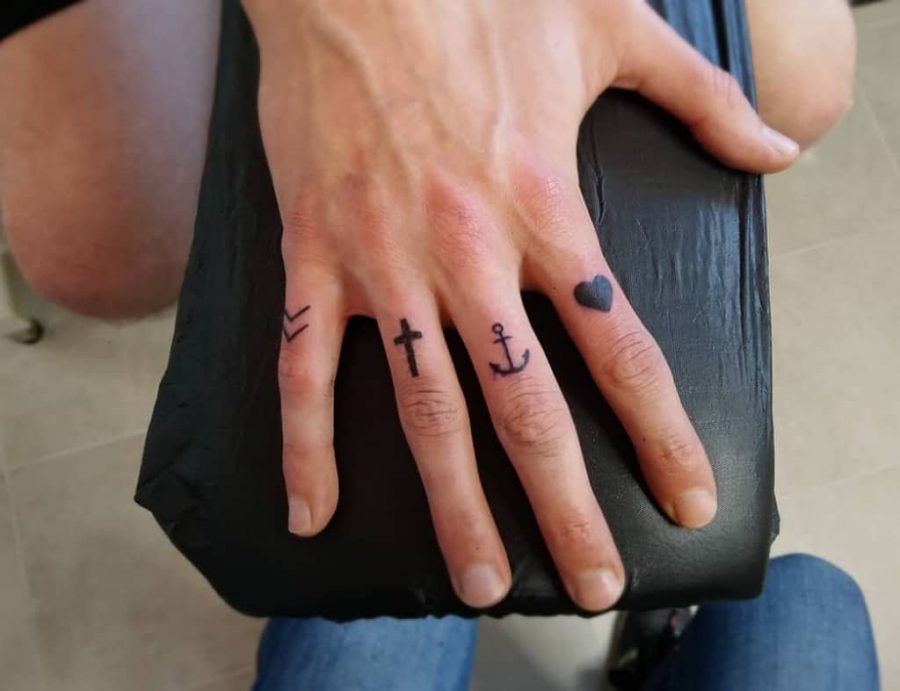 Tattoo Statistics: What Percentage of Millennials Have Tattoos?

Millennials are at the forefront of tattoo’s consistent rise in popularity, with reports showing 47% of the 18-35-year old demographic have at least one tattoo, and are causing a shift in business philosophies.

According to WSJ’s Jo Craven McGinty, 15% of millennials have 5 or more pieces of body art. 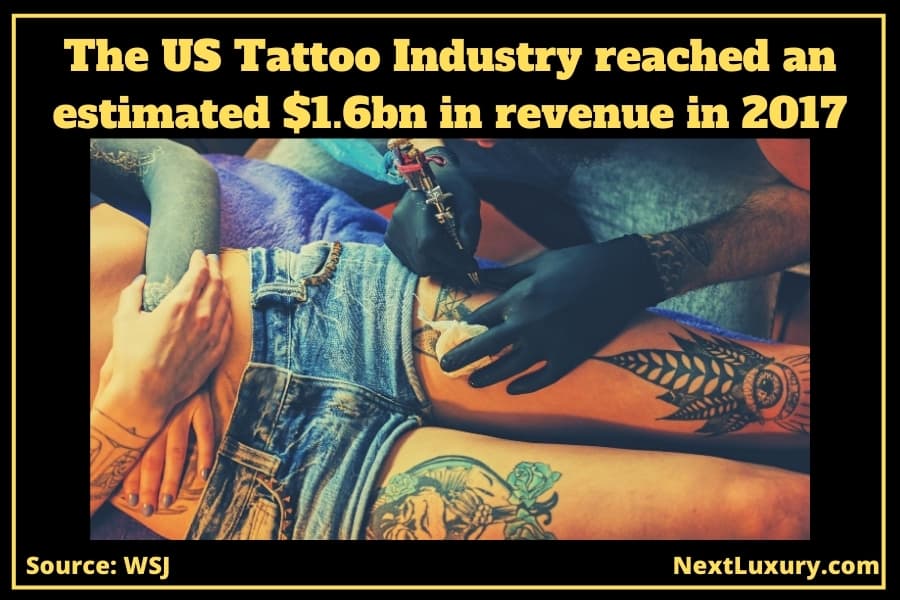 McGinty reported the tattoo industry generated more than $1.5 billion of revenue in the US alone in 2017, figures which are sure to increase over time.

This makes for quite the comparison with the ‘boomer’ generation of which 13% don’t have any tattoos at all.

Tattoos, it can be argued, represent a generational battleground for employees and their employers.

Why is this so?

Pew Research says that millennials make up more a quarter of the US population and represents 30% of the labor force. 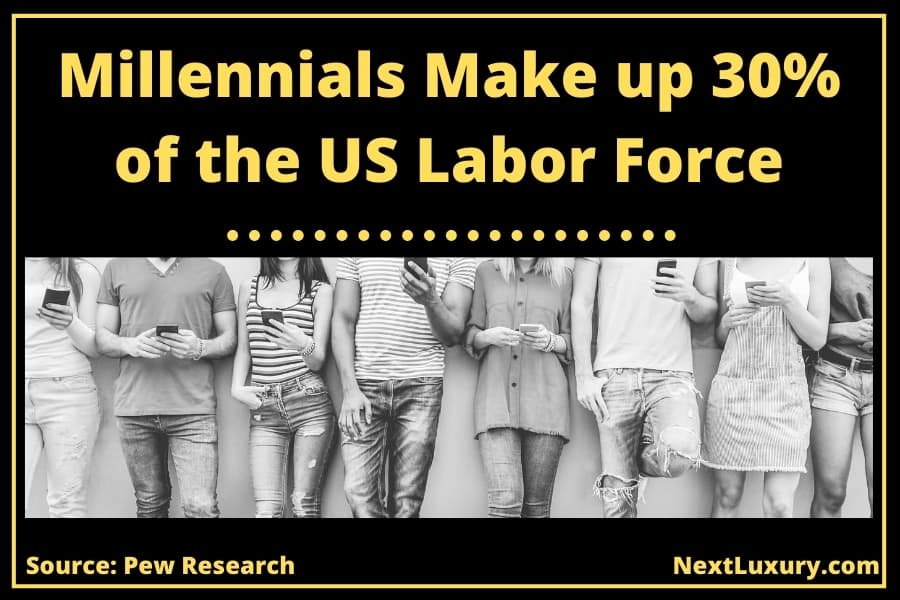 If almost half of that mammoth representation of US workers has body art – whether it’s visible or not – it’s going to clash with conservative image standards and the corporate/ownership ethos of companies built and controlled by older generations.

There is a huge shift taking place in boardrooms and HR departments worldwide, due to a range of factors such as first amendment rights, freedom of religion, cultural attitudes to tattoo, and even availability of tattoo talent in general. 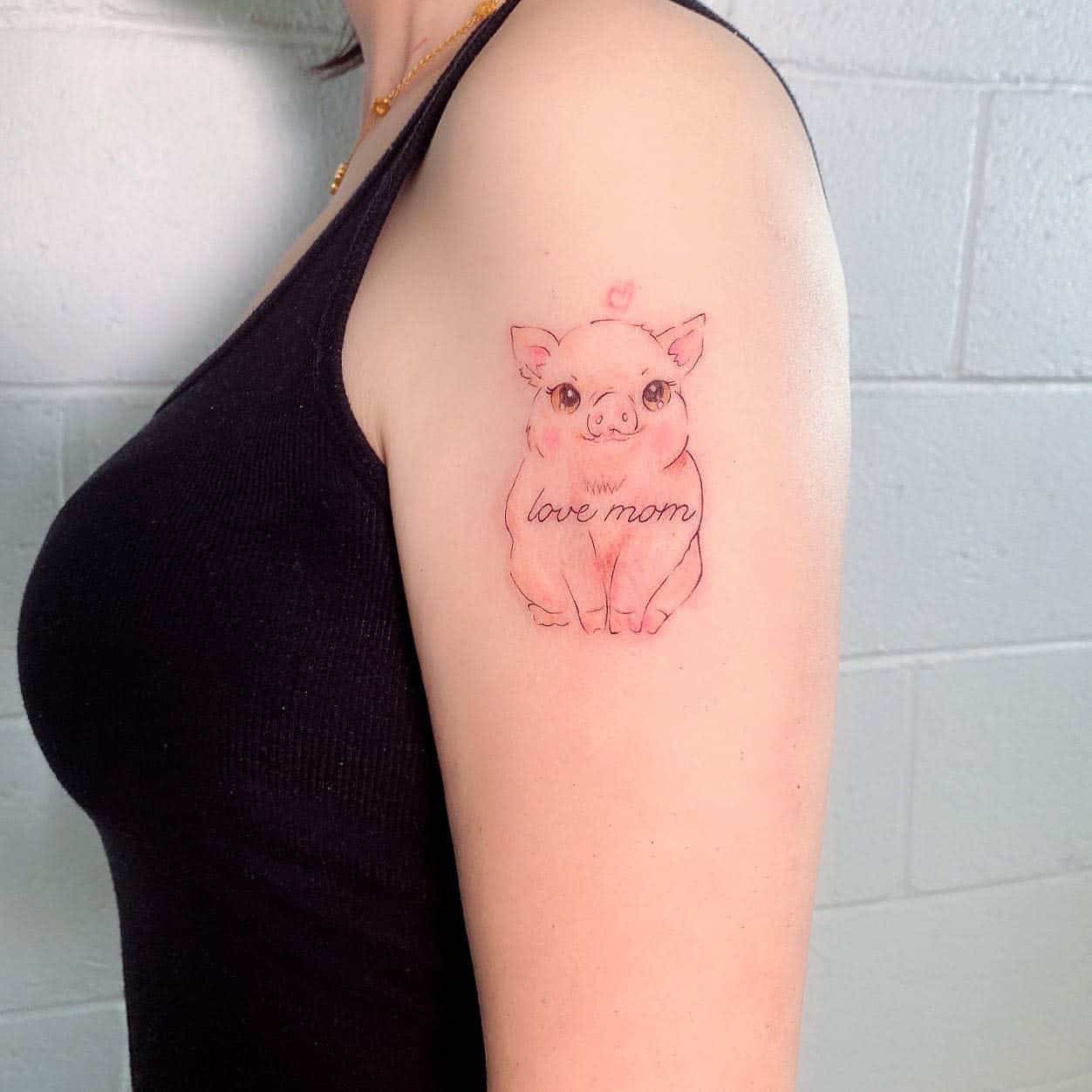 A different Pew Research study in 2010 found that 70% of millennials hid their tattoos, so they would not be judged for employment suitability. We are now in 2020 and that statistic will have lowered quite dramatically, although

Studies on the service industry (customer service and public interaction roles) in the UK and the United States found clear evidence that hiring managers, consumers, and tattooed employees had negative views on the potential success of the visibly tattooed at interview, how tattooed people are seen by customers, how professional and trustworthy the visibly tattooed are, and by extension the organisation employing them.

27% of employers in a careercuilder.com survey said they were unlikely to promote a worker because of visible tattoos, which is slightly less than piercings other than ear piercings. 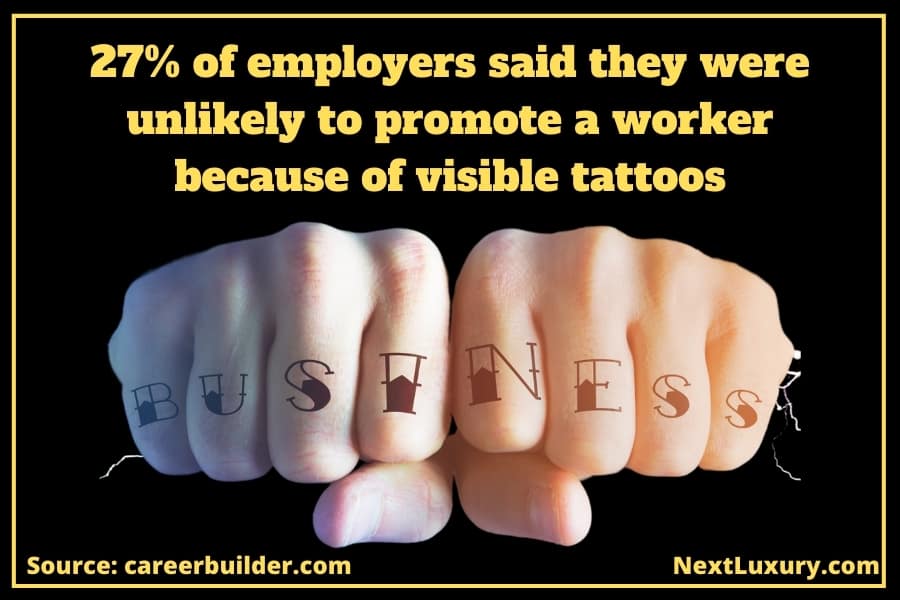 However, it seems attitudes are changing, and changing rapidly. An international study published in the journal Human Relations found evidence that “contrary to popular opinion as well as research findings with hiring managers and customers, having a tattoo does not appear to be associated with disadvantage or discrimination in the labor market.”

One thing is for certain. The 1,5 billion US tattoo industry is going nowhere. And neither are millennials, so at some point something must give.

Either visible tattoo will become part of the furniture, or it will go back to the “not the above the collar, not below the cuffs” beliefs of the 20th century. 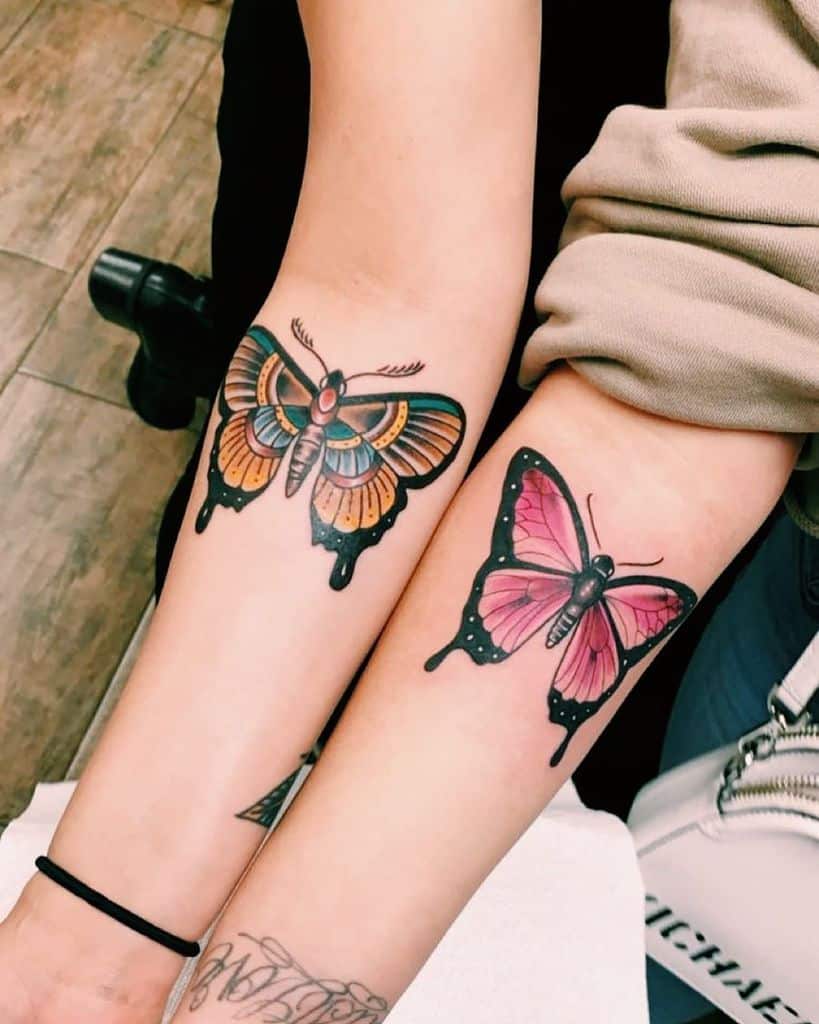