In the British Museum there is an Aztec sculpture of a double-headed serpent, presumed to be a gift to the 15th Century Spanish conquistador Hernán Cortés.

The serpent is believed to represent the underworld and powers of rebirth, the ability to shed one skin and inhabit another multiple times throughout the course of a lifetime.

Since then, the two-headed snake as wound its way into the Western conscience, adapted by tattoo artists for a wholly modern representation.

These two-headed serpent tattoo ideas are more than just pieces of badass imagery, but messages to the living that its wearer fears neither death nor necessary destruction, and will reinvent himself throughout his life in order to adapt, survive, and ultimately triumph. If the snake is a symbol of eternity, then the double-headed serpent represents the many transformations we make within that eternal existence.

No man can remain exactly as he was and hope to get ahead in life or learn anything of value, and the two-headed snake is a reminder to all that the life-death-life cycle is as crucial as it is rewarding.

Ominously inked or poignantly rendered, your two-headed snake tattoo is your chance to personalize your journey and celebrate what so many men fear. It is time to let the world know that you are ready to be reborn, and the shed the many proverbial skins of prior identities. 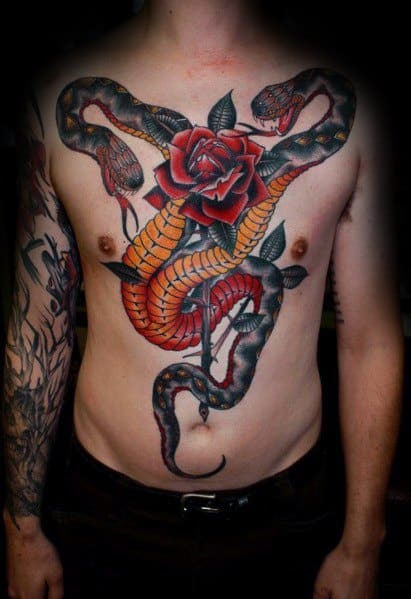 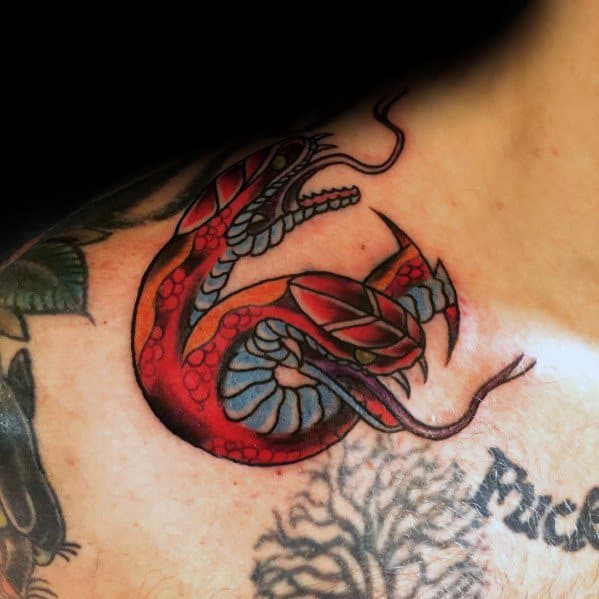 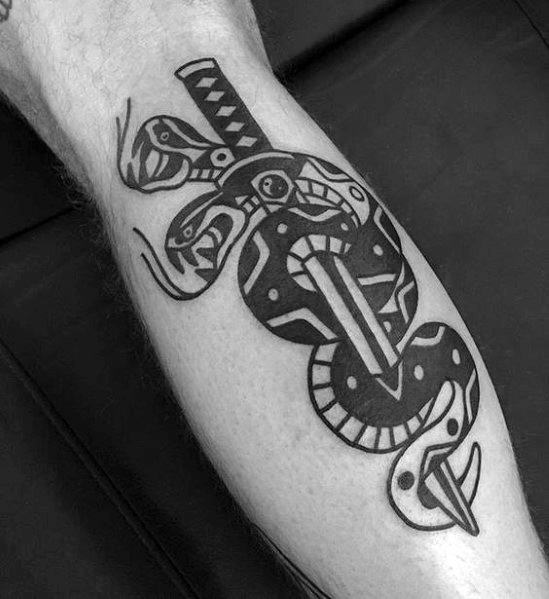 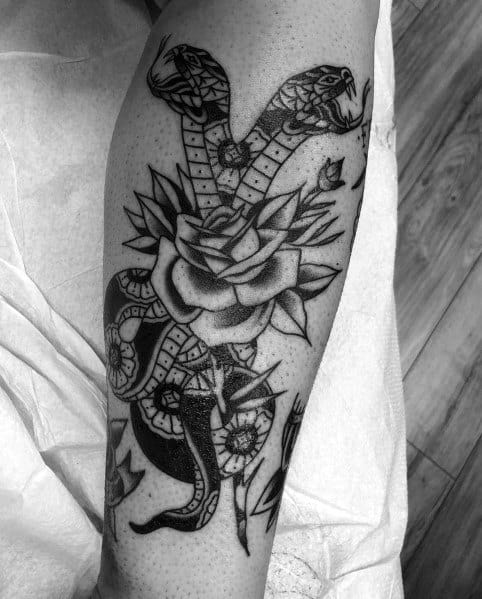 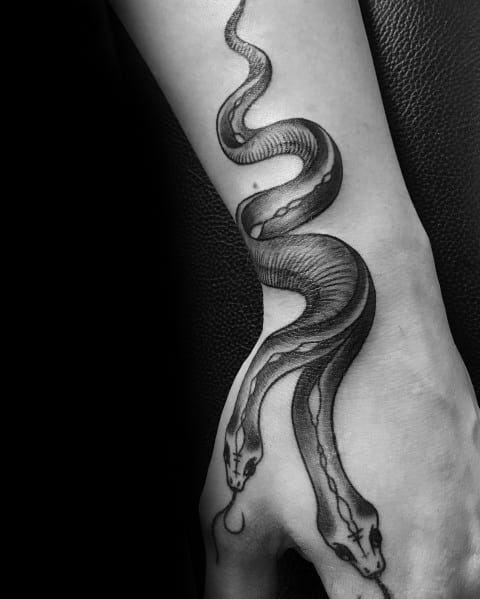 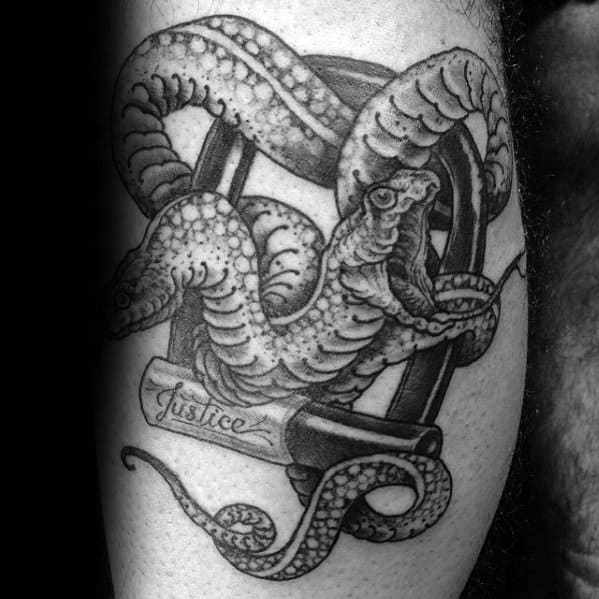 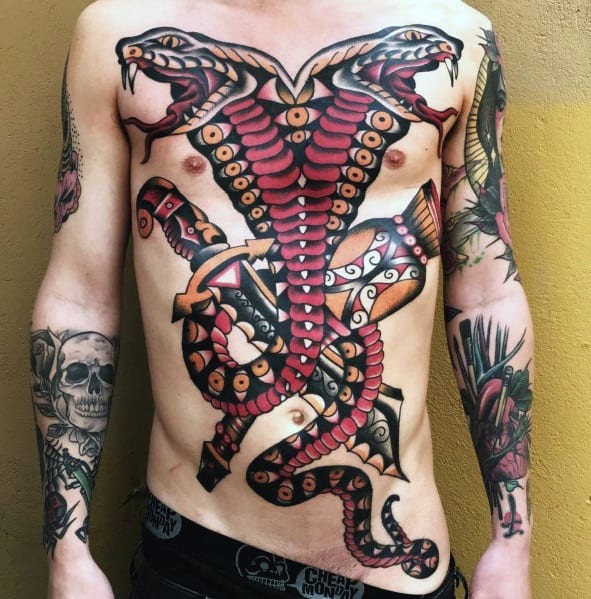 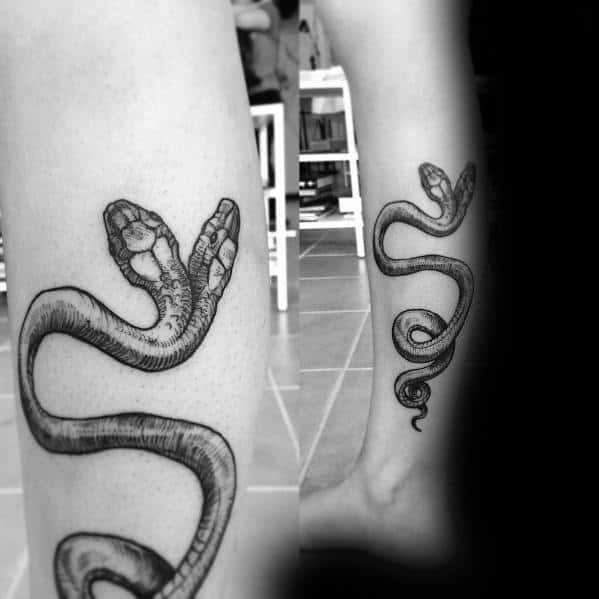 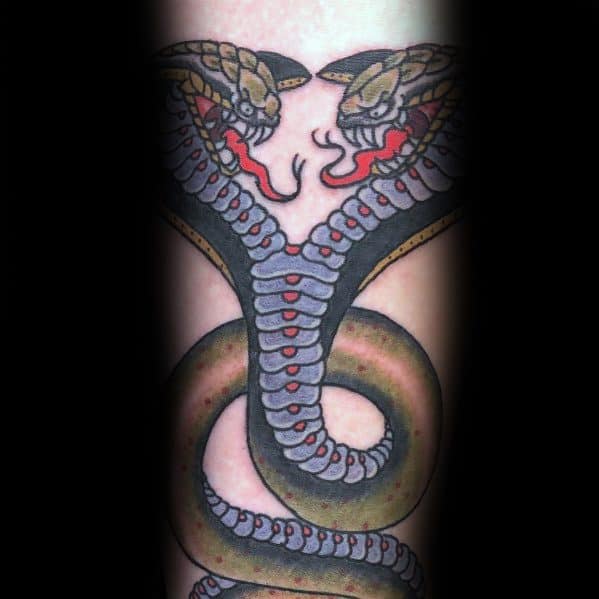 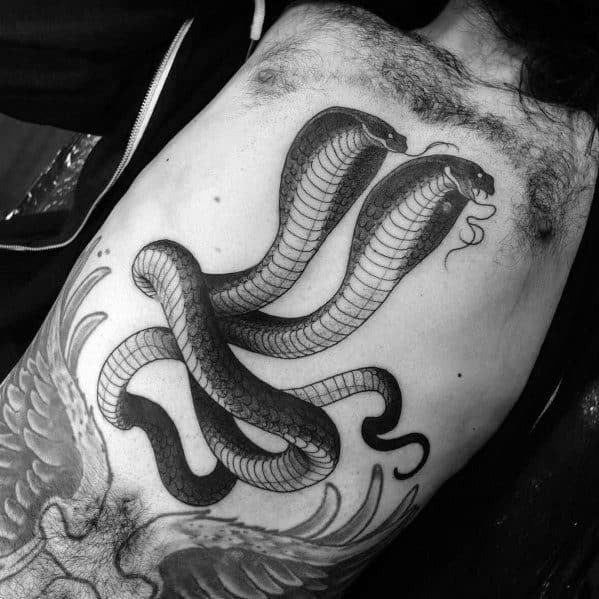 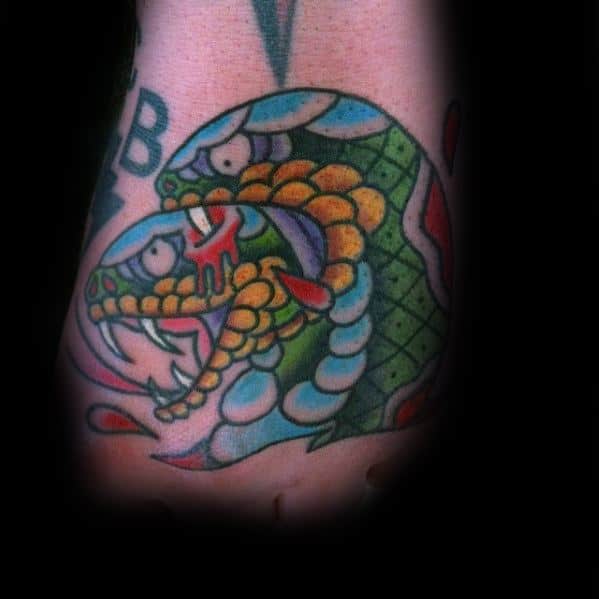 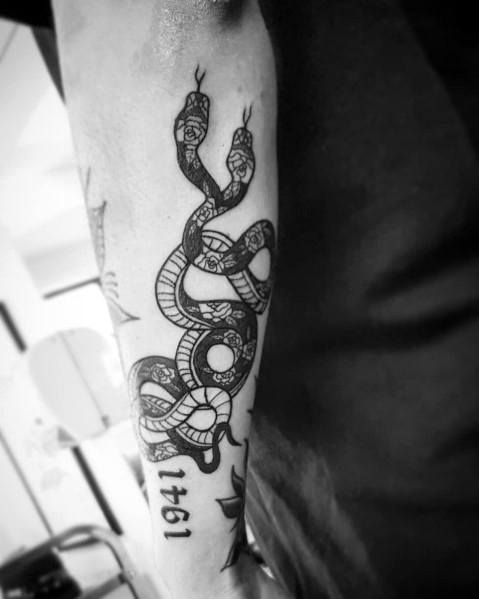 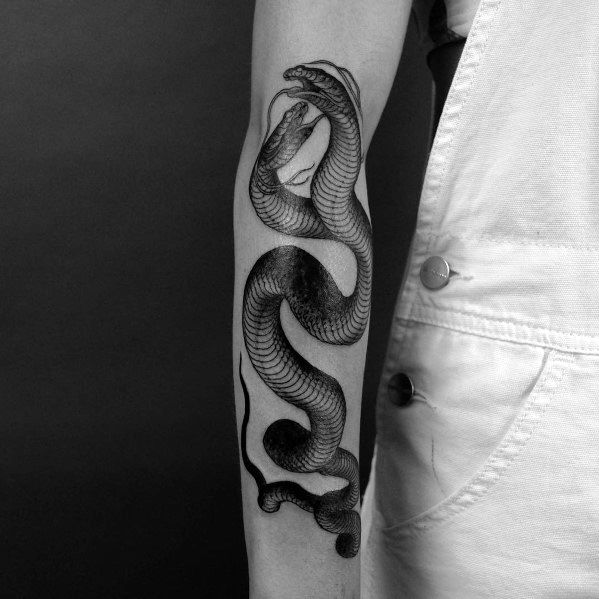 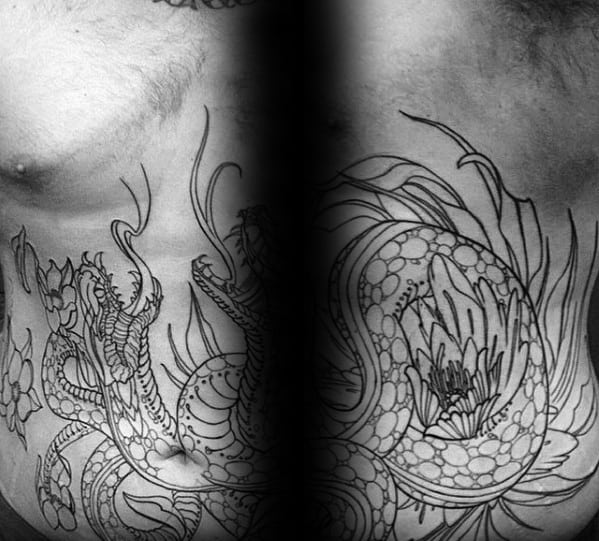 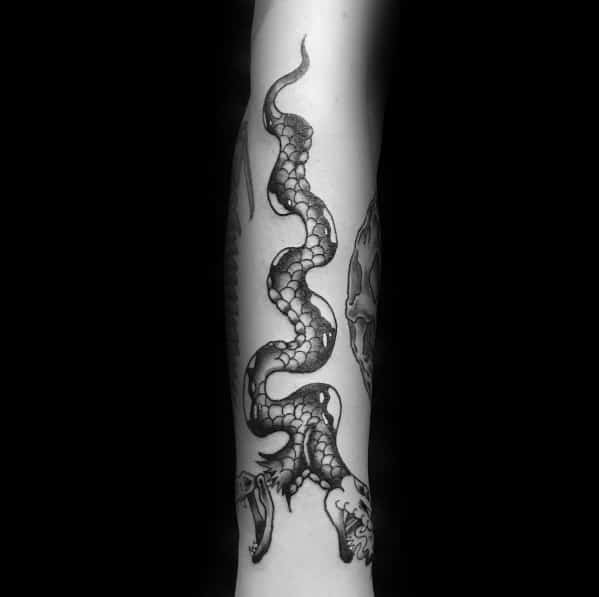 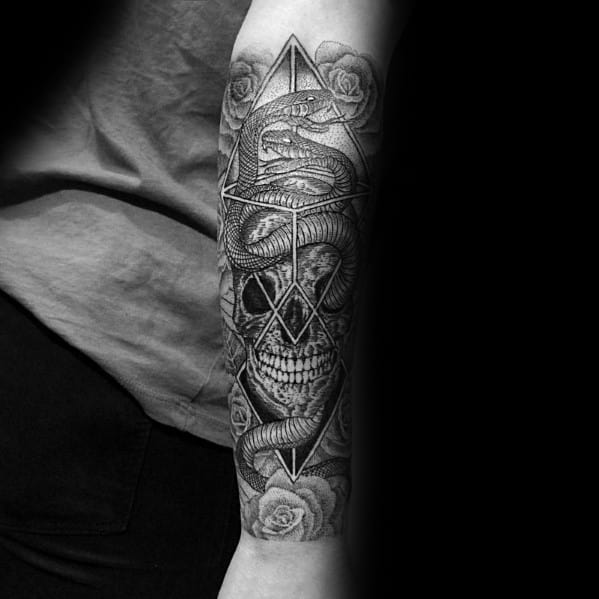 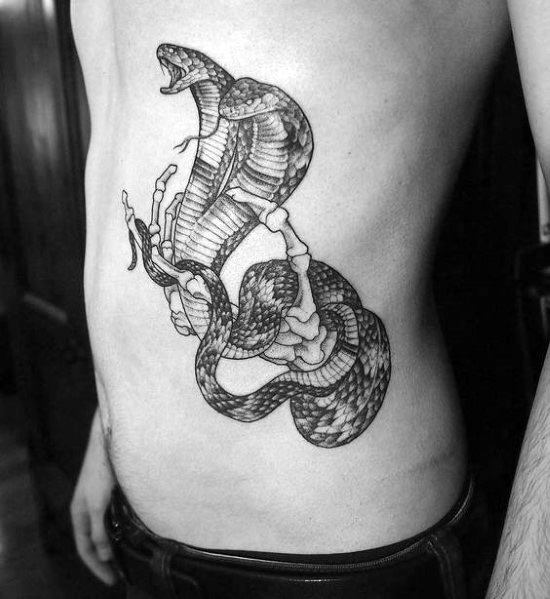 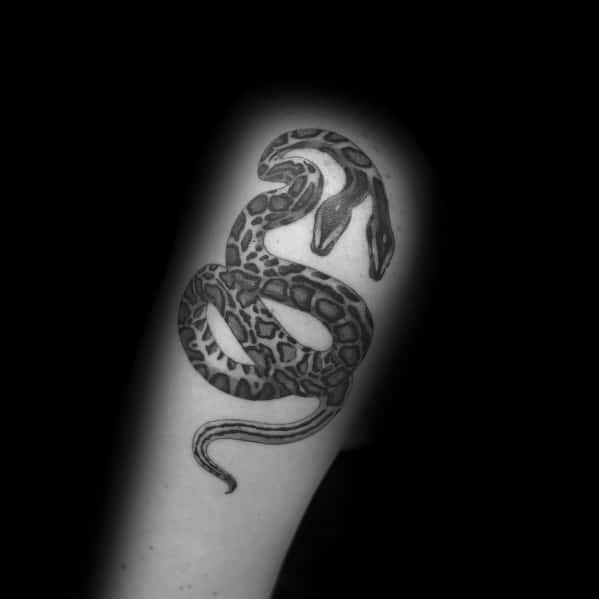 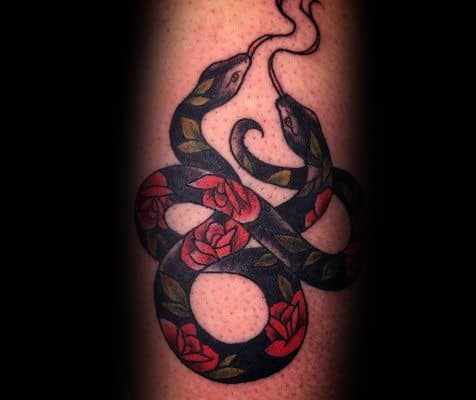 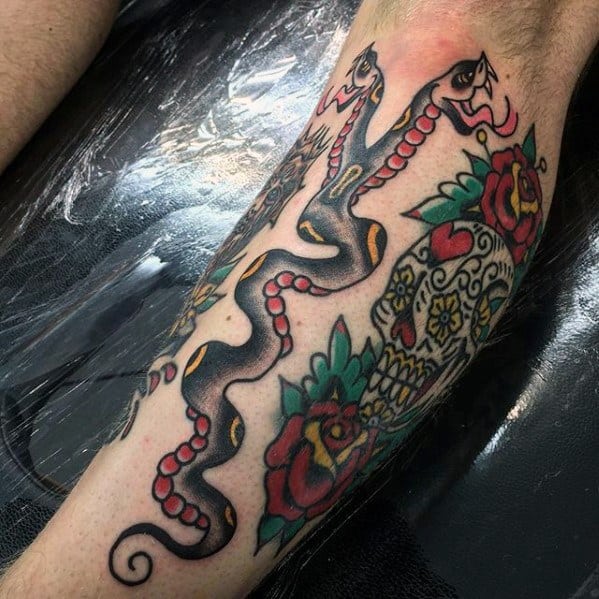 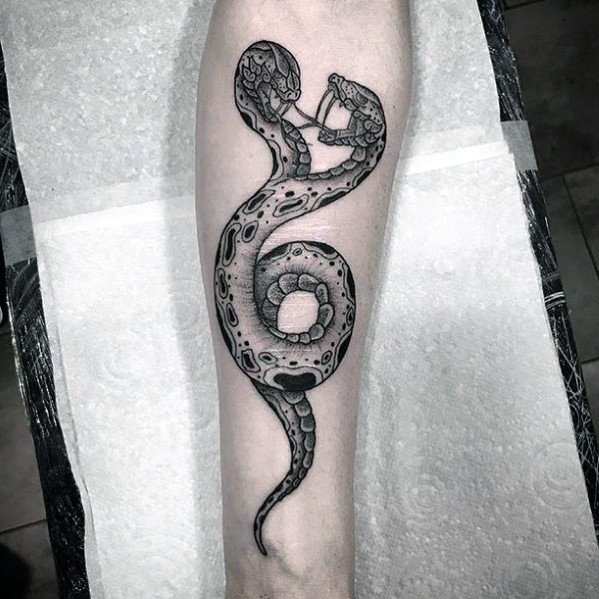 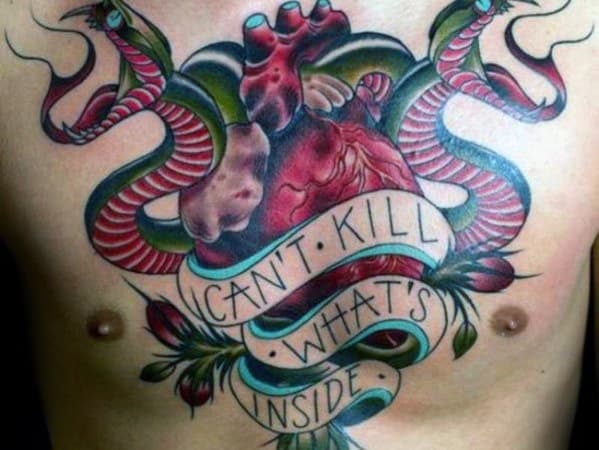 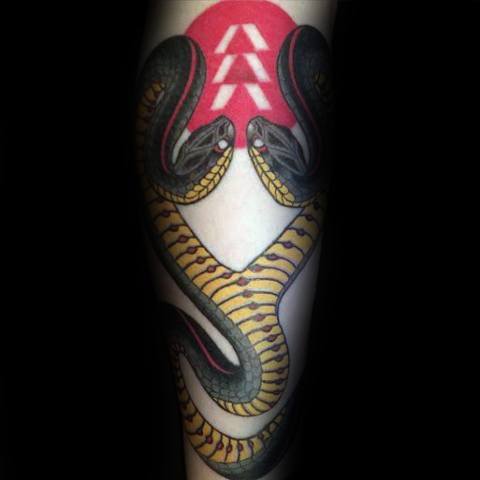 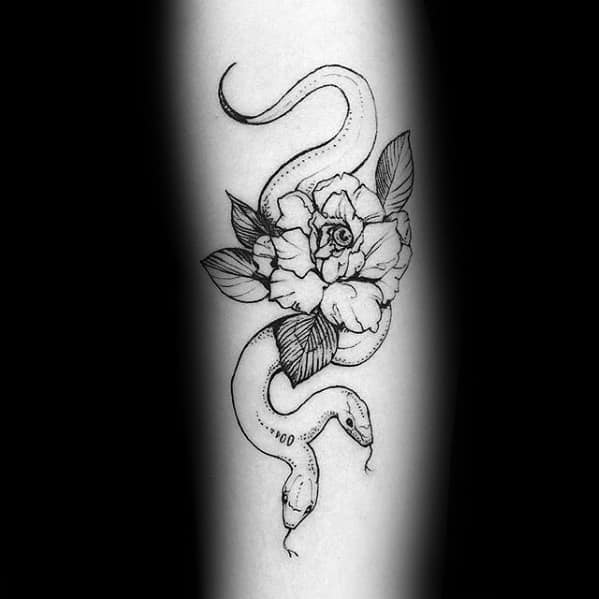 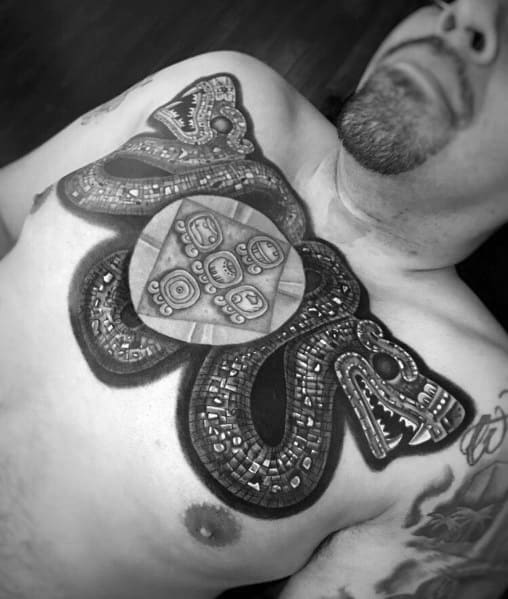 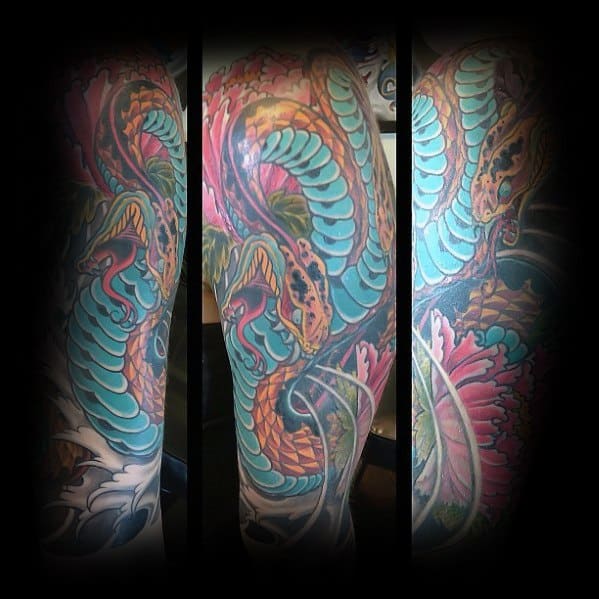 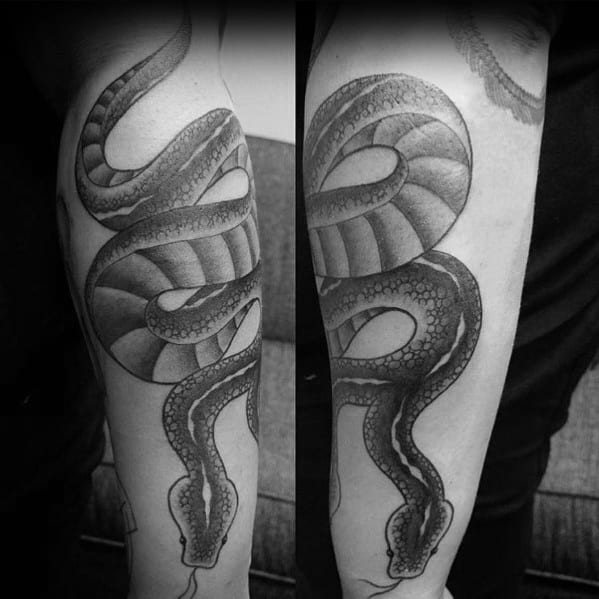 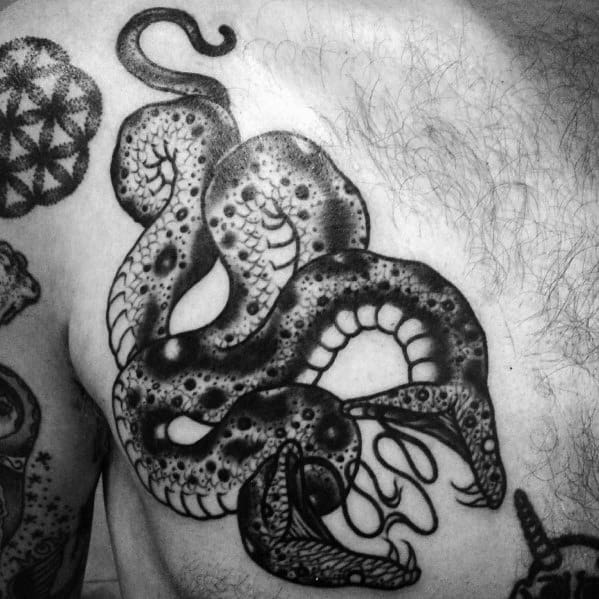