Dating back to the War of 1812, the image of the stern-faced man adorned in a suit of stars & stripes has long been employed as not just a call to arms, but unwavering figure of national loyalty.

Most famously memorialized during WWII on posters and banners, pointing a finger with an “Uncle Sam Wants YOU” message, this beloved icon has since been minted in historical relevance through apparel, art, and of course tattoos.

You don’t have to be a member of the military or a government man to appreciate the message of an Uncle Sam tattoo; far from it, in fact. Uncle Sam belongs to all of us, regardless of race, social standing, or personal faith—in other words, whoever you are, he wants YOU. While many have chosen his classic likeness for tattoo inspiration, others have adapted a more modern persona, with the elderly man decidedly younger and more muscular. Young or old, Uncle Sam is traditionally inked in the red-white-and-blue colors of the American flag, pointing a firm finger out at the world.

Unlike more overt images of patriotism, Uncle Sam represents a bygone era where love for one’s country was a gentleman’s pride, and treated as such. It meant courage and valor carried out with good taste and sound morals, and no doubt you will deliver a similar message with your own Sam tattoo. 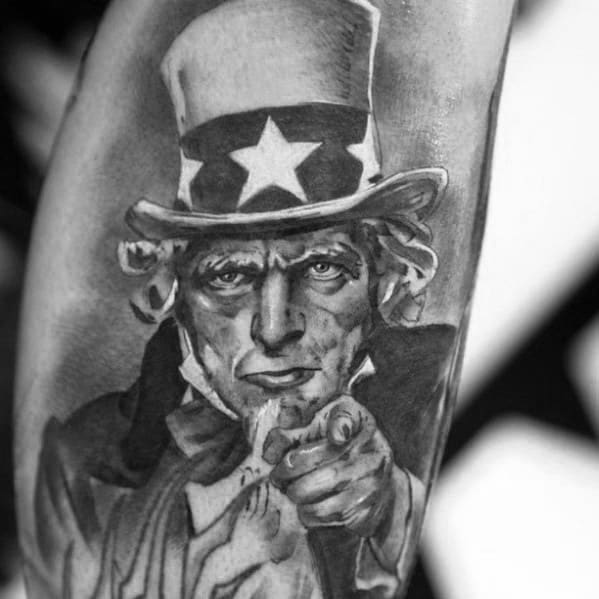 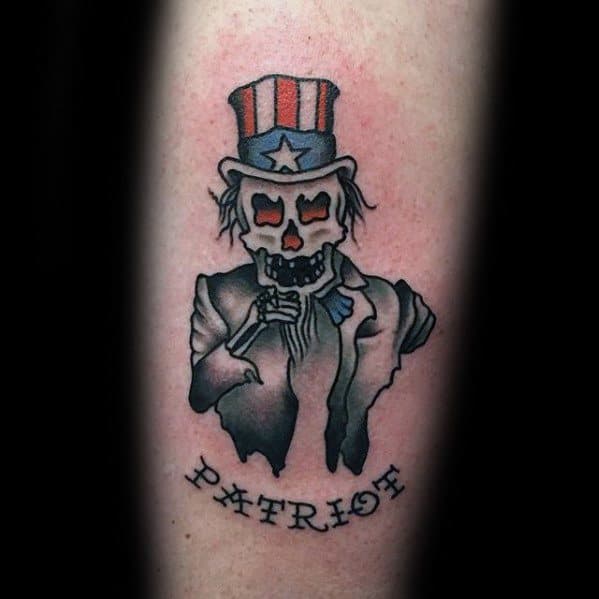 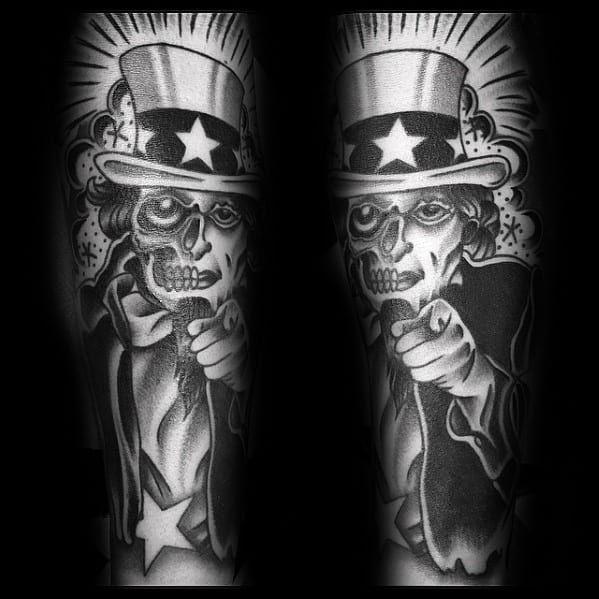 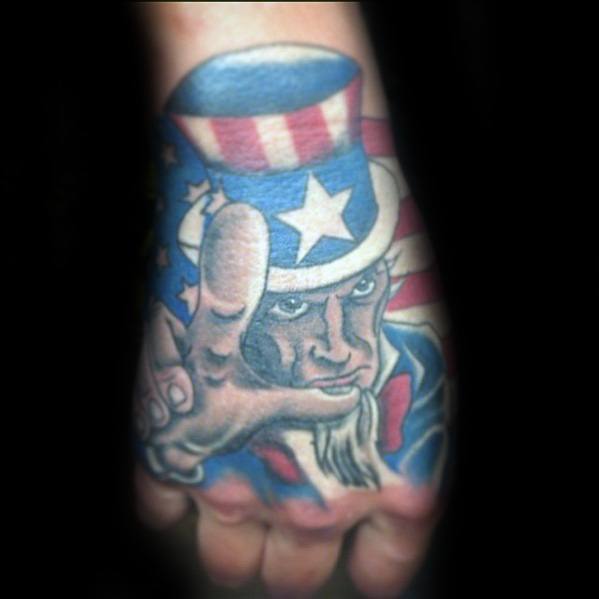 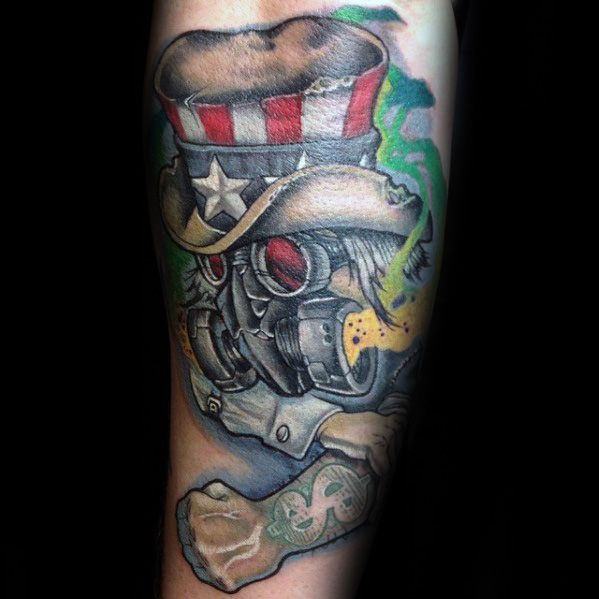 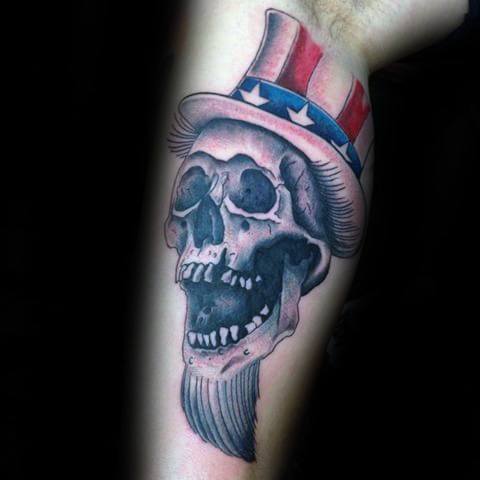 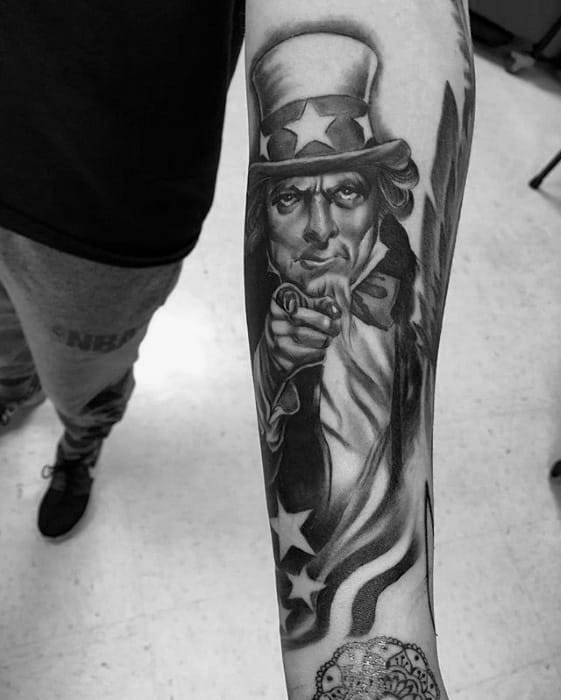 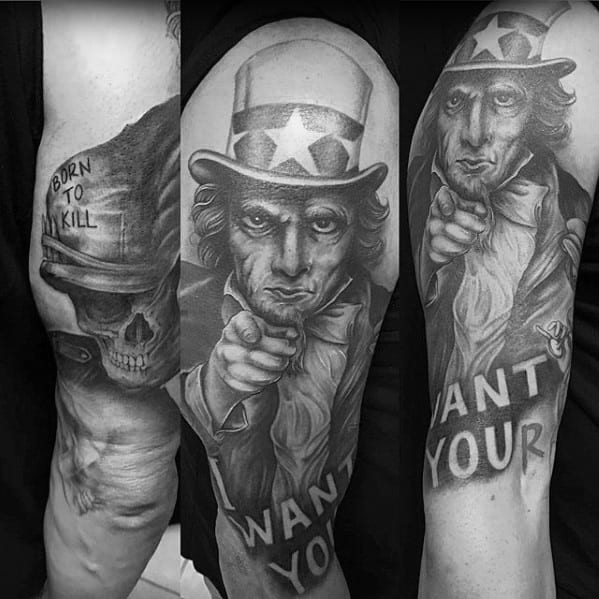 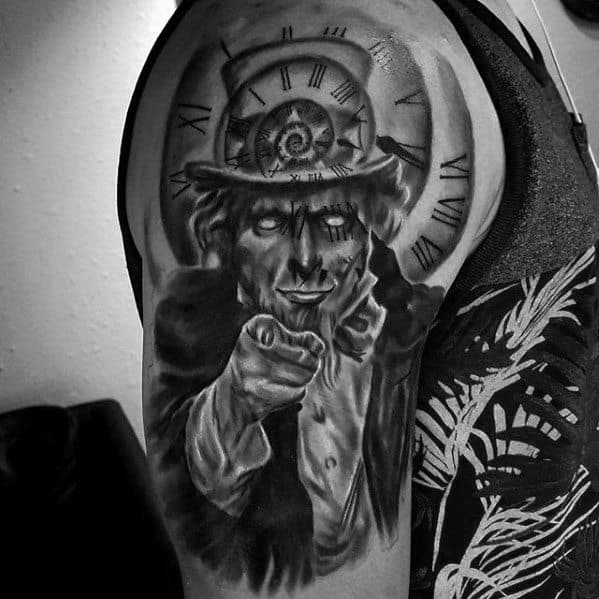 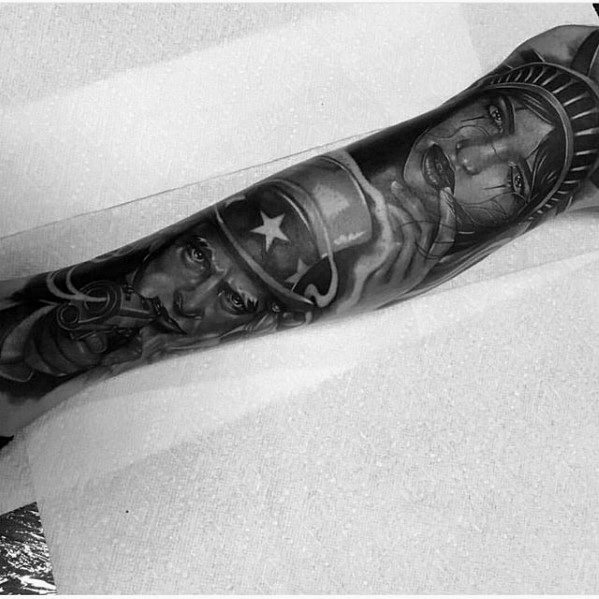 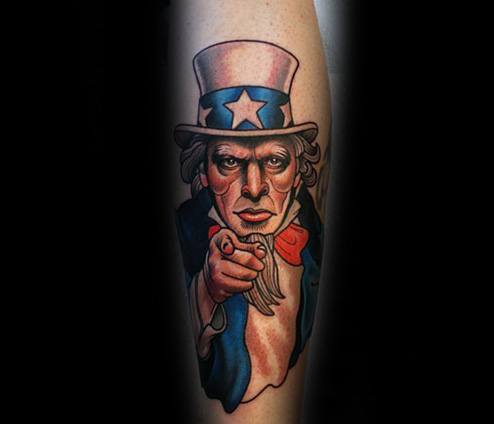 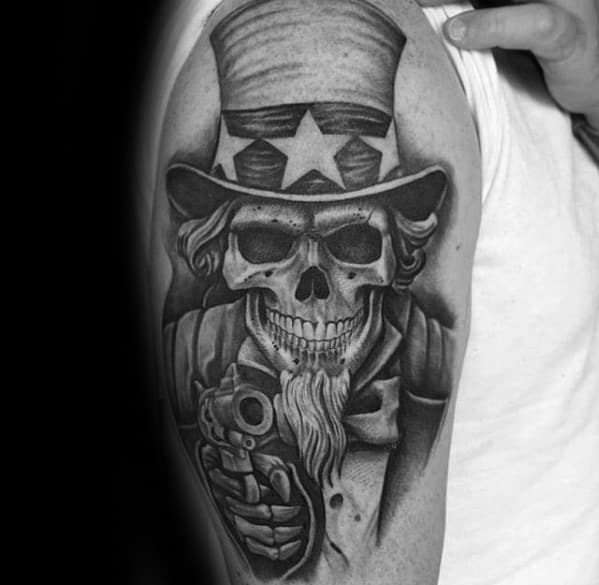 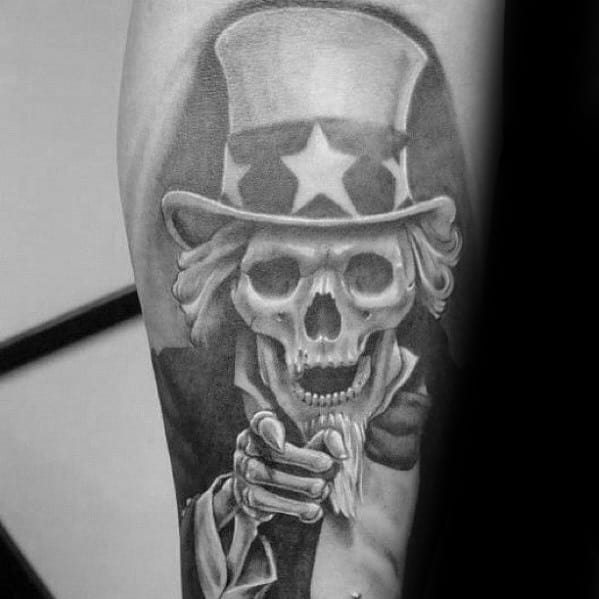 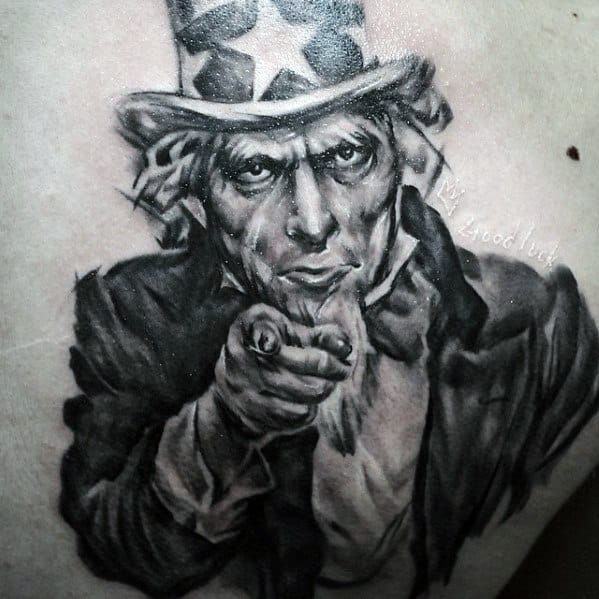 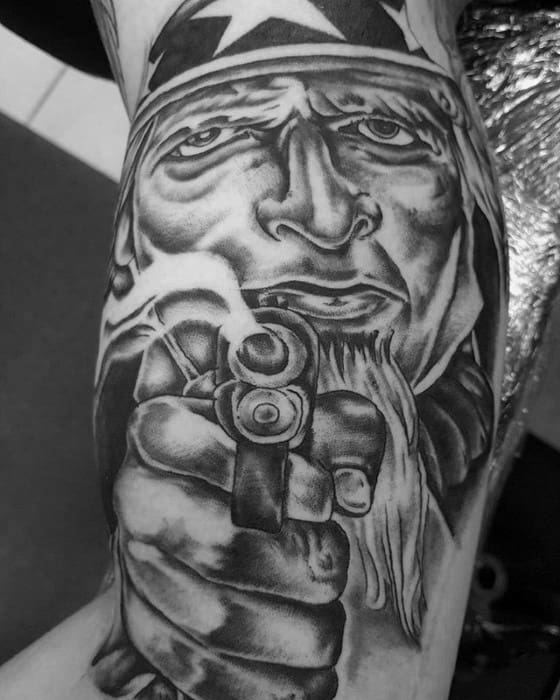 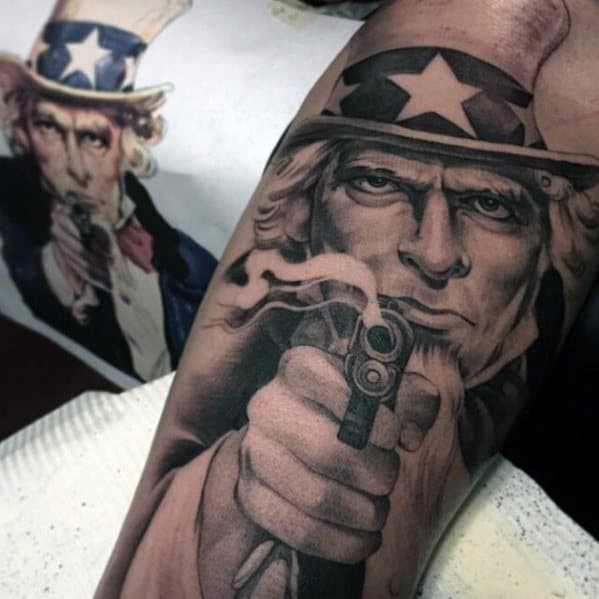 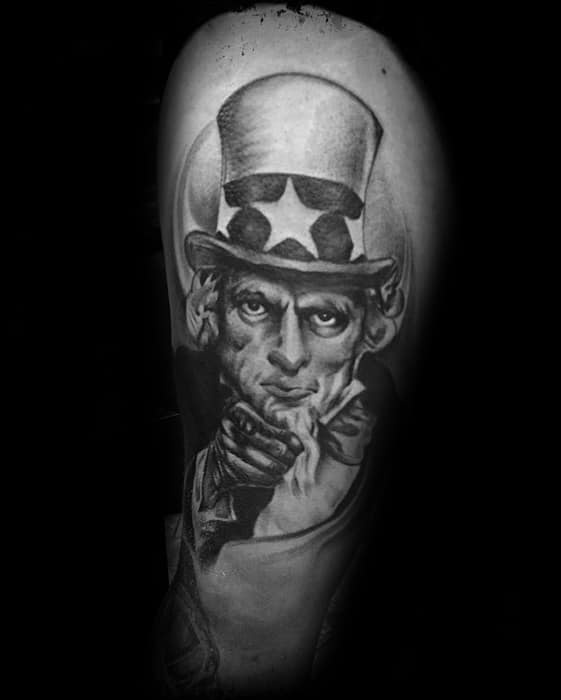 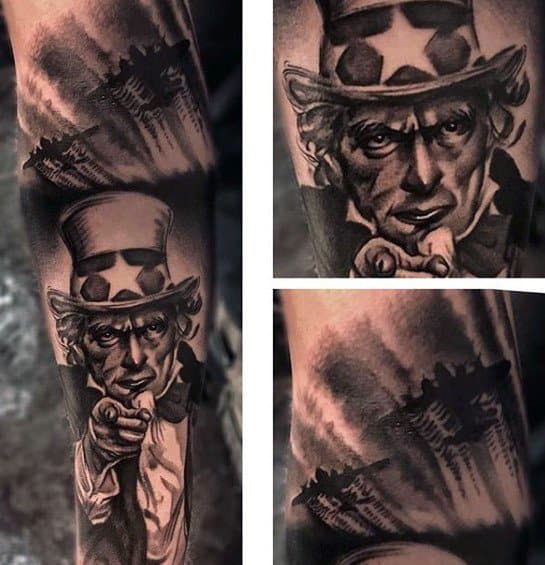 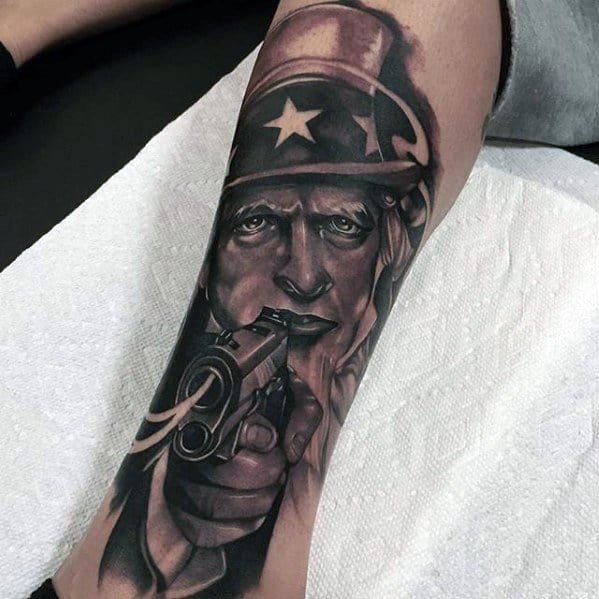 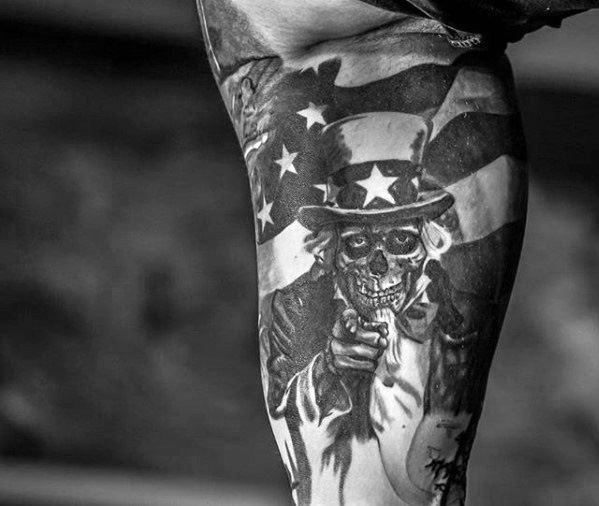 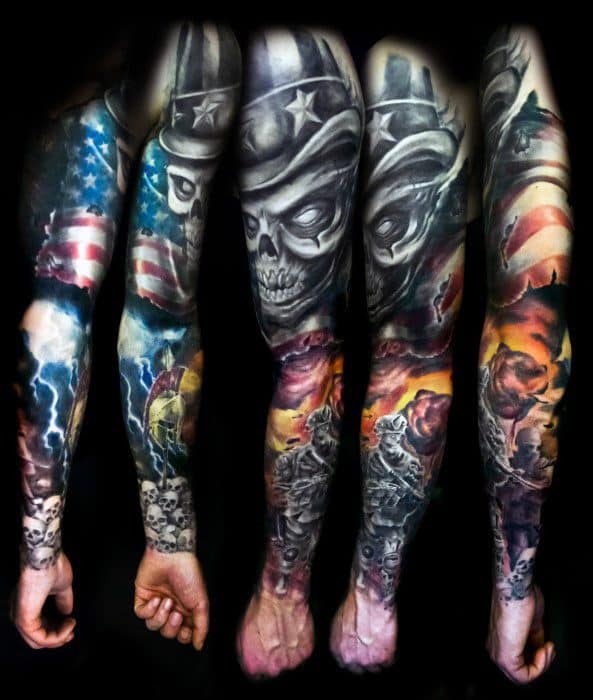 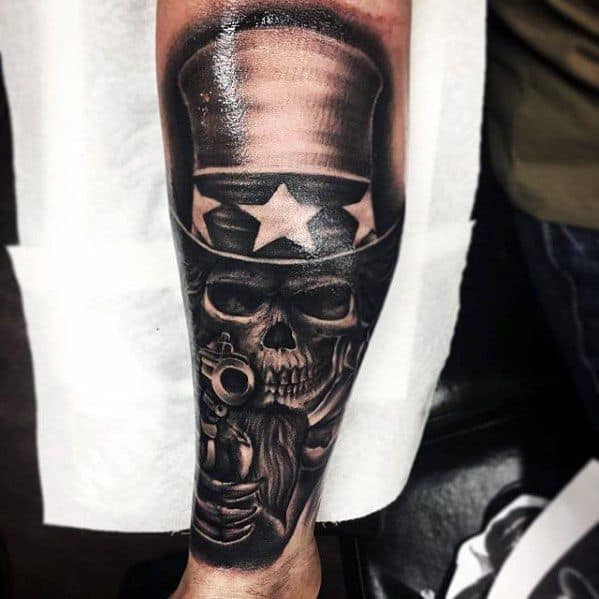 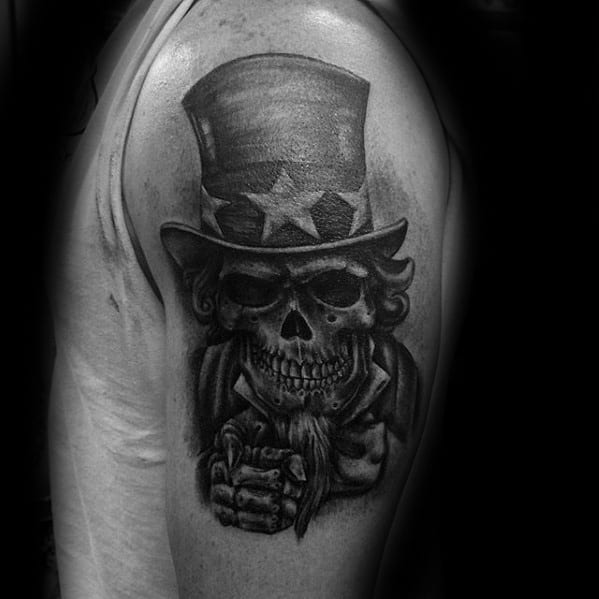 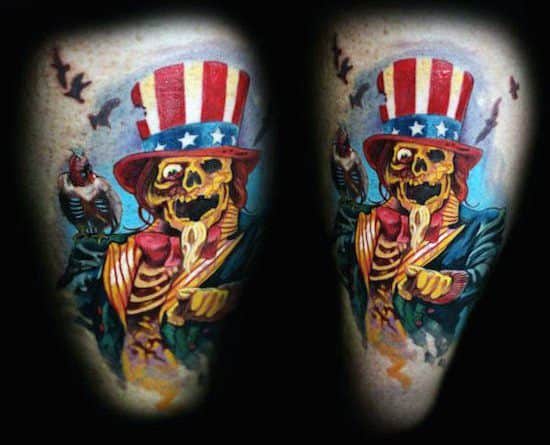 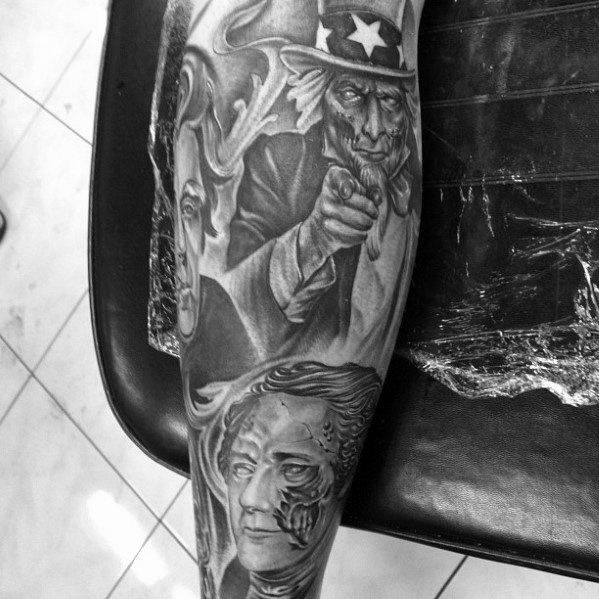 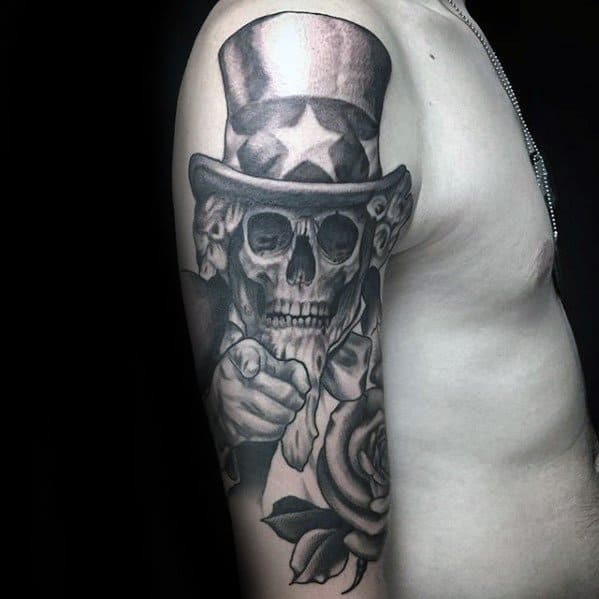 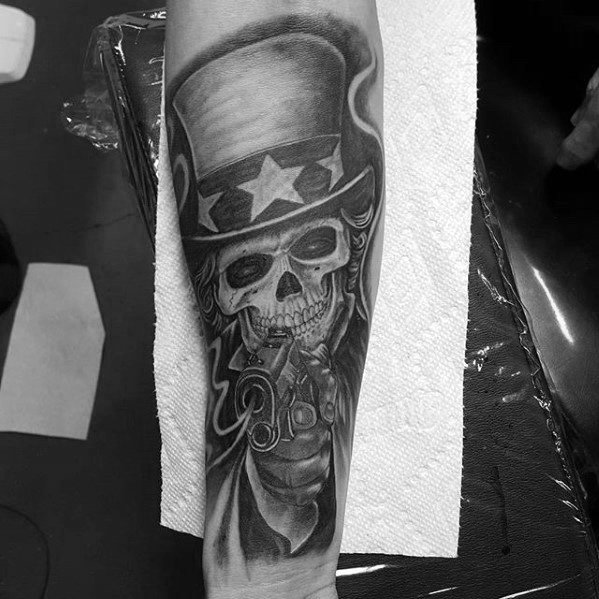 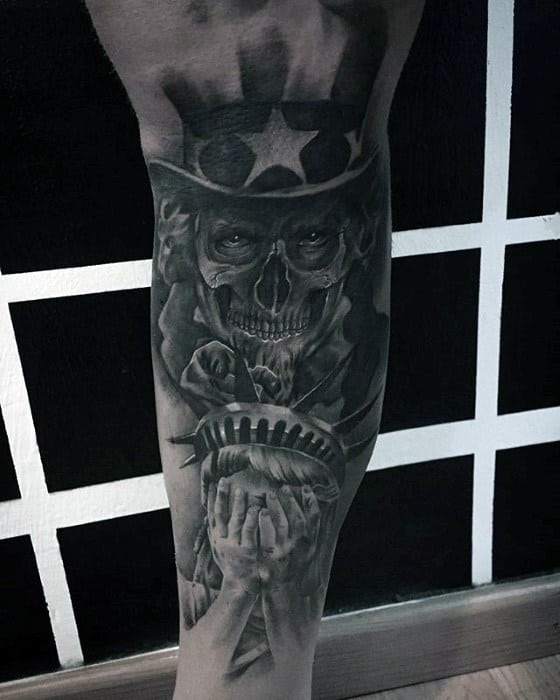 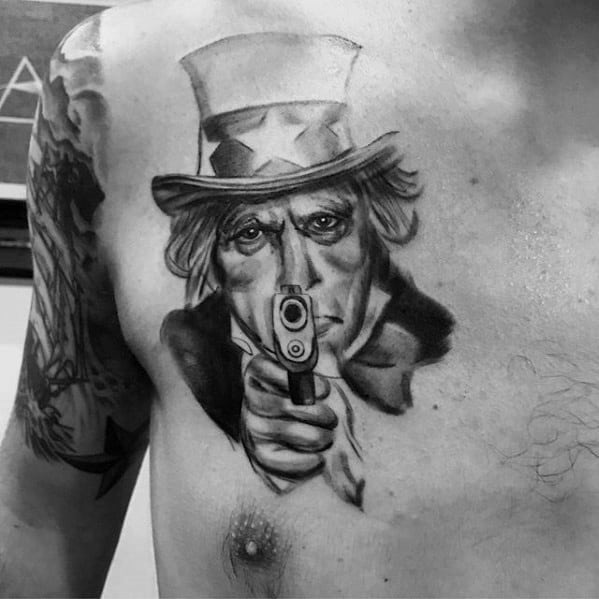