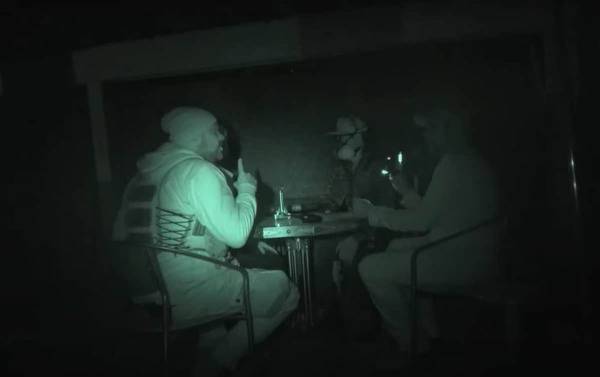 Anyone with a love for the paranormal knows about Ghost Adventures. Based on a documentary film of the same name, this long-running series focuses on all things supernatural. The show follows ghost hunters Zak Bagans, Nick Groff, Aaron Goodwin, Billy Tolley, and Jay Wasley as they visit haunted locations across America and the world. The group investigate the history of the haunted area and interview folks who claim to have witnessed paranormal phenomena at these locations. The crew then spends the night at the haunted location to see if they can discover any paranormal activity. All the best Ghost Adventure episodes follow this pattern.

The show itself has been on the air for 14 years and doesn’t look like ending anytime soon. People’s love of the unknown keeps them coming back. There also seems to be an unlimited amount of scary places in the world for the team to explore. Despite Groff leaving the show in 2015, its popularity hasn’t waned. The addition of celebrity guests and a host of spin-off shows has kept Ghost Adventures in the spotlight.

There has been a whopping 231 episodes (plus 49 specials) of Ghost Adventures since its inception. If you are new to the franchise or looking to dive back in and watch the best episodes, it can be hard to know where to start. That’s where we can help. We have compiled a list of the 15 best Ghost Adventures episodes that will leave you genuinely curious about the paranormal world. Just don’t watch these with the lights off. 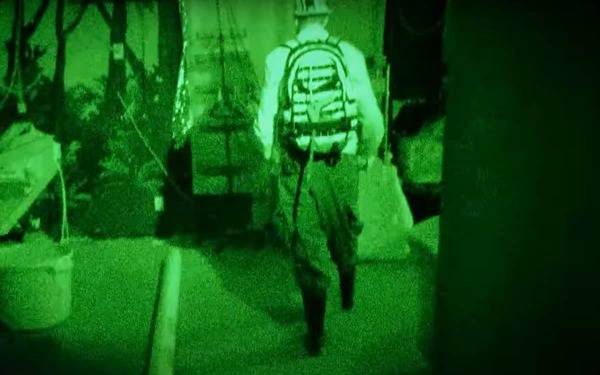 This one isn’t really scary, it is a great watch for anyone who became obsessed with Tiger King during the lockdown. Paranormal investigator Zak Bagans and his crew head to the infamous Joe Exotic zoo. At the zoo, they chat with Jeff and Lauren Love and interview many of the employees seen on the show.

While there aren’t really any supernatural hauntings happening, the gang does investigate the death of Travis Maldonado, who died on the property, and pick up some interesting sounds during their overnight stay. 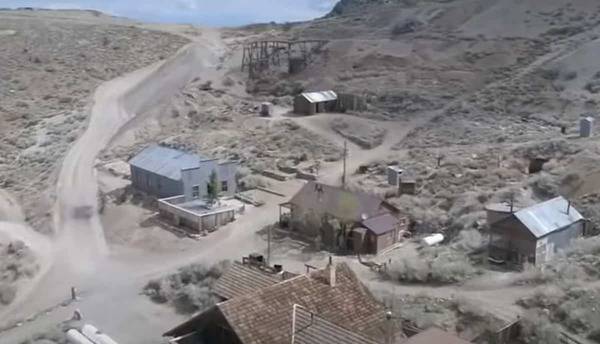 The crew head to the Wild West in this episode focusing on an old ghost town. Cerro Gordo is located 8,500 feet up in the Inyo Mountains in California. The former mining town has many ghastly tales, including one about children who were locked up in a trunk and left for dead and another about 30 miners who were buried alive.

Proof of the paranormal occurs when the gang lowers a tape recorder down into the mine to try and capture some restless spirits. When the tape recorder is yanked further down the shaft by an unseen force, the gang gets the hebbie gibbies and decided it’s time to leave.

This residential institution was shut down after an expose revealed the mistreatment of those living there. Reports of assault, neglect, and rape came out of the investigation, although the site didn’t actually close until almost 25 years later.

While staying overnight in the facility, the Ghost Adventures crew hears various noises and feels the presence of something evil. It’s certainly not the type of place you want to spend more than a few hours. This episode aired on the Travel Channel, with new episodes appearing on Discovery+. 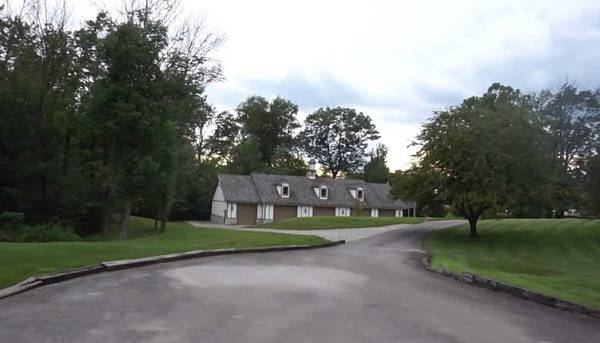 The crew spends the night in this chilling location and hear a variety of strange noises and voices asking for help. Nick Groff sees an apparition in a closet while the entire group ventures out into the woods where many of the bodies were buried. 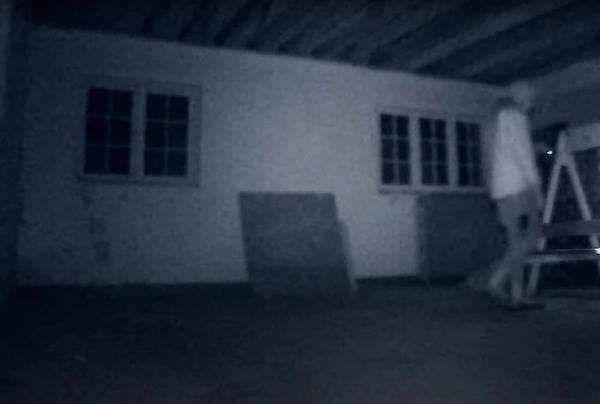 The paranormal investigation of the Twin Bridge Orphanage by Ghost Adventures is the first of its type to happen at this haunted location. The children that lived there were treated horribly by the staff, with the grounds supposedly haunted by the hundreds of spirits of the children who died there.

The crew is joined by psychic Deanna Jaxine Stinson and they use an Ovilus, which is like an electronic Ouija board, to contact any paranormal entities inside the orphanage. The Ovilus spells out the names Harriet and Ann, leading the Ghost Adventures team to speculate if the spirits are children who died on the premises or other supernatural beings.

See more about - The 11 Best Must Watch Prison TV Shows 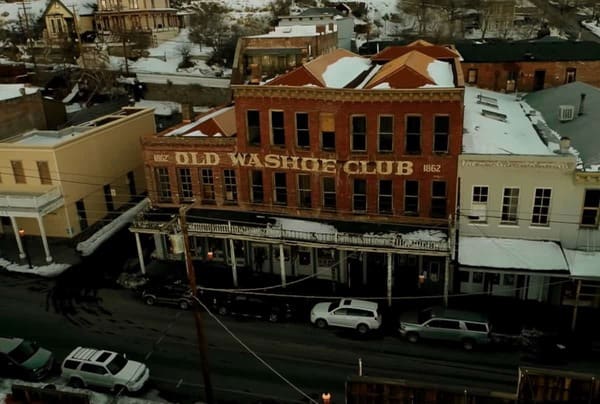 There is a lot going on in this episode. There is audio evidence and visual aspirations, with the crew picking up footsteps and a strange mist that appears from nowhere. The episode also serves as a tribute to Debby and Mark Constantino. These two paranormal investigators, who have since passed, appeared in the previous two episodes about the Washoe Club. 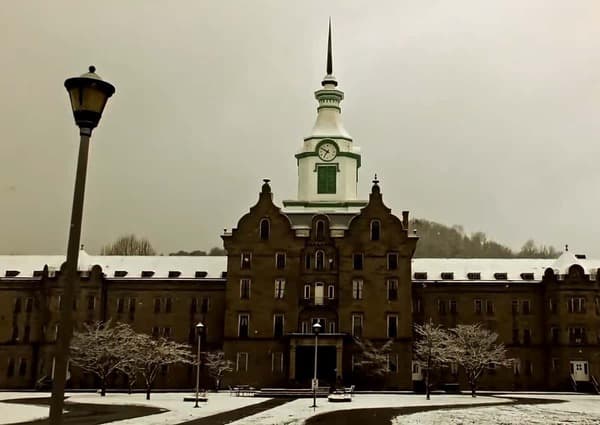 This episode is memorable for many reasons. First off, it is the only time the Ghost Adventures crew did a live lock-in. They spent seven hours inside the Trans-Allegheny Lunatic Asylum, a place where patients lived in horrible conditions and were treated badly by the staff.

The Asylum is said to be haunted, and the crew finds plenty of evidence to suggest this is true. The EVPs picked up many words and phrases telling Zak and Nick to leave while they see a variety of aspirations and hear several voices. The big controversy comes when special guest Robert Bass claims his EMF Meter is hurled out of his hand. After watching the footage back after, Zak Bagan comes to the conclusion that Bass had actually thrown the EMF himself and it had nothing to do with the paranormal. 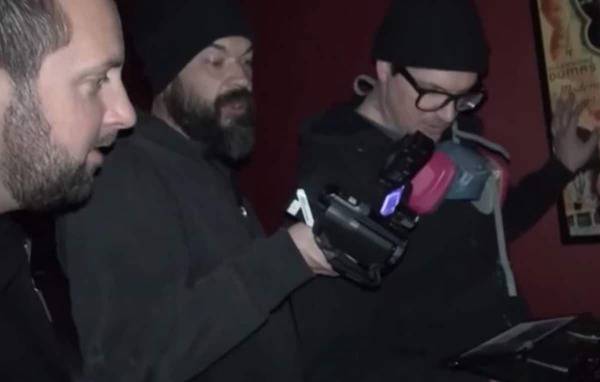 Located in Yuma, Arizona, Yuma Territorial Prison was once home to some pretty nasty characters before closing in 1909. While you might expect to find a lot of evil spirits going about their business in a place of violence, it’s actually the opposite.

The paranormal experts pick up kinetic footage of what appears to be a band playing music. That’s right, a prison band! This is a nice change of pace for a show that deals with spirits that don’t necessarily like humans. 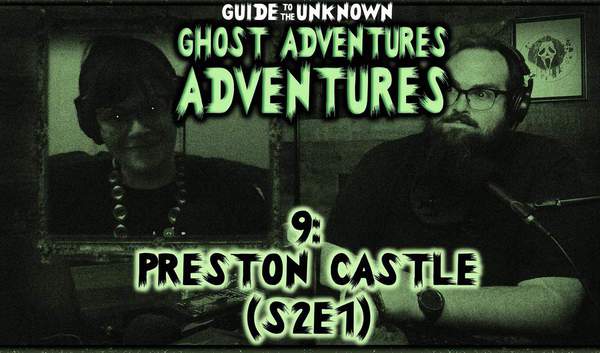 Preston Castle was once a reform school with a dark history involving murder, torture, and abuse. As is often the case, the crew detects all manner of supernatural activity. Along with hearing a little girl crying, human screaming, and unexplained voices, Aaron Goodwin receives three scratches that he can’t explain.

This is also the first episode where Zak Bagans believes he is possessed by a spirit. During the episode, it is revealed that Anna Corbin, the head of housekeeping who was liked by all the staff, was bludgeoned to death in 1950. Eugene Monroe was put on trial three times for the crime before being acquitted. During the show, Bagans begins to act strangely and leaves the others for a bit, with everyone concluding that he was possessed by the spirit of Corbin. 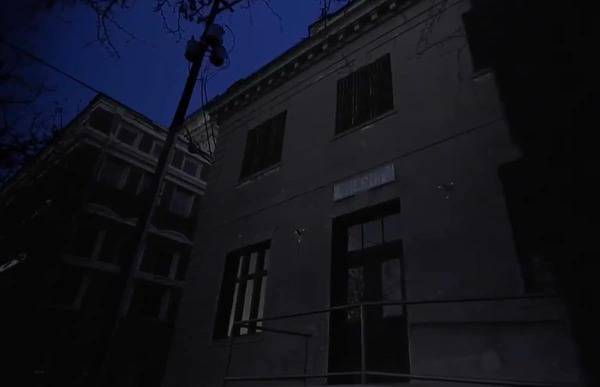 Lewis Flats School is no more, having burnt down and been replaced with a taxidermy-filled steakhouse. The employees have reported lots of strange experiences that the Ghost Adventures crew quickly finds out are real.

They capture weird noises on tape, experience flickering lights, and see a shadow hiding behind a door. This presence actually looks like a real human, which freaks the crew out. Aaron Goodwin gets so spooked he jumps at his own reflection when passing a mirror. 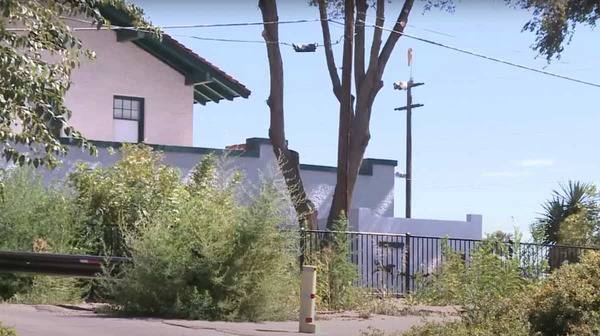 The Ghost Adventures crew heads to New Mexico to visit the Castaneda Hotel. After a number of guest suicides and the murder-suicide committed by a bellboy, the hotel closed and fell into disrepute. It is said to be haunted by the ghosts of those who died there, with Zak Bagans the first person allowed to step foot in the hotel since its closure. The team also visits the nearby Plaza Hotel, which is still operational, and tries and coax out the spirit of a child looking for its grandmother with a teddy bear. 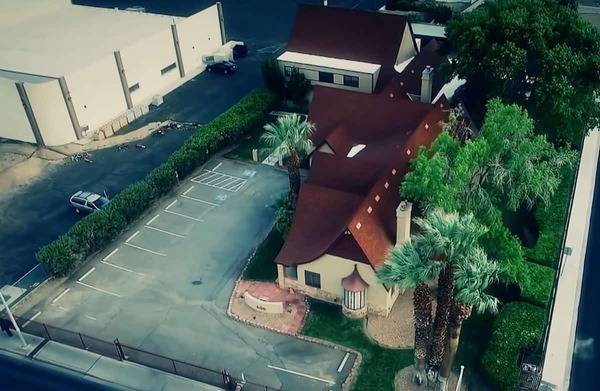 Enjoy being back in his hometown of Las Vegas, Zak Bagans and the crew visit a communal compound known as Ranch Island. After a tragic death on the property a year earlier, the residents begin to experience paranormal activity. Bagan immediately senses something is off and begins to feel sick and is forced to leave Ranch Island. Using the electronic voice phenomenon (EVP) to communicate with the spirit, they tell it they are there to listen. It replies, “Sure, got it.” Bagan continues to feel at ease as the crew record more strange noises throughout the night. 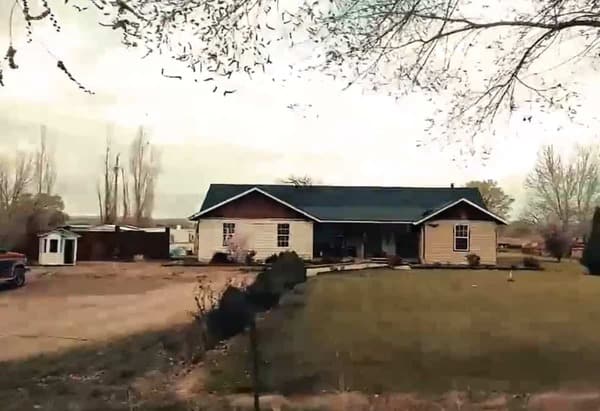 Heading into Navajo Nation, the crew encounters a family haunted by a young boy. When spending the night inside the home they manage to capture footage of a chair moving on its own. If that isn’t horrifying enough, they also pick up weird noises and what appears to be a snarling sound. This is followed by an apparition of a four-legged creature. This is another spooky episode with possible evidence that supernatural entities exist. Of course, that all depends on how you look at things. 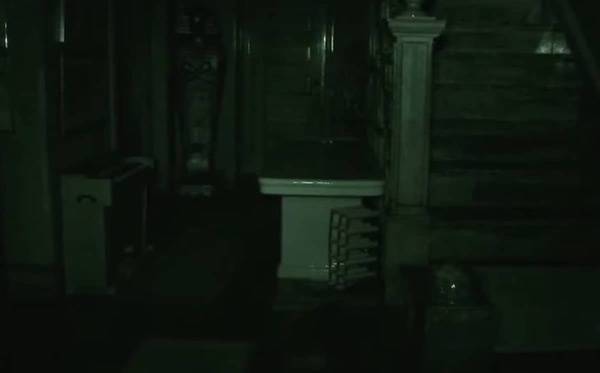 Ever wanted to enjoy a satanic ritual during breakfast? That’s what you get when you stay at Stone Island Inn bed and breakfast. The Oklahoma-based inn has a terrible history and once housed the mummified corpse of a train robber. This was a tourist attraction for 61 years before better heads prevailed and the body was removed. Zak Bagans camps near the gravesite of the robber and communicate with him through EVP, with the ghost describing how he was hanged. Spooky stuff. 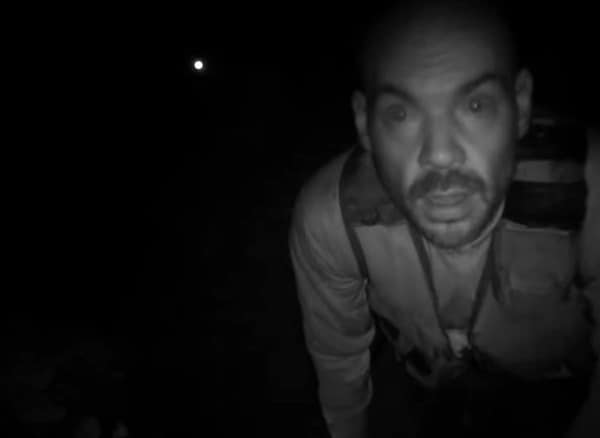 You can’t have a list of the best Ghost Adventures episodes without including this Halloween special. It is one of the most frightening with tangible evidence about the paranormal. Traveling along part of Route 66 (or Route 666 as they like to call it) through Texas, the crew stops at three different haunted locations–the De Soto Hotel, Concordia Cemetery, and Goatman’s Bridge.

At the Concordia Cemetry Billy Tolley witnesses some ghostly figures, while strange noises are heard at Goatman’s Bridge. But it’s at the De Soto Hotel, where satanic rituals are said to take place, that things really get scary. The group catch a ceiling fan flying off the roof at them on camera as the light above suddenly comes on. It is truly terrifying stuff and one of the most debated things to happen on the show.