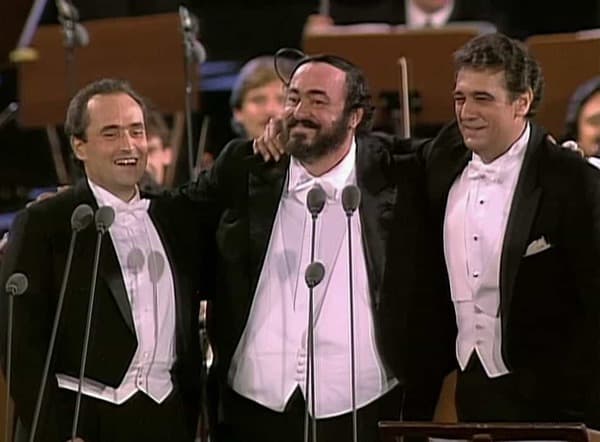 The Most Famous Trios of All Times

They say good things come in threes, and we are going to prove that in this article. Having already discussed the most iconic duos of all time, we want to look at those famous trios that have made their mark.

These groups of three come from all walks of life, with some being fictional characters and others being real-life people. We have covered everything from comedians to music superstars and animated characters.

These trios prove that three isn’t a crowd and the more involved the merrier things are. So enjoy our look at the most famous trios of all time. 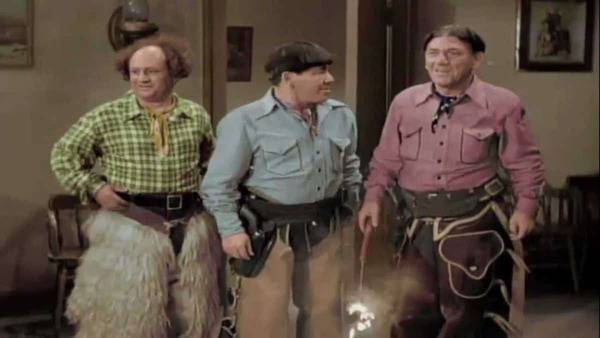 Comedy act The Three Stooges were one of America’s most recognized trios. The original lineup comprised of Moe Howard, Larry Fine, and Shemp Howard, otherwise known as Curly. Starring in some 190 short films over a near 50-year career, The Three Stooges relied heavily on physical comedy. They embraced the slapstick nature of the genre to get their laughs. Nearly all of their movies and TV shows featured the guys getting harmed in inventive and hilarious ways. While all three passed on many years ago, they left a long-lasting legacy in the comedy world still felt today. 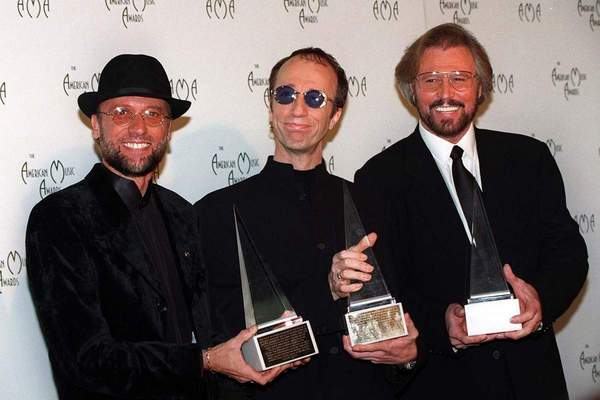 Forming in 1958, brothers Barry, Robin, and Maurice Gibb were known for their incredible falsetto harmonies and influence on the disco era. Although born in the UK on the Isle of Mann, the trio grew up in Australia. This was where they had their first chart hit with the single Spicks and Specks.

Moving back to the UK to further their career, they soon found success with an array of pop ballads before suddenly breaking up in 1969. This didn’t last long, with the trio reuniting a year later. It wasn’t until the late 70s that The Bee Gees became a global phenomenon when they embraced the disco era. Songs like Stayin’ Alive and How Deep Is Your Love? catapulted them to international stardom and made them one of the hottest acts on the globe. They continued to record and tour until the unexpected death of Maurice in 2003. 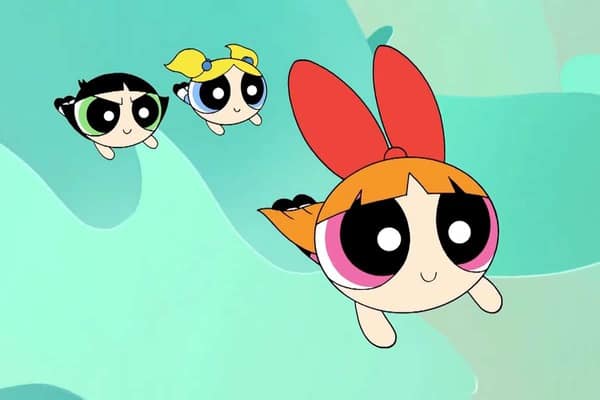 Merging pop culture with adult jokes, The Powderpuff Girls became a cultural phenomenon in the 90s. Kindergarten attending girls Blossom, Bubbles, and Buttercup possess superpowers they use to battle evil. Each character had its own distinct color and powers. The successful show ran for an impressive six seasons and included three specials and a movie.

Another musical act, the Three Tenors featured three of the greatest opera singers to ever grace the planet. Spaniards Placido Domingo and Jose Carreras, along with Italian Luciano Pavarotti, were brought together to perform at the 1990 FIFA World Cup opening ceremony. Receiving rave reviews, the three decided to record an album and tour together, playing stadiums all over the world.

They helped bring opera to the masses, much to the distress of opera purists, and performed at every World Cup up until 2002, when health issues began to plague Pavarotti, who eventually passed away from pancreatic cancer in 2007.

5. Alvin and the Chipmunks 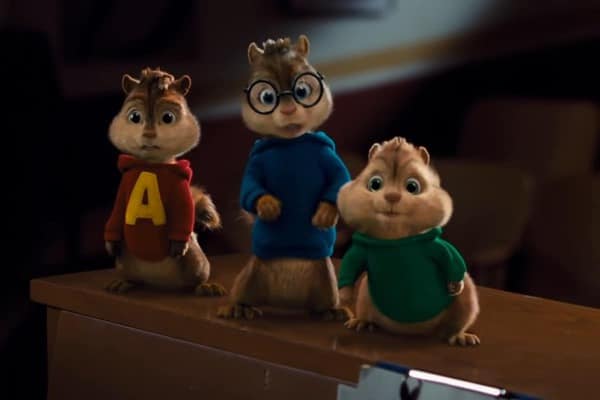 While most people identify these animated chipmunks as lovable cartoon characters, they were initially envisioned as a band. Created for a novelty record released in 1958, imaginatively titled The Chipmunk Song, Alvin, Simon, and Theodores soon become overnight stars.

A number one hit in the States led to the animated group releasing several more songs and albums before eventually getting their own short-lived show in the early 60s. Since then there have been various incarnations of the characters in all types of media, with the most recent being the live-action/animated series of films released throughout the 00s. 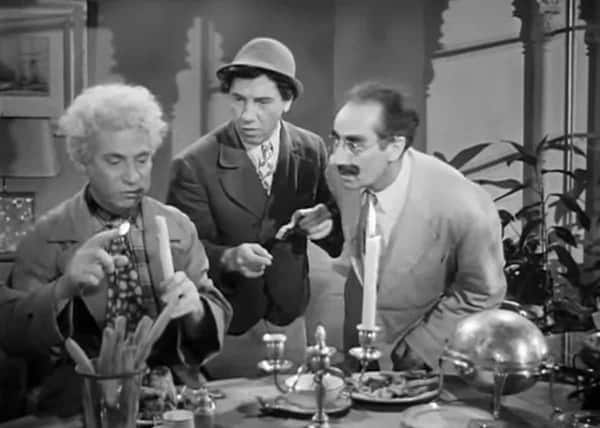 Another successful comedy trio was the Marx Brothers. Although there were five brothers, the focus was on Chico, Harpo, and Groucho. The group was one of America’s most notable theater acts during the 20s, going on to star in 13 comedy films. They also appeared in a series of TV shows and released a number of albums before disbanding in 1949 and striking out on their own. 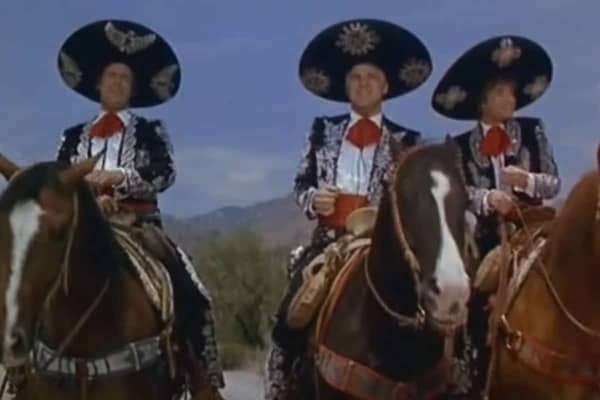 Played by Steve Martin, Chevy Chase, and Martin Short, the Three Amigos were three silent film stars who are mistaken for real-life heroes in this hilarious movie of the same name. The three performers are forced to use their wits and acting skills to combat the evil bandits terrorizing the local town they find themselves stuck in.

This comedy classic from the 80s is chock full of laughs, with Martin, Chase, and Short in their prime. Directed by John Landis, written by Lorne Michaels, and featuring songs written by Randy Newman, the people involved in this film is the reason it excelled. Just watch this clip featuring the Singing Bush and the Invisible Swordsman if you need further proof. 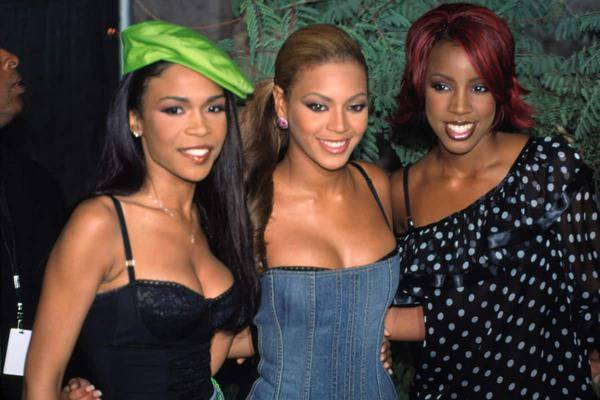 Bursting onto the scene with the number one singles Bills, Bills, Bills and Say My Name, Destiny’s Child soon found themselves minus two members. Instead of shutting up shop, Beyonce Knowles and Kelly Rowland recruited Michelle Williams and Farrah Franklin (who quit five months later) and released the chart-topping and critically acclaimed Survivor.

Despite only releasing five albums (one of which was a Christmas record), Destiny’s Child had a huge impact on the music industry. Their presence is still felt now, with all three members solo stars in their own right (although Beyonce is by far the biggest of the three). 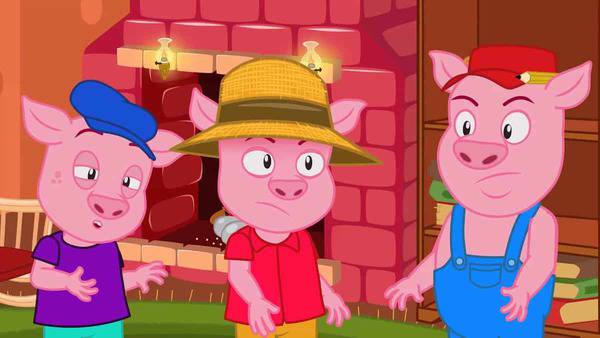 The story of the three little pigs is one many of us heard as children. The fable is about three pigs who each build a house out of different materials. The big bad wolf then comes knocking and blows down the first two houses (made of straw and sticks) before coming unstuck when he discovers the third house made of brick. The wolf gets angry and decides to try and get in via the chimney, but falls into a pot of water on the fireplace. He dies and is then cooked and eaten by the pigs, which is quite concerning. Not sure it is the type of story you want to tell your kids before bed either.

This American folk act was massive in the 60s and 70s. The original lineup of Dave Guard, Bob Shane, and Nick Reynolds had a slew of hits and helped pave the way for similar artists. Even Bob Dylan claimed they influenced his sound.  Surprisingly The Kingston Trio continues to perform today, with the name licensed to different musicians to carry on the group’s legacy.

See more about - The 10 Most Famous Twins In History 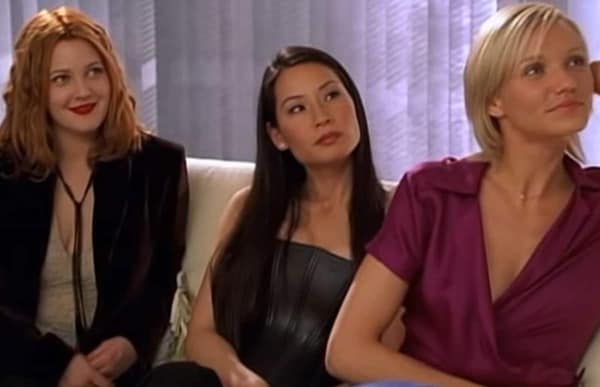 Charlie’s Angels was a hit 70s show about three crime-fighting women working for a mysterious private detective agency in Los Angeles. The original lineup consisted of Kate Jackson, Farrah Fawcett, and Jaclyn Smith, with Fawcett arguably the most popular of the trio.

A cinematic reboot starring Cameron Diaz, Drew Barrymore, and Lucy Liu was released in 2000. A surprise hit, a sequel soon followed, Charlie’s Angles: Full Throttle. Although a success, it wasn’t as well-received critically and a proposed third film was axed.

Somehow another reboot occurred in 2019. This one was directed by Elizabeth Banks and starred Kristen Stewart, Naomi Scott, and Ella Balinska. It stunk and put an end to any future films. 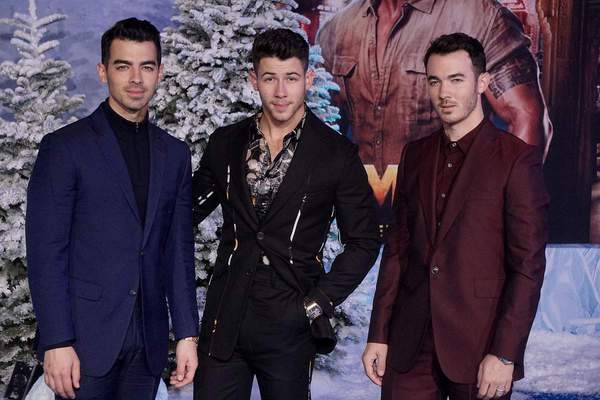 Everybody loves the Jonas Brothers. The trio first found wider fame after appearing in the Disney Channel’s Camp Rock series of films. They’ve since gone on to have a pretty decent career in the entertainment world. Kevin Jonas, Joe Jonas, and Nick Jonas have released five albums together are multiple solo albums. They’ve also starred in five motion pictures, and countless TV series and movies.

While they did go on hiatus for several years in the mid-00s, they are back together recording and touring. They have an upcoming five-day residency in Las Vegas which is sure to sell out in no time. 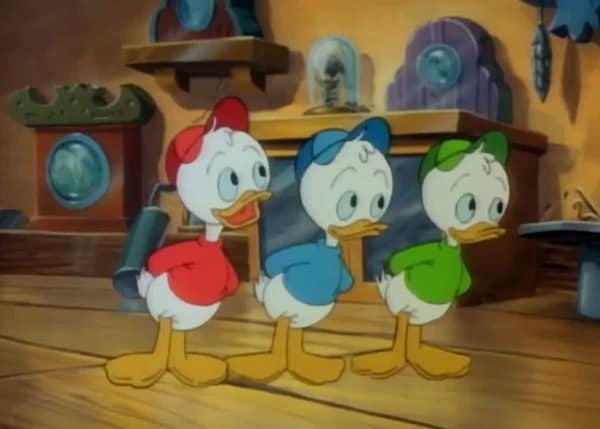 Huey, Dewey, and Louie are the nephews of Donald Duck. The mischievous trio always seem to get themselves into trouble. They have appeared in several TV shows, movies, video games, and comics, often teaming up with their Uncle Scrooge and going on outlandish adventures. 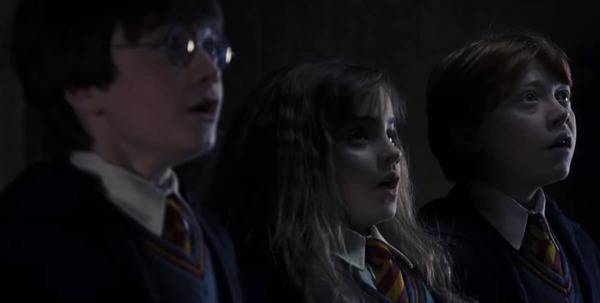 The three best friends that anyone could have. The Golden Trio of Harry Potter, Ron Weasley, and Hermione Granger are the picture of a perfect friendship, always having each other’s back throughout the Harry Potter franchise.

While fans of the books have their own idea of what each character looked like, the film versions gave us something more tangible. Daniel Radcliffe (Harry), Rupert Grint (Ron), and Emma Watson (Hermione) played the characters in the Harry Potter films and have become megastars thanks to the franchise. 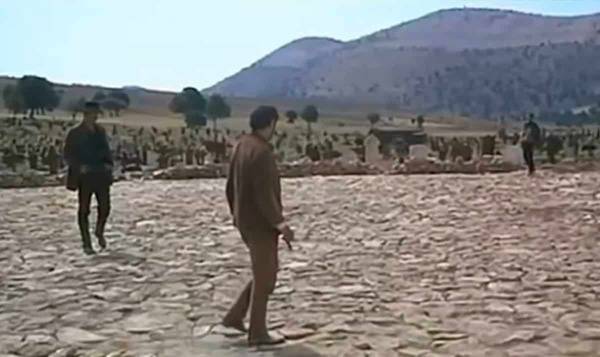 As well as being the title of Serio Leone’s epic Western, the Good, the Bad, and the Ugly are the main characters from the film. Clint Eastwood was the Good, a bounty hunter also known as Blondie. Lee Van Cleef was the Bad, a ruthless mercenary with a violent streak who goes by the name Angel Eyes. Last but not least was Eli Wallach as Tuco, the Ugly, named so for his cunning and dirty tricks.

The film is an absolute classic with top-notch performances from all three leads. The film helped spearhead the Spaghetti Western genre and made Clint Eastwood a household name in the States.