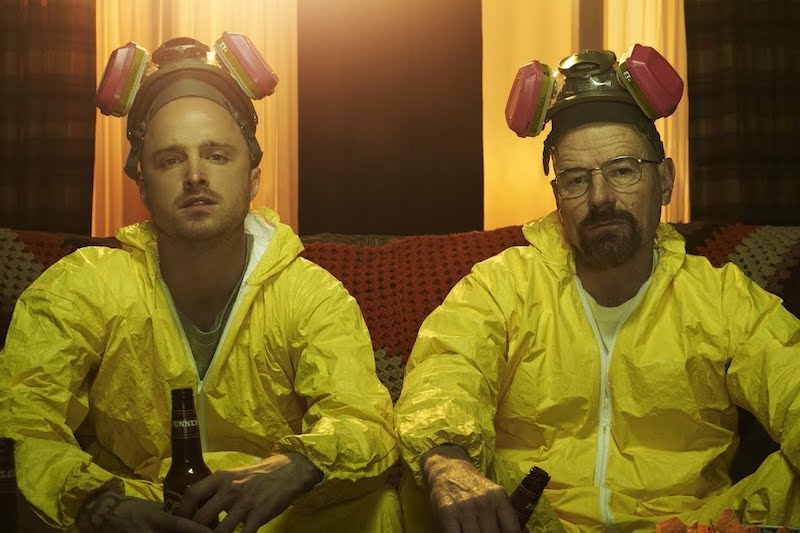 Breaking Bad is one of the great TV shows of the 21st century. The story of Walter White (Bryan Cranston) is an incredible look at one man’s transformation from a mild-mannered high school teacher to a murderous drug kingpin and the impact this has on those around him. The show is not only a must-watch but has become a cultural phenomenon, with Breaking Bad memes, t-shirts, and other associated paraphernalia and merchandise keeping the series in the spotlight. It’s also spawned the spin-off TV series Better Call Saul and the sequel movie El Camino.

If there is anyone out there who somehow still hasn’t watched Breaking Bad, the show focuses on White, a suburban chemistry teacher who discovers he has stage three lung cancer. Wanting to make sure he has enough money for his family to survive once he’s gone, White teams with former student Jesse Pinkman (Aaron Paul) and begins manufacturing and selling crystal meth. White soon finds himself at odds with the local criminals as he becomes consumed with greed and power, taking on the alias of Heisenberg.

To say any more will spoil this great show, but just know Breaking Bad goes down some dark roads as White climbs the criminal ladder while his enterprise expands and more people become aware of his position. Across five seasons you witness White’s change in character and personality as his ruthless streak comes to the fore and his obsession with power becomes all-consuming.

Despite ending almost a decade ago, Breaking Bad remains part of modern-day culture. This has no doubt been helped by the success of the spin-off series Better Call Saul, but it seems people can’t get enough of Walter White and his heinous deeds. This is certainly evident by the number of memes on the internet associated with the show.

Now we love a good meme, so the chance to combine having a laugh with the excellence of Breaking Bad is too much to pass up. For that reason, we bring you some of the best Breaking Bad memes on the internet that will give you a good giggle. 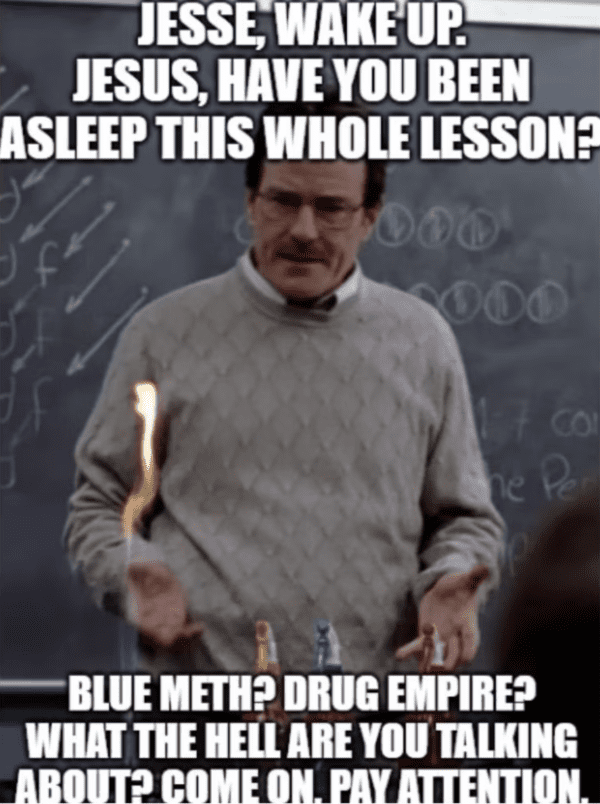 This meme imagines that the entire show was just a dream Jesse Pinkman had while in chemistry class. To be fair, he probably wishes this was what actually happened considering the shit he goes through in the show.

2. The Moral of the Story 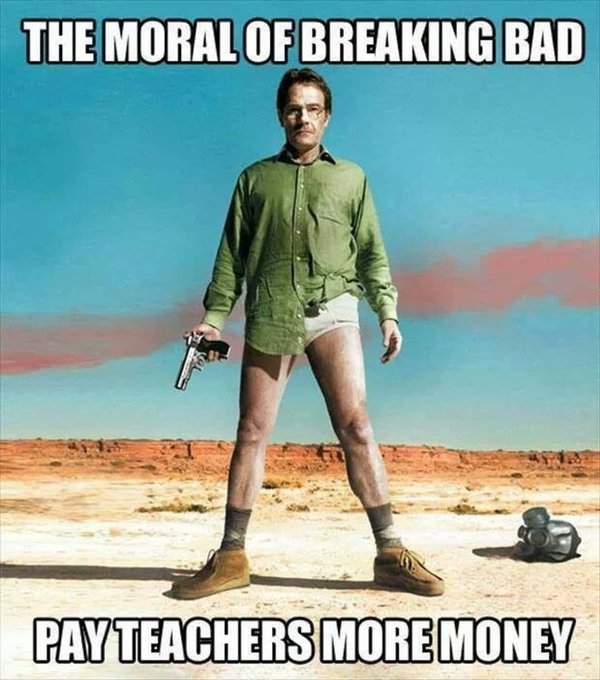 Hard to argue with this meme. This iconic speech from Gus Fring could also be used as a cigarette packet warning. 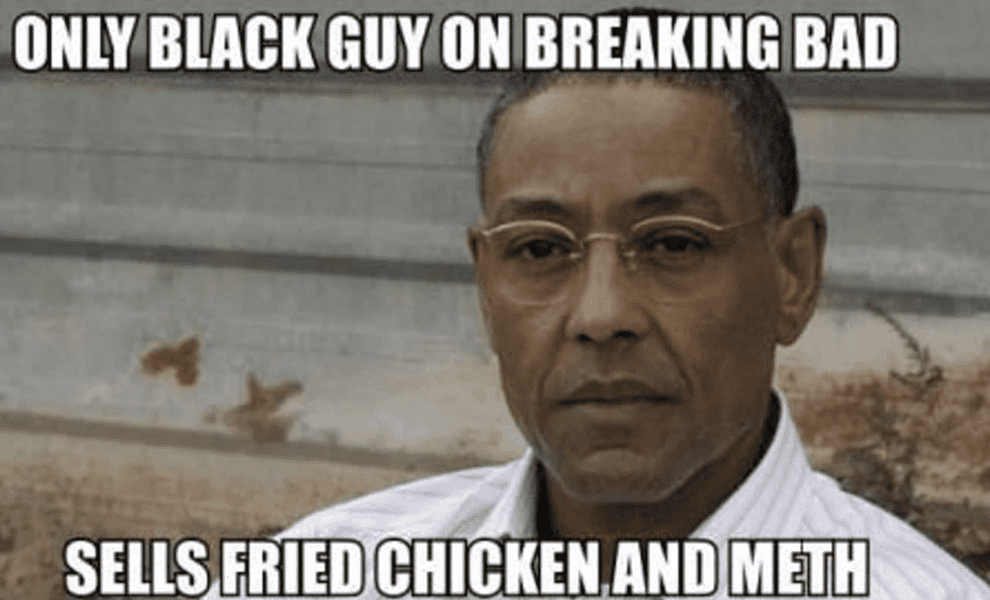 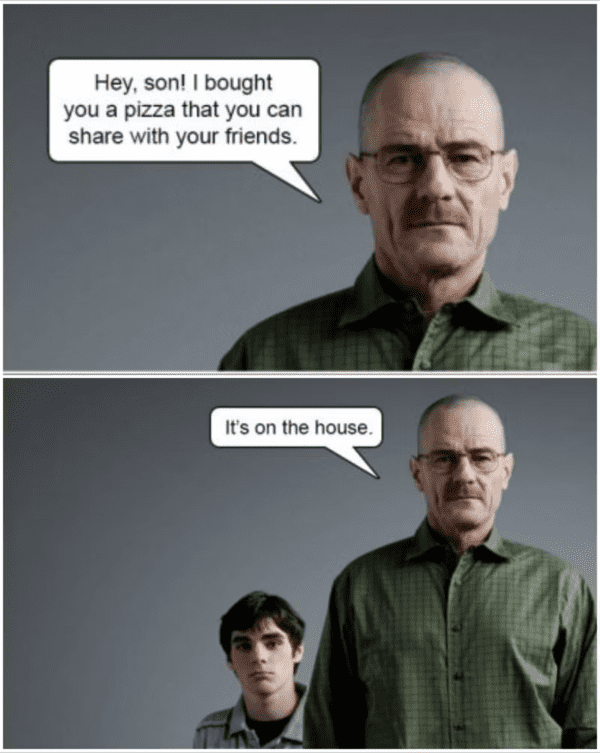 Anyone who has seen the show will understand the humor in this meme. 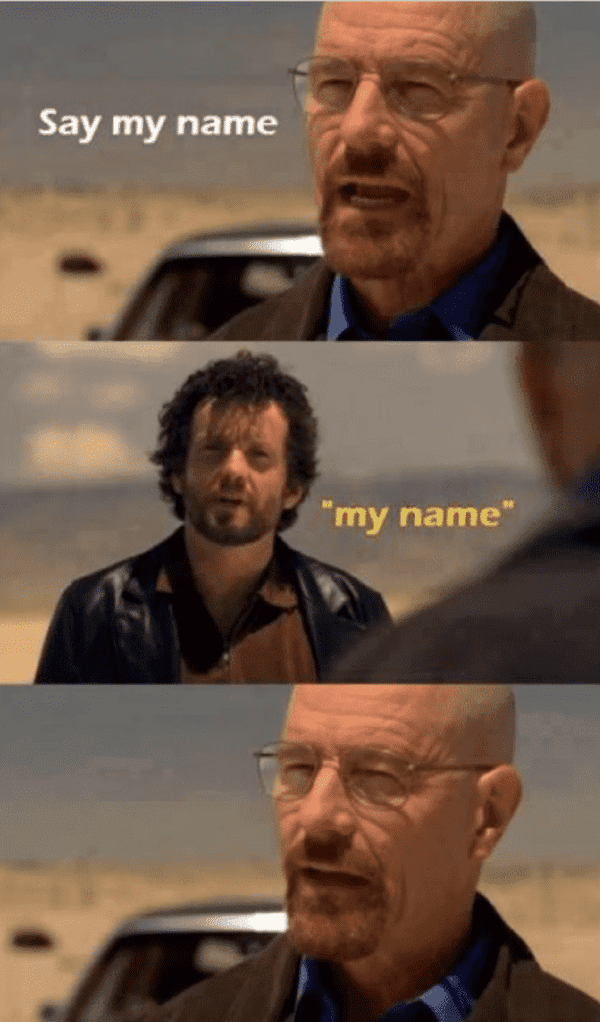 When you take things literally. 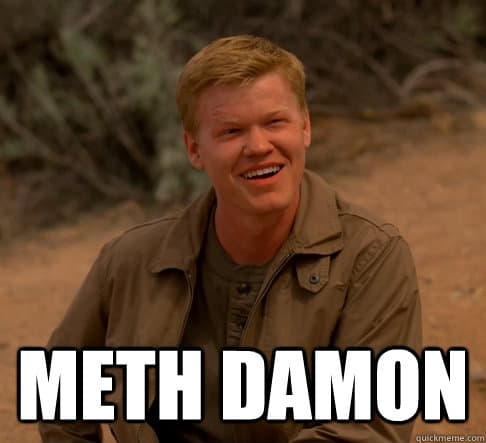 Just remember Walter White is the one who knocks and he doesn’t take kindly to those who make fun of him. 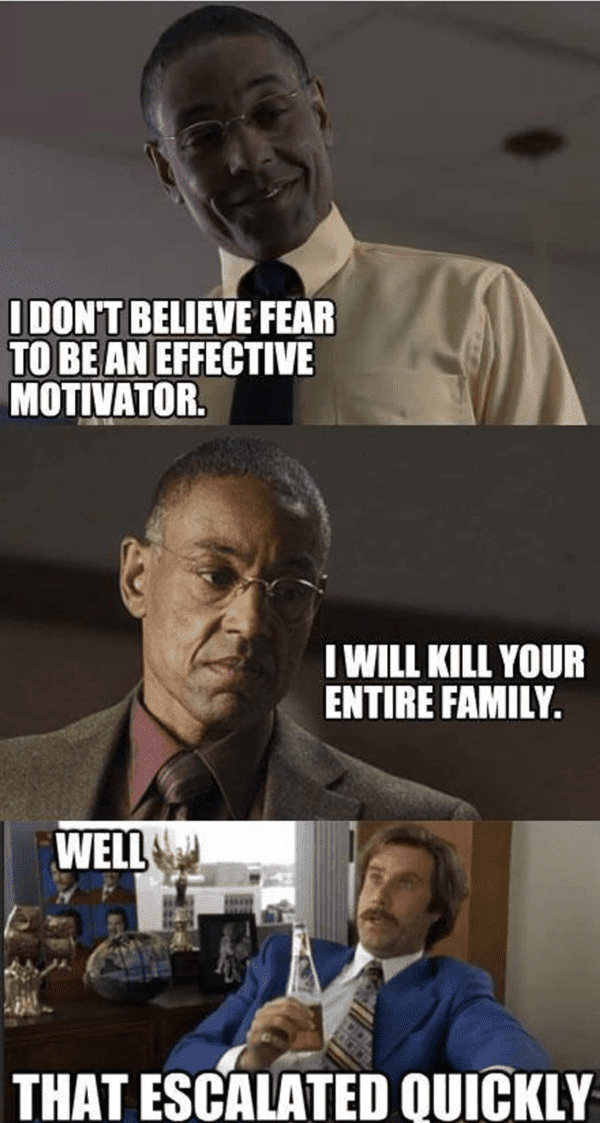 Gus Fring is a businessman but even he can only take so much shit from Walter White. 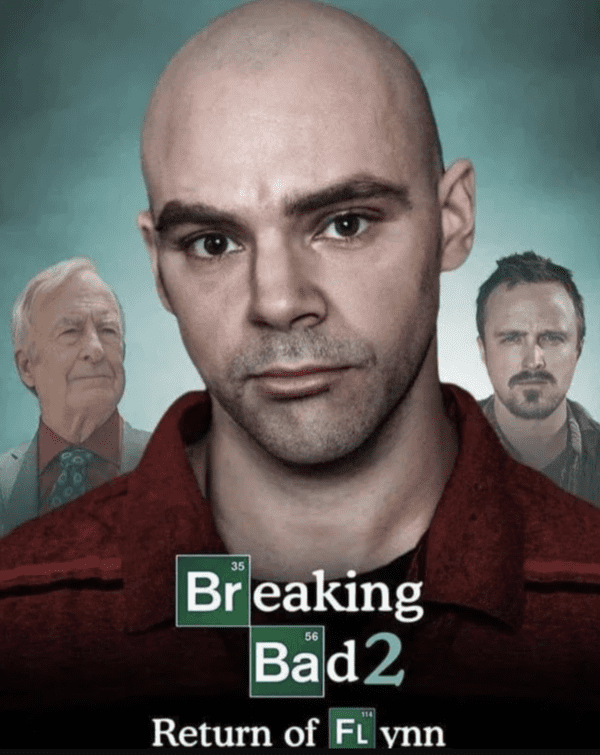 This poster for a proposed new series of Breaking Bad puts Walter White’s son Flynn as the new head of the organization. Would watch.

Ok, so this one is a video, but it still classifies as a funny meme. It puts Walter White and Jesse Pinkman in the video game Mario Kart and has them racing against each other. It’s bloody hilarious and sure to cause a few loud chuckles. 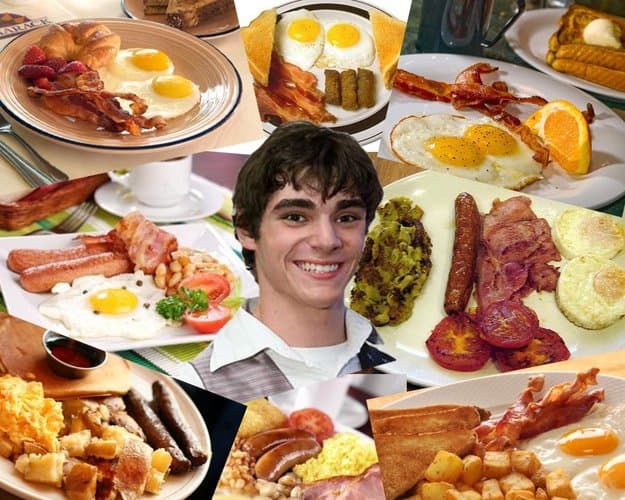 If there’s one thing Walter Jr. can’t go without it’s breakfast. The kid loves it as this meme showcases. 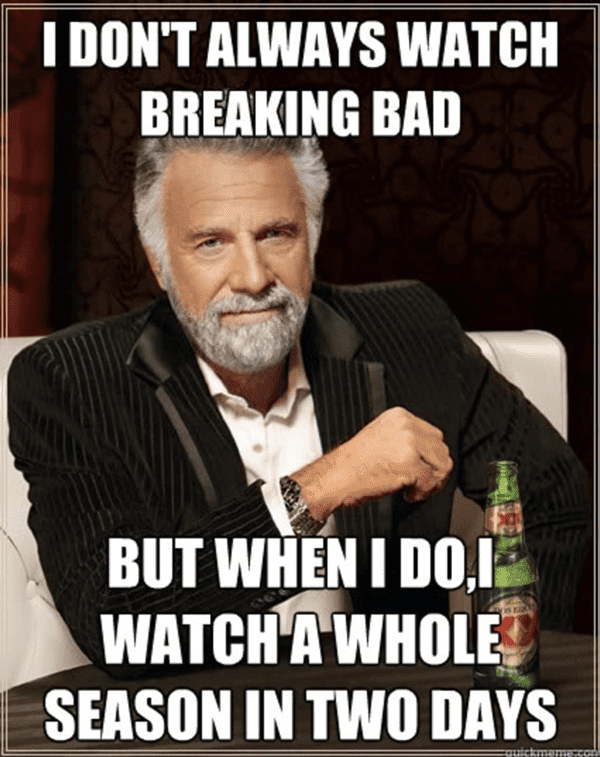 It’s easy to smash through a few seasons of Breaking Bad once you get going. 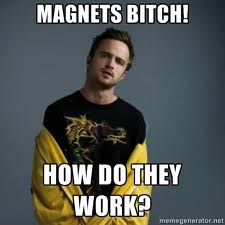 Only fans of the show will appreciate this funny meme. 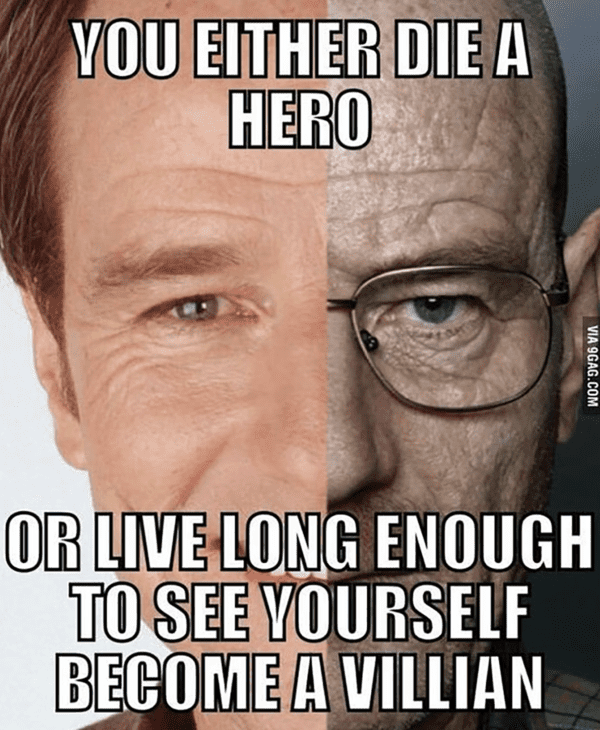 This meme takes inspiration from the film The Dark Knight, with Walter White living up to Harvey Dent’s “You either die a hero, or you live long enough to see yourself become the villain” speech. Wrong place at the wrong time. 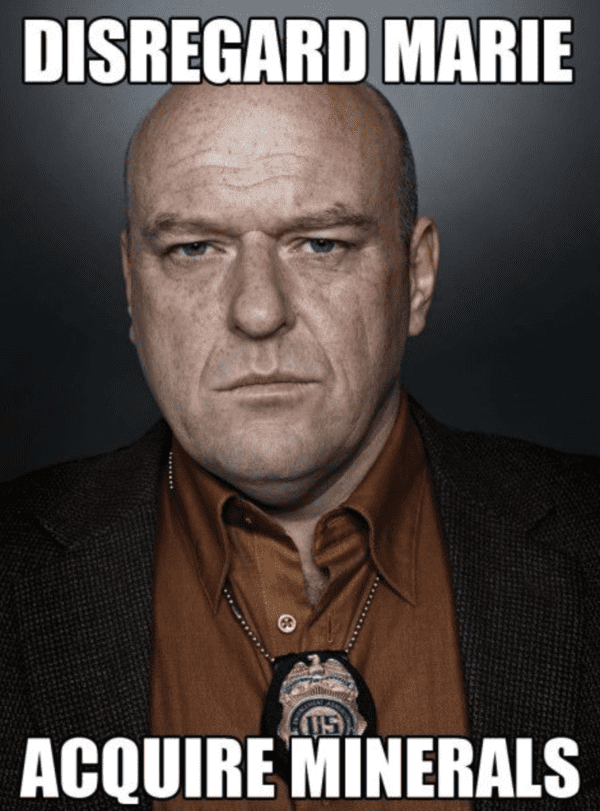 It’s all about the minerals for Hank. 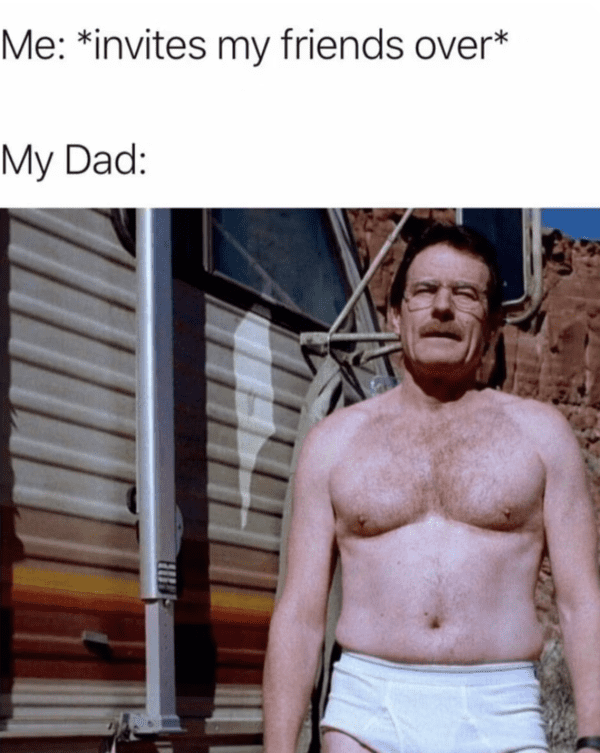 When you have friends over and your dad insists on walking around without a shirt on. This is something nobody needs to see. 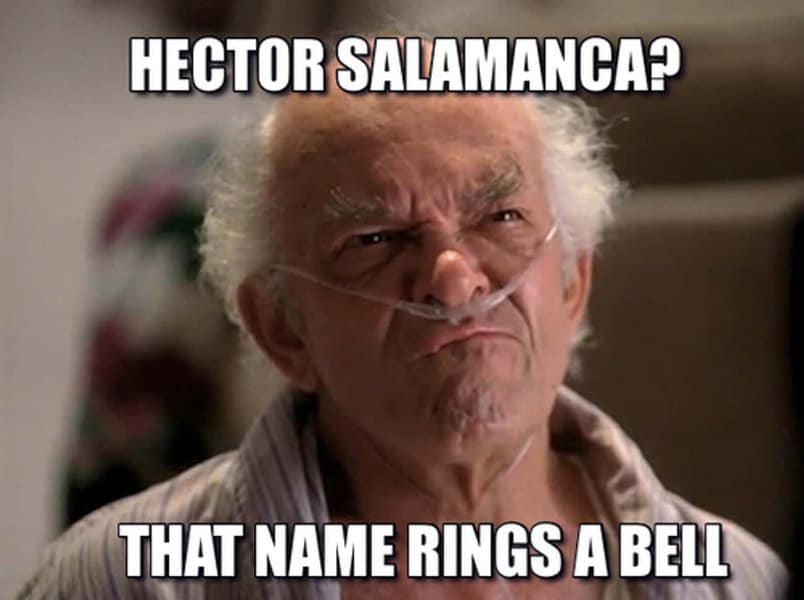 This is another great meme that’s also a pun on words, something only those who have watched Breaking Bad will understand. 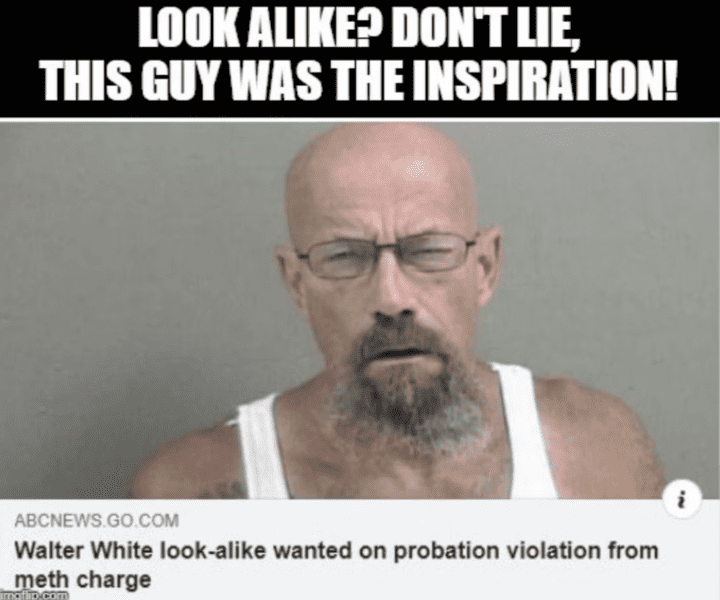 Maybe Breaking Bad is based on a true story? This criminal is an exact double of Walter White. 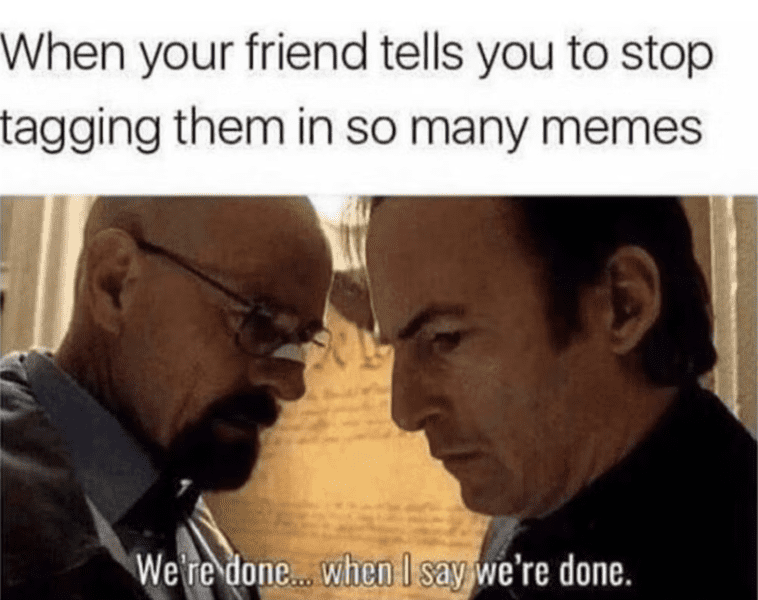 If anybody tries to tell you to stop sending them memes, shoot this through to them. It’s sure to change their mind. 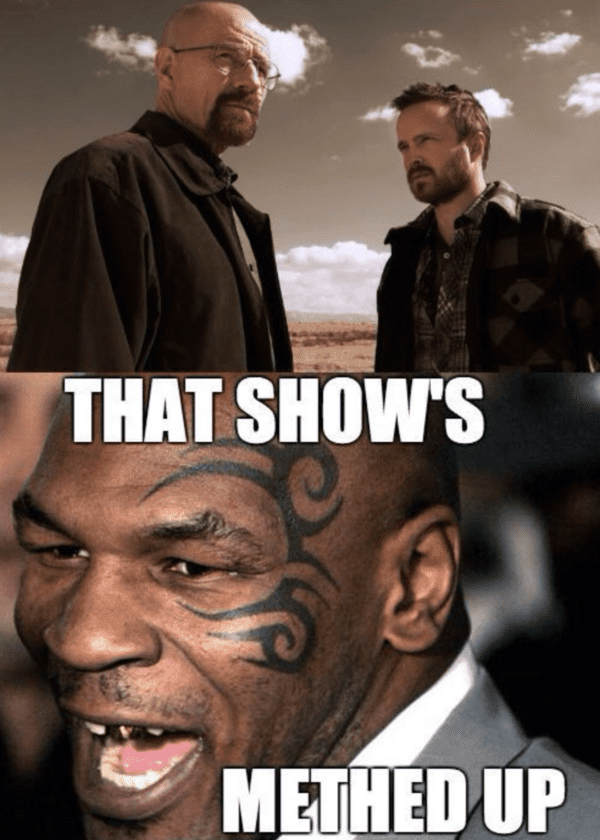 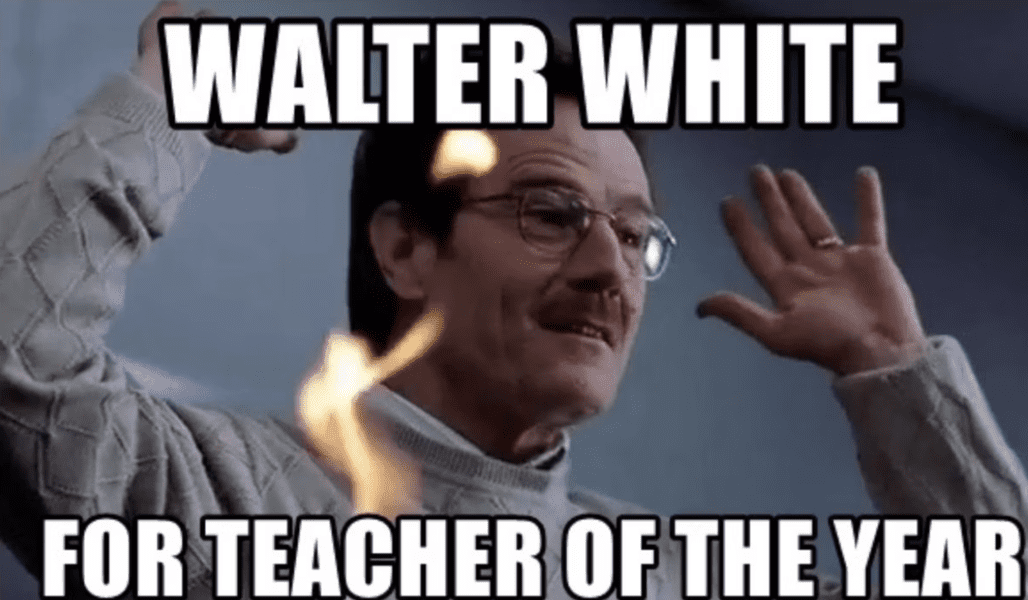 As much as we agree with this meme, the chances of Walter White getting the nod are pretty slim. Unless making meth is one of the criteria. 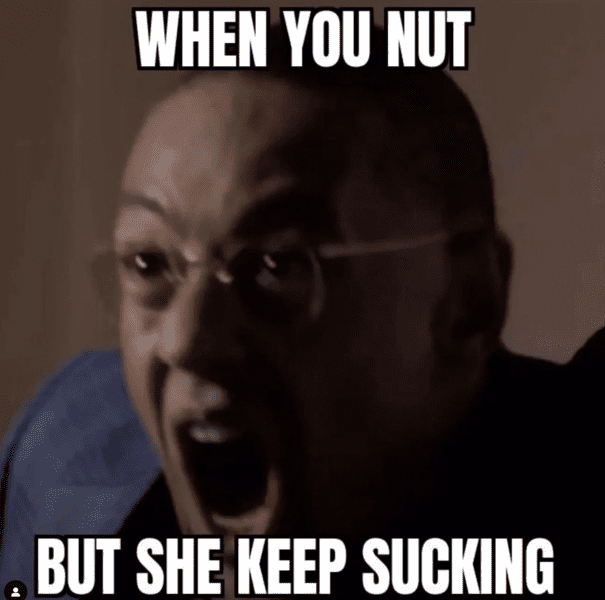 This one is a little risque but still a very funny Breaking Bad meme. 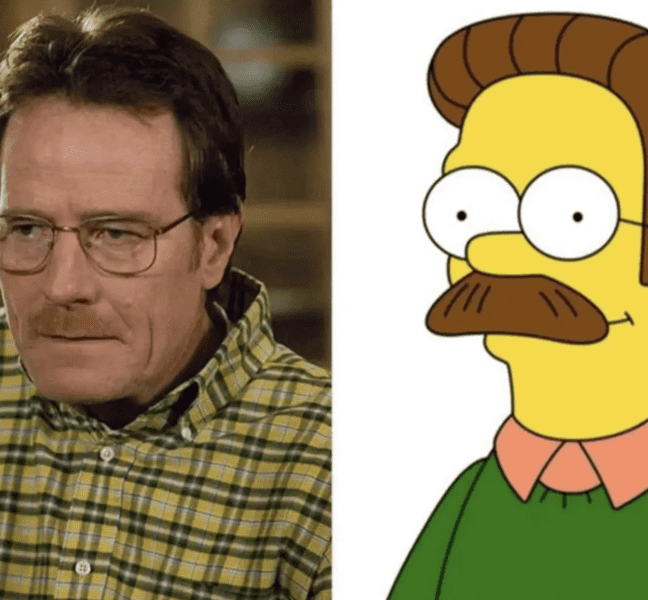 The similarities between Walter White and Ned Flanders are frightening. 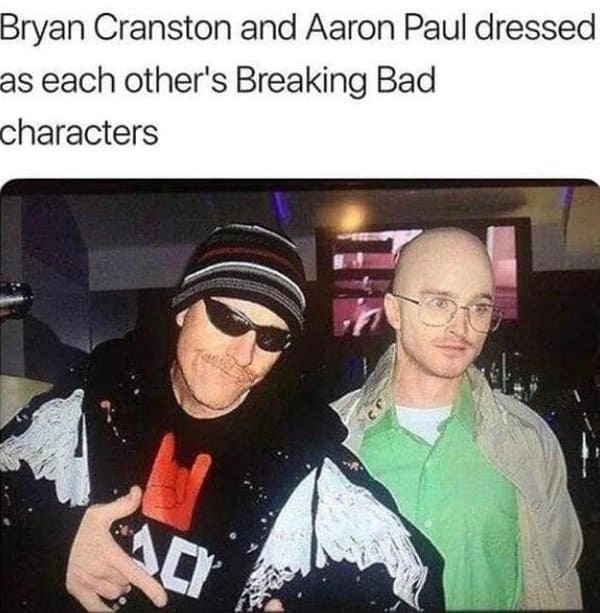 Remember when Bryan Cranston and Aaron Paul dressed as each other for Halloween? Genius.