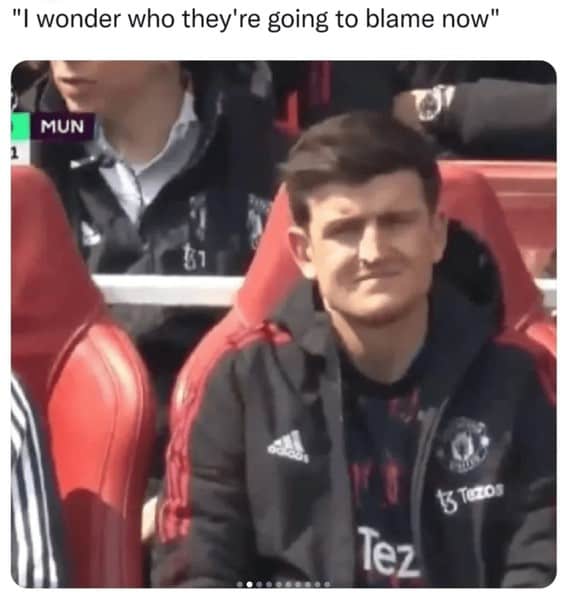 Soccer (or football as it is commonly called), is known as the world game. Played by millions across the globe, it is one of the most popular sports in the world. While England is generally considered the home of football, its origins date all the way back to 200BC China. Although its popularity in America is still on the rise, soccer brings lots of joy to people all over the world. And that’s not just on the field. As there are many funny moments, soccer fans are quick to create memes to immortalize these events. This has resulted in the creation of hundreds of hilarious soccer memes.

These memes reference everything from famous players to magical events that have occurred during games. Some are topical at this very moment while others make fun of famous situations from years gone by. What these soccer memes have in common is how funny they are. So if you are after a soccer-related laugh, read on and enjoy these funny soccer memes.

1. Messi vs. Benzema vs. Ronaldo 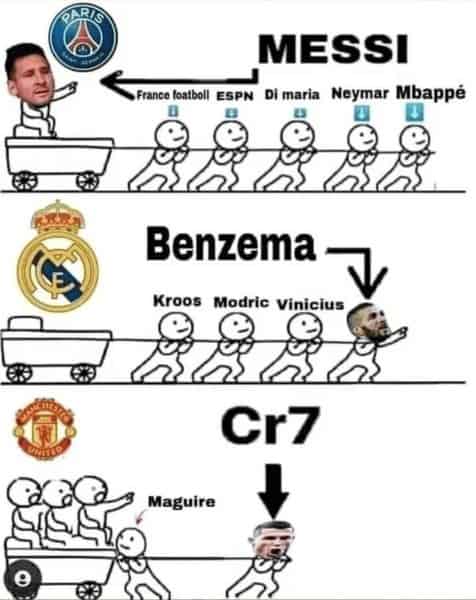 An accurate depiction of how each of these superstars plays for their club. 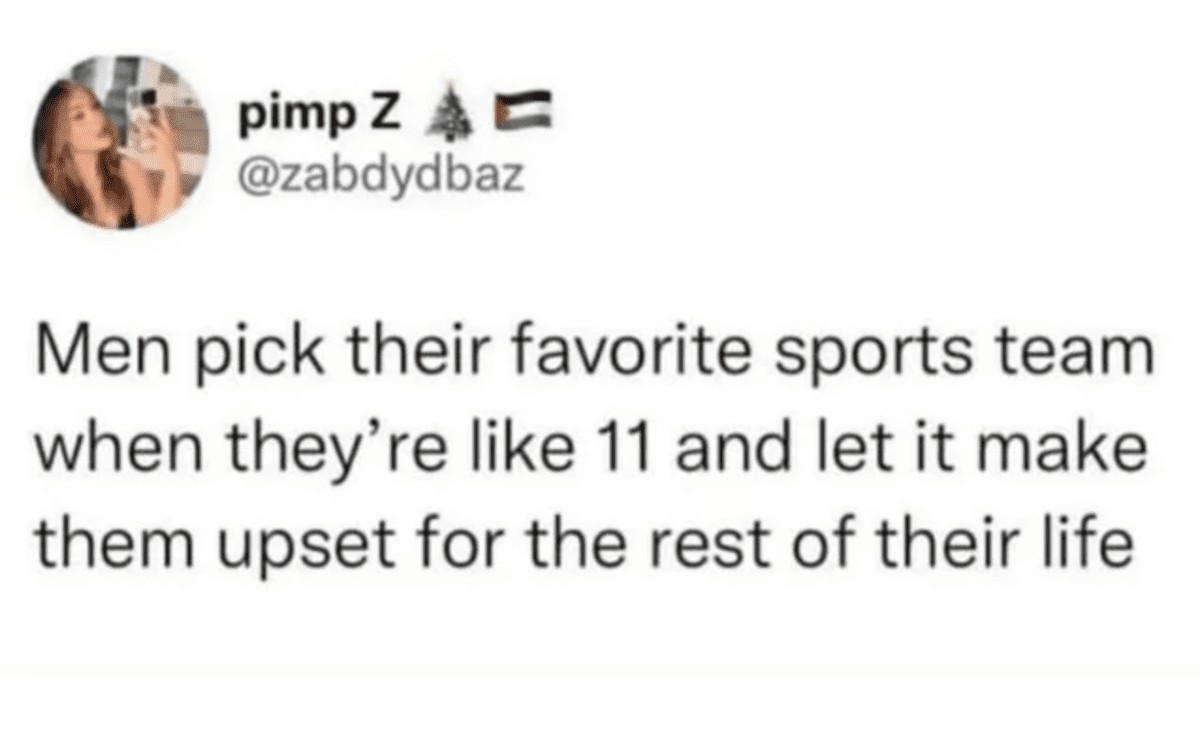 This is an accurate definition of what happens when men pick their football team. 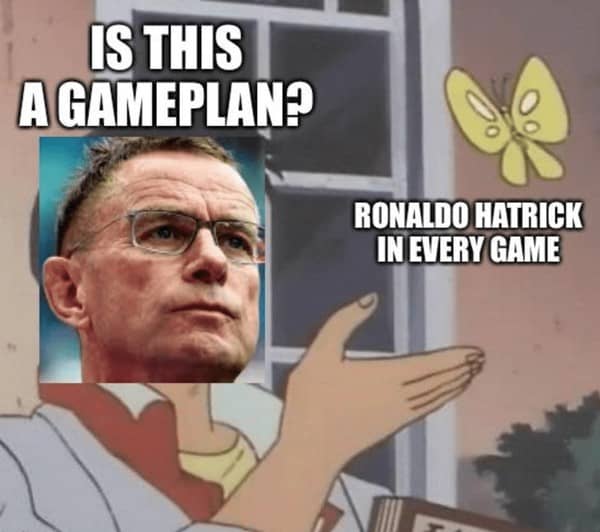 This season Manchester United has been terrible and often relied on Cristiano Ronaldo to save them. This meme sums up coach Ralf Rangnick’s game plan. 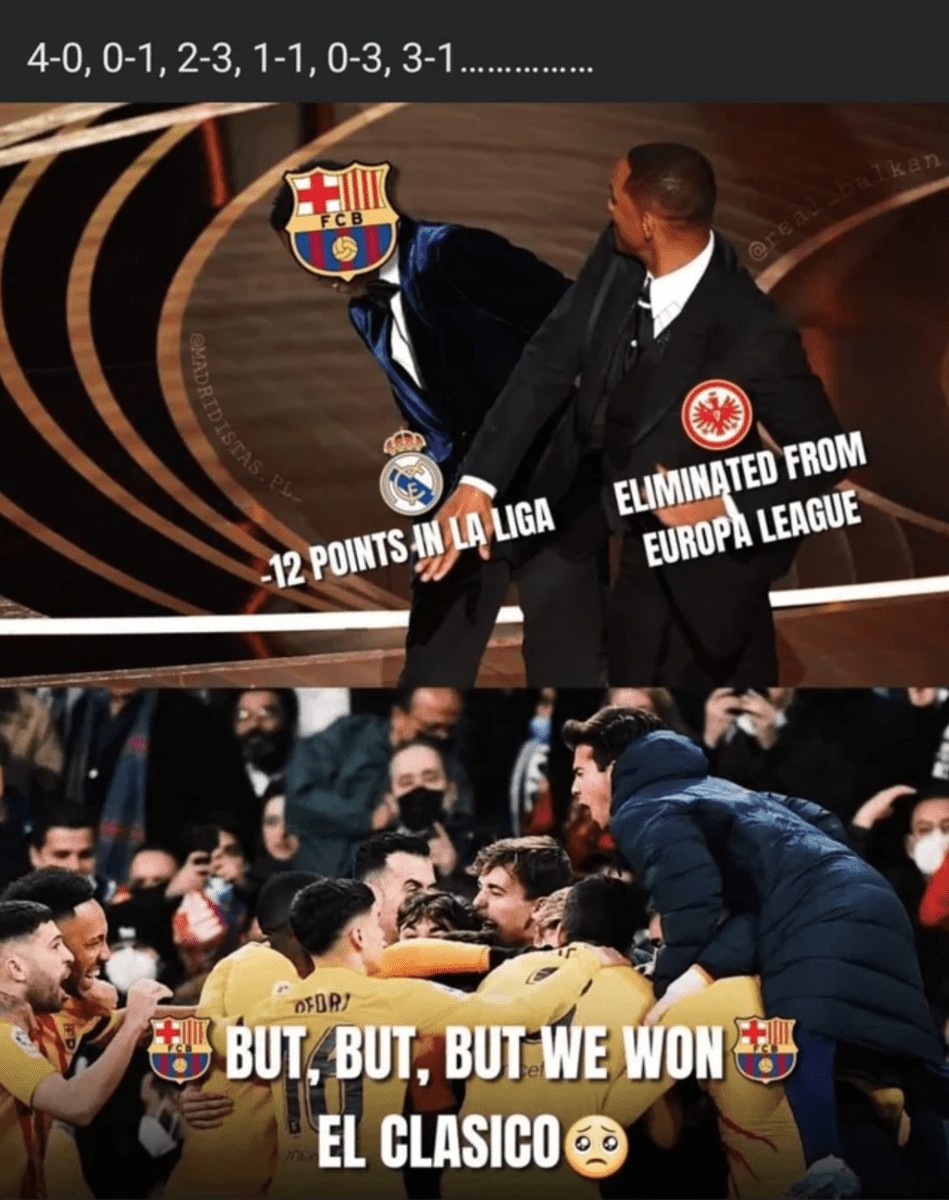 Using the Will Smith/Chris Rock slap meme about Jada Pinkett Smith, this soccer meme says it all. Ouch. 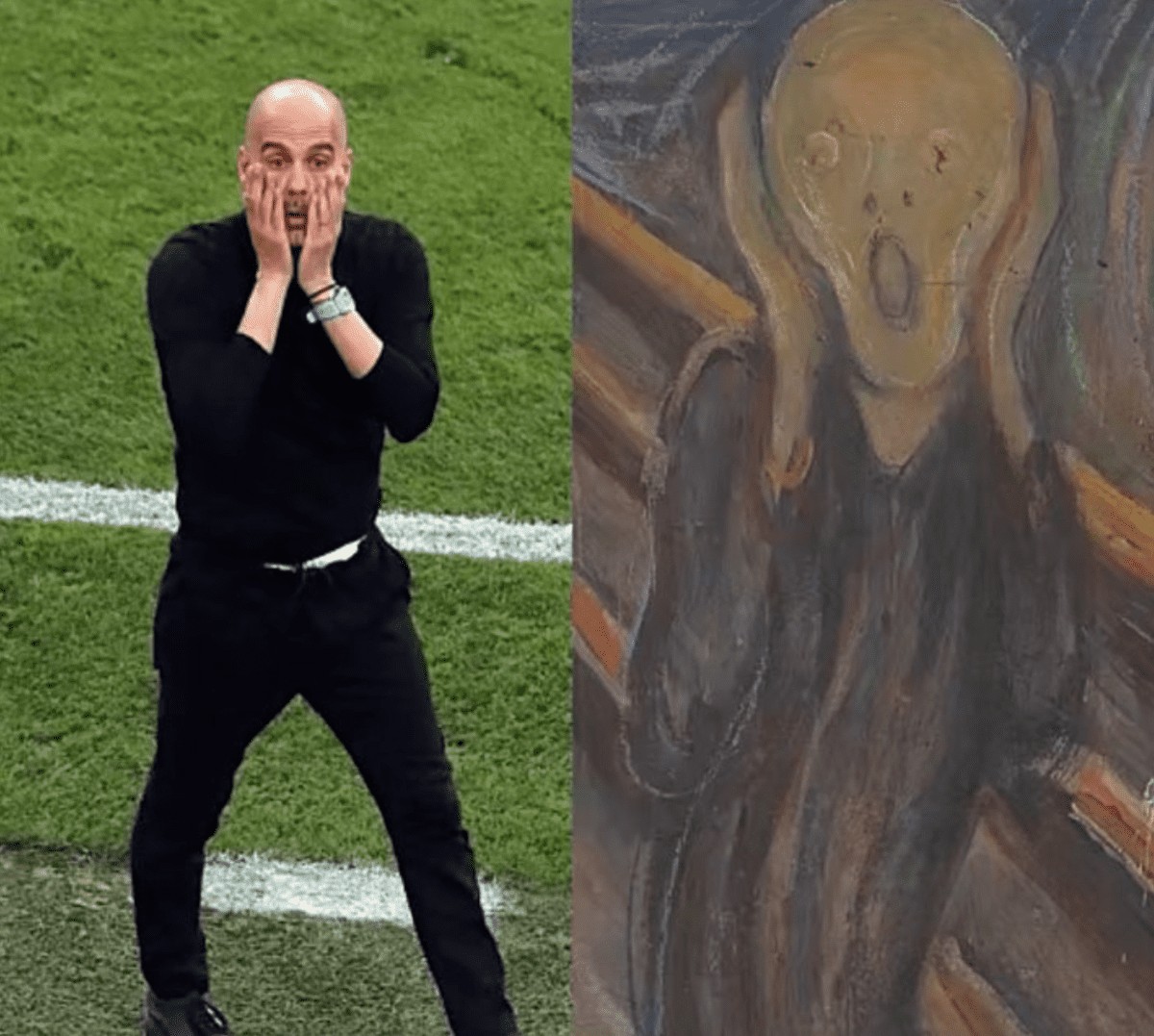 6. I Took That Personally 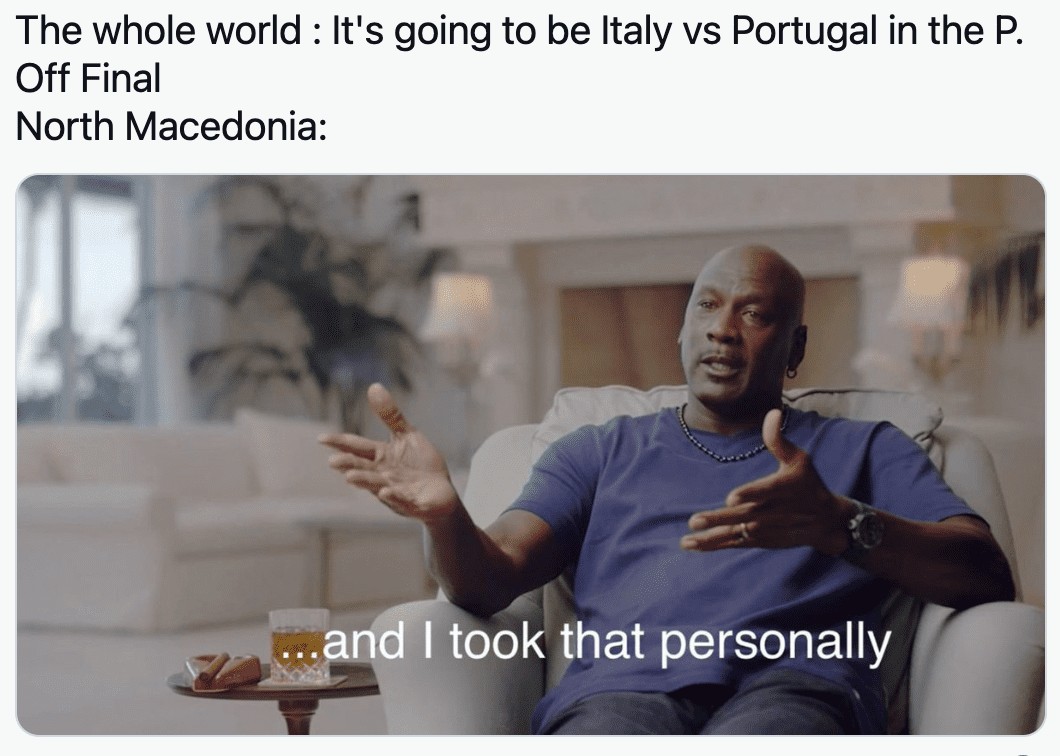 When everyone is talking about Italy taking on Portugal but forgetting they need to get past North Macedonia first. This is a great use of the Michael Jordan meme that came from The Last Dance. 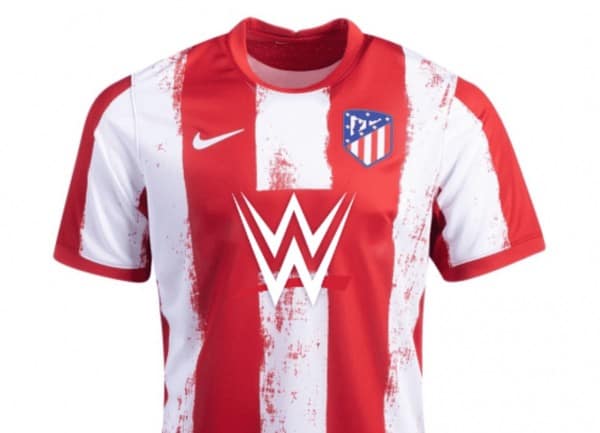 Athletic Madrid has a reputation for its aggressive style of play that borderlines on wrestling. So this new kit is sponsored by the WWE. 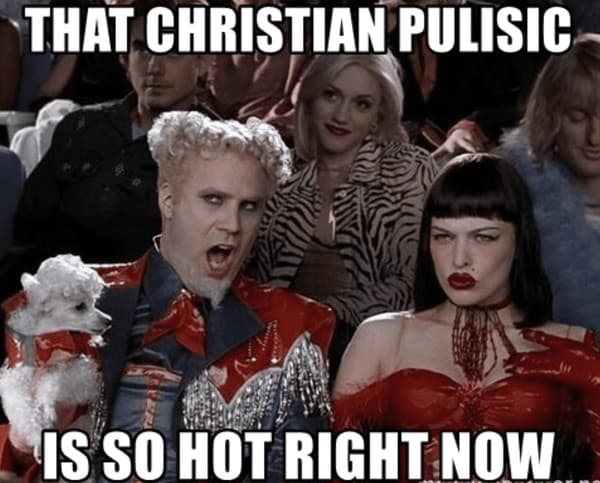 This soccer meme is an apt description of American star Christian Pulisic. He is on the fast track to being America’s greatest player ever. 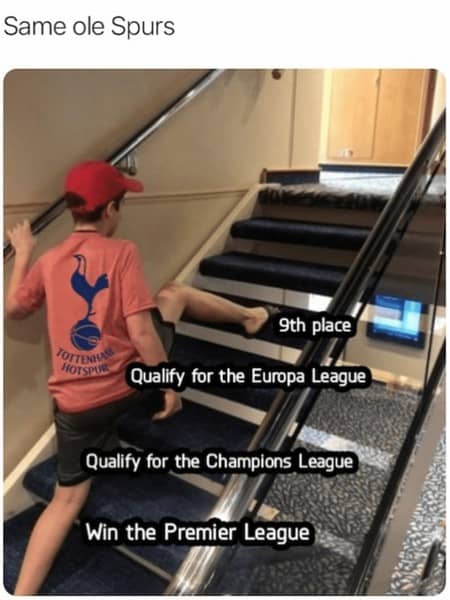 No matter how much promise they show at the start of the season, Spurs always find a way to let down their fans.

10. Handball But Nobody Notices 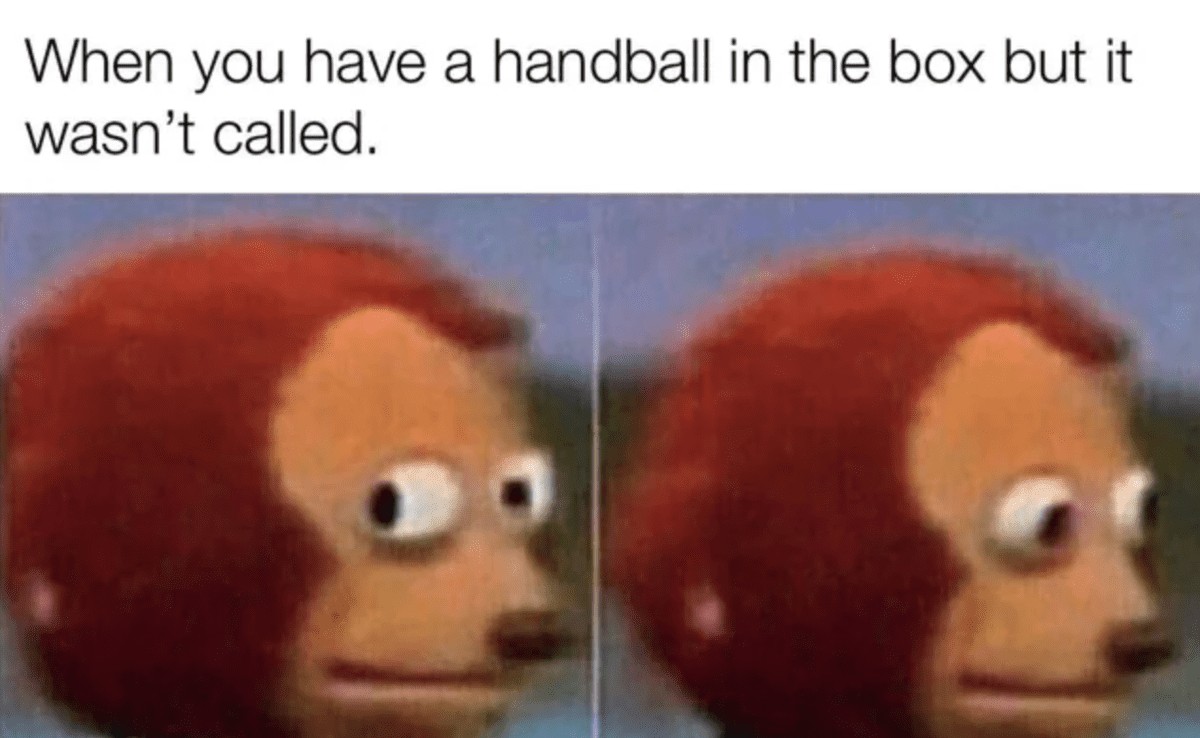 This soccer meme uses another iconic meme to show the look you give when the handball isn’t called. Phew. 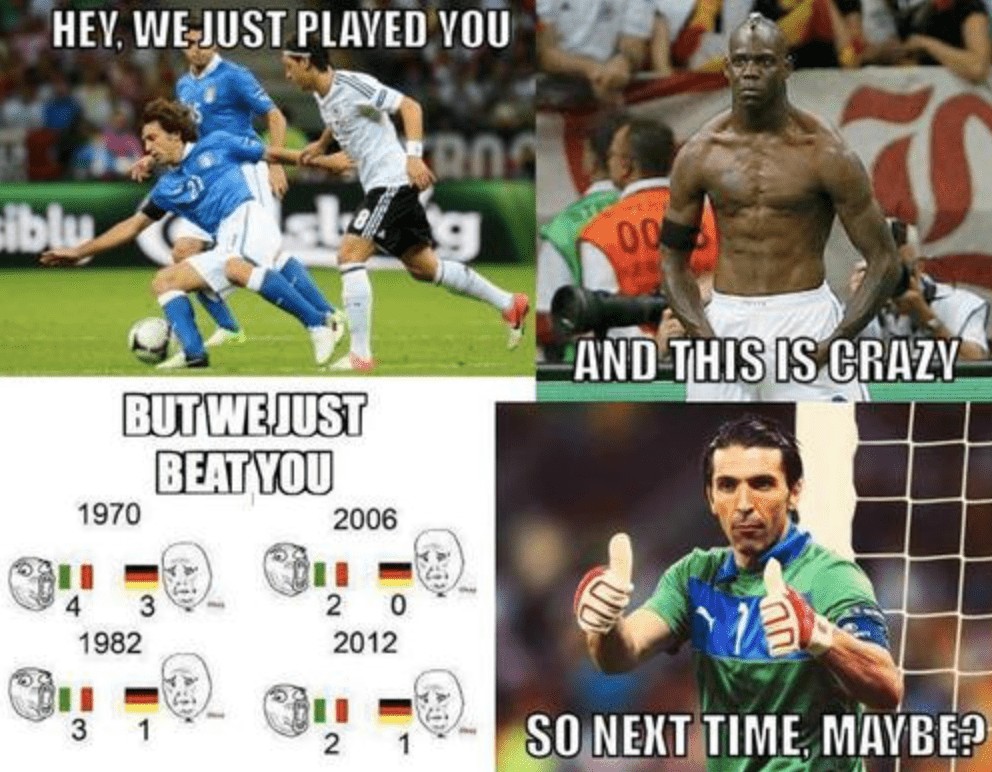 This funny turns Carly Rae Jepsen’s hit Call Me Maybe into a hysterical soccer meme. It changes the chorus to illustrate the Italian national team knocking Germany out of another major tournament. 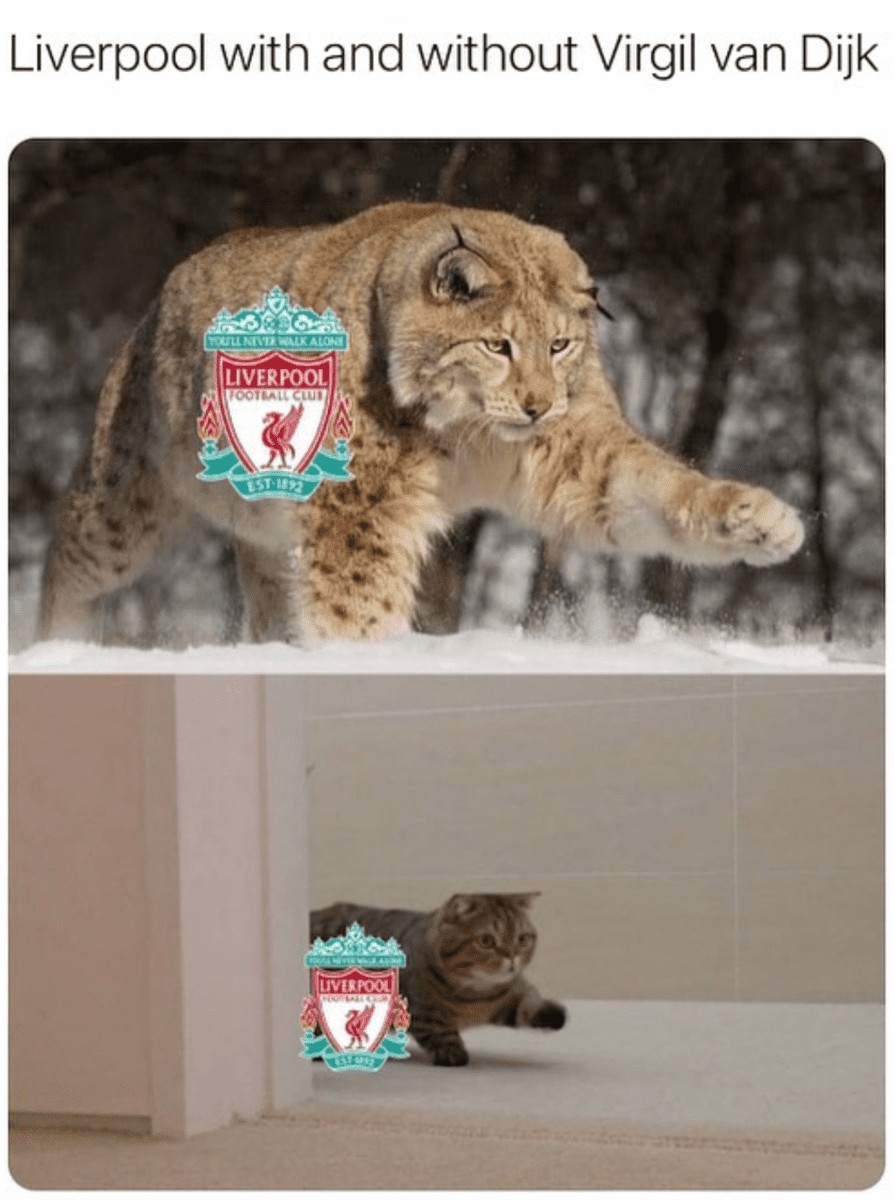 What happens when Liverpool loses Virgil van Dijk to injury. 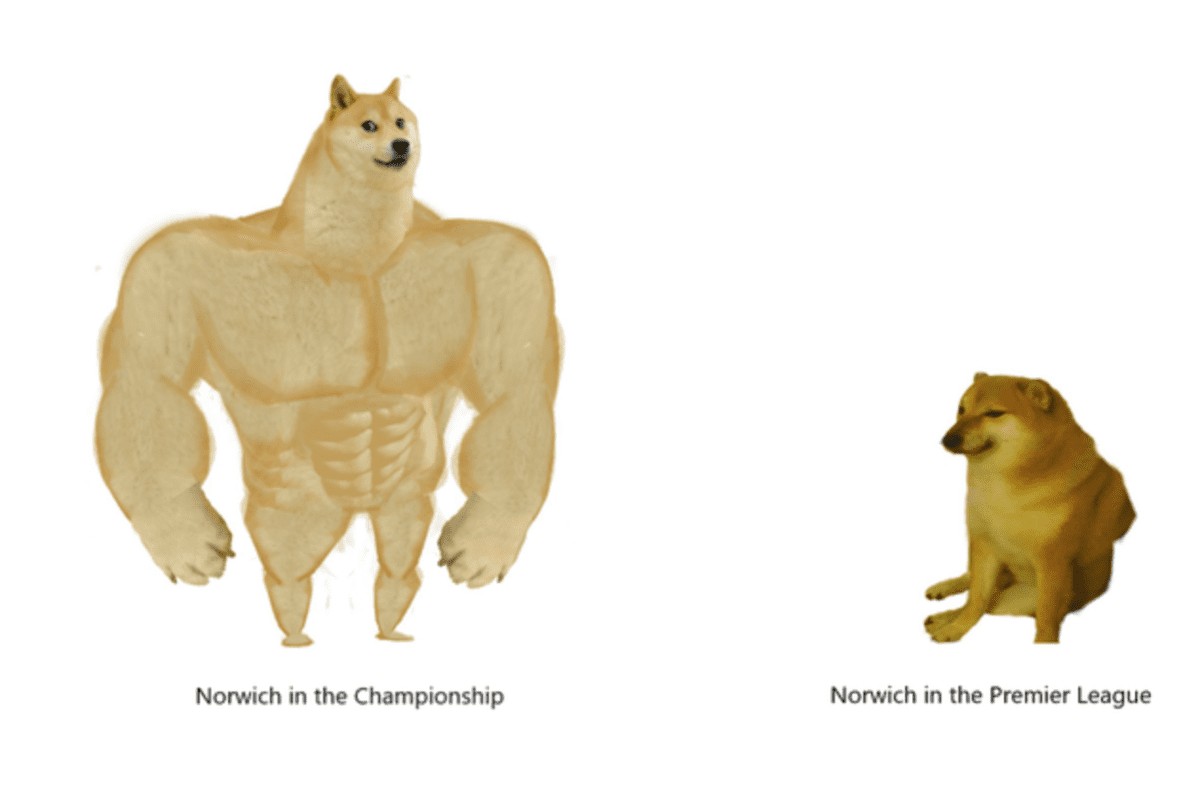 As the Metallica song says, “Sad but true.” 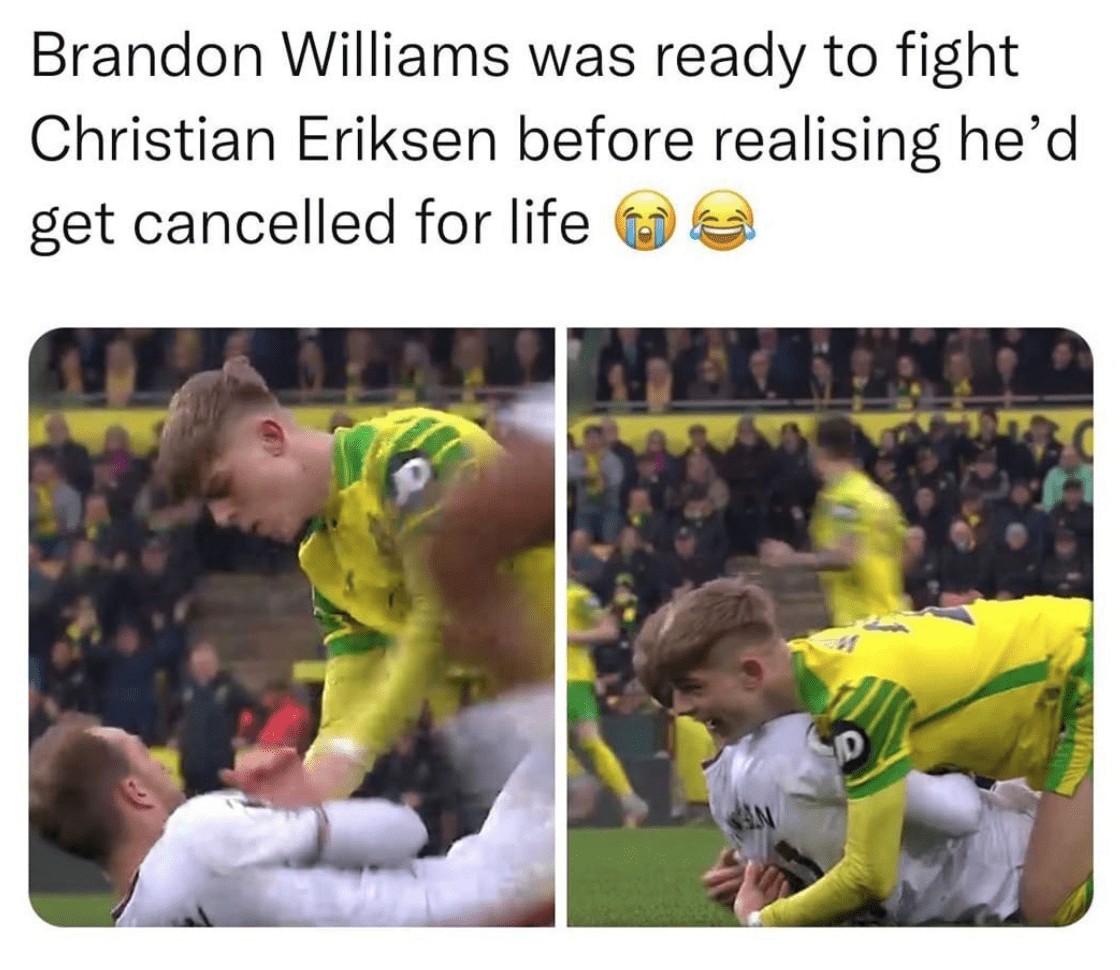 The love for Christian Eriksen is real. 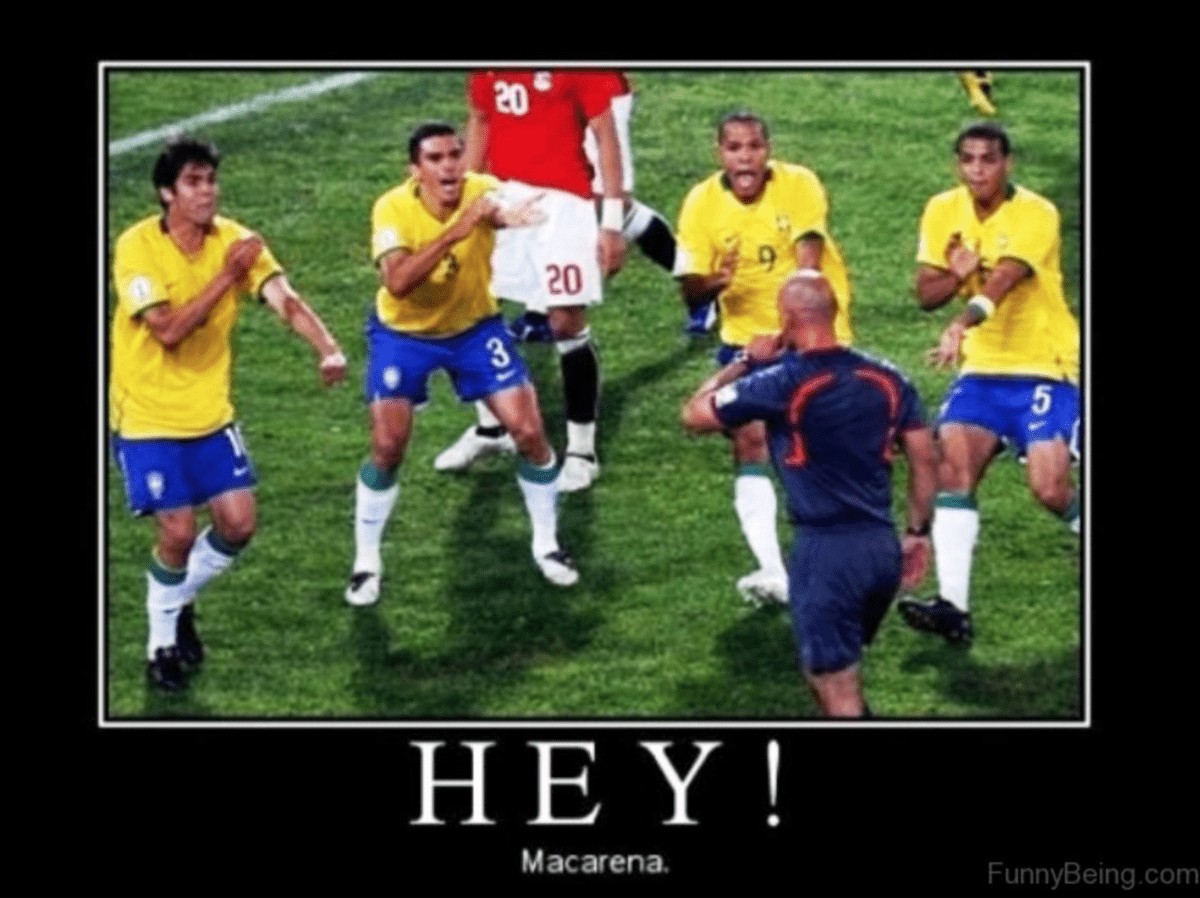 When the team looks like they are dancing to the Macarena. 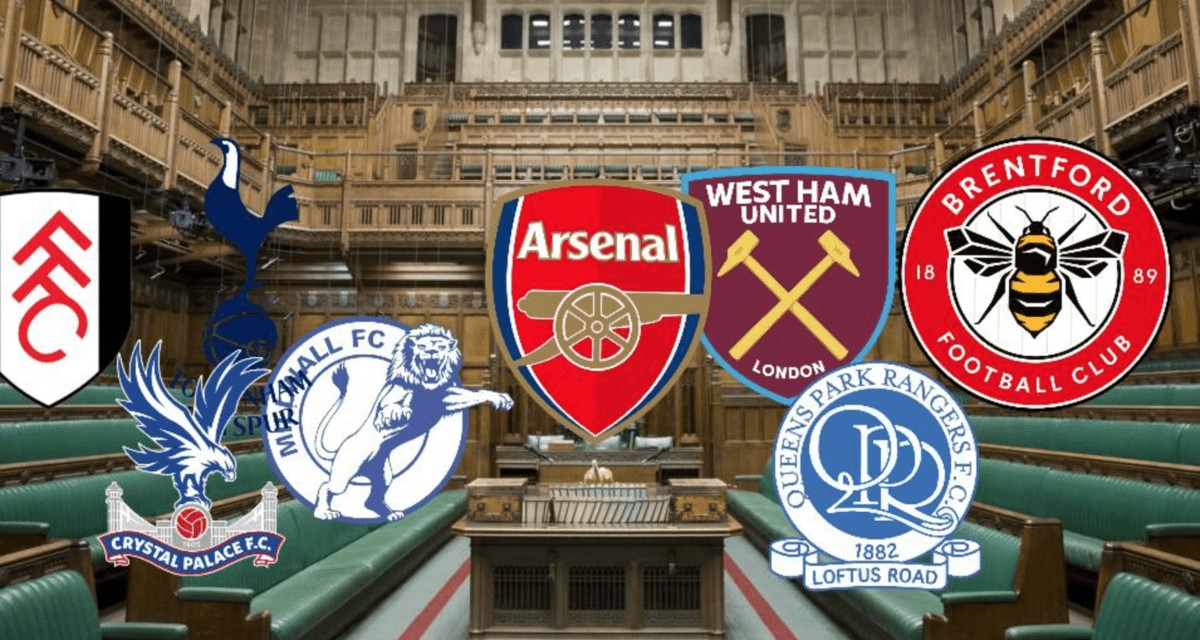 When the other London clubs found out Roman Abramovich had been doing dodgy deals with Russian President Vladimir Putin, they were all quick to get him kicked out of the Premier League, as this funny meme shows. It doesn’t matter how much money you have, being linked to Putin means you are in big trouble these days.

17. Who Are the Man U Fans Going To Blame Now

With Harry Maguire on the bench, who is Manchester United going to blame for losing now? 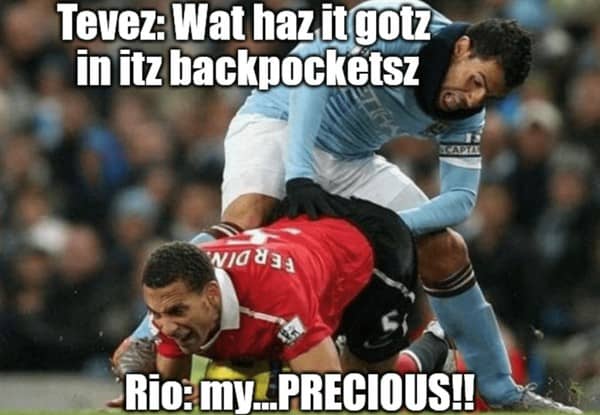 The glory days of the Manchester rivalry produced some funny things. 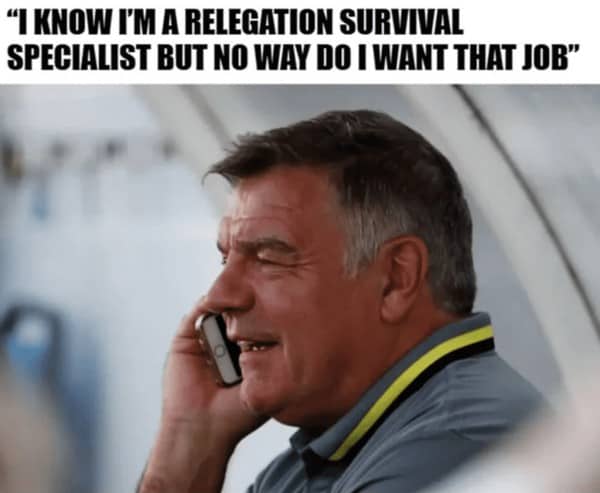 When even Big Sam doesn’t want the gig. 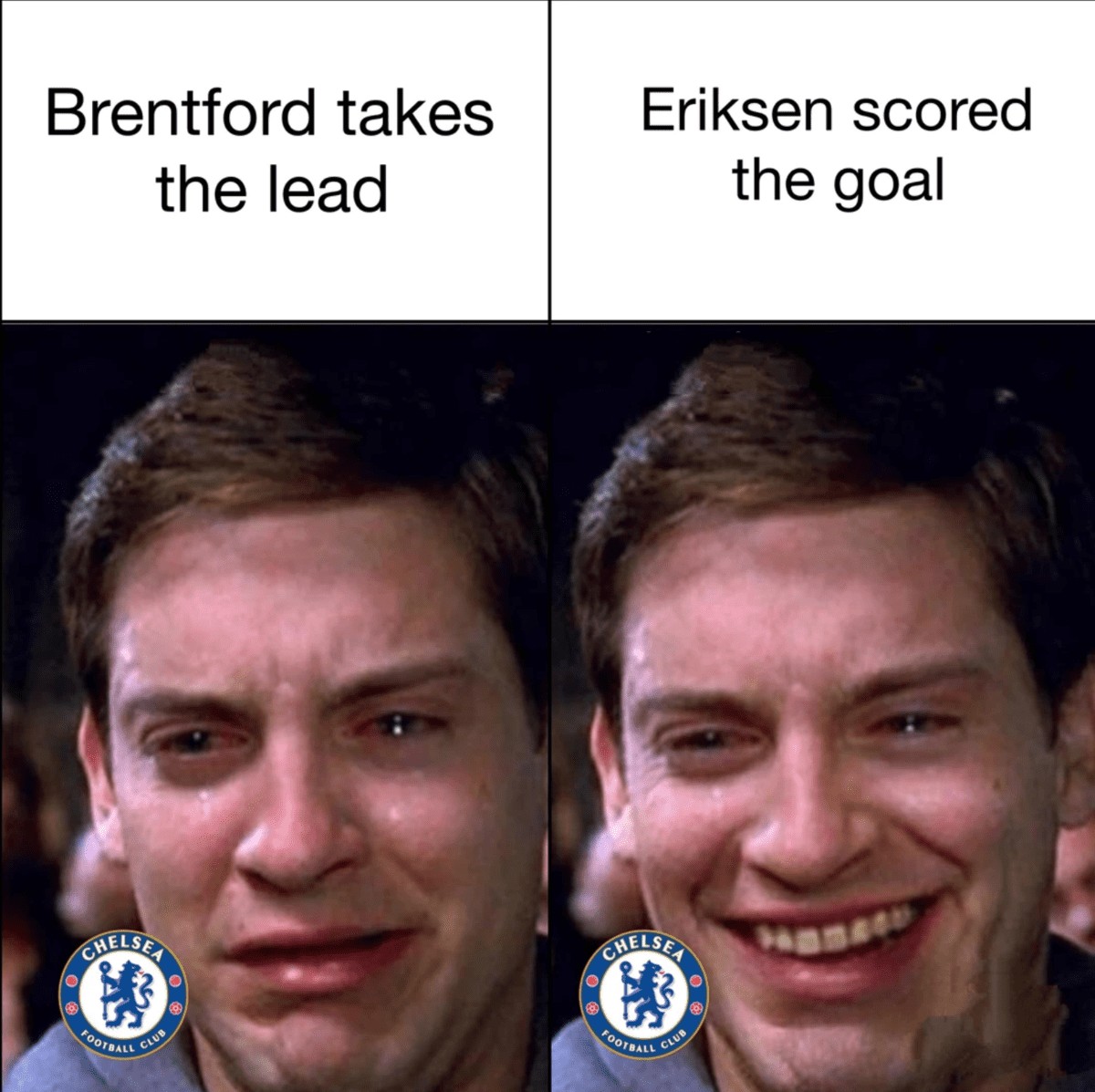 While going one nill down hurt, seeing Christian Eriksen score the goal makes it that much easier to take. A great moment in the beautiful game.