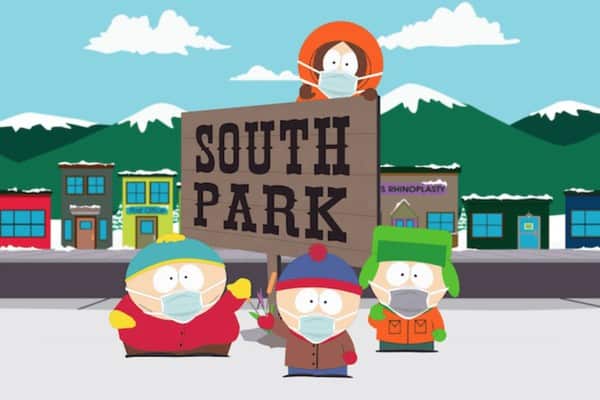 When it comes to hilarious TV shows, it doesn’t get much funnier than South Park. The animated series has been on air since 1997 and was recently renewed until 2027. This will make South Park one of the longest-running cartoons of all time. The brainchild of Trey Parker and Matt Stone, the satire focuses on a group of school kids and the adventures they get up to. The show often takes potshots at famous celebrities and deals with current issues in a comedic way. The show has received numerous awards over the years and is both critically and commercially successful. The many topical references the show uses have become instant fodder for the meme generation, with South Park memes flooding the internet. Whether focusing on characters from the series, certain episodes, or newsworthy moments in real life, South Park memes cover all bases. 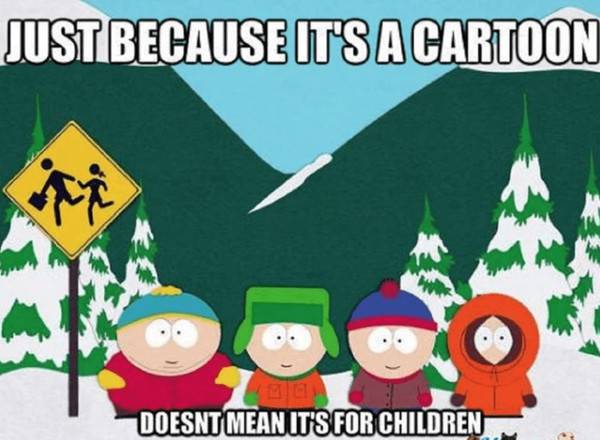 Despite being a carton full of action and humor, South Park certainly isn’t for kids. It’s full of profanity, dark themes, and wild imagery that is sure to give kids nightmares. 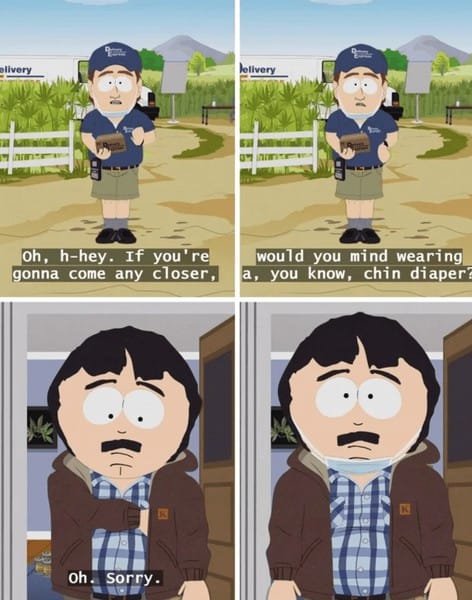 Taken from a recent episode dealing with the COVID-19 pandemic, this second and new meme on this list shows Stan’s dad Randy putting on his mask before receiving a package. Here the masks are called chin diapers, which is sure to provide some laughs. 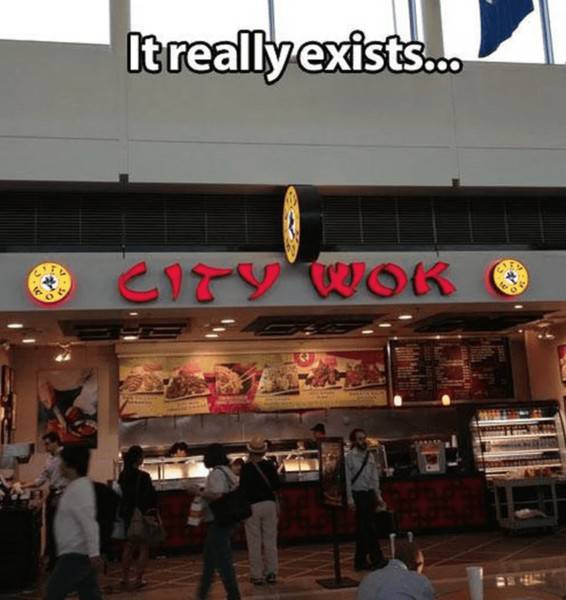 City Wok is referenced and seen often throughout South Park’s 25 seasons. But what many don’t know is that the Chinese restaurant is actually a real place. That’s right, you can actually go to the restaurant any day of the week for a tasty feed. City Wok is a chain restaurant with multiple locations across the globe. 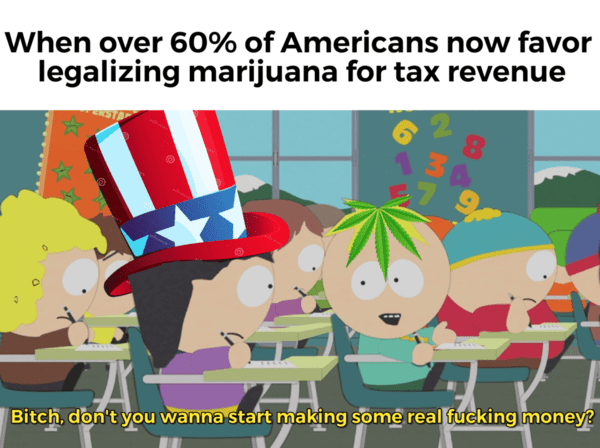 When you can use South Park to highlight the pros of legalizing weed, why wouldn’t you? They should make a video or game about this to keep the public informed.

5. Keep Your Baby at Home 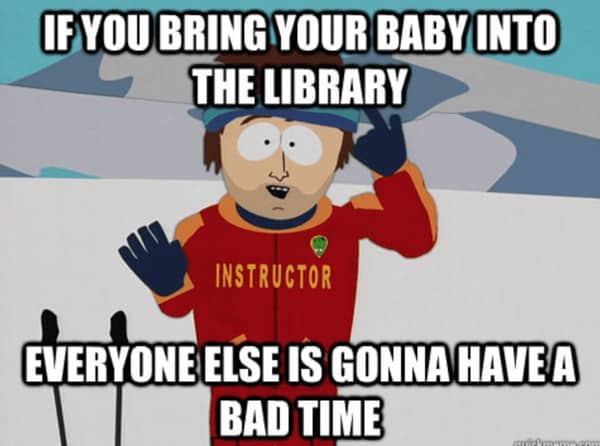 Just a quick reminder not to bring your baby to the library.

Sometimes South Park is ahead of the curve. This meme shows an episode from 2019 that featured a trans athlete winning a sporting competition. This story became reality in 2022 when Lia Thomas became the first trans athlete to win an NCAA Division I national championship in the women’s 500-yard freestyle. What a moment. The addition of the laughing Leo meme is a nice touch. 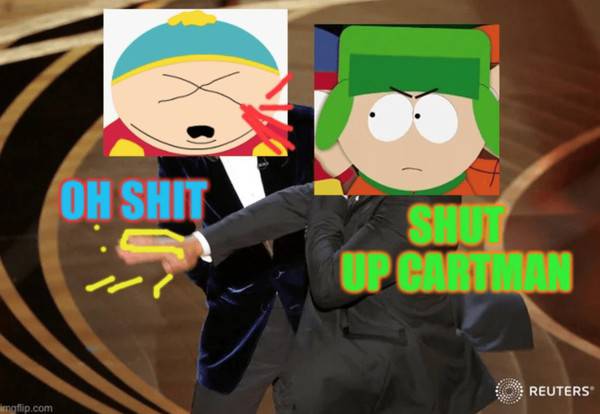 This meme is crudely created but is a good illustration of a common scene from South Park. It uses the Will Smith/Chris Rock slap at the Oscars to show Kyle telling Eric to shut up. 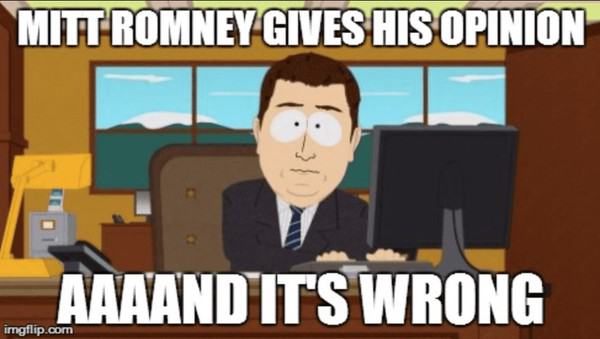 Nobody cares what Mitt Romney has to say, as he is often wrong, which is what this meme depicts. It’s a funny meme because it’s true. 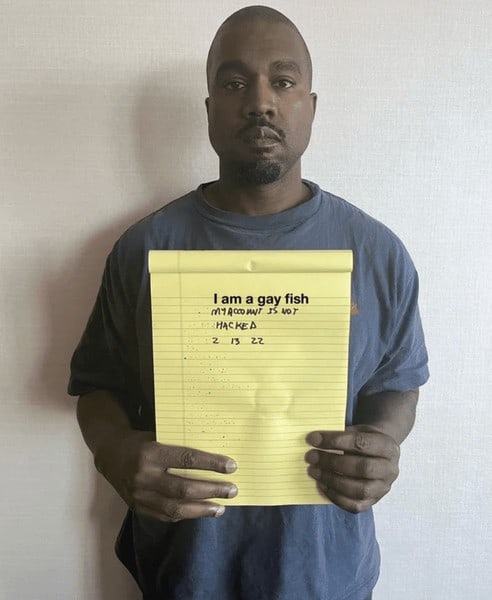 One of the most memorable episodes of South Park features Kanye West admitting he is a gay fish. This phrase came back as a meme this year when West posted a picture of him holding a pad with the words “my account is not hacked,” in reference to the crazy things he was posting on social media. This meme takes that picture and puts the phrase “I am a gay fish” on the notepad, which is sure to please the anti-West brigade while appealing to old school South Park fans. 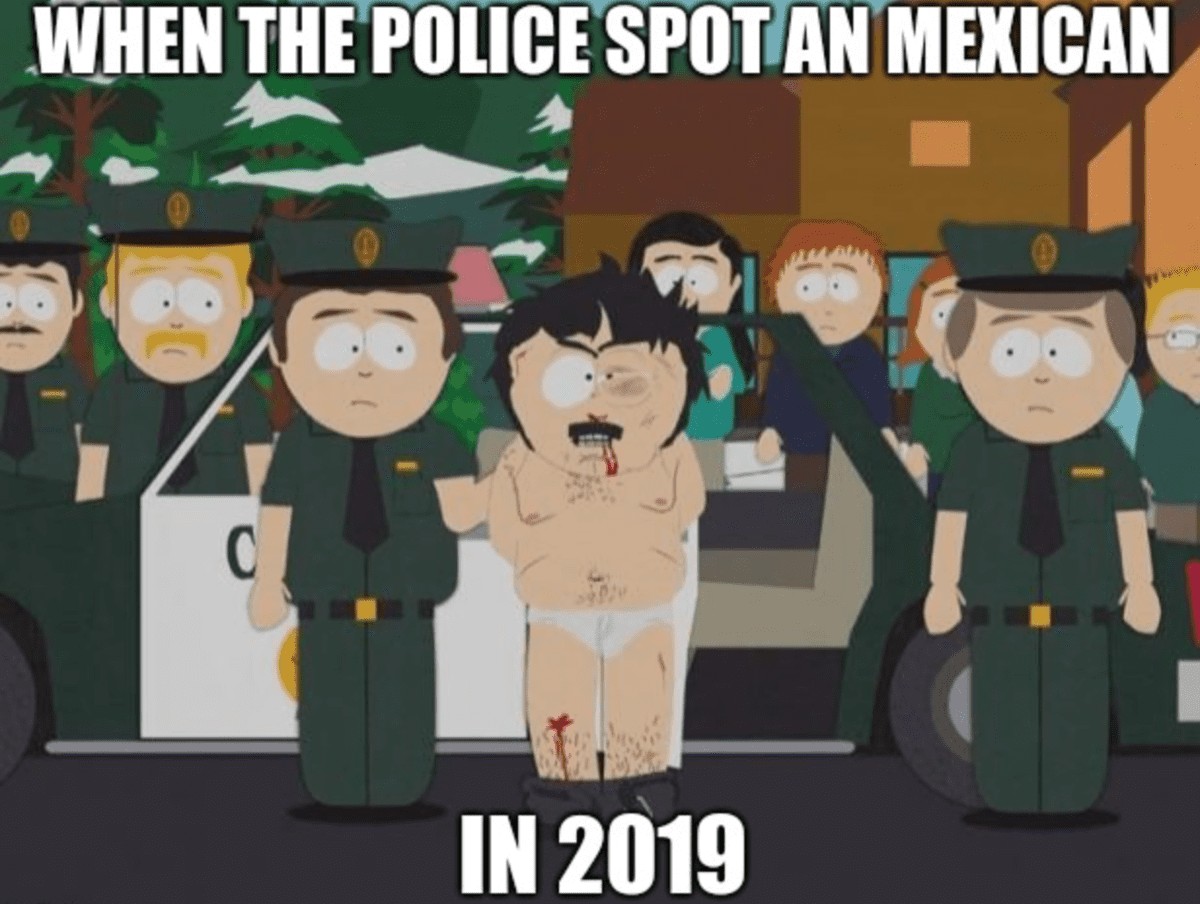 This meme is quite controversial but very accurate considering the times we live in. Even though it was first made in 2019 it is still sadly relevant. 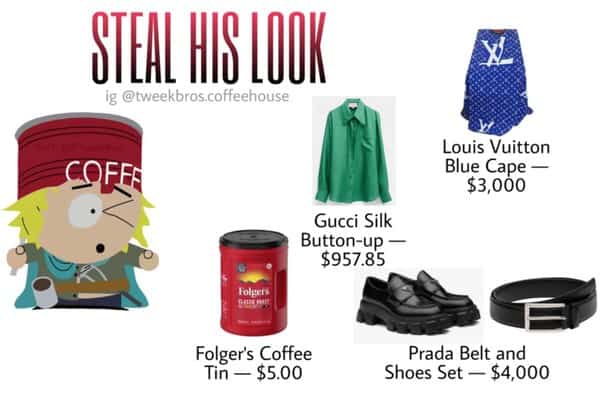 Here is everything you need to look like Tweek Tweak. It’s the only way the popularity of Folger’s Coffee is going to rise. 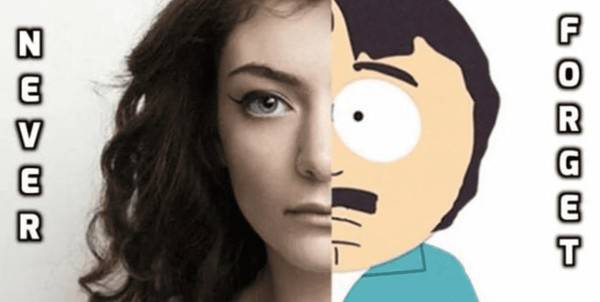 Remember when it was revealed Randy was actually Lorde? What a week in pop culture that was.

13. What a Grate Audience 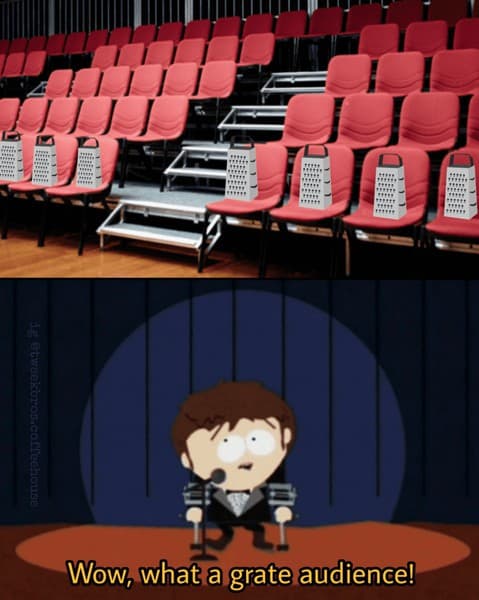 This image says it all. A classic joke right here. 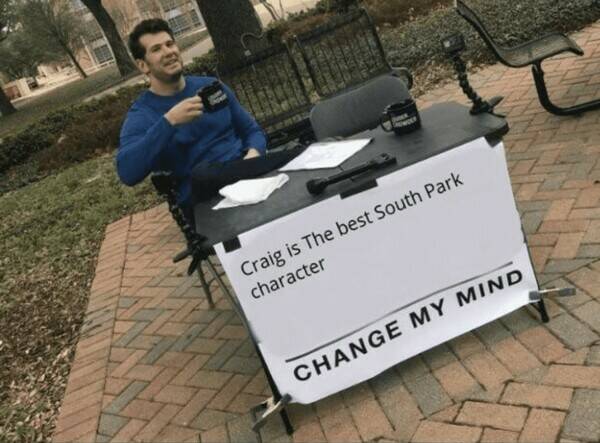 Is Craig not the most underrated person in the series? Fact. This meme brings that question to attention and is sure to provide some talk between your friends. 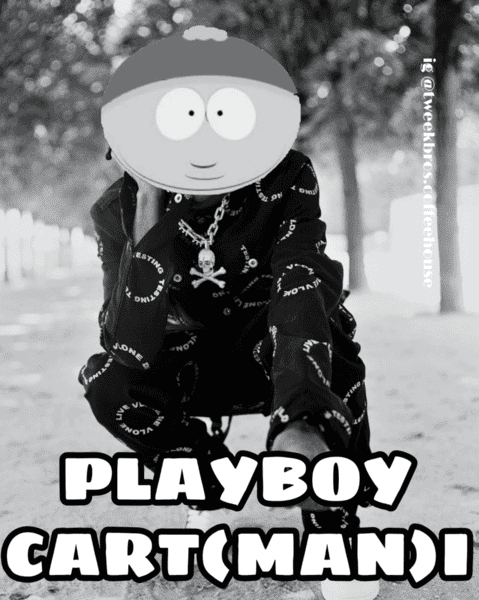 Gotta love this pop culture meme. It combines rapper Playboi Carti and Eric Cartman in a South Park meme sure to bring the laughs.