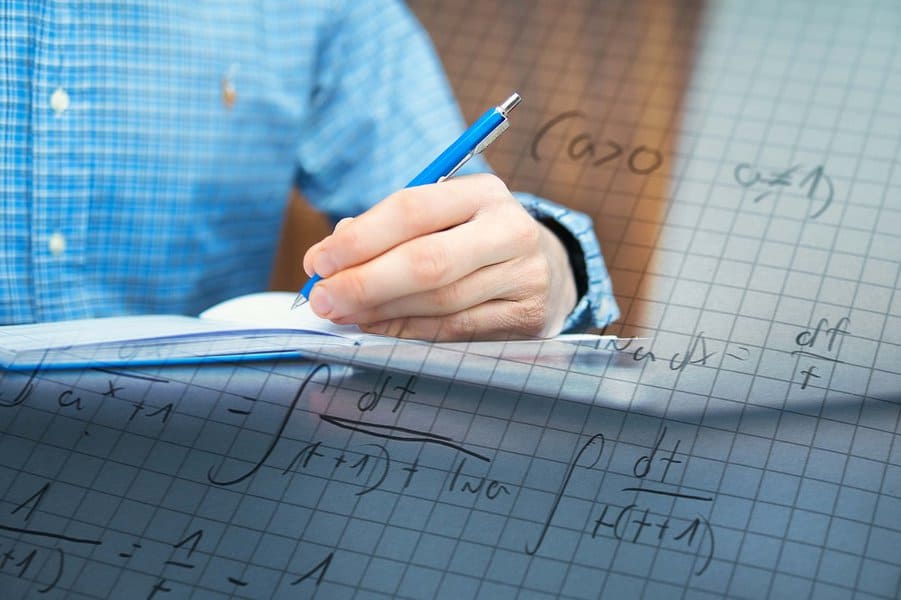 39 Math Riddles To Test Your Intelligence

Maths is one of those subjects you either loved or hated at school. And of those who loved working out math riddles and equations, it was only because the answers came easy to them. For the rest of us, maths is a subject that contains too many questions about fractions, positive numbers, and all manner of math brain teasers that have no room in the real world.

But these days maths problems have become popular logic puzzles people solve in games like Sudoku to keep the mind ticking over. Math games are seen by many as fun and a great way of testing your intelligence. While reading from a math book in high school trying to find the correct answer for your next pop quiz is still frowned upon by most students, adults are all about these challenging math riddles. If you fall into that category, then you are going to enjoy what we have collected below.

39 Math Riddles To Test Your Intelligence 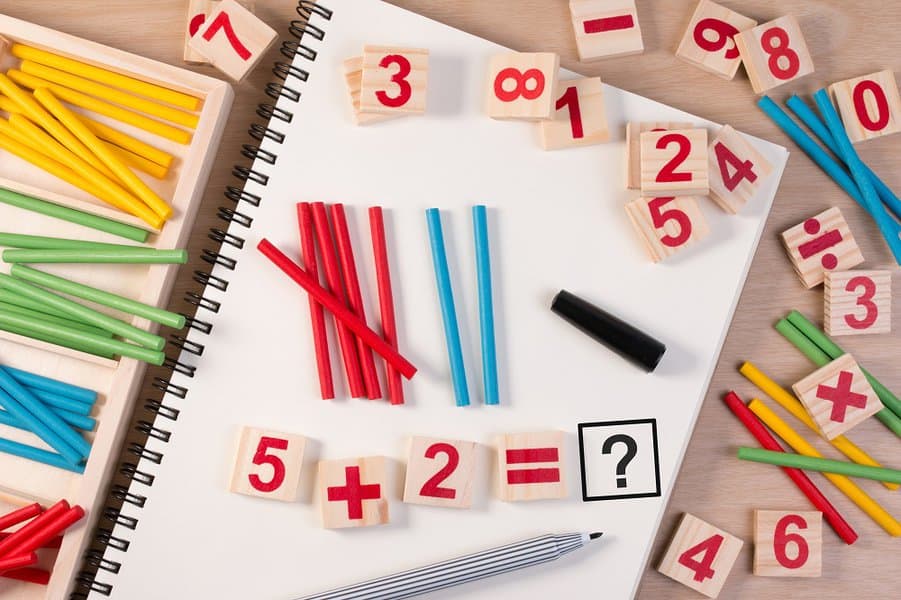 1. Riddle: If there are four apples and you take away three, how many do you have?

Answer: You took three apples, so you have three.

3. Riddle: Two fathers and two sons sat down to eat eggs for breakfast. They ate exactly three eggs, each person had an egg. The riddle is for you to explain how.

Answer: One of the “fathers” is also a grandfather. Therefore the other father is both a son and a father to the grandson.

4. Riddle: Eggs are 12 cents a dozen. How many eggs can you get for a dollar?

5. Riddle: How can you add eight fours together so the total adds up to 500?

8. Riddle: I add six to eleven, and get five. Why is this correct?

Answer: This numbers riddle uses a bit of misdirection. Think of numbers in terms of time. When it is 11 am, adding six hours makes it 5 pm.

9. Riddle: If seven people meet each other and each shakes hands only once with each of the others, how many handshakes happened 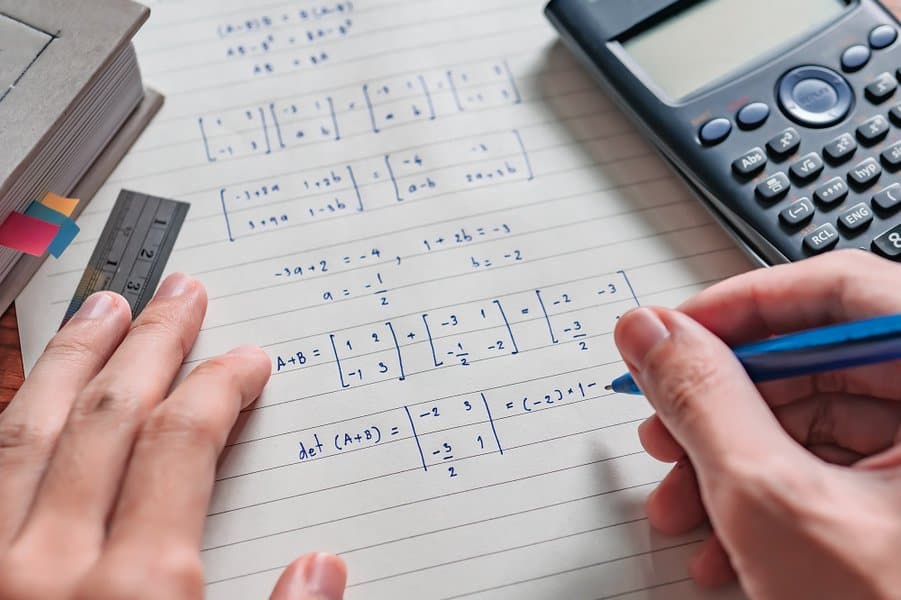 11. Riddle: I am a three-digit number. My tens digit is five more than my ones digit. My hundreds digit is eight less than my tens digit. What number am I?

12. Riddle: A merchant can place eight large boxes or 10 small boxes into a carton for shipping. In one shipment, he sent a total of 96 boxes. If there are more large boxes than small boxes, how many cartons did he ship?

14. Riddle: Old Granny Adams left half her money to her granddaughter and half that amount to her grandson. She left a sixth to her brother, and the remainder, $1,000, to the dogs’ home. How much did she leave altogether?

15. Riddle: What single digit appears most frequently between and including the numbers 1 and 1,000?

Answer: The most common digit is 1. Every number 1-9 appears exactly the same number of times in every ten numbers. But because we included the number 1,000, there’s an extra occurrence of the number 1. In total, the number 1 appears 301 times, and every other number appears 300 times.

16. Riddle: A cellphone and a phone case cost $110 in total. The cell phone costs $100 more than the phone case. How much was the cellphone?

18. Riddle: I am a three-digit number. My second digit is four times bigger than the third digit. My first digit is three less than my second digit. Who am I?

20. Riddle: Robert and David played several golf matches against each other in a week. They played for a pizza at each match, but no pizzas were purchased until the end of the week. If Robert and David had the same number of wins at any time, those pizzas were canceled. Robert won four matches (but no pizzas), and David won three pizzas. How many rounds of golf were played? 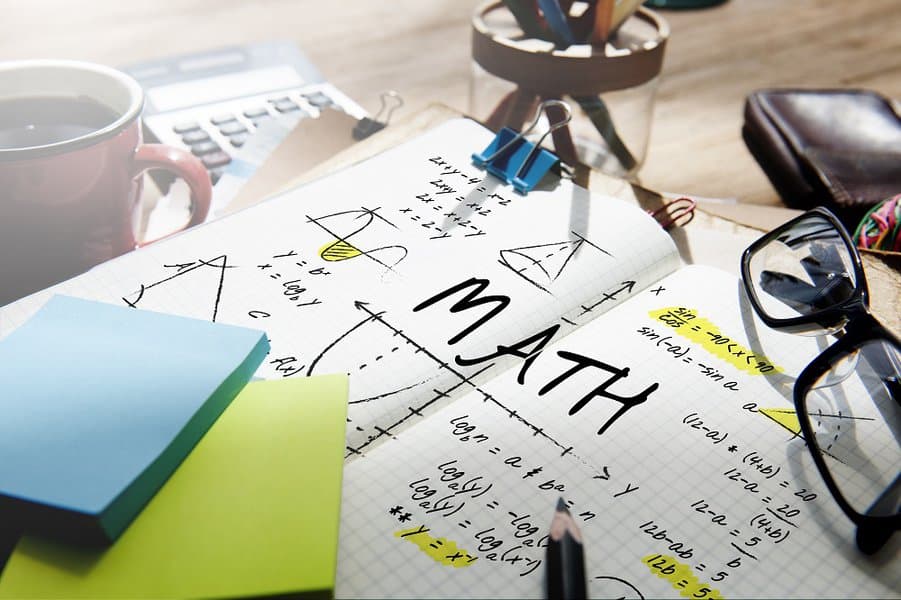 Answer: The lowest possible numbers for the houses are 19 and 91. The difference is 72.

23. Riddle: What can you put between a seven and an eight so that the result is greater than a seven but less than an eight?

Answer: A decimal because 7.8 is greater than seven but less than eight.

24. Riddle: Three friends are on a road trip, and they rent a triple room for a night. When they get to the hotel, they pay the fee of $30 and go up to their room. The porter brings up their bags and refunds them $5 because the hotel is running a weeknight special. The three friends each keep one of the dollars and give the porter a $2 tip. Later, they sit down to work out their expenses for the weekend and find they have a problem.

27. Riddle: I have a calculator that can display ten digits. How many different ten-digit numbers can I type using just the 0-9 keys once each, and moving from one keypress to the next using the knight’s move in chess? (In chess, the knight move in an L-shape — one square up and two across, two squares down and one across, two squares up and one across, and other like combinations).

28. Riddle: Mrs. Jones was very proud of her apple tree. One autumn, after harvesting her apples, she called her three sons together. “Here are 150 apples,” she said. “I want you to take them to the market tomorrow and sell them for me.” She gave Paul 15 apples, Nick 50, and Ben 85. “Your job,” added Mrs. Jones, “is to sell the apples in such a way that each of you brings home the same amount of money.” How do they do it?

Answer: There are 47 cards. Remember there are 52 cards in a pack. Find the multiples of four, three, and five closest to that number, and see if any of them are the same. For example, you can deal 42, 44, and 48 cards amongst four people, which would mean 9, 5, or 1 cards are missing (with three remaining). However, the only one that works for multiples of three and five people is when five cards are missing, which gives us a total of 47 cards. 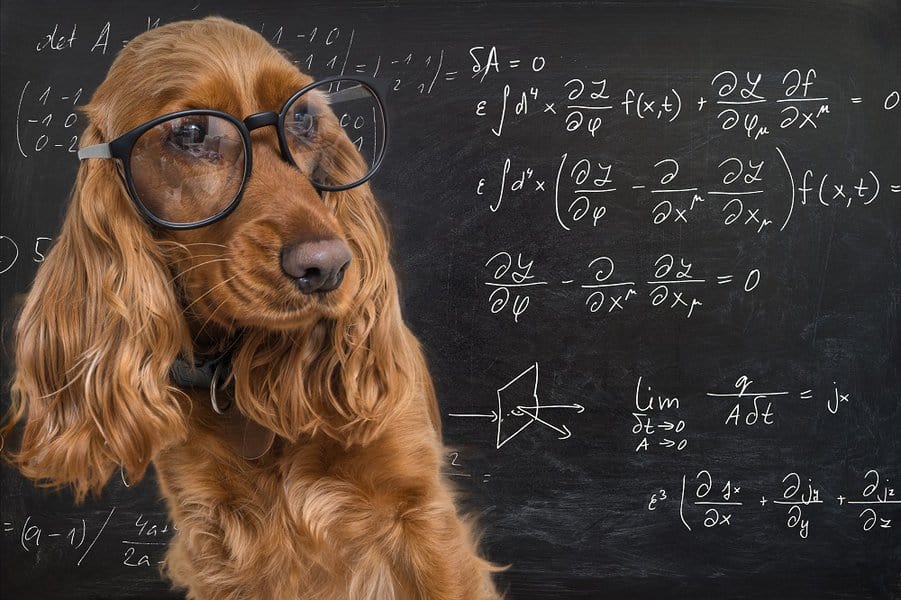 30. Riddle: When asked about the animals on his farm, the farmer says: “I only ever keep sheep, goats, and horses. In fact, at the moment they are all sheep bar three, all goats bar four, and all horses bar five.” How many does he have of each animal?

31. Riddle: There are 100 pairs of dogs in a zoo; a pair of babies are born for each dog. Unfortunately, 23 of the dogs have not survived. How many dogs are left in total?

33. Riddle: A farmer has 19 sheep on his land. One day, a big storm hits, and all but seven run away. How many sheep does the farmer have left?

Answer: Seven. All but seven ran away.

34. Riddle: If you buy a rooster to lay eggs and you expect to get three eggs each day for breakfast, how many eggs will you have after three weeks? 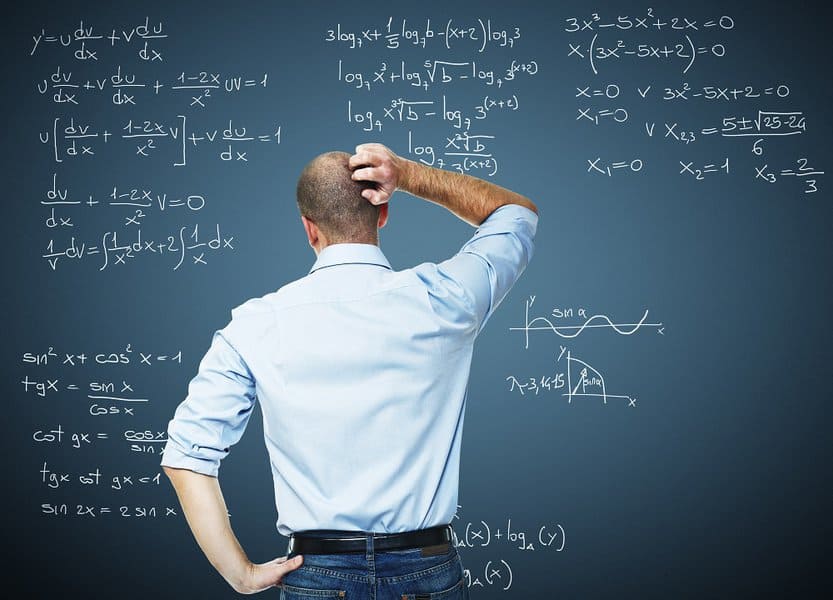 Answer: It’s cheaper to take two friends at the same time. In this case, you would only be buying three tickets, whereas if you take the same friend twice you are buying four tickets.

38. Riddle: If you toss a coin 10 times and it lands heads up every time, what are the chances it will land heads up if you toss it again.

Answer: There is a 50/50 chance of each toss being either heads or tails. The previous toss does not impact the next toss.

39. Riddle: Which weighs more, 16 ounces of soda or a pound of solid gold?

Answer: Neither. They both weigh the same.