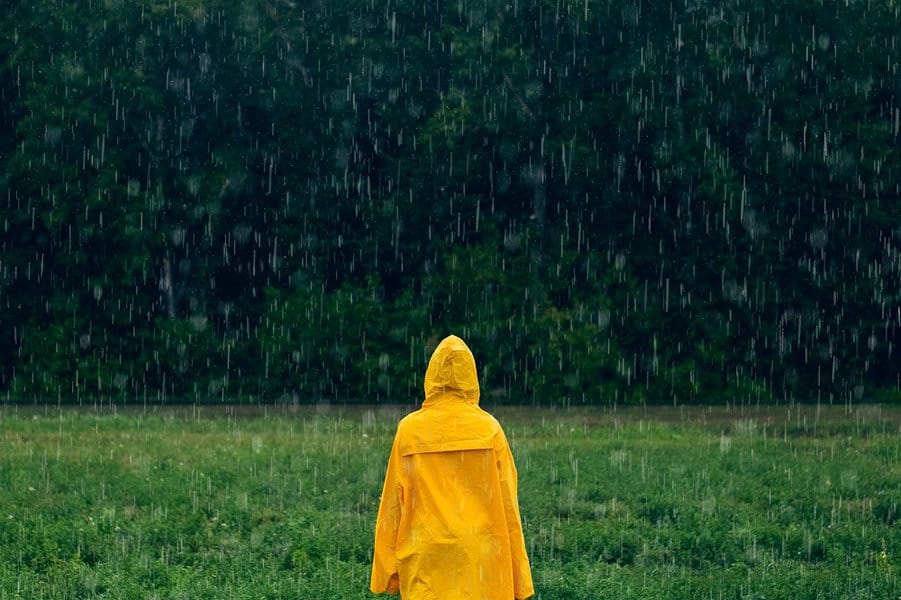 18 Rain Facts That Will Blow Your Mind

Rain is a significant element of the water cycle and deposits the bulk of fresh water on the planet. As we all learned in school, rain is water droplets that condense in the atmosphere and fall to the Earth thanks to gravity. Rain facts are sure to have you thinking about this natural occurrence more than you might have ever done before.

To some people, rain is a sudden change in weather that ruins an outdoor party or event. Other times, rain means staying in and watching a movie. Then there’s the group that loves to run in the rain or jump in puddles. However you feel about rain, it’s pretty tough to avoid it. We think we know every detail of the wet liquid falling to the Earth, but rain is far more complex and interesting than people realize. Here are 18 rain facts that will blow your mind.

18 Rain Facts That Will Blow Your Mind

1. The Smell of Rain 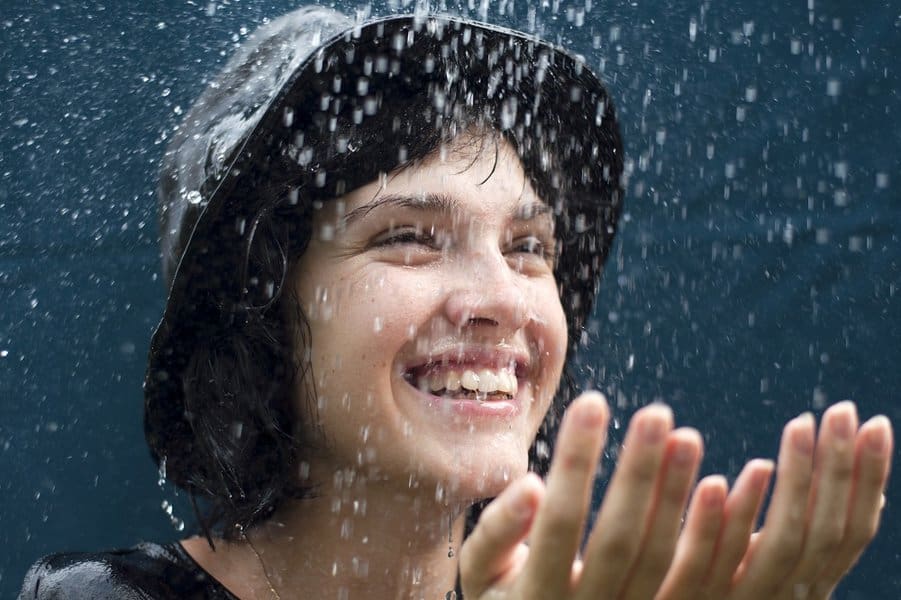 It’s a well-known fact that rainfalls are odorless. However, there’s often a sweet smell in the air during and after it rains. The smell actually comes from a substance called geosmin which is combined with plant oils. The combination creates that fresh smell in the air known as petrichor.

2. Money Is Rain and Rain Is Money 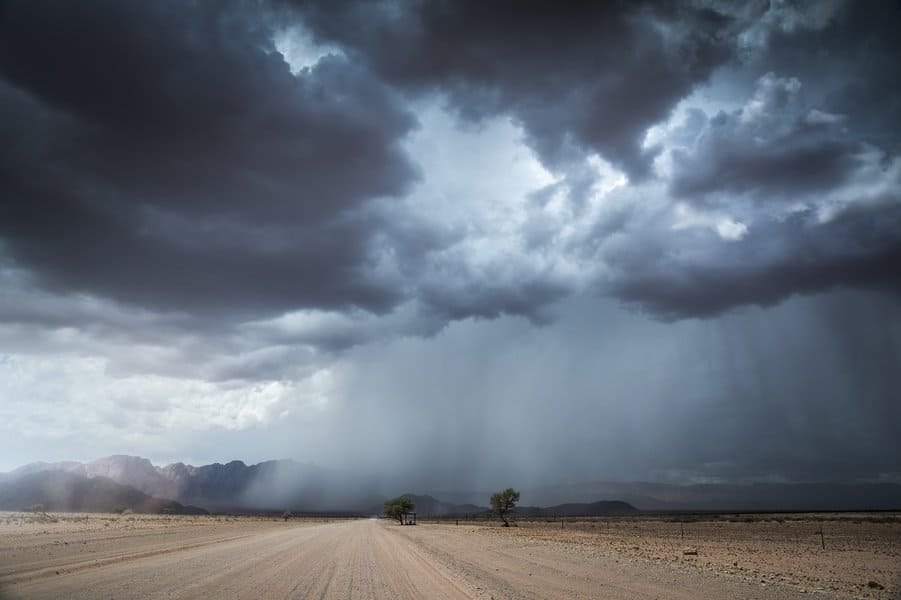 In certain parts of the world, the population takes rain for granted. Rainfall is so rare in areas of Africa that it’s cherished and a significant part of the culture.

3. Rain on Other Planets 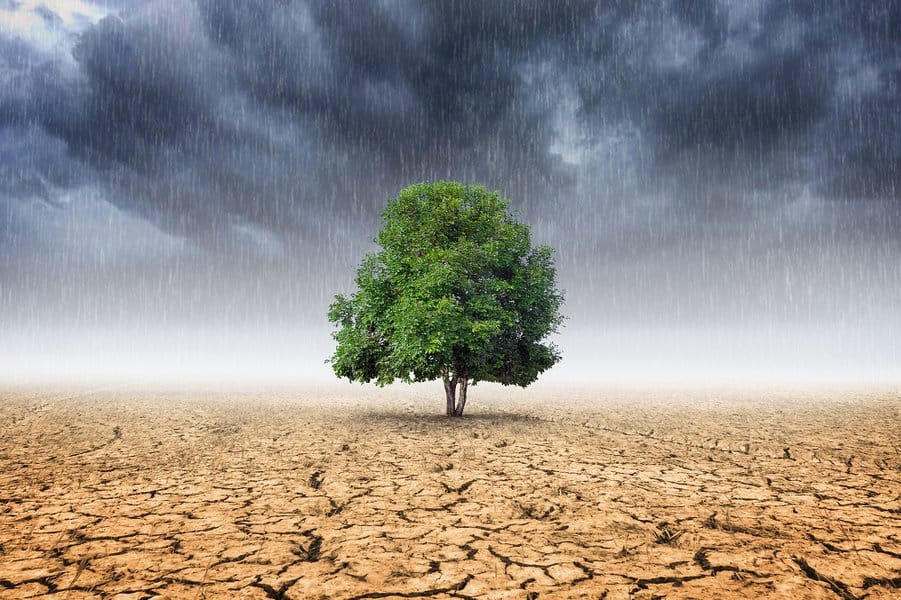 The universe is vast, and much of it’s unknown. One of the fascinating discoveries scientists made revolves around light rain on other planets. It’s significantly different from the rain we experience on Earth.

On Saturn’s moon Titan, the rainfall consists of methane instead of water, while sulfuric acid falls from the sky on the planet Venus. Some planets as far as 5,000 light years away have rainfalls consisting of iron.

4. Antarctica Is the Driest Place on Earth 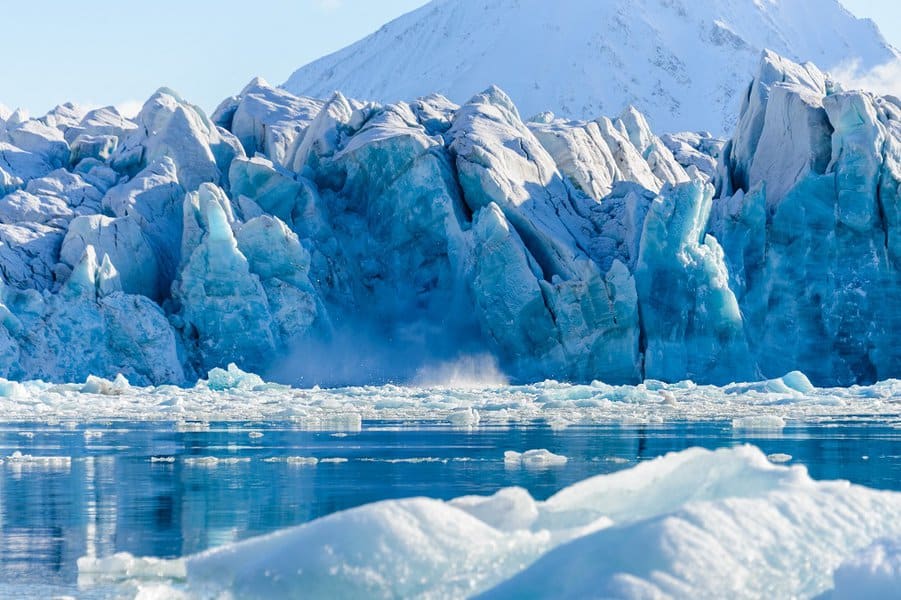 Most people assume the hot desert is the driest place on Earth. The truth is locations like Lloro, Colombia in South America receive roughly 500 inches of yearly rainfall.

Despite being covered in ice and snow, Antarctica has the lowest rainfall annually, with only about 6.5 inches of rain or snow. North America absorbs 256 inches of rain yearly. 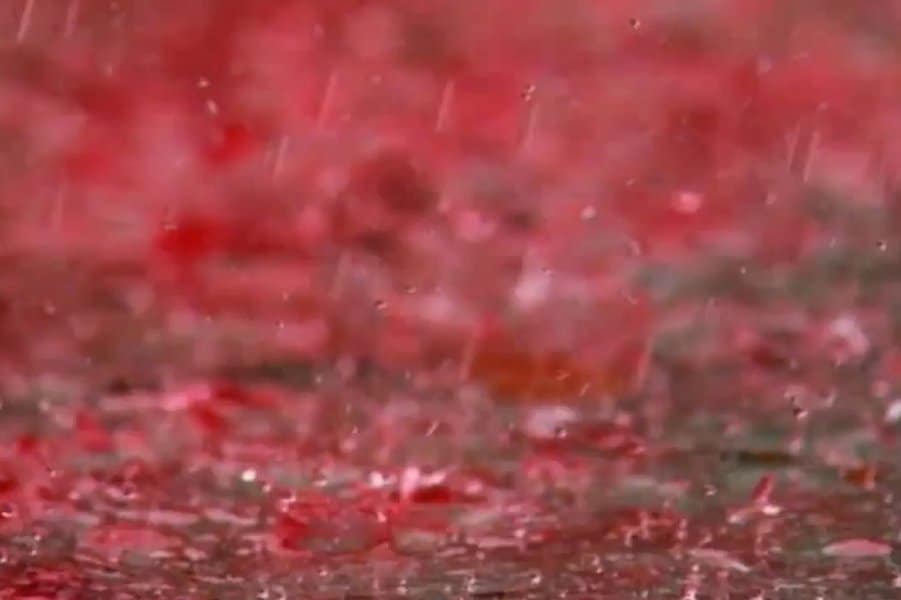 While India usually doesn’t experience snow or sleet, it often endures massive downpours. In certain regions, the rainwater appears to have a color to it.

In Kerala, significant rainfalls appear to be red, yellow, blue, or black. This occurs when heavy rain and dust mix together to create these colorful storms. 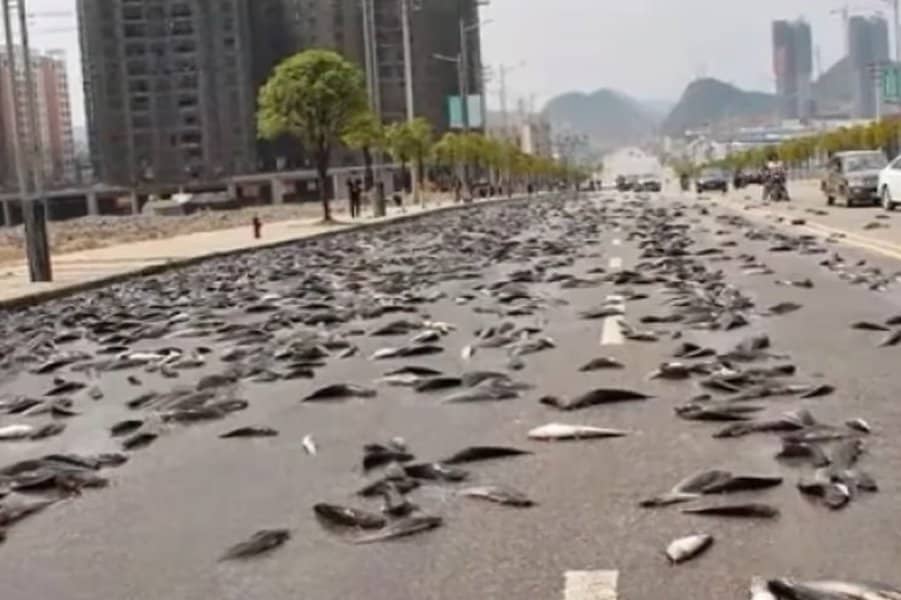 During heavy downpours there’s an old saying, “it’s raining cats and dogs.” Well, in some parts of the world, it’s raining fish. Animal rain is a phenomenon that makes it appear that fish are falling from the clouds.

In reality, it happens when small water animals get caught in water sprouts. The fish fly straight up before crashing onto the ground. 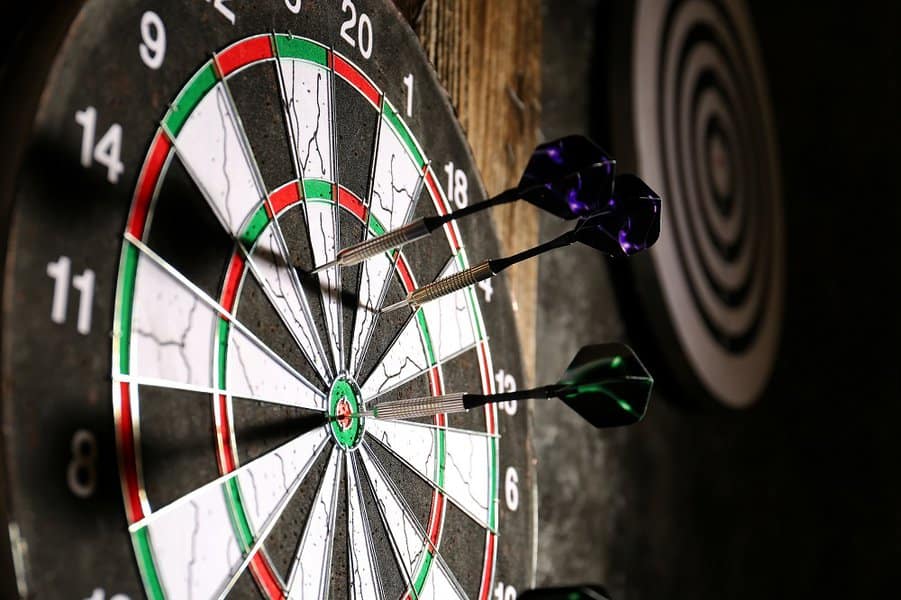 It might seem odd, but rainfall played a significant role in the creation of darts. Darts is a popular bar game where patrons throw darts at a board.

According to folklore, it all started when a bunch of archers tried to get in some practice. Heavy rainfall forced them to cancel their plans and they moved indoors to a bar and devised the game of darts. Brilliant.

8. The Sound of Rain 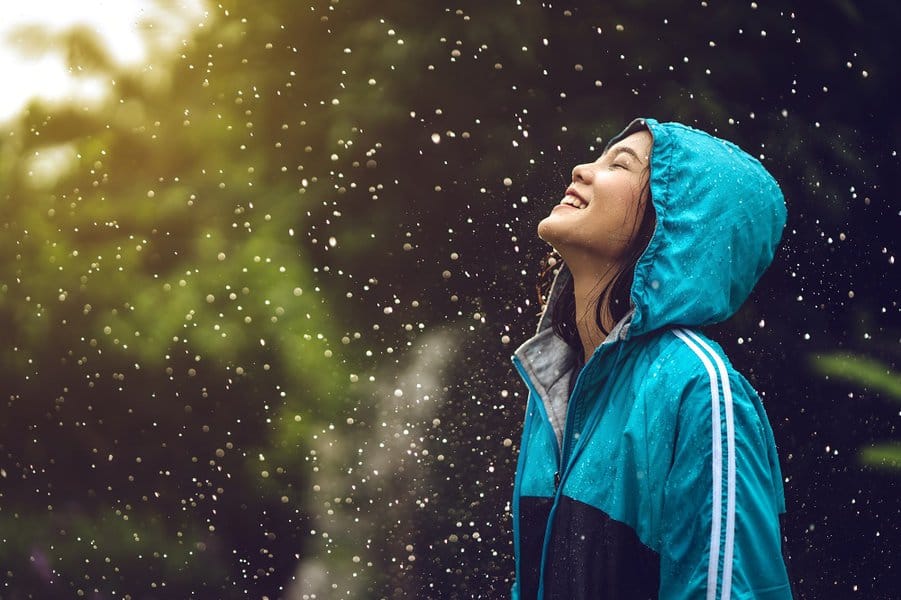 The calming and relaxing sound of rainfall is called “pitter-patter.” The name comes from the sound rain makes as it hits the ground. However, the sound of rain isn’t coming from the droplets. Rain falls from roughly 2,000 meters at a speed of 9.8 seconds. The speed and weight cause tremendous air vibrations causing the soothing “pitter-patter” sound. 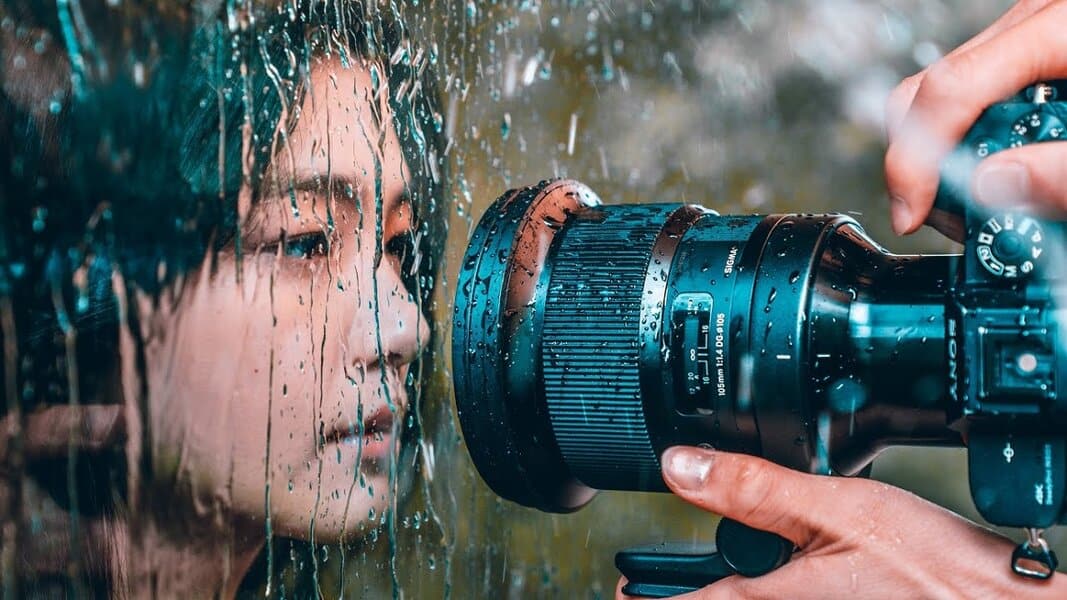 Technology has advanced to the point that fake rain is very possible. In certain parts of the world, planes fly high in the sky dropping dry ice into cumulus clouds. It helps the clouds produce artificial rain. 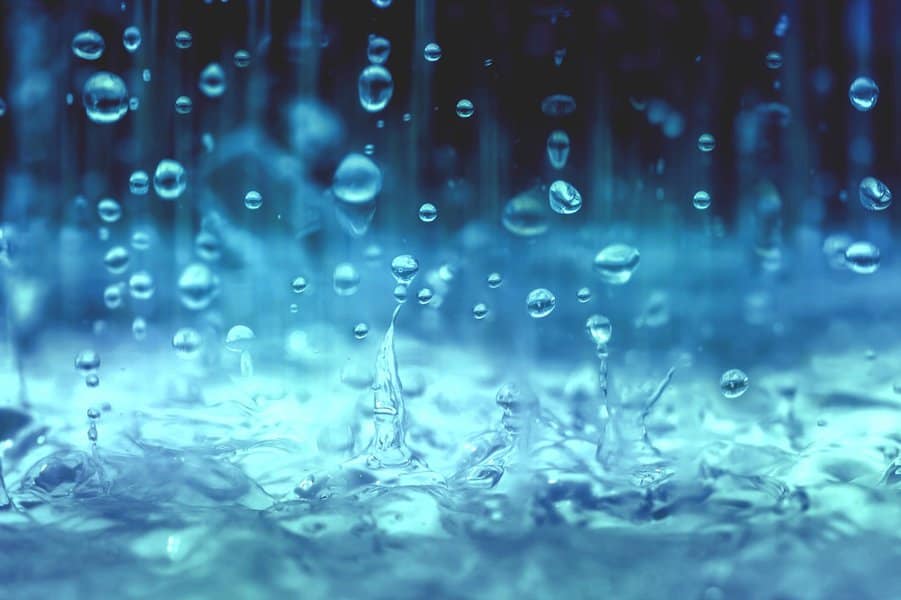 It’s fun to stand in a light rainfall and let the little droplets land on your face. A major misconception is that the droplets take on the shape of teardrops. It turns out that they’re nothing like that shape. They look more like a chocolate chip or hamburger bun.

As the drops fall to Earth, they have more of a sphere-like shape, with the bottom flattening the closer they get to the planet. 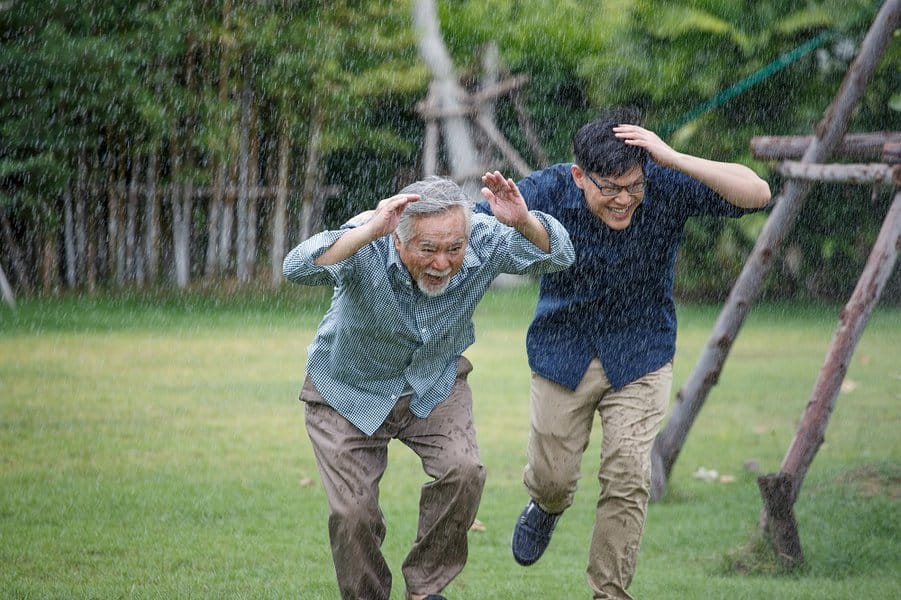 While watching the rain is fun, getting soaked isn’t. Rain has a way of ruining a day, a hairstyle, or even an outfit. Scientists believe they cracked the code on the key way to stay dry. All it takes is running as fast as possible to avoid the rain and stay dry. Who would have thought? 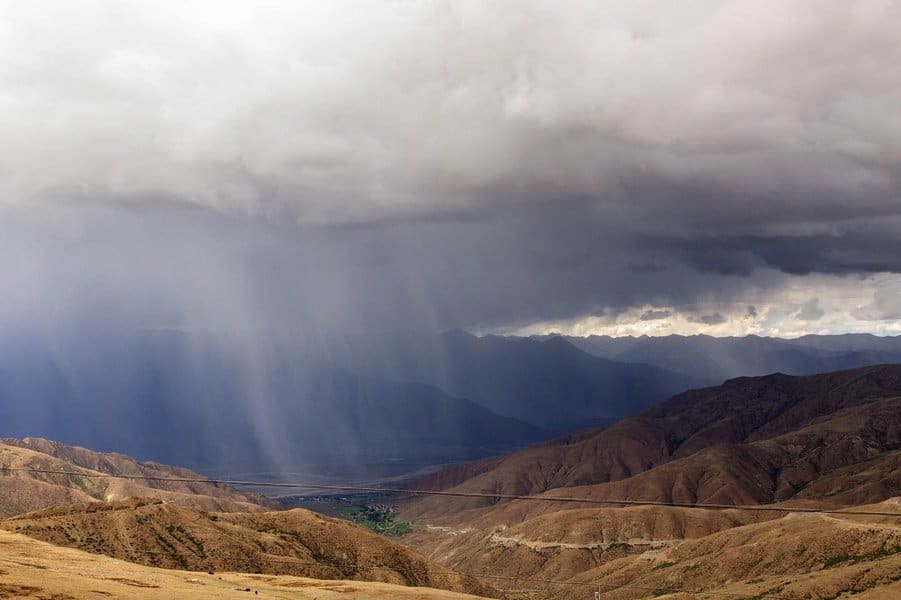 Phantom Rain isn’t just a cool name for a superhero. Phantom rain is actually a phenomenon that occurs in certain parts of the Earth, mainly in the desert.

It often forms in the sky, but droplets disappear due to the extreme heat before they hit the ground. Therefore, it’s common to see rain clouds in the sky, but the plant life below is slowly dying. 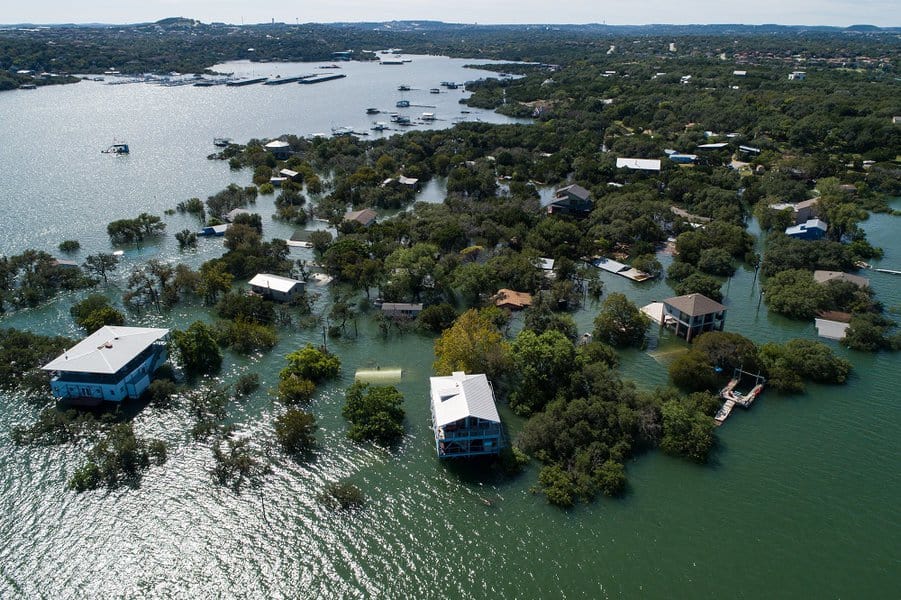 The small town of Alvin, Texas, held the record for the biggest single-day rainfall since 1979. That day, the city endured 43 inches of rain in 24hrs due to Tropical Storm Claudette. In 2018, Hanalei, Hawaii shattered that record with an astonishing 49.69 inches of rain in a 24-hour period. 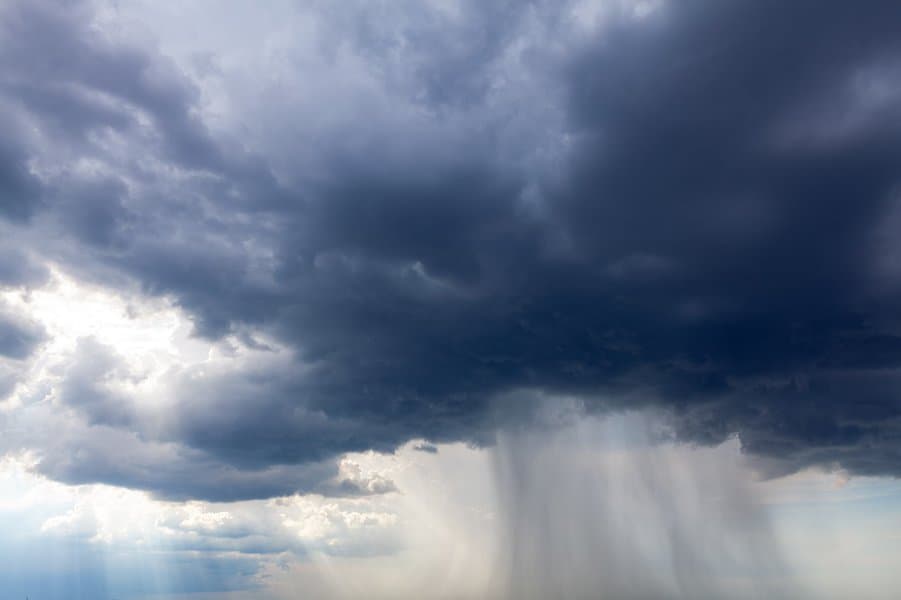 For most people, the only way to know the weather is to watch the forecast on television. However, the shape of the clouds is a good indicator of the upcoming conditions. For example, a puffy and giant cloud with a flat top or a cumulonimbus cloud often means it’s going to rain. However, a gray, low, and flat cloud also signify rain. 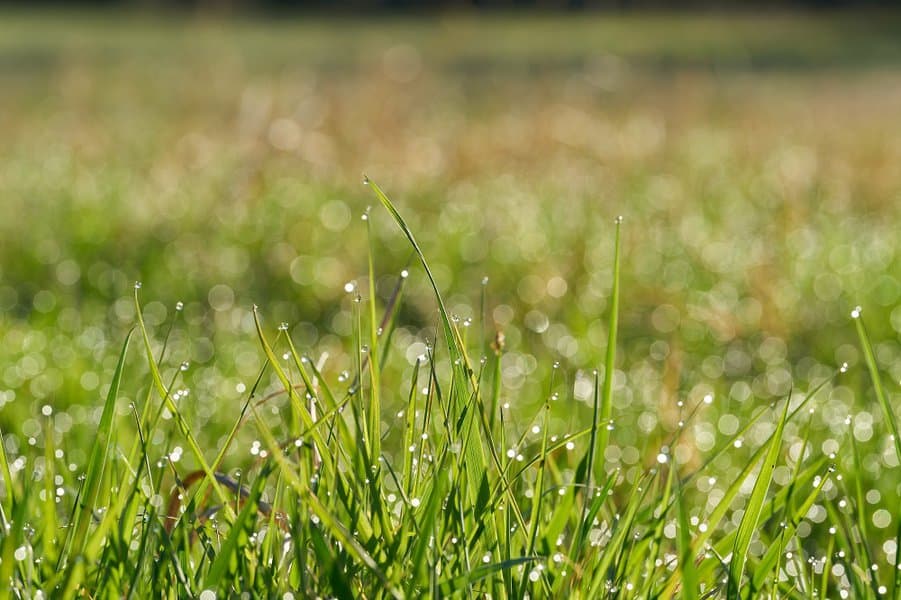 Long before dinosaurs, animals, and humans roamed the Earth, rain was pouring down on the planet. In fact, scientists discovered evidence of rainfall that took place roughly 2.7 billion years ago.

Recently discovered fossils suggest that heavy rainfall occurred after a volcanic eruption. Those raindrops were quickly covered by falling volcanic ash, preserving a record of the event. 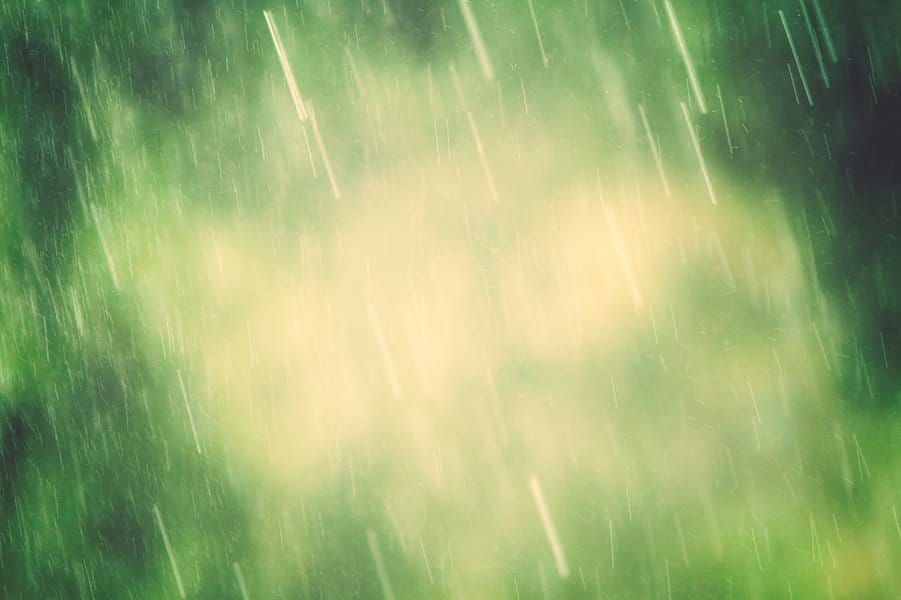 Not only does acid rain hurt, but it’s also dangerous for animals, plant life, and the ecosystem. It occurs when nitrogen oxide and sulfur dioxide combine, creating raindrops that have large amounts of hydrogen or acid, creating acid rain. 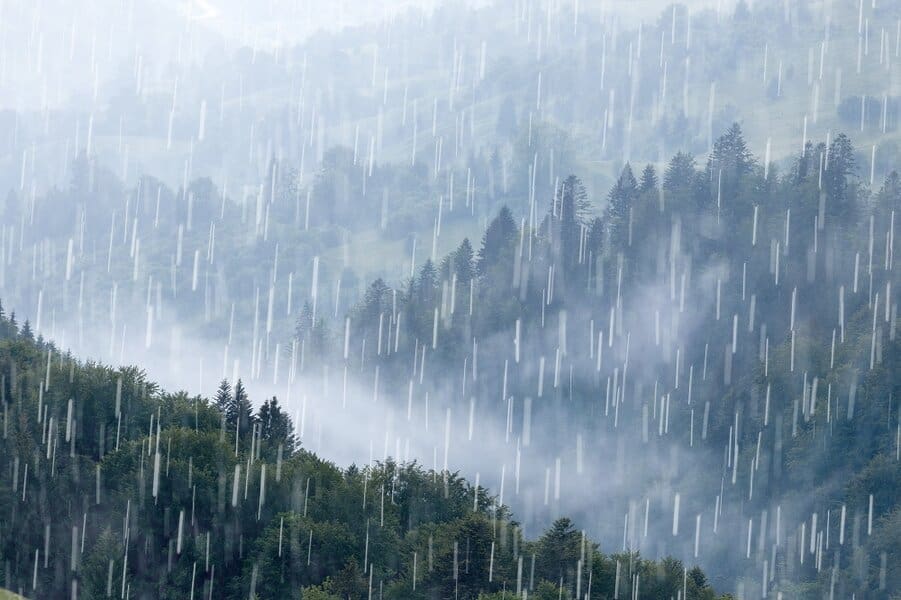 Rain falls from high above at a steady speed. The maximum speed recorded is somewhere between 18 to 22 miles per hour. Part of the reason it falls slowly is because of the shapes of raindrops. The friction from the atmosphere slows the raindrops down as they tumble to Earth. If not for the atmosphere, the raindrops would fall at a faster rate.

18. The Grass Is Greener 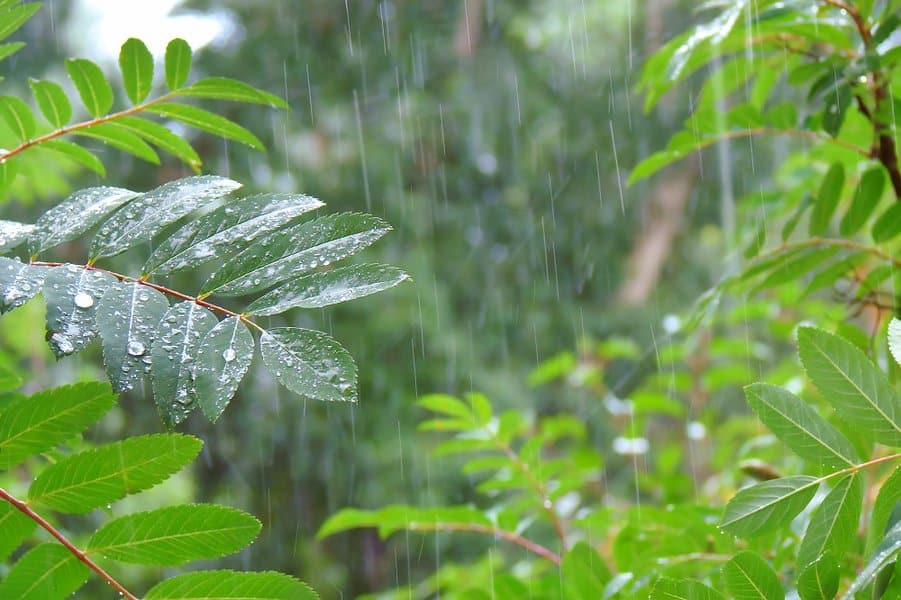 It’s no surprise that rainfall is good for plant life. However, it’s not just about being healthy. If you pay close attention, rain gives plants an extra glow. That’s because rain droplets include nitrogen from the air. Rain naturally fertilizes plants and flowers, giving them that extra green look.