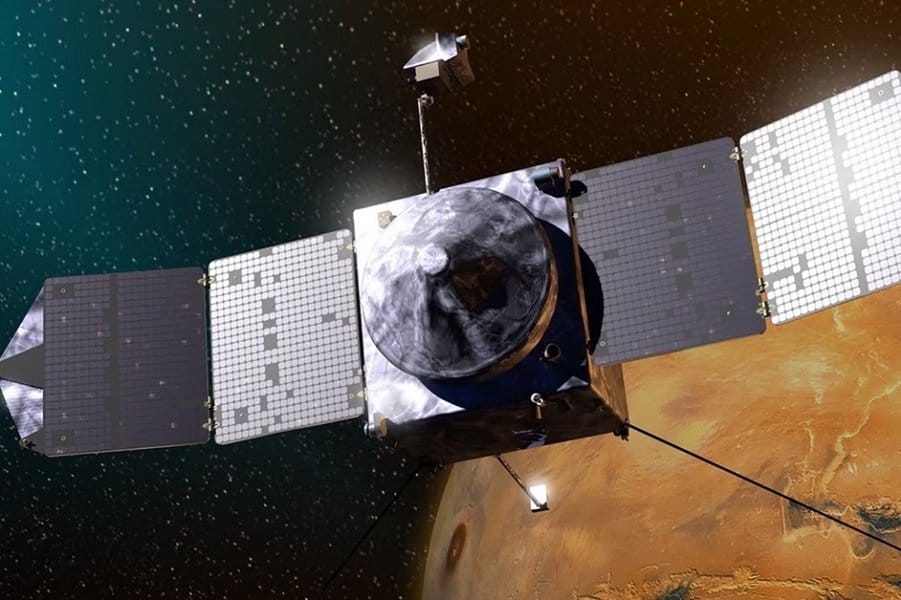 There’s an old quote that states, “Those who don’t learn from history are doomed to repeat it.” Throughout history, thousands of scientific achievements, victories in war, and social movements changed the course of the world. On the other hand, history is full of mistakes, blunders, and errors. Indeed, the worst mistakes in history had an equal impact as those outstanding achievements.

The biggest mistakes in history shaped the world in ways people couldn’t imagine. For instance, billion-dollar organizations that achieved scientific breakthroughs lost an expensive piece of equipment in space. The entertainment industry averages a hundred life-altering mistakes a day.

In one famous case, a misplaced key could have saved thousands of lives. Many of these historical mistakes would be funny if they weren’t real. Indeed, these incidents resulted in death and serious consequences. Certainly, these worst mistakes changed the course of history forever.

1. A Key Could Have Saved the Titanic 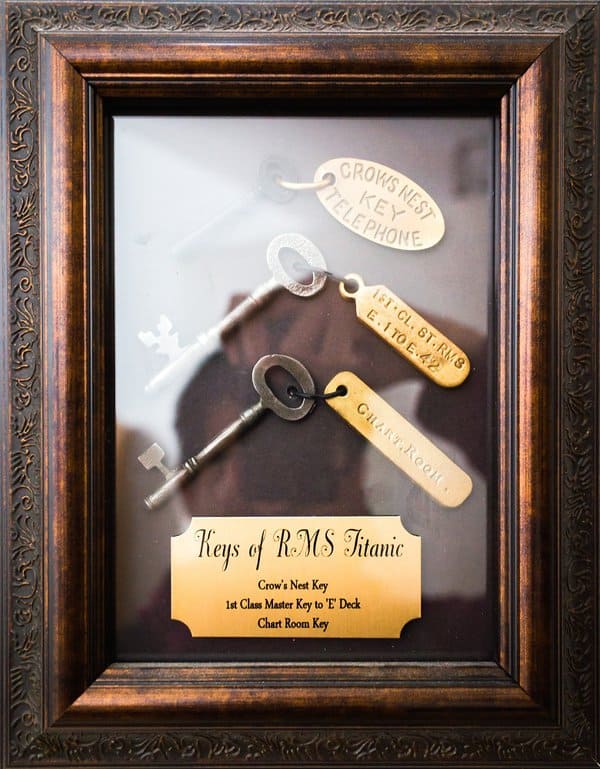 In April 1912, the RMS Titanic slowly sank into the cold North Atlantic Ocean. It’s one of the most tragic accidents in human history. Roughly 1,500 people died that night after the ship famously hit an iceberg. As it turns out, a missing key could have averted the entire disaster.

The crew couldn’t access the binoculars in the crow’s nest locker. The binoculars might have helped the crew spot the iceberg earlier. However, the crew didn’t have the key because previous second officer David Blair had just transferred to another ship and forgot to hand in the key.

2. The London Skyscraper and the Egg 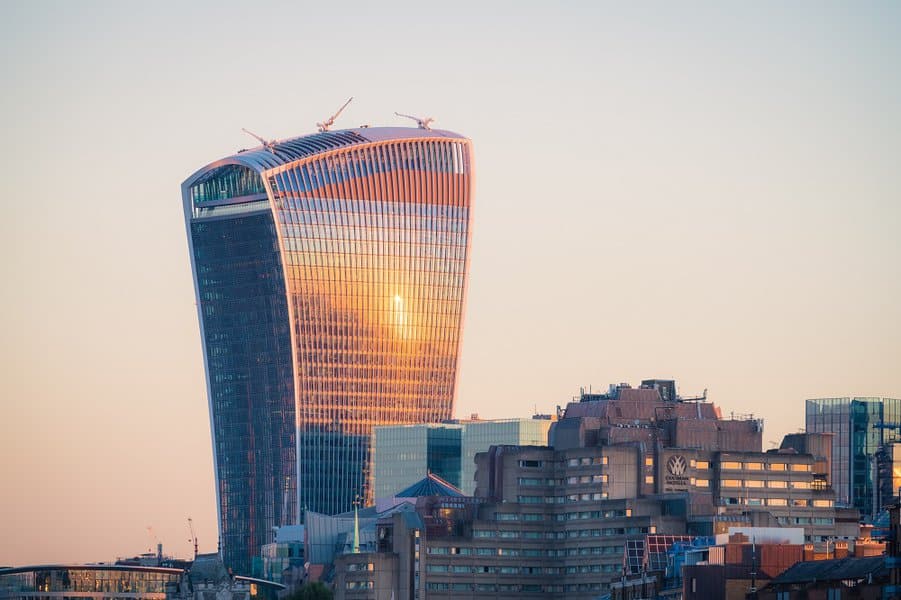 The 20 Fenchurch Skyscraper, aka Walkie Talkie, in London, England, is one of the biggest mistakes in architecture history. The stunning building finished construction in 2014 but it wasn’t a smooth process. During construction, they discovered a strange problem.

When the sun would shine directly on the building, it would act as a mirror and shine the light onto the streets. The heat from the sunbeam was so intense it damaged cars and set a few door mats on fire. It got so hot that reporter Jim Waterson was able to fry an egg on the street.

3. Germany Lost World War I Because They Believed a Rumor 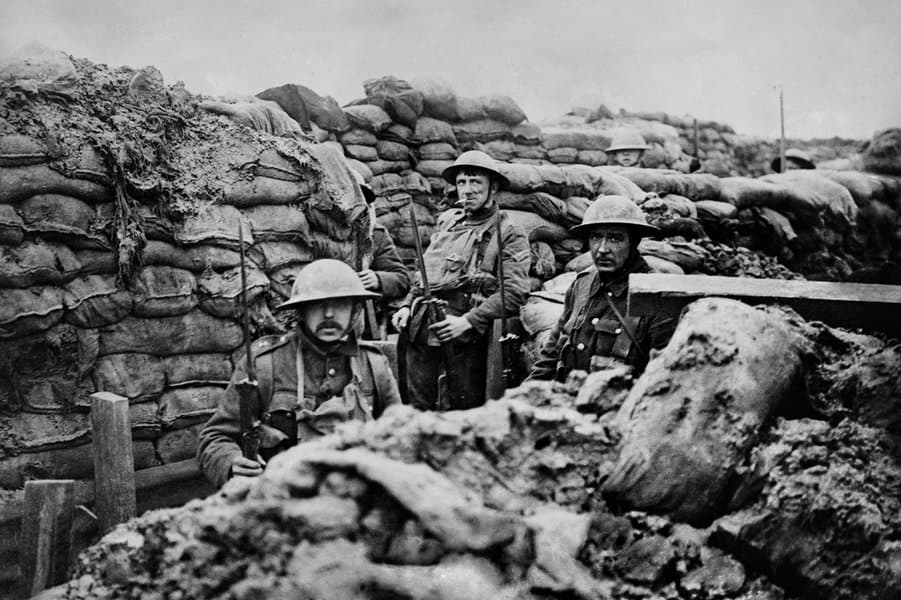 World War I is a critical turning point in history. It led to the creation of the League of Nations, the Russian Revolution, and the fall of the German Empire. It turns out that the Germans suffered defeat in part because they believed a rumor.

At one point, the British soldiers spread a rumor that Russian Cossacks were on their way to the Western Front. Everyone fell for the fake story, including the media. Germany made a tactical mistake when they believed the story and completely changed their military plans.

The decision to change their plans led to Germany losing the war. Incredibly the Russian Cossacks didn’t even exist. Germany’s worst mistake is often called the Russian rumor. 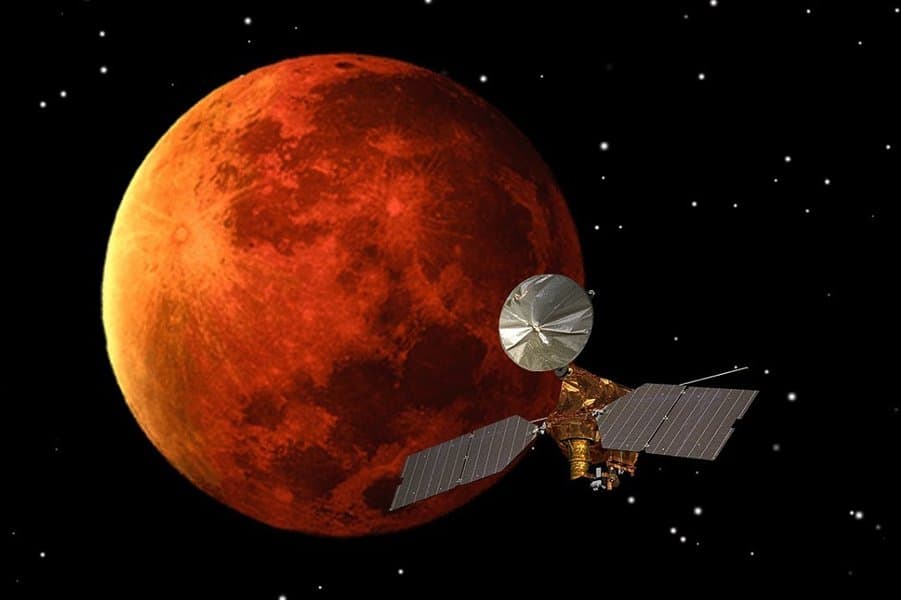 It’s not uncommon for people to lose essential items. It happens. However, most people assume an organization like NASA wouldn’t make a mistake like that. In 1999, they proved the world wrong when they lost a $125 million Mars Orbiter.

During the creation of the orbiter, Jet Propulsion Laboratory used the metric system for the calculations, while Lockheed Martin Astronautics used English units for the measurements. The miscommunication resulted in the million-dollar Mars Orbiter drifting in space for an eternity. 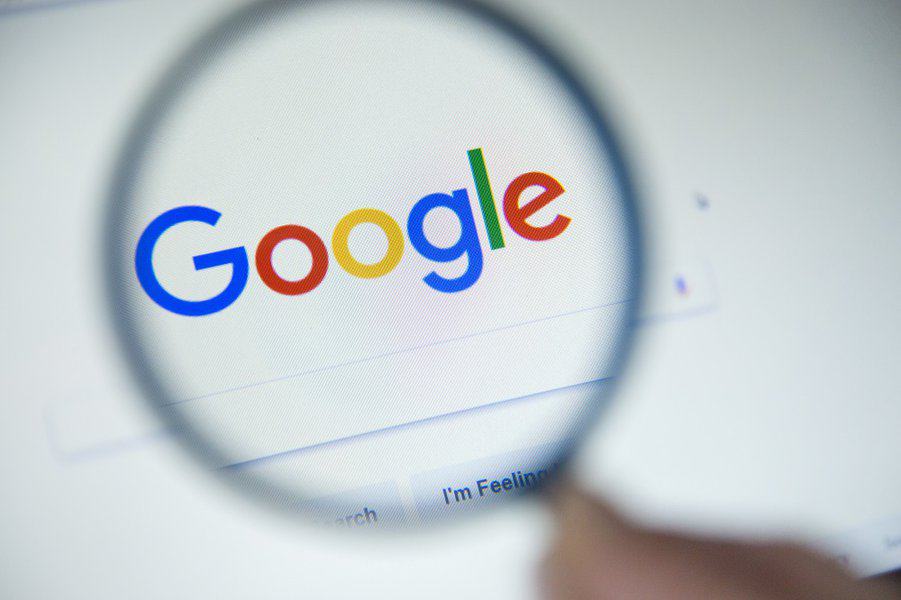 In the 90s, Excite.com was a popular search engine. At the time, a young upstart company, Google, was just gaining traction. However, founders Larry Page and Sergey Brin felt Google was interfering with their school work.

In 1999, they approached Excite CEO George Bell to sell the company for $1 million. Bell didn’t see the value in Google and turned the offer down. Page and Brin then agreed to sell for $750,000. In one of tech history’s biggest mistakes, Bell still had no interest and passed on the offer. Google is now worth roughly $1.57 trillion, while Excite is a 90s Internet relic. 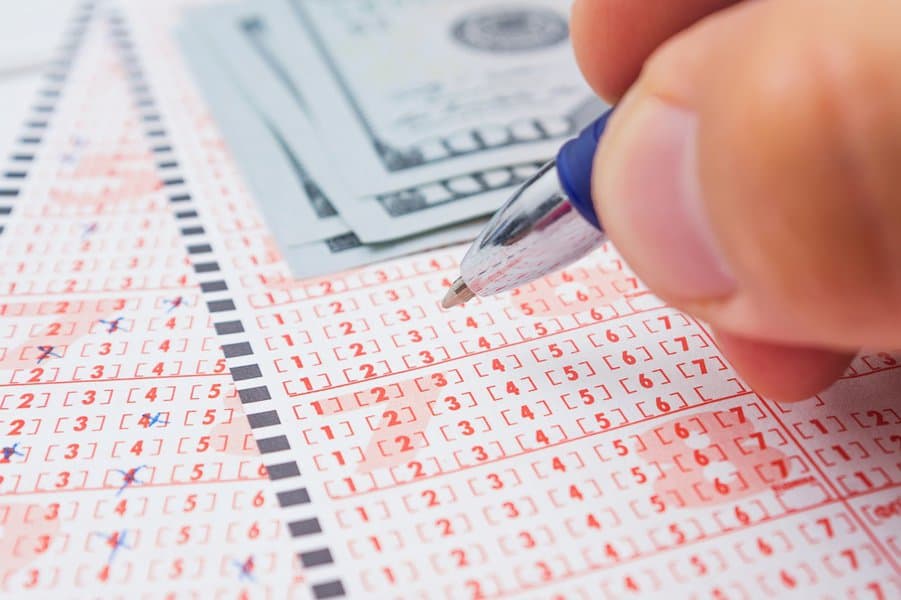 Obviously, losing a lottery ticket doesn’t have any long-term impact on history, but it does impact the history of one couple. In 2010, an elderly British woman hit the jackpot when she won $181 million in the lottery. Unfortunately, her husband threw the winning ticket in the garbage before the woman could claim her winnings. Surprisingly she didn’t file for a divorce.

Historians consider America purchasing Alaska a stroke of genius. They also consider it one of Russia’s biggest mistakes. Many Russians still regret the sale to this very day.

In 1867, Russian Czar Alexander II sold Alaska to the United States for $7.2 million. It ended up being one of Russia’s biggest blunders. At the time, Alaska might have seemed useless. However, the territory contains gorgeous lands, wildlife, gold, and other resources worth millions.

8. The French Buy Trains Too Wide for the Platforms 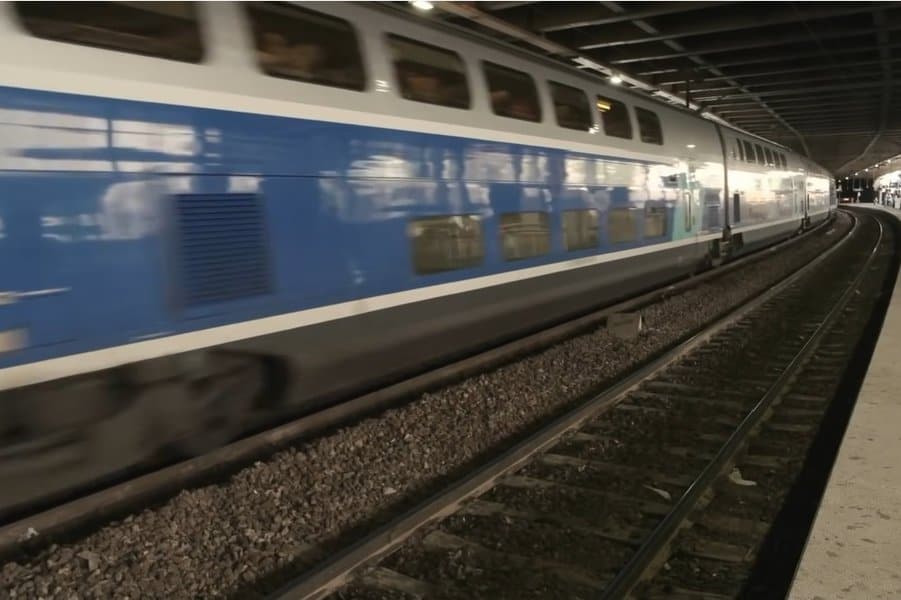 In 2014, France suffered international embarrassment and lost millions of dollars. The country’s train operator SNCF purchased 2,000 brand new trains for 15 billion euros. Unfortunately, nobody double-checked the measurements and the new trains were too wide for the platforms and tracks. It was one of France’s most embarrassing financial mistakes. 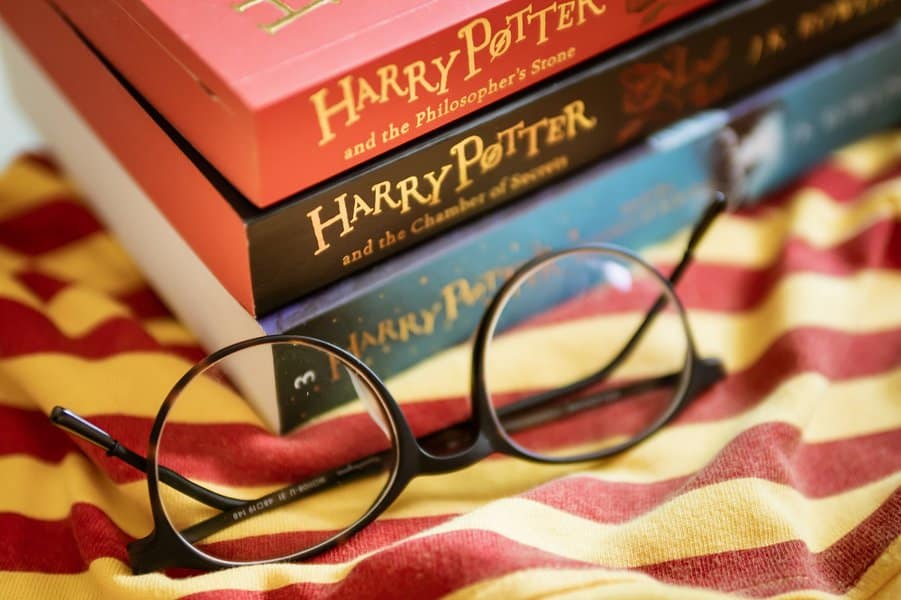 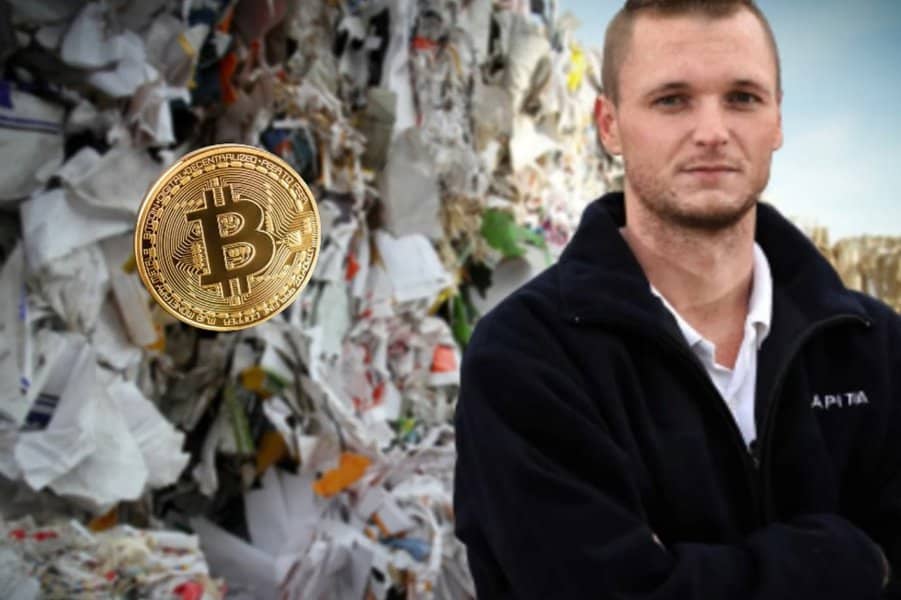 In 2013, James Howells decided to do some spring cleaning. However, he accidentally threw out a hard drive with 7,500 bitcoins he purchased in 2009. When he realized his mistake, he ran to the local landfill, but the hard drive was somewhere under the garbage. Howells continues to search the landfill for his lost treasure. As of 2022, his bitcoins on the hard drive is worth close to $235 million. 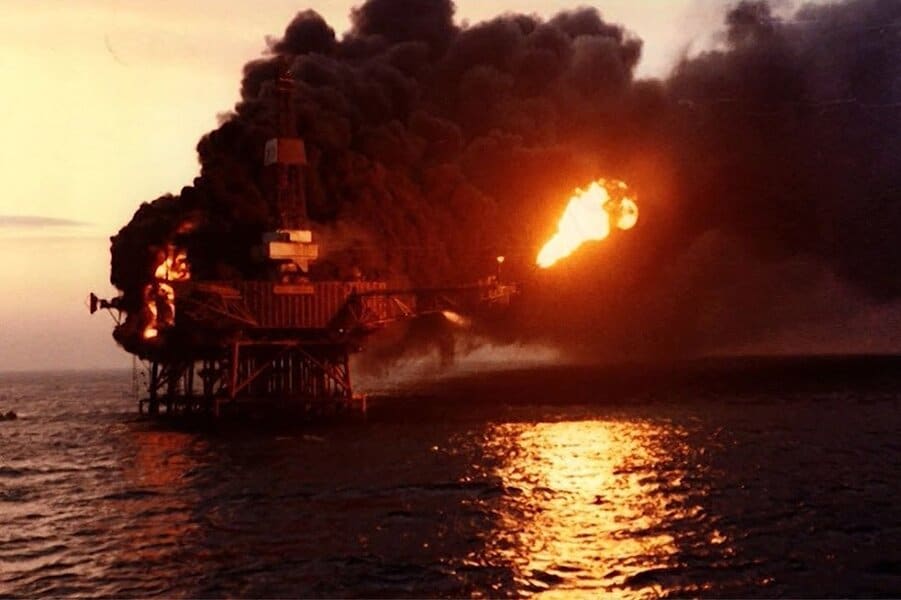 The Piper Bravo Oil Rig disaster of 1988 was one of the worst accidents in history. On that fateful day, the Piper Alpha oil platform exploded and took the lives of 165 workers. The tragic accident happened because of a human error due to maintenance work. The investigators discovered that workers forgot to screw on a safety valve, resulting in the explosion. 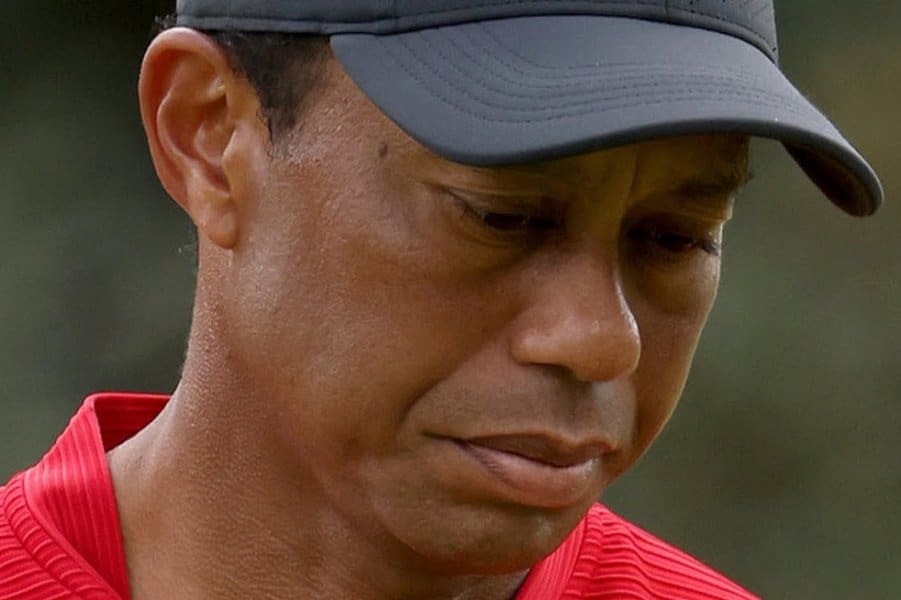 At one point, Tiger Woods was the highest-paid athlete in the world. He won every major championship and was rolling around in sponsorship money. But then it all went up in smoke.

Woods famously cheated on his then-wife Elin Nordegren and lost everything in the divorce. Not only did the divorce settlement go her way, but he lost all his sponsors. Around the same time, Woods fell into a professional slump. Woods cheating on his wife ended up being one of his biggest mistakes.

13. The Burning of the Alexandria Library 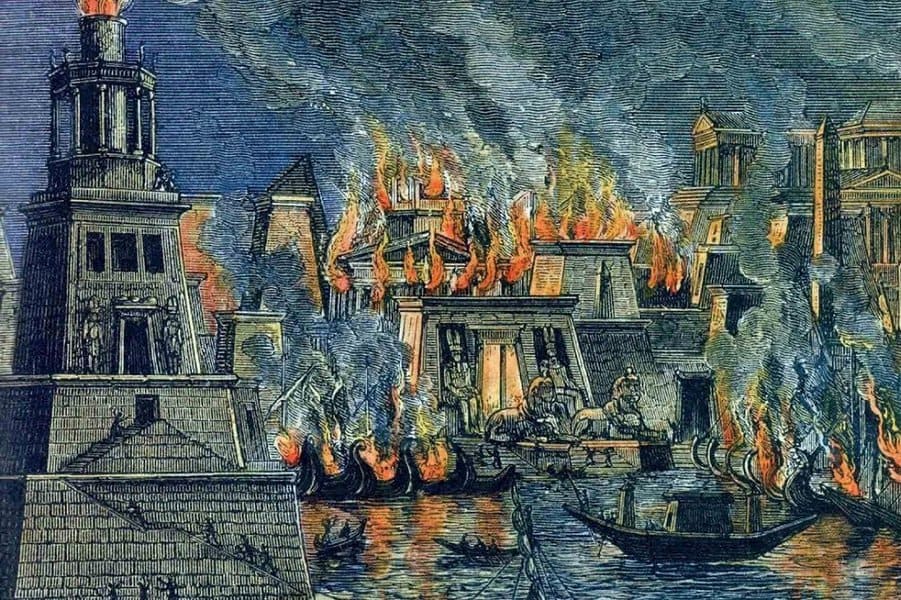 There have been several ancient libraries throughout history, but few compare to the Great Library of Alexandria. It was the heart and soul of knowledge and culture. Historians speculate that it contained close to 400,000 worth of scrolls about history, culture, and knowledge.

In 48 BC, Julius Caesar inadvertently burned down the library when attacking the harbor. The library remained but wasn’t the same and continued to decline over the years. 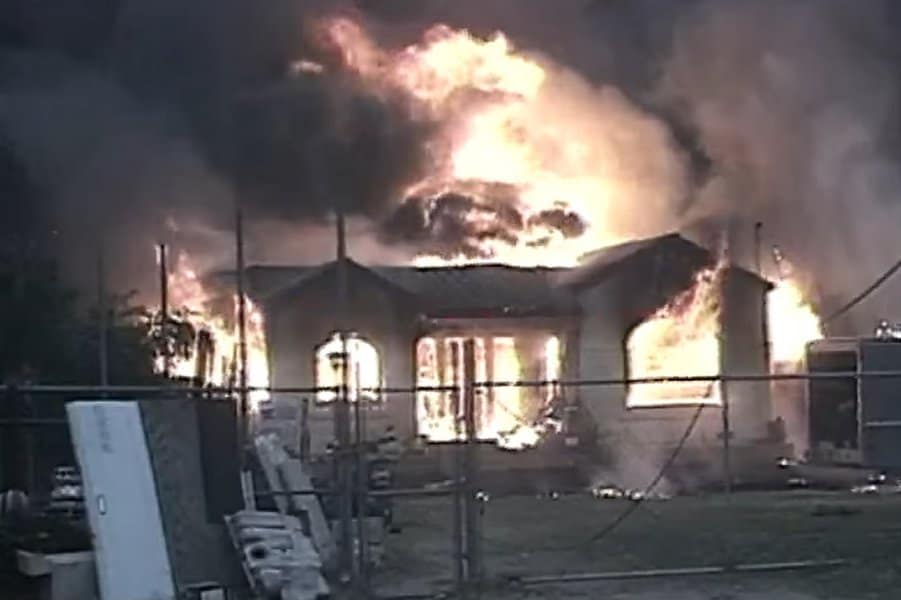 In the fall of 2003, the Cedar wildlife in San Diego destroyed over 2000 buildings and killed 15 people. At the time, it was the worst wildfire in history.

It all started when an amateur hunter got lost in San Diego’s Cleveland National Forest. In an attempt to get rescued, the hunter started a small signal fire to draw attention. However, the fire quickly got out of control and spread within seconds. Initially, the hunter lied about starting the fire but soon confessed and ended up being charged. 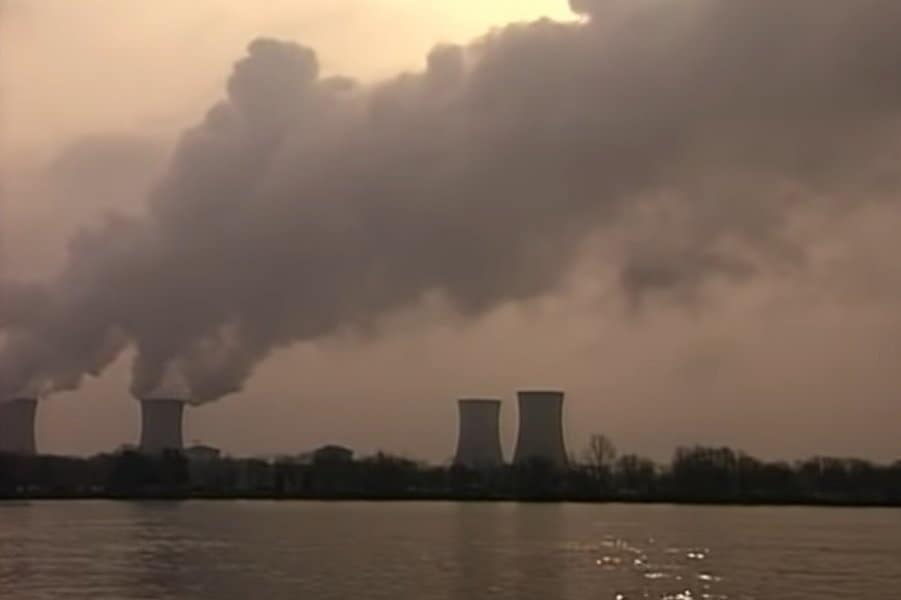 The Three Mile Island accident is the worst nuclear power plant meltdown in history. In 1979, the Pennsylvania power plant had a partial meltdown and released radioactive gases into the surrounding area. The incident began when operators tried solving a different problem with the reactor.

They ended up releasing water into a valve that caused the meltdown. Once the meltdown started, the operators had not prepared for such an event which caused more problems every step of the way.