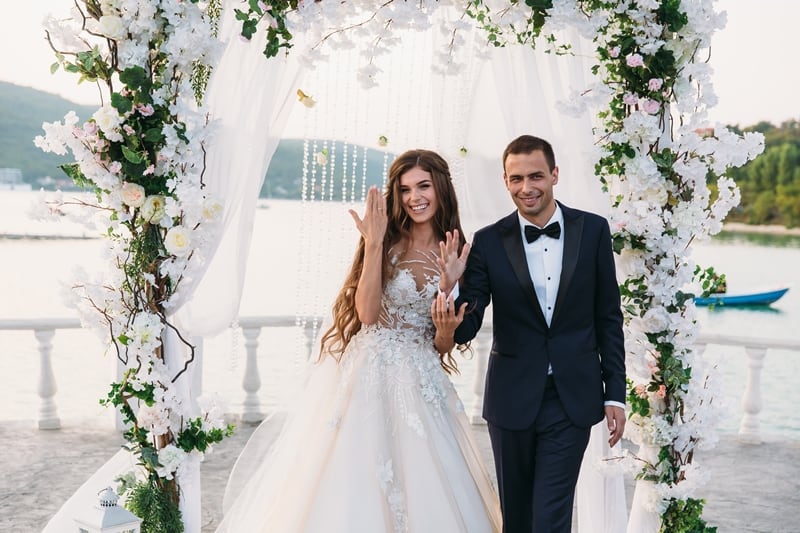 At What Age Do Men Generally Want To Settle Down?

Yet, it’s better to know if your man is thinking of settling down so that you don’t needlessly waste your time. Undoubtedly the last thing you likely want to do is spend months or even years pining over someone who doesn’t see your relationship as the end game.

Although there haven’t been numerous scientific studies on the matter, many relationships and dating experts have weighed in on what they believe the age is when men decide they want to settle down. We have used their insights and other sources to determine the age we believe men want to settle down. Additionally, we have also uncovered when men actually decide to marry and reaffirm their commitment.

So if you’re interested in learning the answer to this age-old question and would like to establish if your relationship is going in the right direction, continue reading.

What Is the Actual Age Most Men Want To Settle Down and Marry? 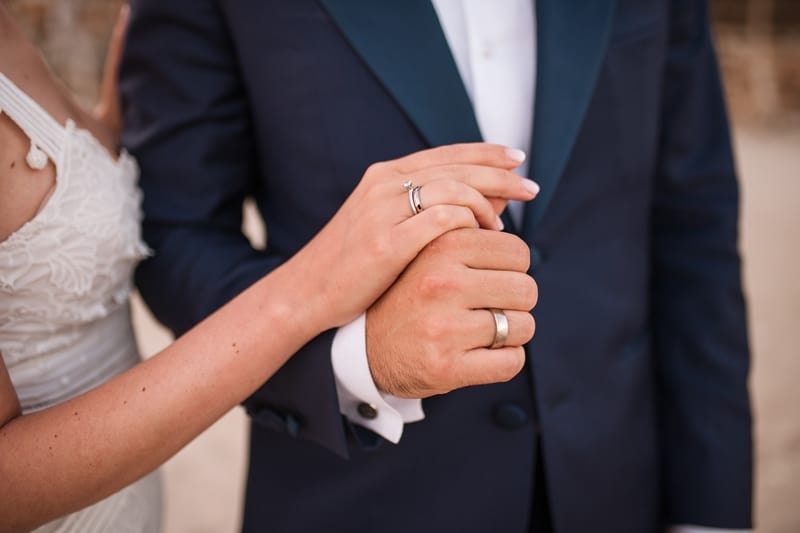 Interestingly, there was a correlation found between the education level of men and the age they decide to settle down and get married. This correlation was uncovered when marketing researcher John Molloy acquired marriage statistics that enabled him to discern the age most men are likely to settle down or marry based on their education level. He utilized these statistics to write his book Why Men Marry Some Women and Not Others: How to Increase Your Marriage Potential by Up to 60%.

However, his research also uncovered when men don’t want to settle down. For example, men who are older than 38 who studied further after high school and graduated were less likely to want to settle down or marry if they had never been married before.

In addition to Molloy’s findings, many relationship experts have shared similar views. Dating expert Michal Naisteter weighed in on when she believed men choose to settle down.

Naisteter, who holds a graduate degree in sexuality and who is a matchmaker at the well-known matchmaking company Three Day Rule, once stated that she believes men start wanting to settle down from age 28. Yet, she also stated that there is no definitive age a man will settle down because it depends on the individual. Other factors that affect when a man will consider settling down include how mature he is, if he is secure financially and in his career, and if he has deep-seated fears of commitment.

The Age Men Marry Around the World 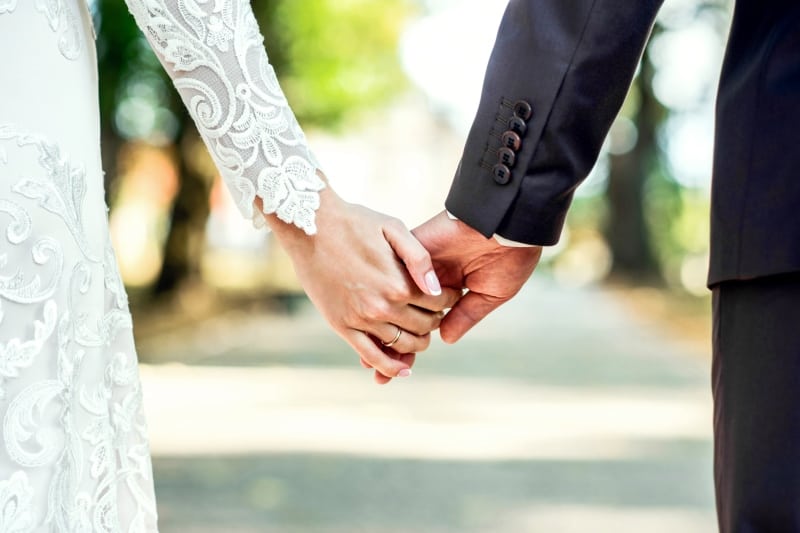 The age a man will settle down also depends on where in the world he lives. Men in higher-income countries tend to get married when they are older compared to lower-income earning countries where men get married at a younger age.

Furthermore, societal changes have also seen men choosing to get married at an older age. To give you a significantly clearer idea of when men settle down, we have sourced the below graphs.

See more about - Relationship Advice For Men: 25 Tips To Make You A Better Partner

The Five Signs a Man Is Ready To Settle Down 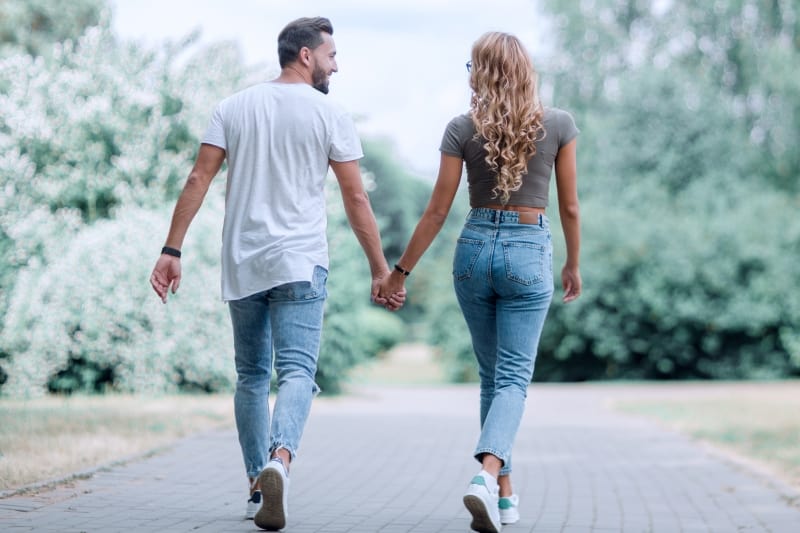 Now that we have looked at what age men settle down and a few of the factors that affect this, we can look at what signs demonstrate when a man is likely ready to settle down.

1. He Has Made the Decision To Stay Away From the Single Scene

If a man you’re seeing has decided to stay away from the single scene and avoids visiting pubs and nightclubs without you, they might be ready to consider settling down. Additionally, if your man has deleted their Tinder, Bumble, and other dating apps, it could be a sign that he is serious about wanting to nurture and grow a relationship.

Moreover, should you hear phrases like “I’m too old for the singles scene” or “the single scene isn’t as entertaining or exciting as it was before,” it could be signs that the man in your life is ready to commit to settling down and getting married.

2. He Has a Healthy Relationship With His Parents

If a man demonstrates to you he has a healthy relationship with his parents; he could be showing signs that he is ready to settle down. Look out for comments about his parent’s marriage and how he sees their love life. It can reveal much about his thoughts on marriage and if he is looking for something his parents have.

3. He Has Been in Past Serious Relationships

Yet, it isn’t unreasonable to ask a man you are dating if he has ever seen any of his past relationships ending in marriage. Many dating experts recommend asking this question as it can give you a good idea of if a man currently has a marriage or settling down mindset.

Essentially if a man has not approached his previous relationships with an openness towards marriage and settling down, it’s unlikely that he will be willing from the start to take his next relationship seriously.

4. He Has a Mature Understanding of Marriage

One of the best signs that demonstrate that a man is ready to settle down is if he has a mature view of marriage. Yet, there is a big difference between someone who thinks they have a mature understanding of marriage and someone who actually does.

If the guy you are seeing frequently references marriage as being a “ball and chain” or as a perfect situation where someone can “keep him in line,” it is highly unlikely he has a mature understanding of marriage even if he truly believes he does.

In contrast, if the man you are with talks about settling down or marriage as an opportunity for growth and deep partnership, it’s a positive sign. Comments like these show that he means what he is saying and is taking the idea of a lifelong commitment seriously.

5. He Has Improved His Flaws

Now You Know What Age Men Want To Settle Down! 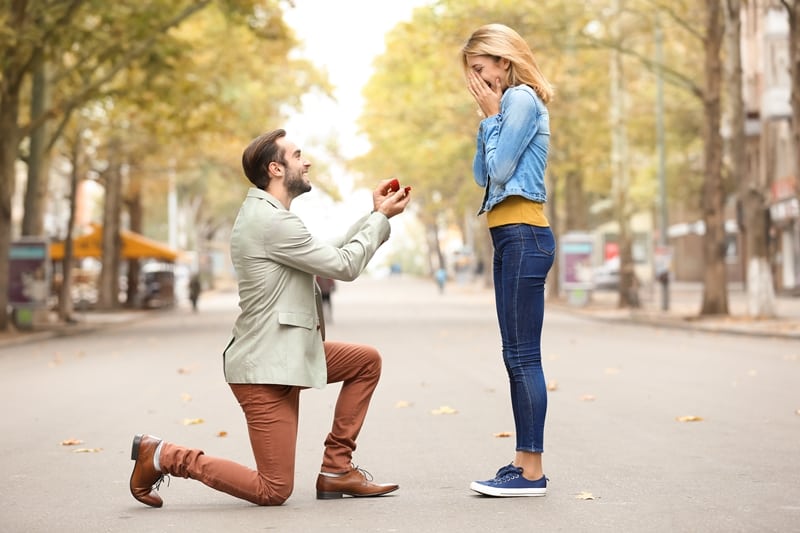 Additionally, just because there is no definitive age tied to men settling down does not mean there aren’t any signs that your man is seriously considering committing to you. If you keep in mind the signs we discussed, you will have a better idea of when men display signs of wanting to settle down and potentially marry.

See more about - Are Men More Likely To Cheat Than Women? We Examine the Stats