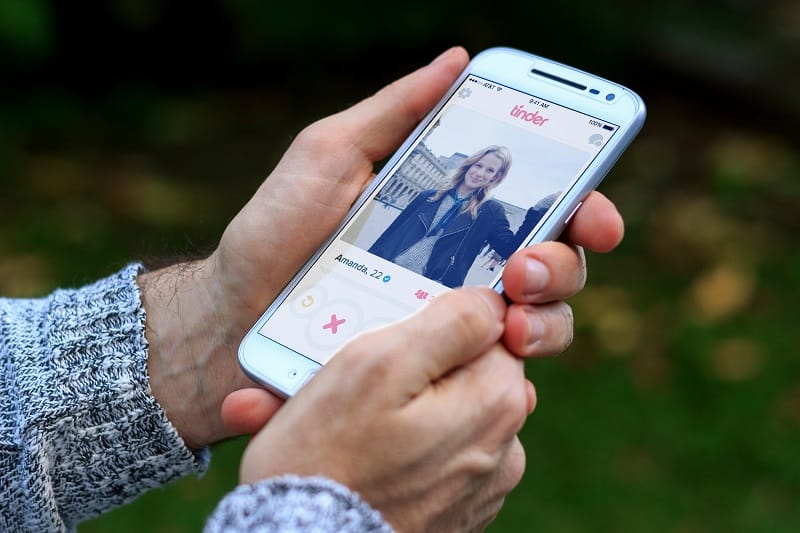 How To Talk to Girls on Tinder

Welcome to the modern world of dating. Whether you love it or loathe it, there’s no escaping dating apps. Saying you met someone on tinder used to be full of shame. A dirty secret. We’d read bios saying men were willing to lie about how we met like it’s a huge turn-on and a reason to swipe right (FYI – it isn’t. It translates to “I’m comfortable with lying”). But as the new norm, saying you’re not on Tinder as a singleton is even more shameful.

Despite its previous reputation for hookups, it’s now also used by many women who want a serious relationship. A global pandemic has managed to change a lot of things, even the minds of those who swore they’d never use it. How else are we meant to date without leaving the house after all? With its location setting, you’re not limited to the woman you see at your local supermarket every week.

With the number of success stories at an all-time high, we predict Tinder is here to stay post covid and we’re here to help you get closer to your own happy ending. Or a first date at the very least. 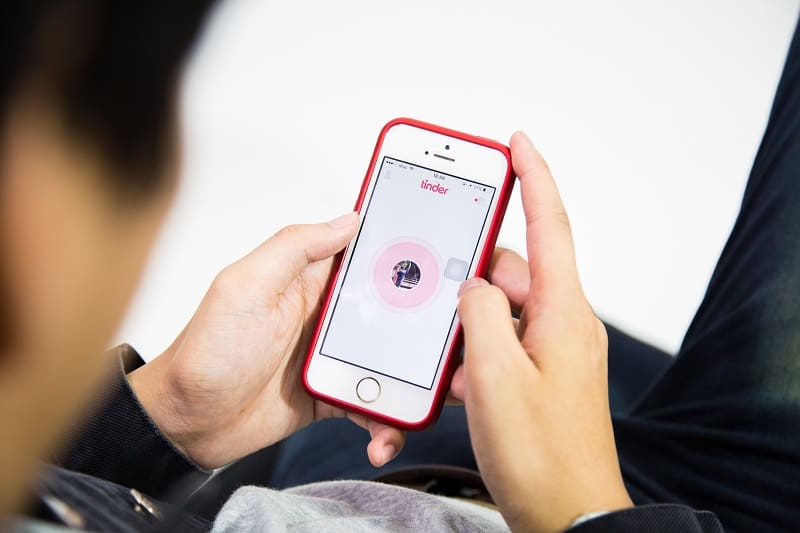 As harmless as it seems, nothing good tends to happen from a cheesy chat-up line. You may be a perfectly normal guy that just doesn’t take life too seriously (women love this). But you’re more than likely to be unmatched. Immediately. And you’ll never get a chance to show that side of you.

Instead, have a look at their profile for conversation starters. Chances are they’ve given you hints. You just need to know how to work with them. Look for things you have in common. If most of her pictures are taken abroad, she clearly likes to travel.

Start by saying you also enjoy exploring and your favorite place that you’ve been to so far. Then ask her where the best place she’s been to is and suddenly you’re bonding over traveling experiences.

It’s easy to get distracted from the bio when it comes with beautiful pictures of a woman, but that’s often where the biggest hints are found. If she’s new to town, make her feel welcome. Ask her what made her make the move and how she’s finding it so far. You could even offer to show her around if you really hit it off.

2. Be engaged in the conversation 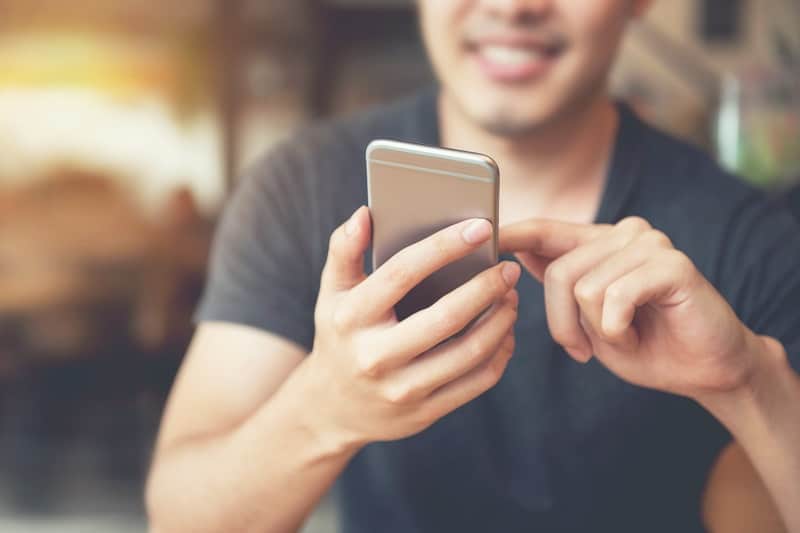 If a guy can’t hold an engaging conversation when he actually has the time to write out the perfect response, what hope is there for a real conversation when you’re put on the spot? Take advantage of being able to think of what to say while you still can on Tinder. Practise makes perfect after all.

Everything you say should tell her a little more about you: a belief, goal, or value. If she asks what your favorite film is, and she probably will, don’t just name the film and fire the question back at her. Tell her why it’s your favorite film. No one likes a film just because. It makes you nostalgic for a childhood memory, or you share the same dreams as the main character.

A conversation is all about give and take. Asking her questions is great, but you don’t want to feel like you’re putting in all the effort. The more you reveal about yourself the more of a chance she has to ask you questions back. It becomes second nature, and all your efforts will be naturally returned to you.

3. Don’t take 2-3 business days to respond. Unless you want her to have at least 2-3 more matches 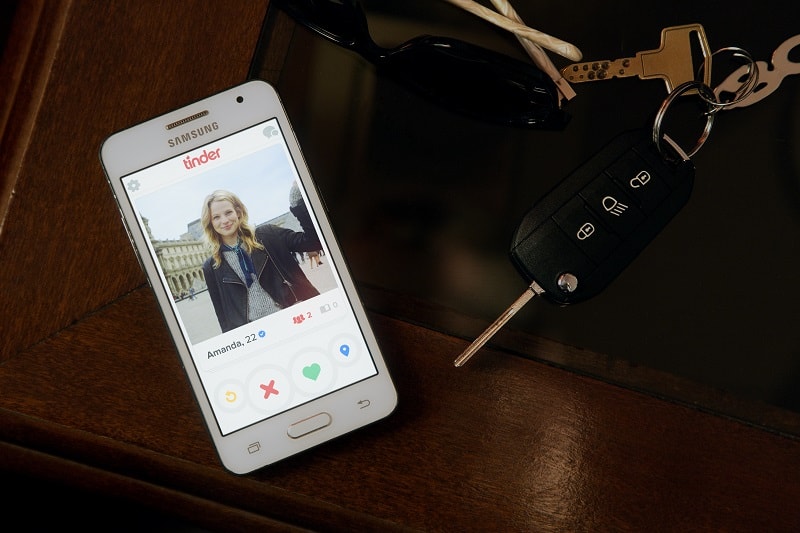 Some men are just awful at messaging back. Women too, we’re not entirely out to get the male species. We’re all busy living our lives. No one wants to be dating someone who has a better relationship with their phone than with you.

But when it’s the only way to communicate before you meet up, it’s important you up your texting game.

The longer you take to respond, the more matches she could have. You risk becoming irrelevant as she finds someone she has more in common with and doesn’t have to wait to find out.

It comes across as majorly uninterested and just plain rude. You get a notification just like everyone else, but you choose to ignore it, so don’t be surprised if you get the cold shoulder. You’ve been warned.

Checking our phones have become a part of our daily routine. Whether you’re on it throughout the day or not, we pick it up first thing in the morning to turn off an alarm and the last thing at night to set it again. That’s at least two chances you’ve had to see the message on Tinder. 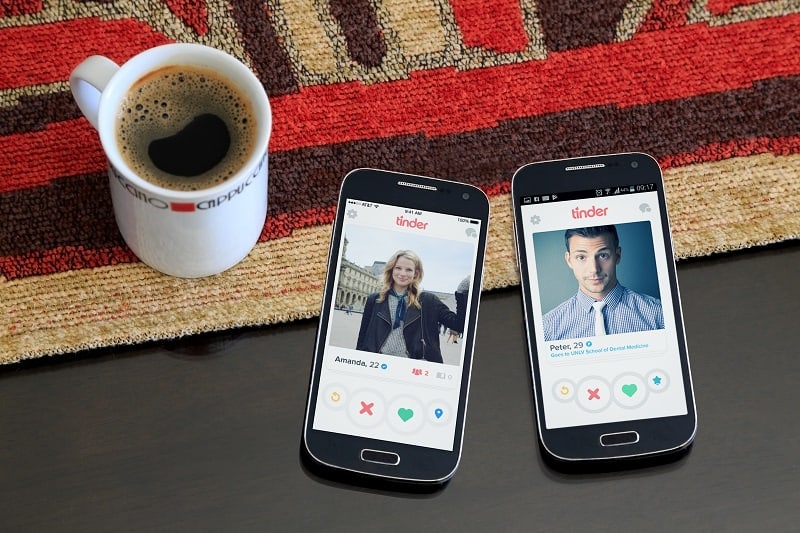 When you swipe right and it’s an instant match, you’ll be encouraged to message right away while you’re still on the app – even Tinder recommends it. It’s hard to ignore as it takes up your entire screen. But you can choose not to if you want.

If you were the one to make the last move that made you a match, she’ll know. It’ll come up as a normal notification on her phone. And no, you can’t use the excuse that you’re too busy when you opted out of messaging instantly to free your screen and continue browsing.

She swiped right for a reason. Begin a conversation with her while that reason is still at the forefront of her mind. If you wait to message, she could totally forget about why she was interested in you in the first place and you’ll have to work twice as hard. Why do that to yourself? 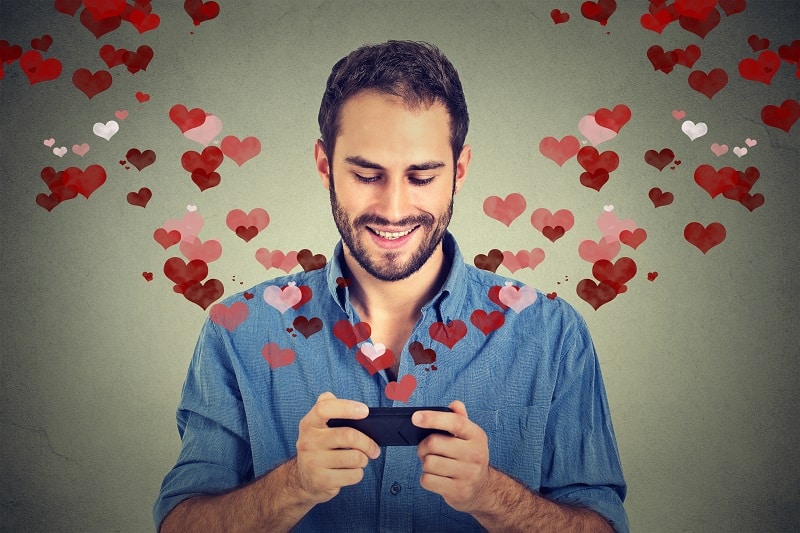 Compliments are nice, sure. But only when they mean something. Compliments make us feel good, what’s not to like? But when they’re said without meaning they can do the exact opposite. It’s easy to get carried away and shower her with compliments.

If she feels good as a result, she’ll associate that feeling with you and like you more, right? But if they’re not said with any meaning, they’ll only push her away.

It’s a given that one of the only compliments you can give a woman is on her looks at first glance on Tinder. It’s literally the first thing you see. But telling her that she’s hot is a total waste of your time and hers. You can do so much better than that. It lacks originality and passion – two things women look for in a man.

But you can’t give any deeper, meaningful compliments until you delve deep into the conversation. Save the compliments for a later date where you can offer more substance and truly mean them.

Saying “I love your outlook on life, your mindset is inspirational” will go a hell of a lot further than “you’re beautiful” – or combine them together to get the best of both and she’ll be the one asking you out. 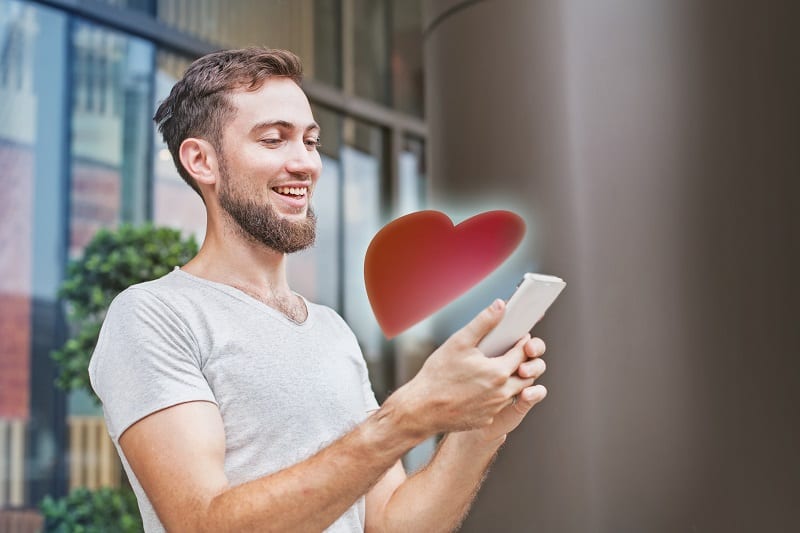 We hope this goes without saying, but don’t even think about asking for or sending nudes. Light flirtation can spice things up but sexting and anything graphic that costs your dignity are way too hot and heavy.

You should speak to a girl on Tinder with the same respect you would have if you met them in person. Women love to gossip and as part of their duty to the girl code, you’ll find yourself on the blacklist of many, or worse, banned from the app.

See more about - How to Start a Tinder Conversation: The Ultimate Guide 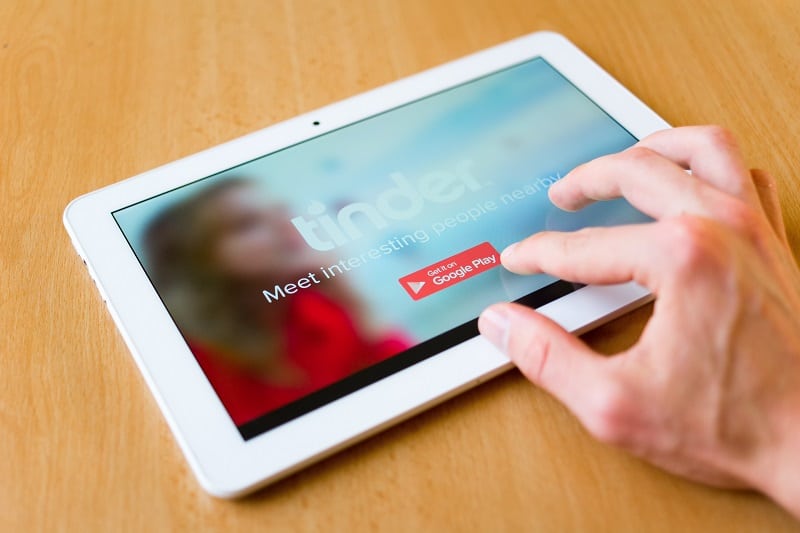 So, you’ve finally matched with the girl you can’t get out of your head since you saw her profile last week. Now what? You’ll want to get to know her a little more before you ask her out to see whether you’ll get on. But not too much, leave something to the imagination.

An engaging conversation is exactly what you want, for now. But women aren’t on Tinder for a pen pal. The goal is to eventually to meet up and get to know each other face to face. There’s only so much you can learn about someone with a digital screen divider between you both.

A week is more than enough time to spend messaging each other to find common interests and get inspiration for your first date. Any longer than this and even the most exciting conversations can become boring.

8. Find out what she’s looking for 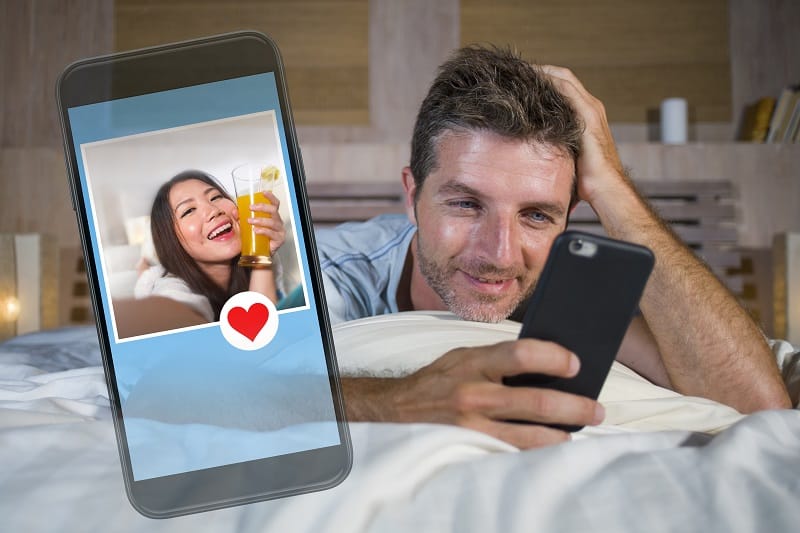 Last but definitely not least, is to find out why she’s on Tinder. With more women than ever before on the dating app for a serious relationship, it’s important you establish whether you want the same thing.

You may not know why you’ve found yourself on Tinder yourself and that’s fine to admit. But you must admit it. Leading a girl on is just as bad on Tinder as it is in real life. It’s very real for them.

To save yourself, and them, investing a week into a conversation only to find out you want completely different things, we recommend talking about it pretty early on. Imagine all of those matches you could’ve had if you spent more time swiping instead of chatting…

Should I be on Tinder?

Many successful relationships have started with online dating apps. But this isn’t why every woman uses the app if you’re just looking for something casual. Either way, when almost everyone that’s single can be found on it, the question is why aren’t you on Tinder?

How far should I set my radius?

You can choose how far you’d like the maximum distance of your potential dates to be. As the end goal is to eventually go on one, we recommend selecting a distance you’d be happy to travel and not a mile more.

How to decide whether to swipe left or right?

Don’t be a serial swiper and swipe right to every woman you see. It’s desperate. And women can smell desperation. It lingers like a bad-smelling cologne. Spend the time to look at more than just their pictures and read their bio, because what’s a pretty face if it doesn’t have anything interesting to say?