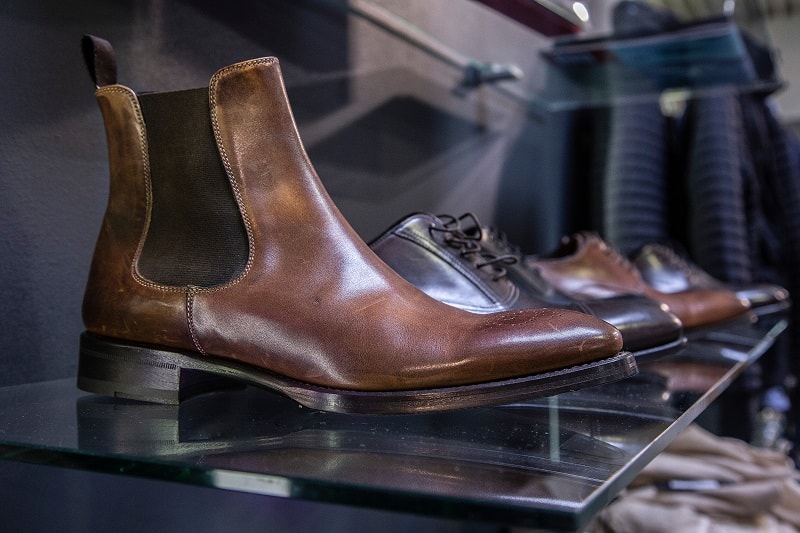 Chelsea Boots vs. Chukka Boots: Everything You Need To Know

With boot season pretty much here, now is the perfect time to brush up on the differences between Chelsea boots and chukka boots. Both options are sleek and modern styles of men’s footwear, though they are far from being the same. While they might have a similar shape and look, Chelsea and chukka boots have a lot of differences, including formality and versatility.

Though it isn’t a bad idea to have both shoes in your closet and on standby, a style-forward man should be able to distinguish between the two with ease to ensure that his ensemble is put together properly and efficiently. Thankfully, Next Luxury is here to give you a helping hand with our full guide on everything you need to know about Chelsea boots and chukka boots. 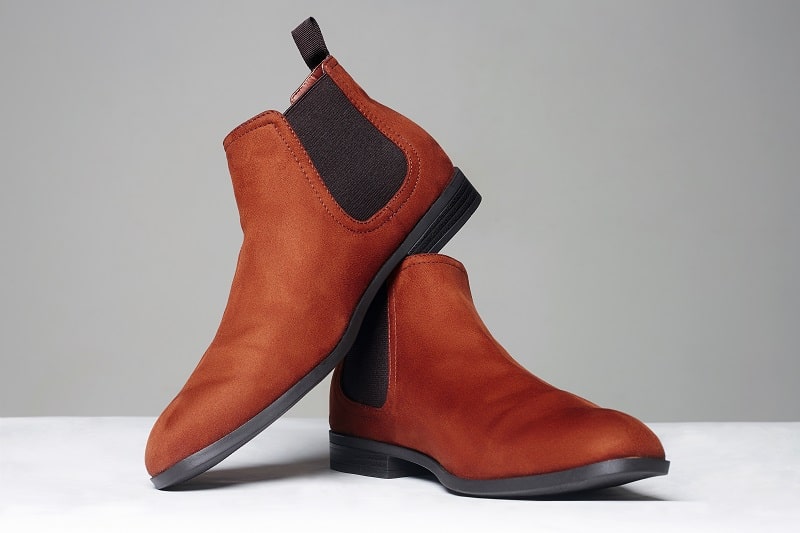 Most commonly made from leather, Chelsea boots are ankle boots that have an elastic gore panel on the sides for greater flexibility and comfort. In general, Chelsea boots come in two different styles with one being a thicker and chunkier shape with a rounded toe box, and the other a slimmer, more European style with a narrower toe box. Though the thicker style might be considered a bit more heavy-duty and stabilizing, the European style is definitely the appropriate option for more formal attire.

It is even possible to wear them with a suit when styled properly. When it comes to the sole of the shoe, most Chelsea boots feature a leather sole, but rubber soles are becoming increasingly popular. Chelsea boots are also known for having an extremely clean silhouette that makes them appear very sleek and suave. 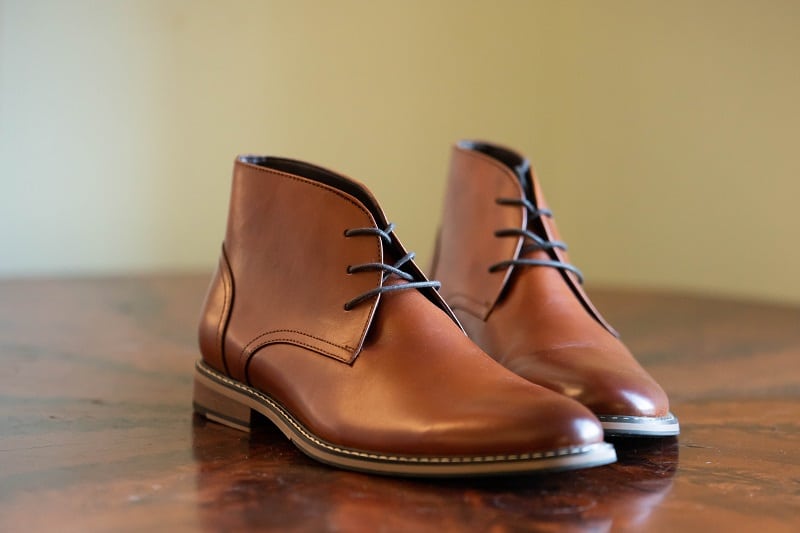 Chukka boots are also ankle boots, though they feature a lace-up system in the front. Also, while they are commonly leather, they are also available in suede and sometimes even canvas uppers. They are definitely a great option to have during the cooler months as they provide nice durability and solid insulation.

The most distinguishing feature of chukka boots is certainly the lacing, though a couple of brands have attempted to create chukka boots with a slip-on design. Whether you want to wear them with chinos or jeans, chukka boots can be worn in a wide array of settings, however, they are not as easily paired with suits or very formal attire.

The Differences Between the Two 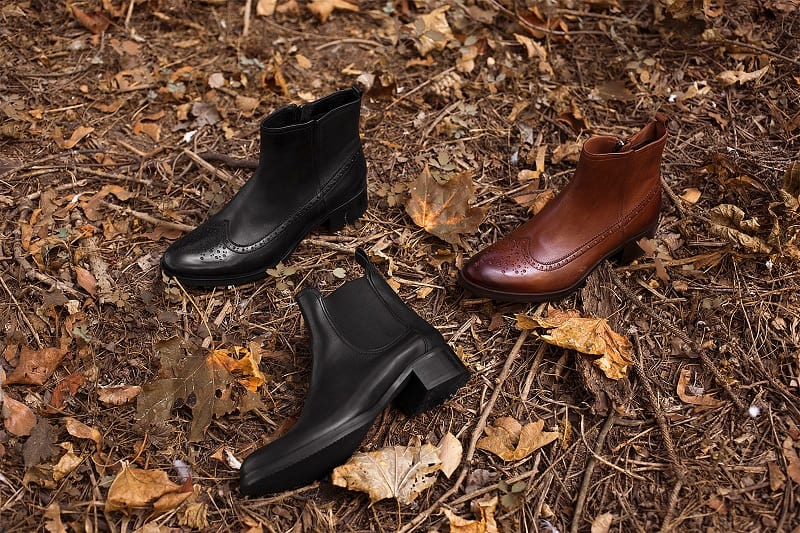 There is no denying that chukka boots are much more versatile than Chelsea boots, meaning if you are only able to purchase one pair, chukka boots will likely get you further and pair better with more outfit options. However, when it comes to putting together a fancier ensemble, Chelsea boots tend to be the better option due to their slim fit and streamlined construction. While both boots are considered “dress boots,” they each have a distinguished style and look that you’ll want to pay close attention to before making a decision.

Chelsea boots are also known for being a bit more modern due to their unique, laceless design. Finally, chukka boots tend to have a lower ankle than Chelsea boots and they maintain a classic and elegant look while still being more unique than a typical pair of Oxfords or loafers. As stated before, we recommended having a pair of each in your closet so that you have the option to switch it up when necessary and look your best throughout the colder seasons.

See more about - Blucher vs. Oxford: Everything You Need To Know