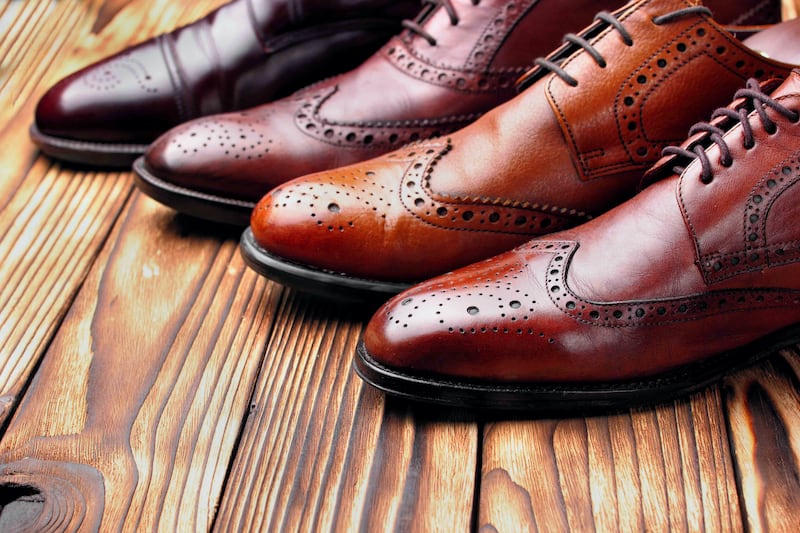 Johnston and Murphy vs. Allen Edmonds: Everything You Need To Know

There are certain shoes that every man should have in their closet. Some are trendy and only for specific occasions and looks, such as your favorite Jordans that you wear on Saturday afternoons when hanging out and throwing back a few drinks with your boys. But other shoes, like Oxfords, loafers, and ankle boots, are classic and timeless and are perfect for multiple occasions including work, after-work drinks, dinner, dates, weddings, and weekend outings.

If you are looking for quality but aren’t quite ready to invest in one of the more expensive Italian shoe brands, Johnston & Murphy or Allen Edmonds are sure to have the right shoe for you at a better price. Known for their comfort and quality, both brands offer something for everyone. 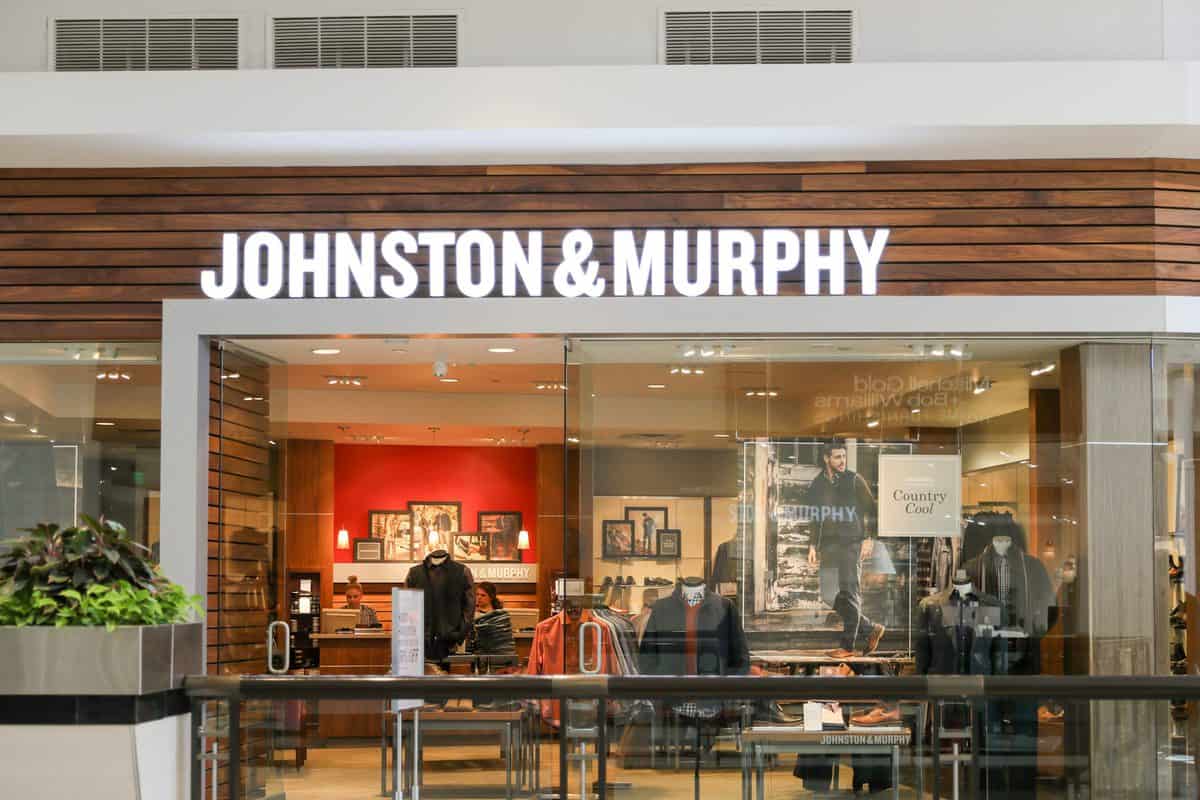 Chances are unless he’s in bed, the President of the United States is most likely wearing shoes by Johnston & Murphy. They began hand-making shoes for American presidents in the mid-19th century, starting with President Millard Fillmore.

Rutherford B. Hayes: size 7 (the smallest of all the Presidents)

Abraham Lincoln: size 14 (the largest of all the Presidents)

Johnston & Murphy was founded in 1850 by an immigrant English shoemaker, William J. Dudley, in Newark, New Jersey. Dudley was a master craftsman who had been schooled in the classic tradition of English shoemaking and wanted to bring that same quality and durability to America.

For the first 25 years, the company grew so much that they moved to five different, larger locations over that course of time.

In 1880, Dudley teamed up with James Johnston to assist in expanding product lines and distribution channels. Dudley died in 1882 and Johnston partnered with William H. Murphy, hence the name. By 1887, the company was producing over 2,000 pairs of footwear weekly and they continued growing and expanding. In 1957, they moved to Nashville, Tennessee, where they remain today.

Johnston & Murphy is considered a premium brand that provides classic and contemporary footwear, accessories, apparel, and luggage and is one of the few companies in the world that continues to make a line of shoes entirely by hand.

They introduced the women’s line in 2008, which consists of footwear, outerwear, handbags, and other accessories, including scarves and gloves.

They offer plenty of shoes below $200 as well as several models between $250 – 400. Typically, expensive shoes last longer than their cheap counterparts and Johnston & Murphy shoes are NOT cheap or low-quality. You get what you pay for.

They make shoes for the wider foot, so if that describes you and you find that your feet are sore after a long day at the office, this may be the brand for you. They are also known for having shoe sizes down to a size 6. Most men’s shoe companies only go as small as an 8, so this is good news for those with a slightly smaller foot. The Melton Oxfords are recommended if you require a taller instep for comfort. 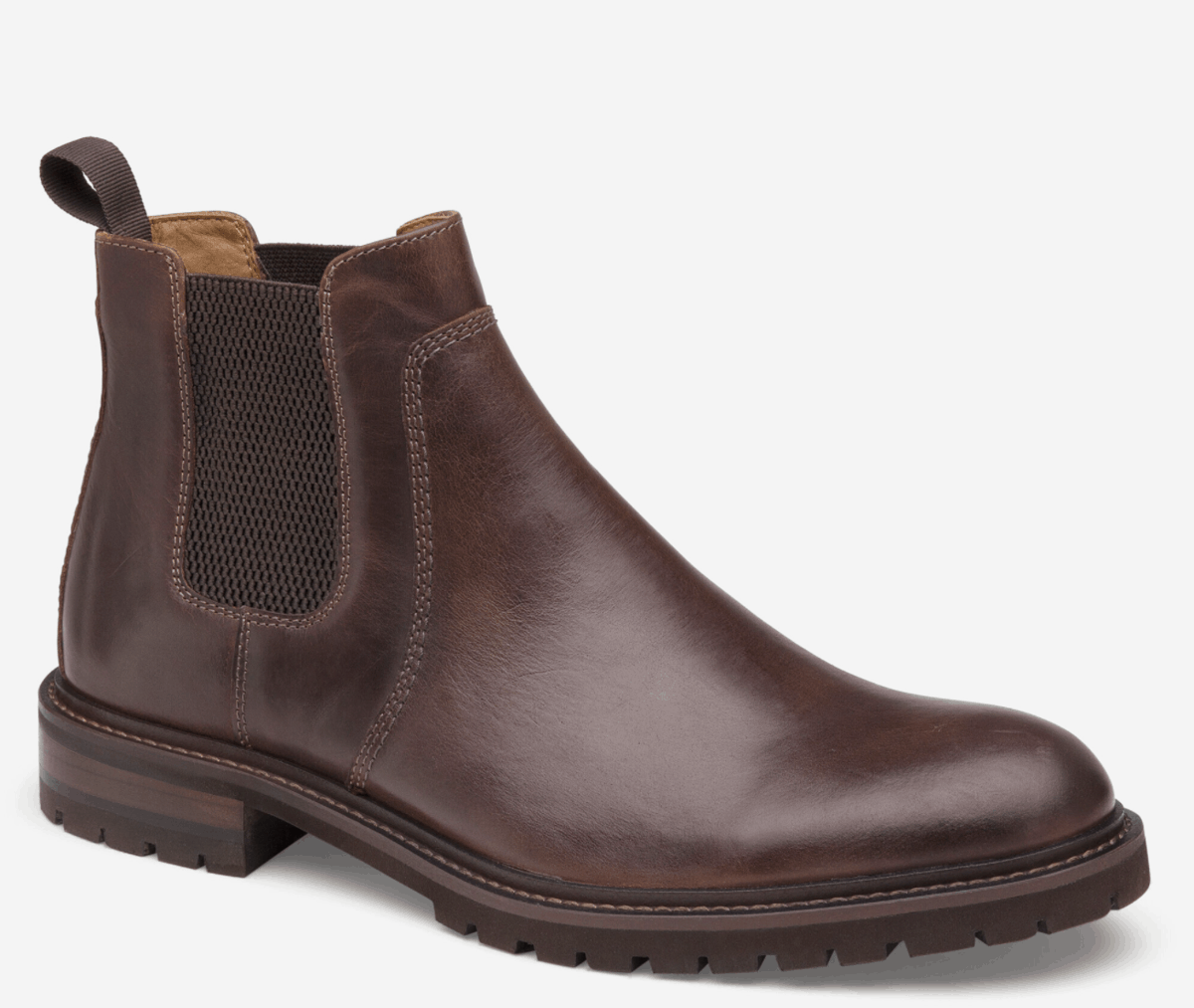 A rugged full-grain leather slip-on boot with an extremely light, cushioned, flexible feel thanks to an exclusive TRUFOAM™ sole. This is a fantastic boot that can be worn casually with jeans and tee or dressed up with slacks and a shirt. 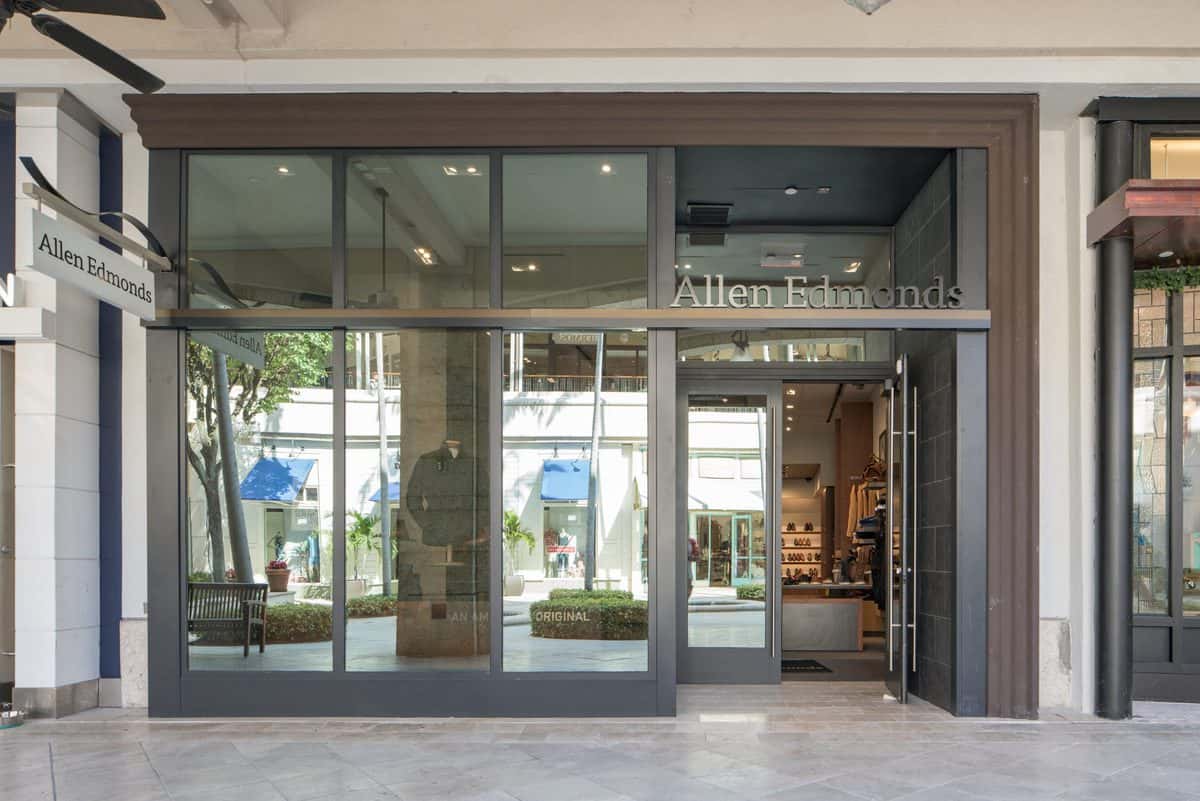 Allen Edmonds, founded by Elbert W. Allen in 1922 in Belgium, Wisconsin, has survived the Great Depression, a World War, and a factory fire. Edmonds set out to make fashionable and durable shoes that did not have the uncomfortable metal bar under the instep, and they were an instant success.

1n 1968, Elbert’s brother Boyd stepped in and took over as president of the company and in 1979, Boyd attended a German trade show where he enlisted the services of John J. Stollenwerk. Stollenwork had no experience in the shoe business but would end up transforming the company into what it is today.

Stollenwerk had previously worked for the papal peace corps in exporting soybeans and animal feed, leading to him acquiring an exporting consulting practice in Milwaukee. It was these skills that attracted Boyd Allen. Over the course of the next year, Stollenwerk gathered the proper financing and bought Allen Edmonds. Being in it for the long haul, Stollenwerk changed the way the company conducted business, met with customers one-on-one, and cut out the middlemen by going directly to the suppliers. He concentrated on an upscale, higher-end, more niche market and began instilling a sense of direction and pride within the company.

Stollenwerk also became known for his unique approach to marketing. Summer is notoriously slow in regards to shoe sales, so he came up with a plan to have a tent sale called Belgium Days. He was met by critics and skeptics locally who did not understand why anyone would want to make the trek to their small town. However, when around 2,000 people showed up looking for bargains, the town began to support him. Belgium Days is now a summer tradition, producing a tidy profit for the company and benefiting Belgium with tourism.

Allen Edmonds’ supports family and traditional values including passing their traditions from one generation to the next.

Allen Edmonds shoes are built to last and stay with you through all your style evolutions. The people behind the creation and design of these shoes do not cut corners or cheat on quality. The cutting, stitching, and finishing are reliable, long-lasting, and of the highest quality. These shoes are an investment that is well worth paying your hard-earned for. 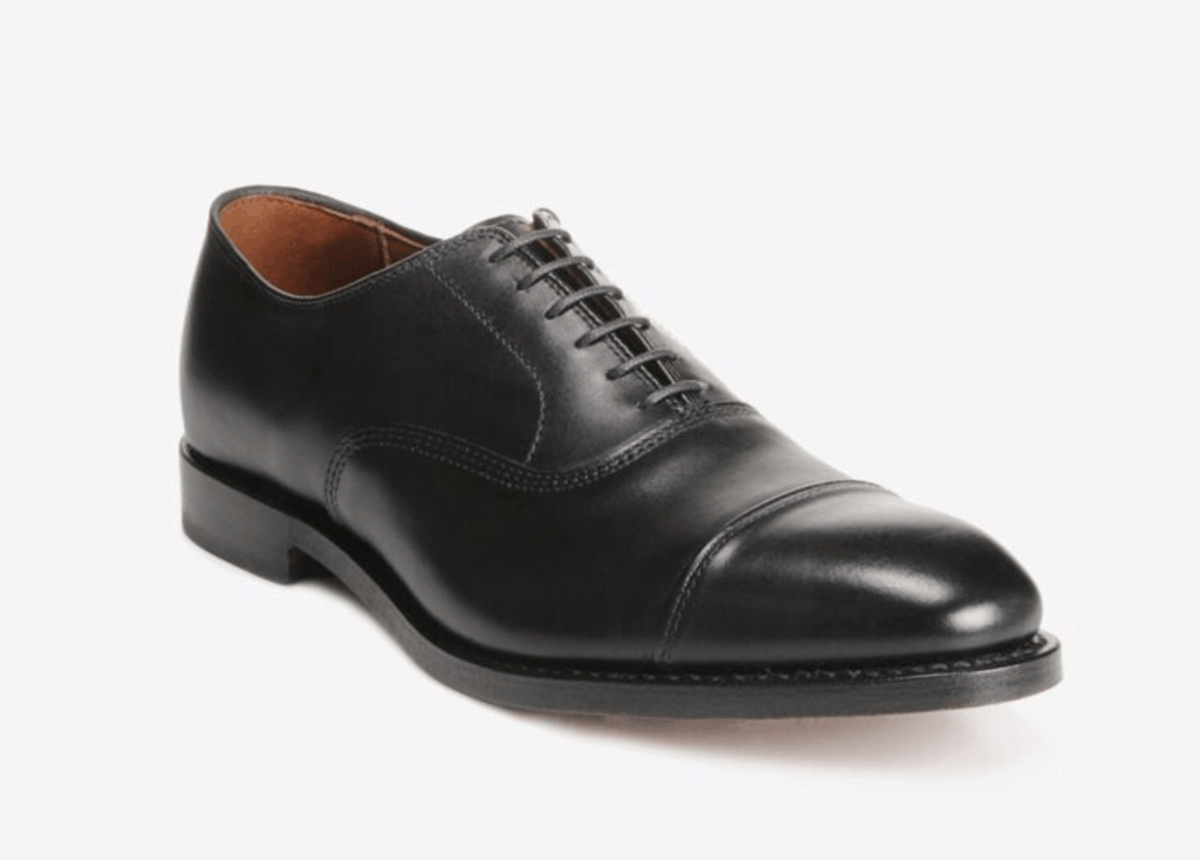 There you have it – the history behind two of America’s best shoe and accessory brands. Starting from nothing and continuing to grow through the hardships is what American brands and goods are made of – tenacity, quality, and service. Commitment to the product and the consumer is what these brands pride themselves on, so try them on and let them outfit your feet today.