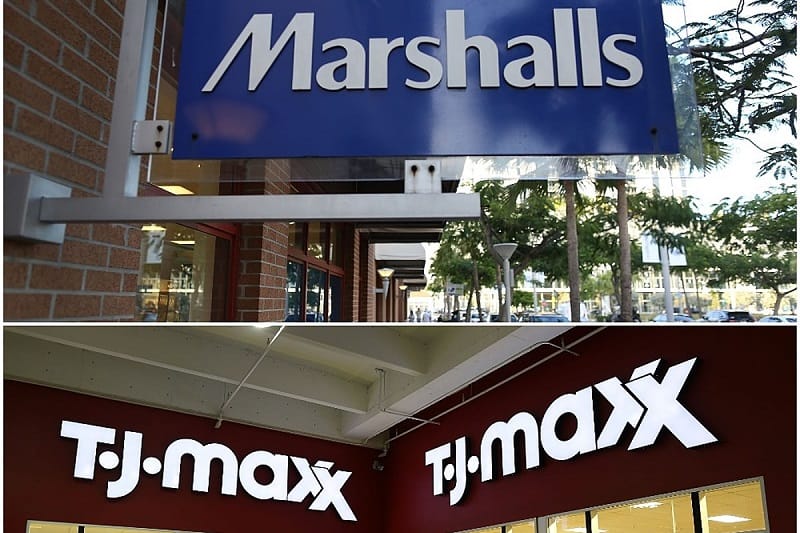 Marshalls vs. TJ Maxx: Everything You Need To Know

If you have ever been to a Marshalls or TJ Maxx then you are probably well aware that by the time you get to the checkout, your cart contains a pair of adidas sneakers, multiple three-wick candles, oversized bath towels, and some sort of fruit-shaped bag of gummies. None of these items are needed, but somehow upon seeing each dramatically discounted item, became immediately necessary to own.

No judgment on what you choose to purchase as you aimlessly wander the aisles, but the real question becomes how identical are these two stores? From the layout to the merchandise to the discounts, what sets the stores apart?

We definitely have the answer, but first, a little history. In 1956, Marshalls opened their doors for the first time. Alfred Marshall gathered a group of like-minded businessmen together to open a “Brands for Less” concept and by 1993, the brand had stores in 42 states including Hawaii.

TJX, a Massachusetts-based company, launched its first store, TJ Maxx, in 1977. In 1995, TJ Maxx bought out Marshalls, which was their largest competitor. TJX also owns HomeGoods, Homesense, and Sierra. Although the buyers for both Marshalls and TJ Maxx are the same, the stores carry different merchandise and have different in-store layouts.

See more about - Lands’ End vs. L.L.Bean: Everything You Need To Know 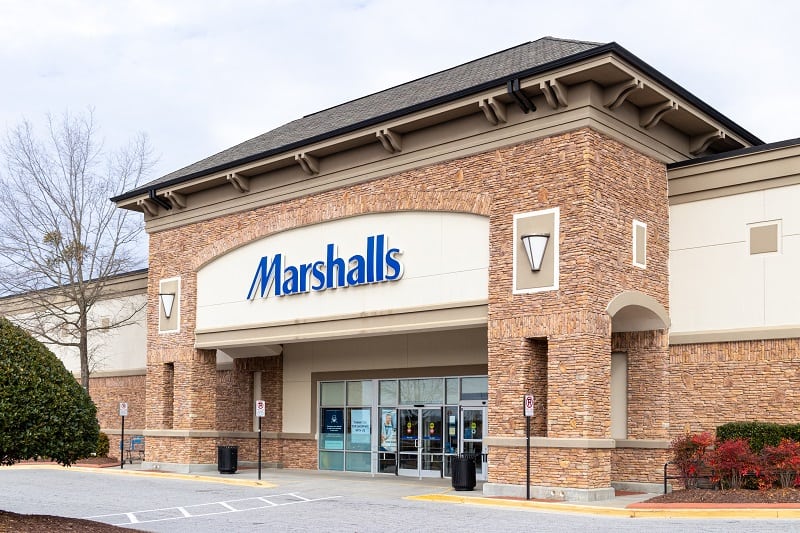 Marshalls differentiates itself from T.J. Maxx with a full line of family footwear and an expanded men’s department. They also feature The CUBE, a department specifically for juniors. In fact, Marshalls’ inventory of shoes, particularly men’s athletic designer brands, like Nike Jordans, is so great that this store is where “shoe flippers” usually go to score discounts, then resell their goods on eBay, Poshmark, or Mercari for a tidy profit.

See more about - Black Lapel vs. Oliver Wicks: Everything You Need To Know 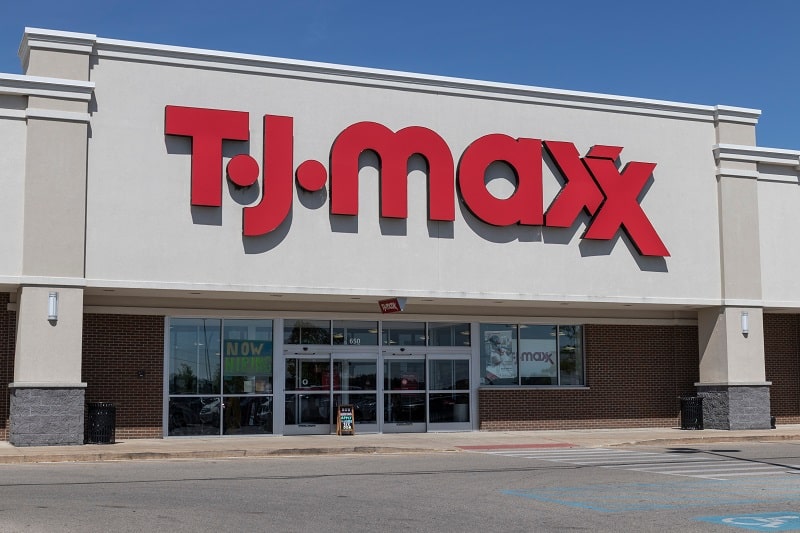 T.J. Maxx, meanwhile, is where you will find fashionistas, who refer to themselves as #maxxonistas. TJ Maxx is more well-known for designer jewelry and in some locations, The Runway at Maxx, a high-end designer section. Celebrities including Taylor Swift, Sia, Britney Spears, and Prince Harry have been spotted shopping among the discounter’s aisles.

See more about - Johnston and Murphy vs. Allen Edmonds: Everything You Need To Know 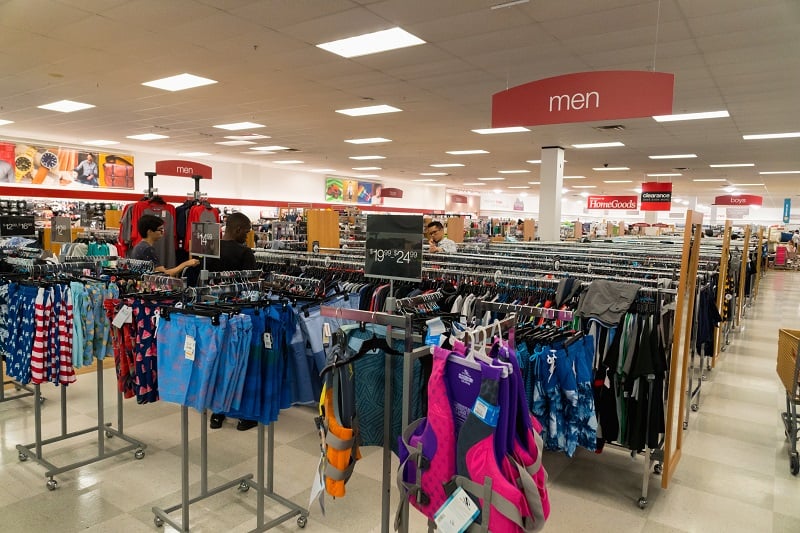 Not at all. Less than 5% of the clothing sold at either of these stores is considered a “second-rate” item. In fact, if the clothing has any sort of defect, the item will be clearly labeled as such. This way, you can rest assured that the quality of the products overall compares to the same products that you find in department stores.

So, how are they able to offer such great discounts? I’m glad you asked. Here are a few of the ways that the TJX family of retail stores are able to offer you consistent discounts of 30-50% off retail costs:

See more about - Banana Republic vs. J. Crew: Everything You Need To Know 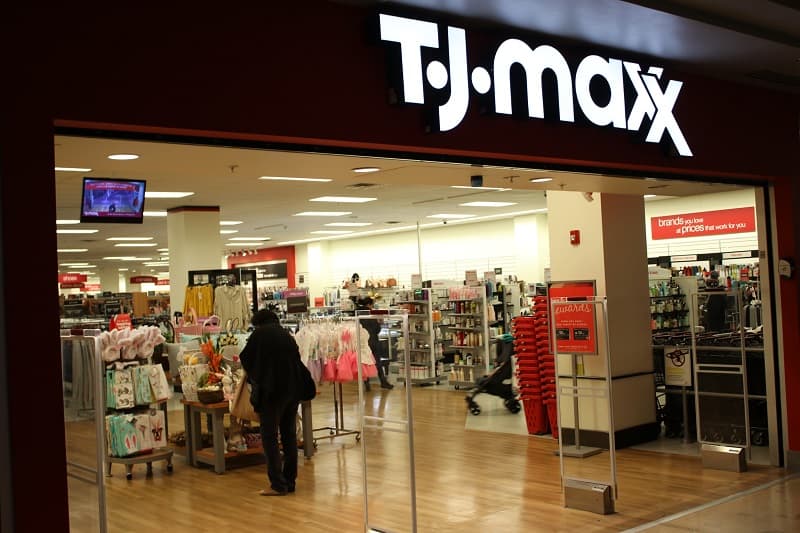 Because of the way they source their inventory, Marshalls and TJ Maxx are great places to score amazing deals. But they can also live up to the old adage that “if something is too good to be true, it probably is.” Here are a few things the internet thinks even the most hardline bargain-shoppers should give a hard pass to.

Because it’s an off-price retailer, both stores pick up all of their inventory that higher-priced stores don’t want or that they can’t sell. Some of these items include last year’s makeup and cosmetics lines. But perhaps the biggest risk to purchasing cosmetic and hair care products at either store is that you run the risk of buying something that’s been tampered with or even used by someone else as a sample.

While Marshalls, TJ Maxx, and HomeGoods do carry furniture, bedding, and kitchen supplies, these are bargains you’re also better off buying elsewhere. Most of the furniture you’ll find at these stores are either overstocks or failed factory inspection rejects and as a result, they’re often in far-from-perfect condition.

They also carry sheets and bedding in a variety of colors and designs, but you’re also better off giving these items a miss as well. Cheap sheets are made with inferior fabrics that don’t last, so you’re better off spending a bit more for bedding that lasts longer and feels better.

According to the internet, which never lies, you shouldn’t give the appliances and kitchen supplies a second look either. While not all the kitchen items in the stores are flimsy and liable to break, their most inexpensive items are known for not lasting. The same advice applies to kitchen appliances made by unknown brands, which can break down when you least expect it.

If you thought yoga mats would be the same everywhere, you thought wrong. There are multiple websites dedicated to what you should and should not buy from the TJX family of stores and the yoga mats are a hard pass. The reason being that the thin material is slippery and does not hold up to extended use.

If you’re a dedicated yogi, you’re better off spending a few extra dollars on a good, better-known brand instead of trying to save a few bucks. In the long run, you could end up spending double because the mat you first bought as a bargain turned out to be terrible, and a second purchase is needed to replace the first.