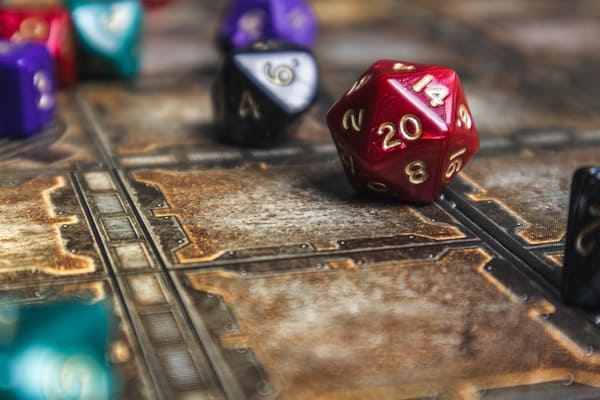 20 Funny D&D Memes That Will Crack You Up

Dungeon & Dragons, otherwise known as D&D, is the world’s most popular tabletop board game. Designed by Gary Gygax and Dave Arneson, the game was first published in 1974. Over the years the game has evolved and improved and is now played by more than 50 million people worldwide. While it has always been associated with nerds, D&D is more popular than ever. It helps that celebrities like Joe Manganiello, Vince Vaughn, Vin Diesel, and Deborah Ann Woll are also fans. As well as being extremely entertaining, D&D provides plenty of laughs. Whether it’s the dungeon master creating a wacky story or the people involved when playing, you are sure to have a good time playing D&D. With that in mind, we’ve scoured the internet to bring you some hilarious D&D memes.

These memes will resonate with anyone who has played the famed tabletop game. It doesn’t matter if you are a regular D&D player or someone who dabbles in the game, you’ll love these memes.

1. When Everyone Decides To Cancel As the DM Is Getting Ready 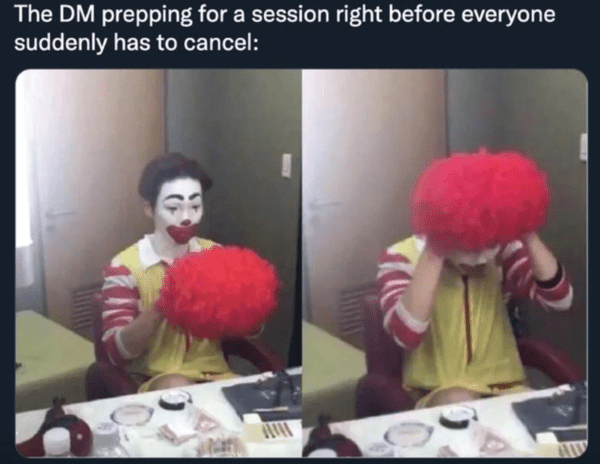 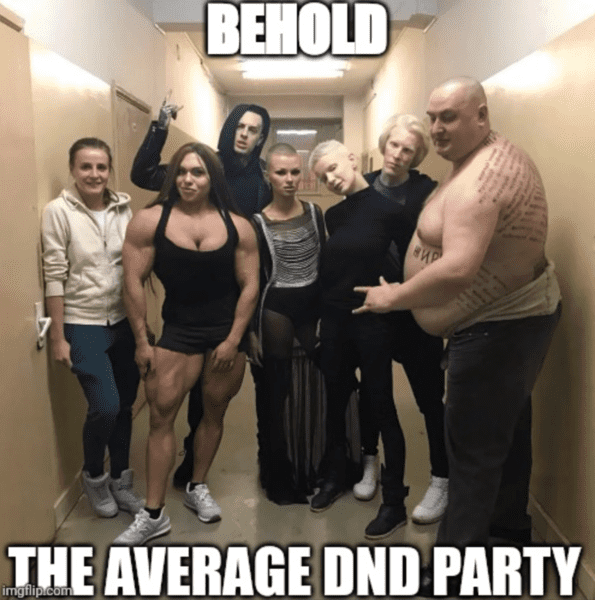 3. Nothing Is Ever As It Appears 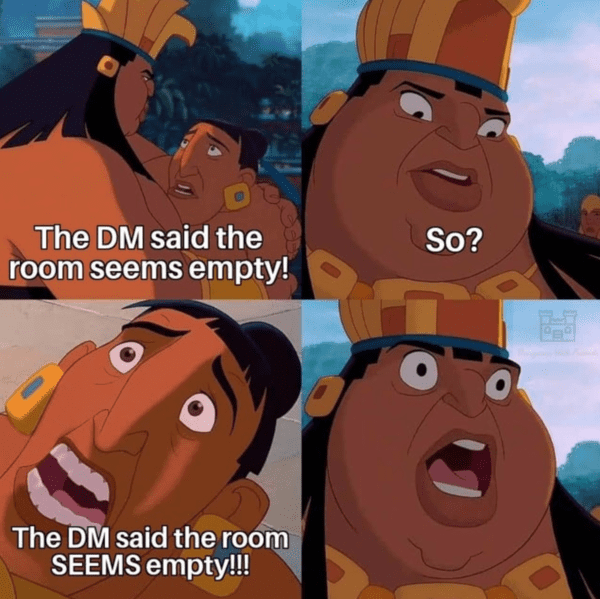 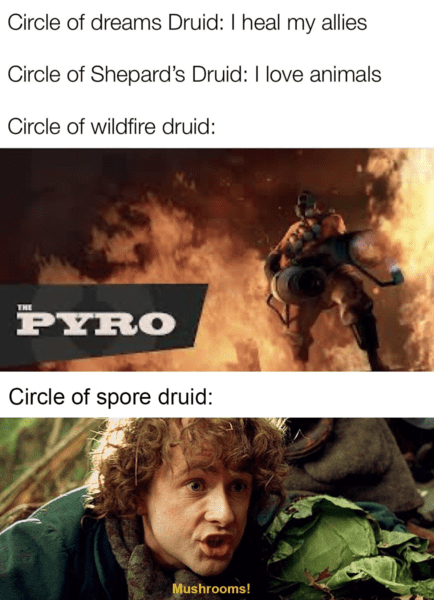 5. When Everyone Picks a Human Character 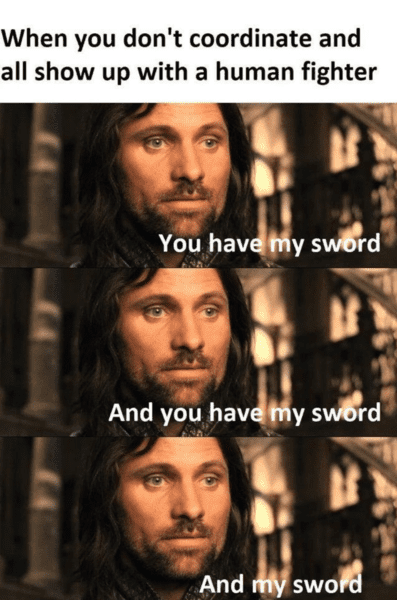 6. Remember To Count To Three

7. Never Trust the Bard or Rouge 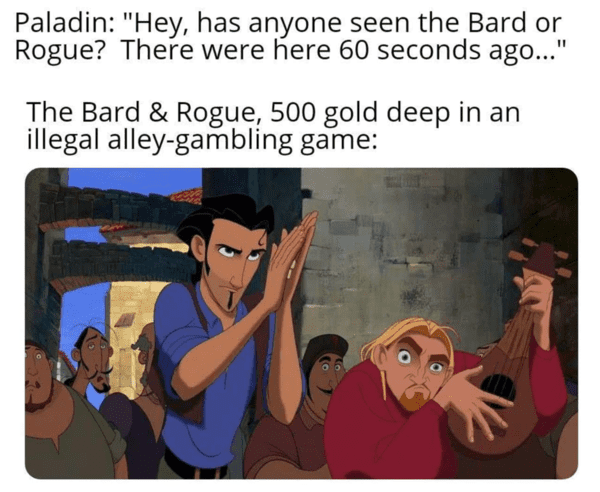 8. You Think You Know Pain? 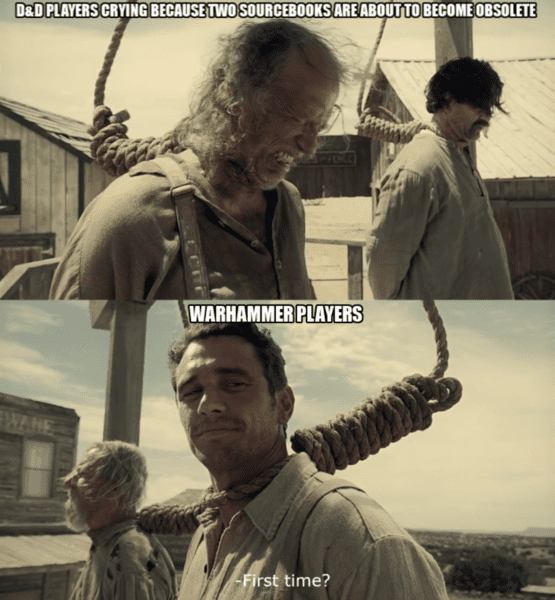 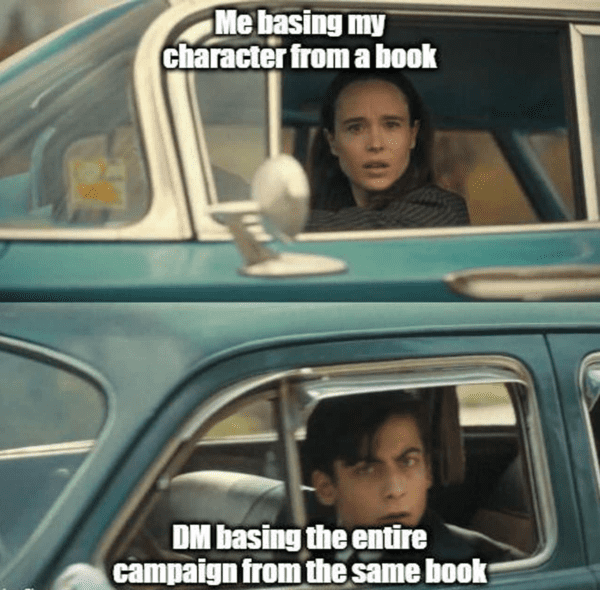 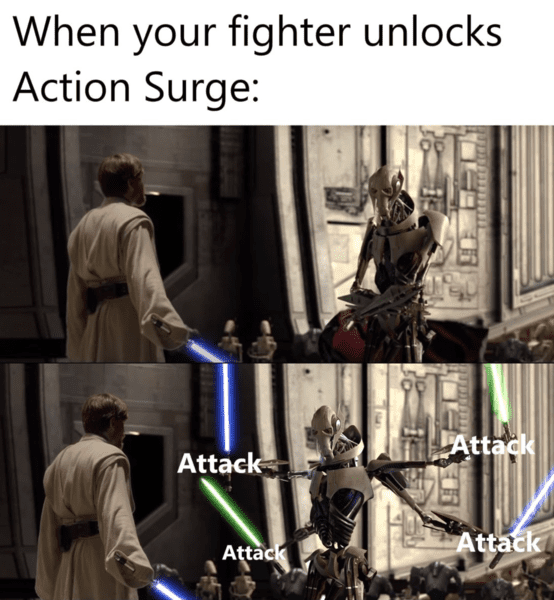 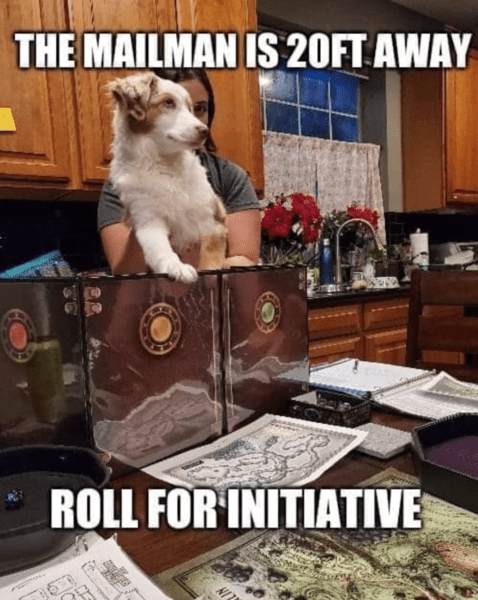 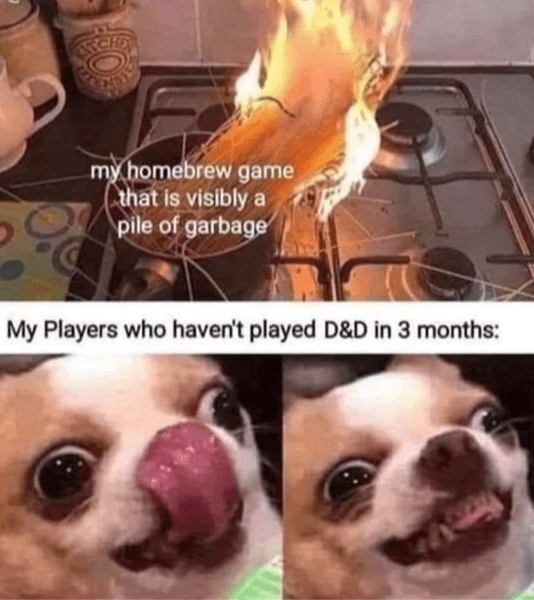 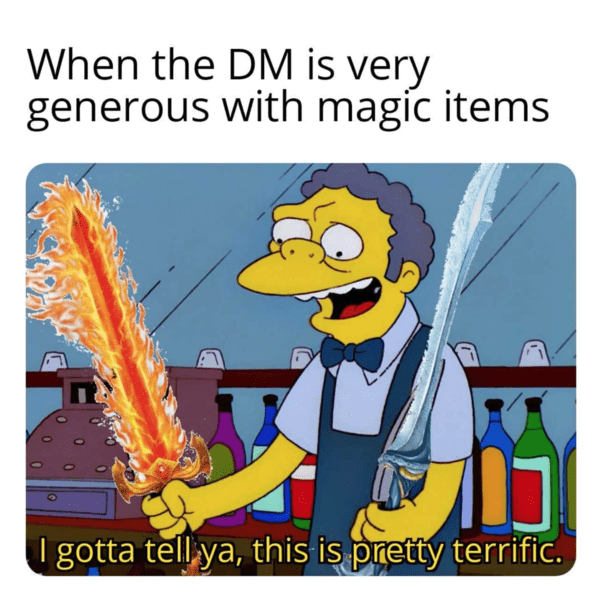 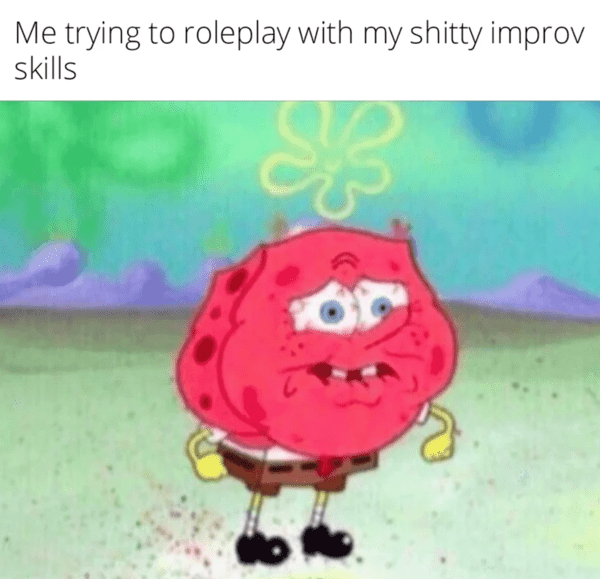 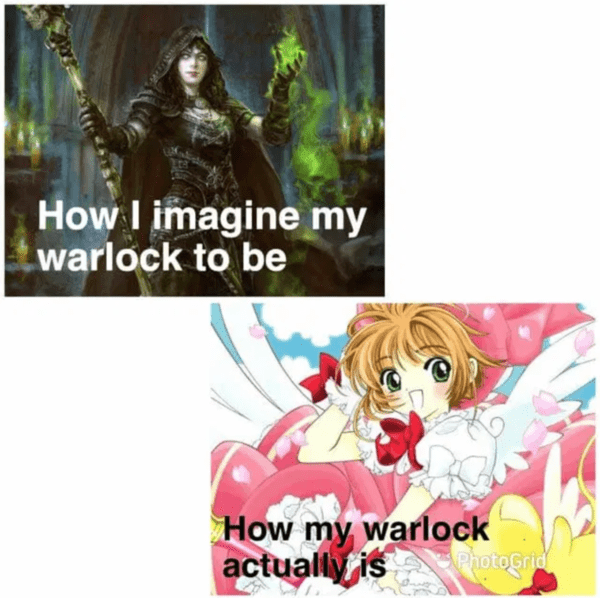 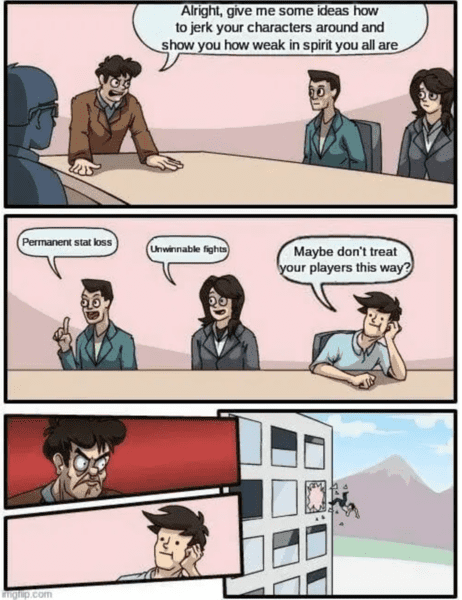 17. That Was the Plan All Along 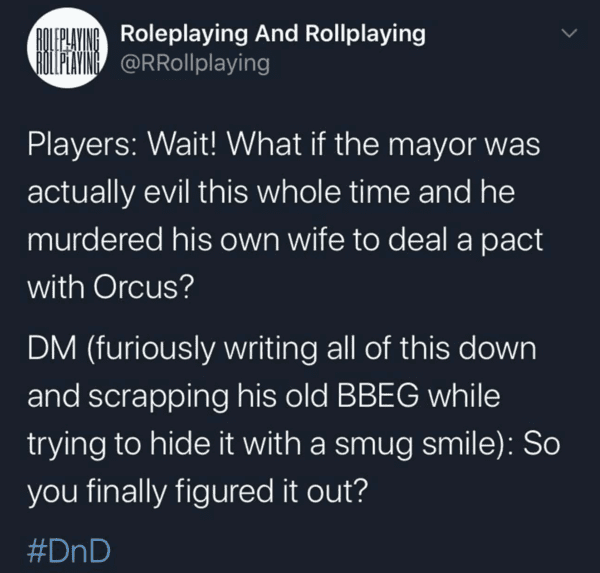 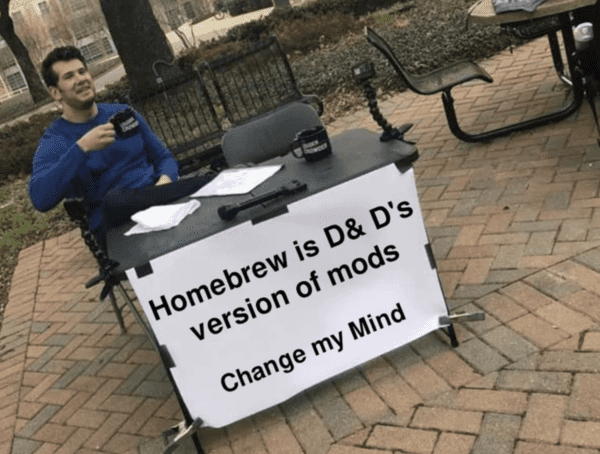 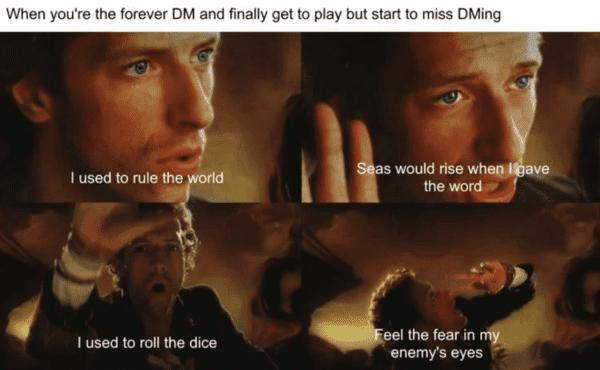 20. Everybody Loves a Warlock 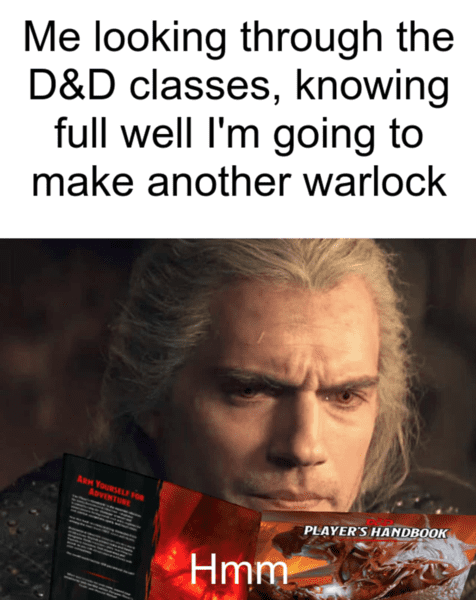