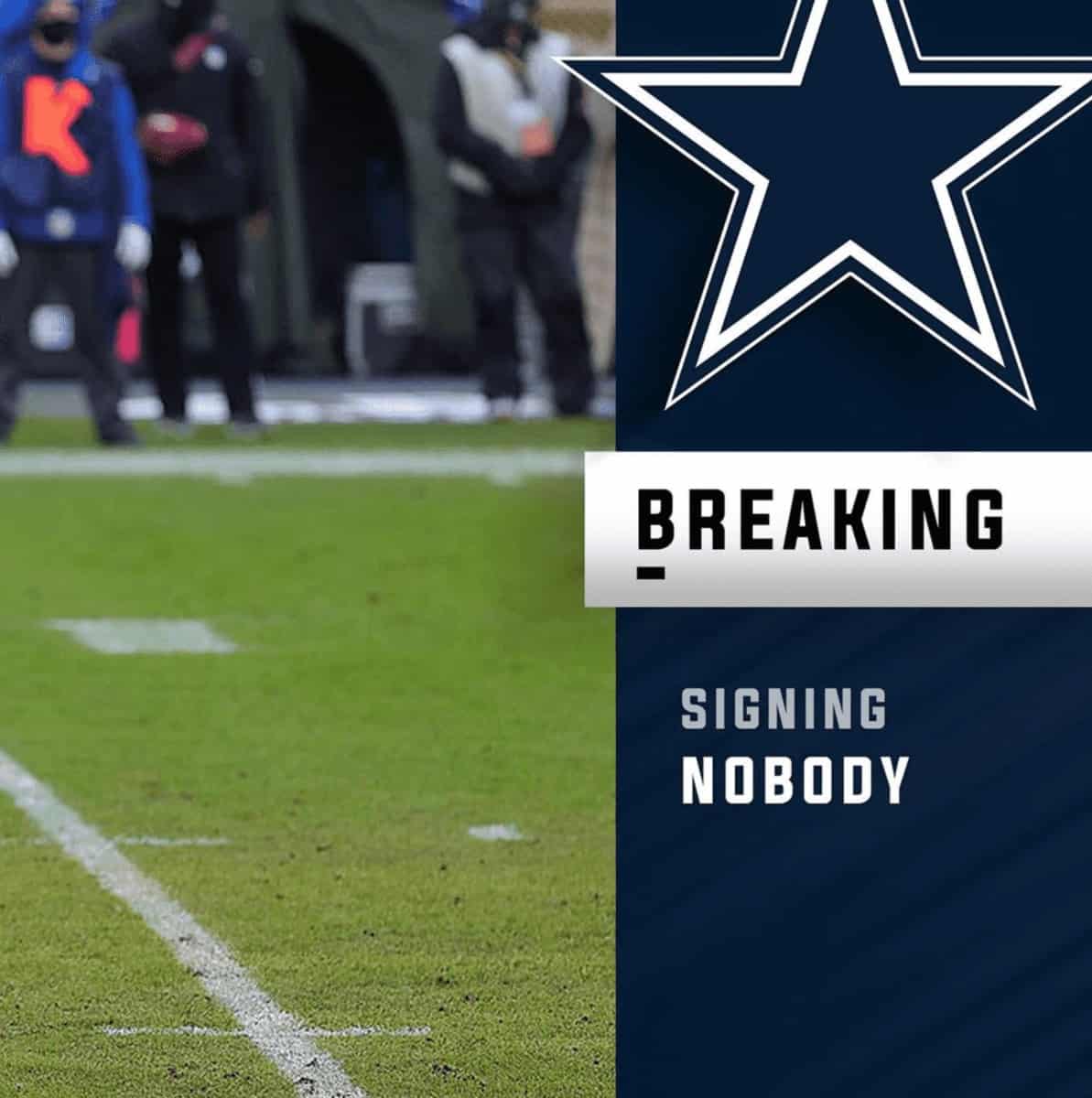 25 Hilarious NFL Memes To Give You a Laugh

The National Football League (NFL) is America’s most popular sporting league. A whopping 37% of the population are fans of this awesome ball sport. It also generates billions of dollars per year, making it a money making machine. Much of this money comes from sponsorship and advertising seen on television and through social media. It is here where fans have the chance to give their two cents on what is happening during the season. This often leads to robust conversations and people voicing their opinions. Another great thing to come out of this is NFL memes.

While football is a serious sport, there is always time for a laugh. That’s exactly what NFL memes provide. And with the internet and social media, hilarious memes crop up daily. These can be everything from funny takes on the season to potshots at players to clever captions posted alongside pictures. Whatever you find funny, there is an NFL meme for you.

With the new season less than six months away, we thought we would find some of the funniest NFL memes for you to enjoy while you wait. From Tom Brady’s unretirement to draft night, here are 25 funny NFL memes.

1. Will Tom Brady Ever Retire? 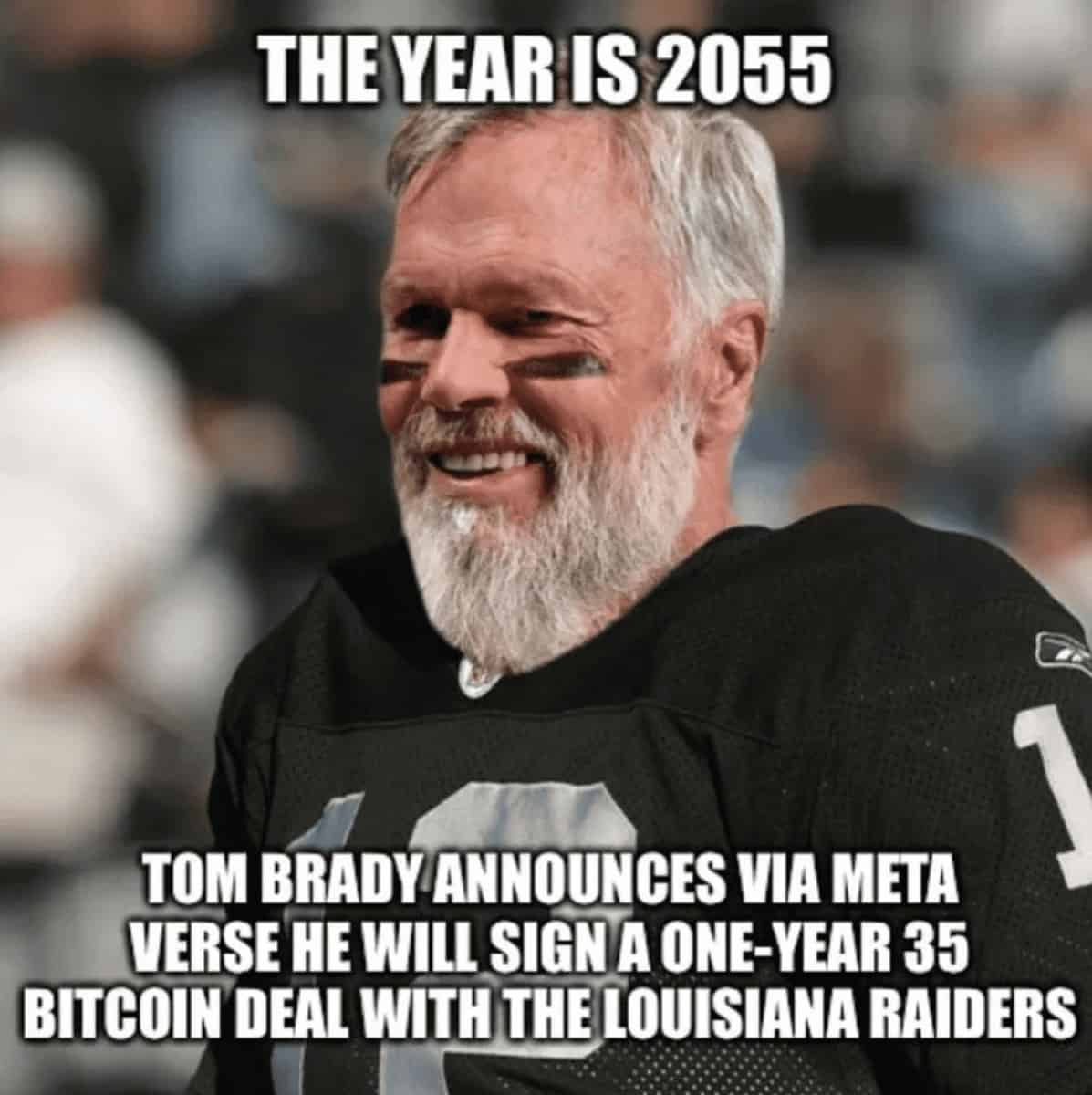 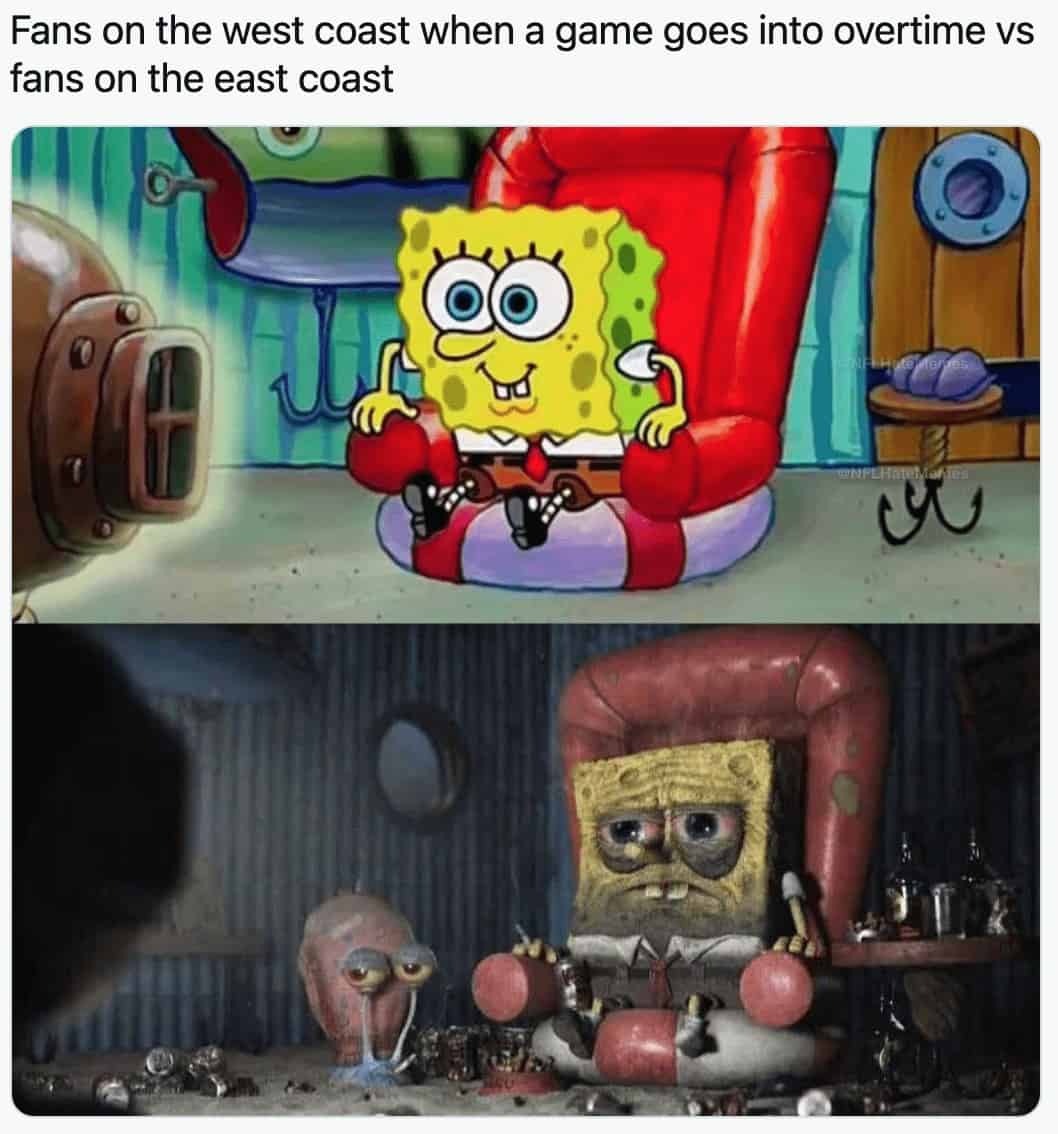 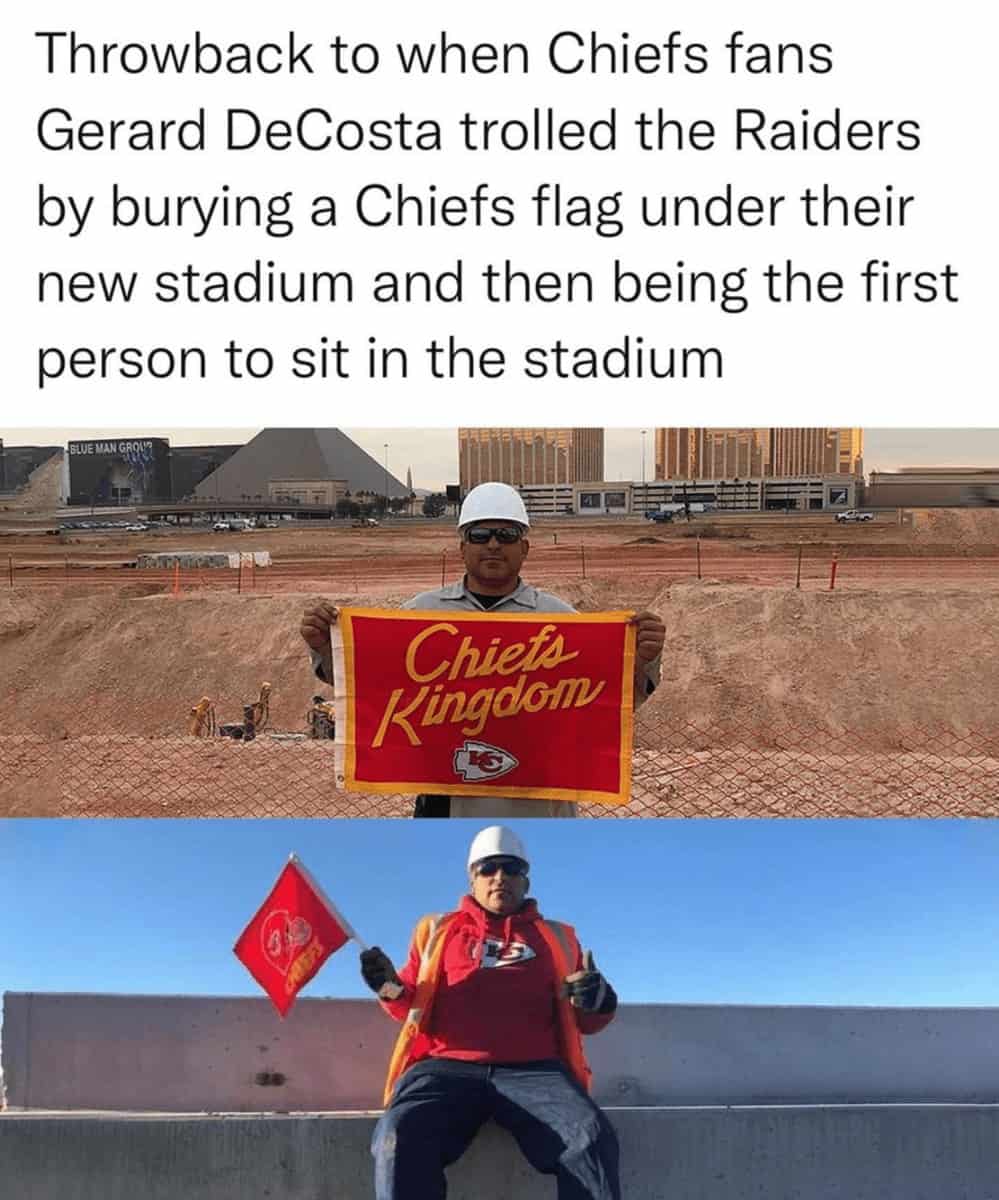 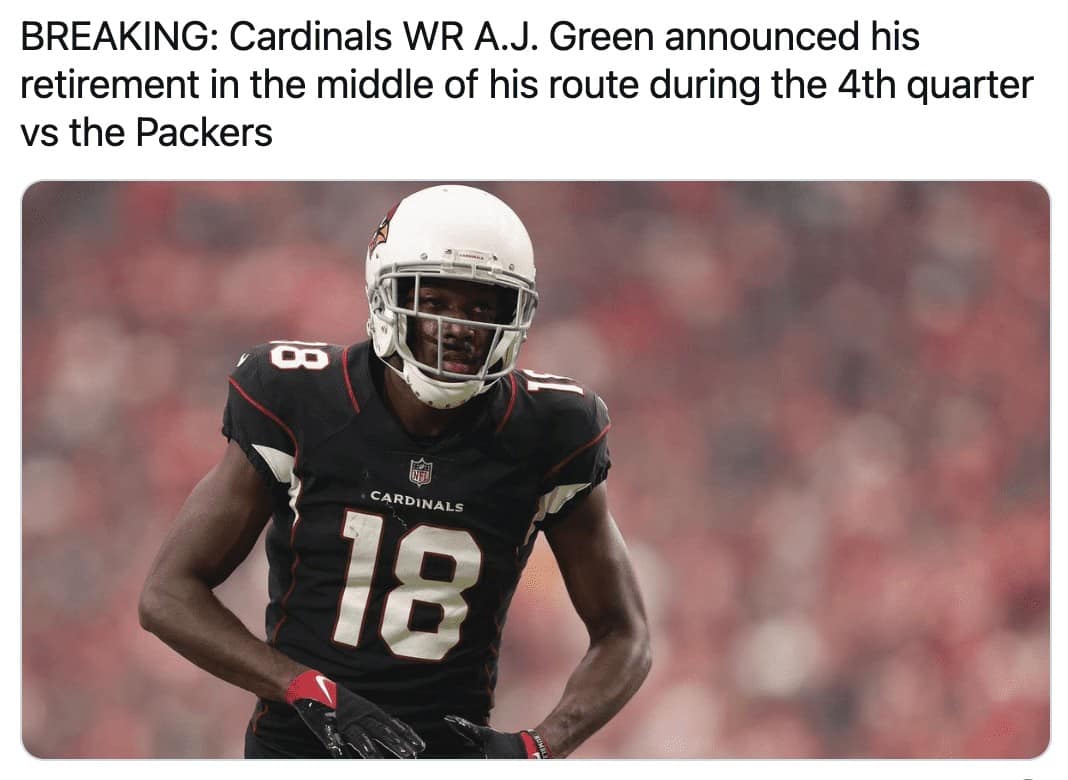 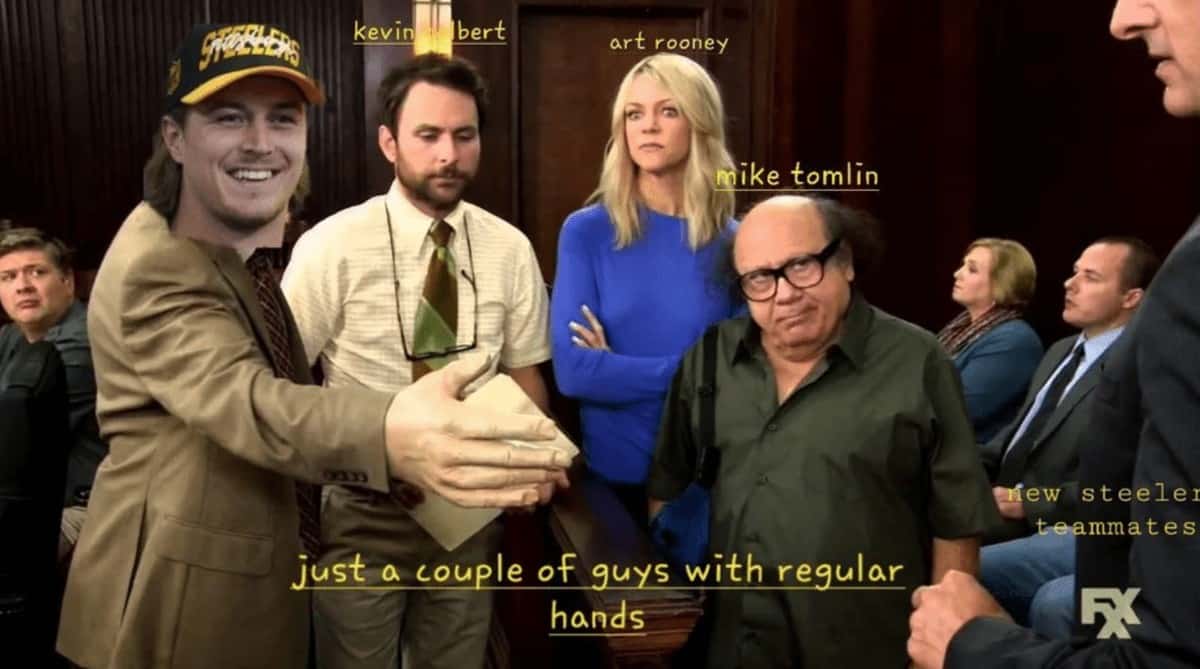 6. Aaron Rodgers vs. The Packers 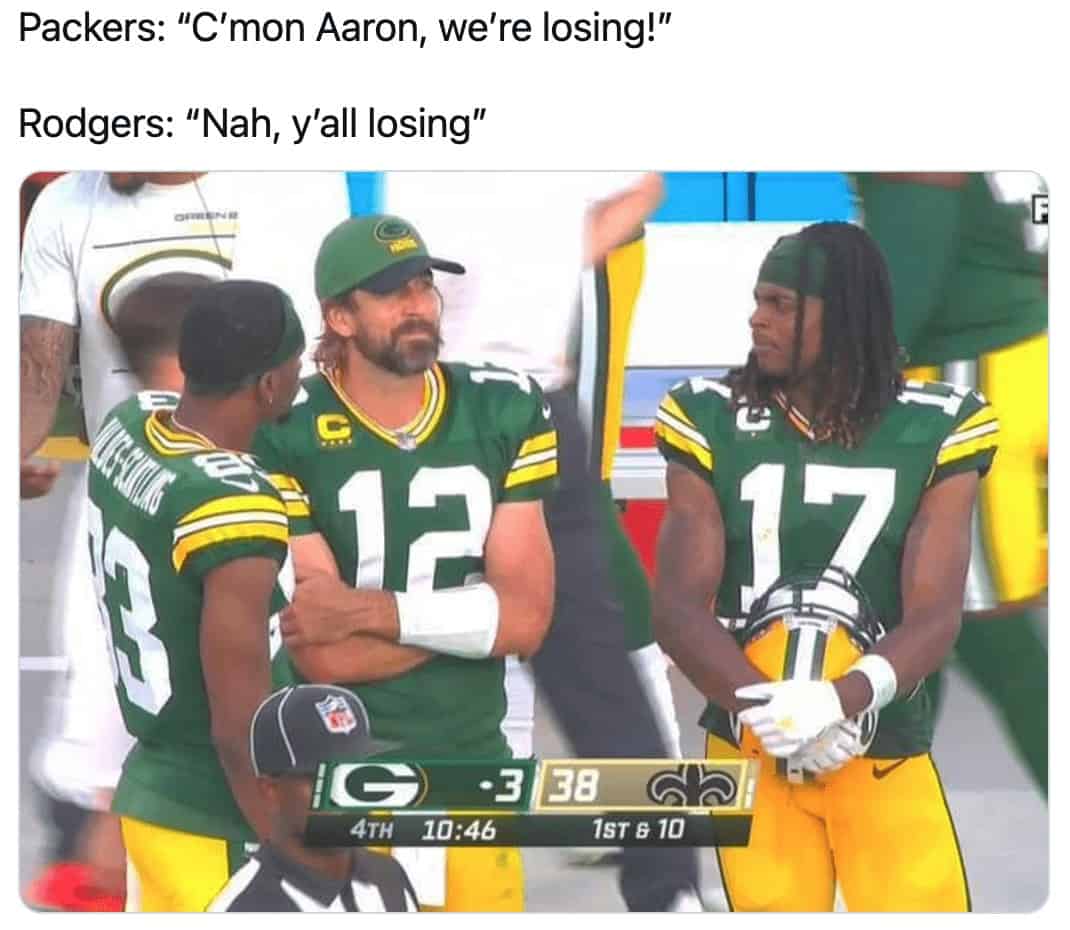 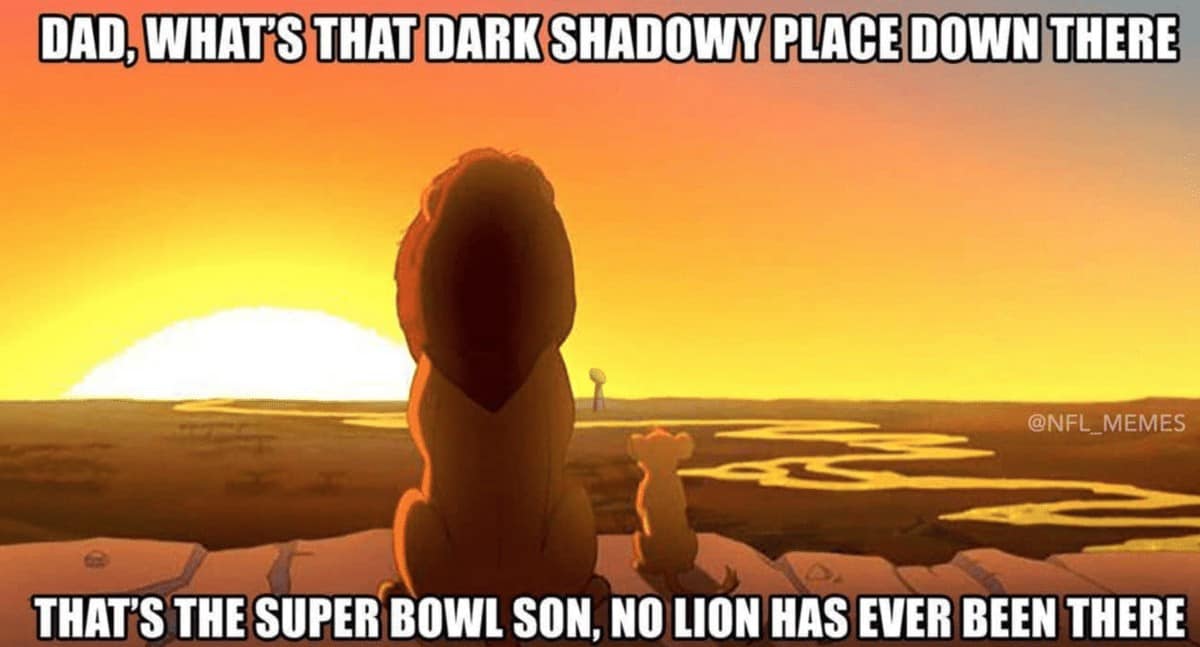 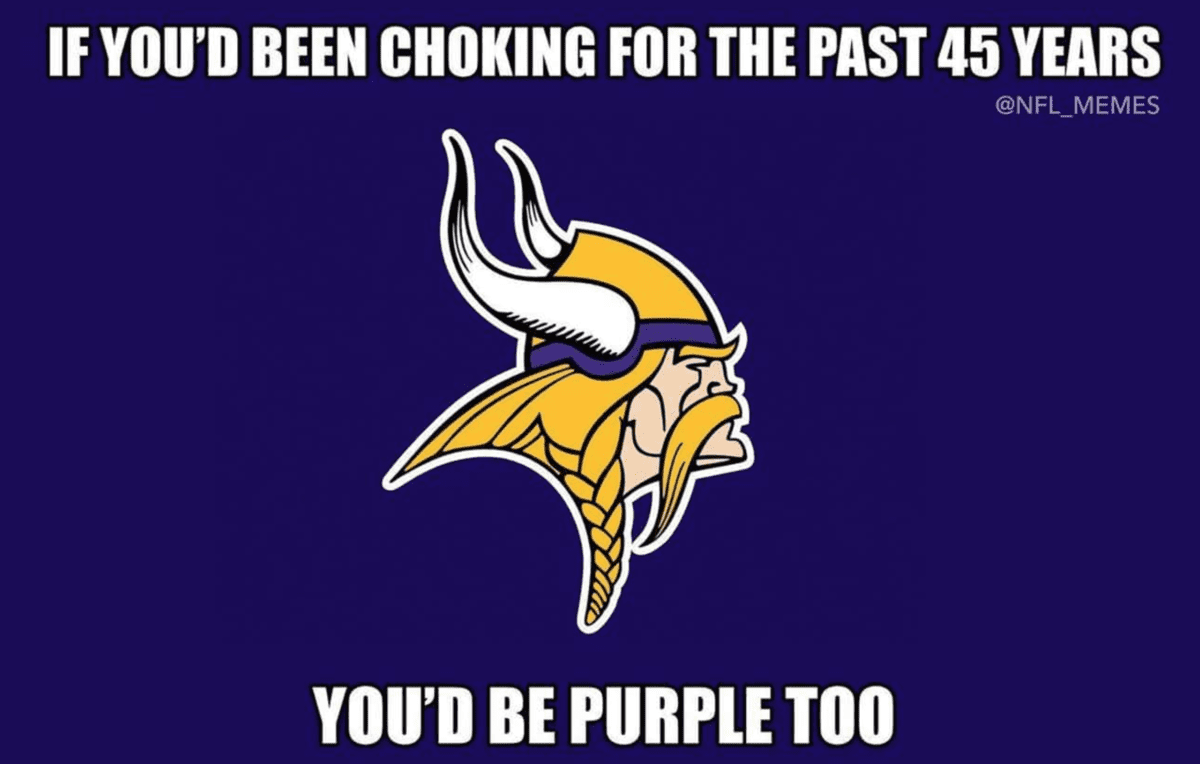 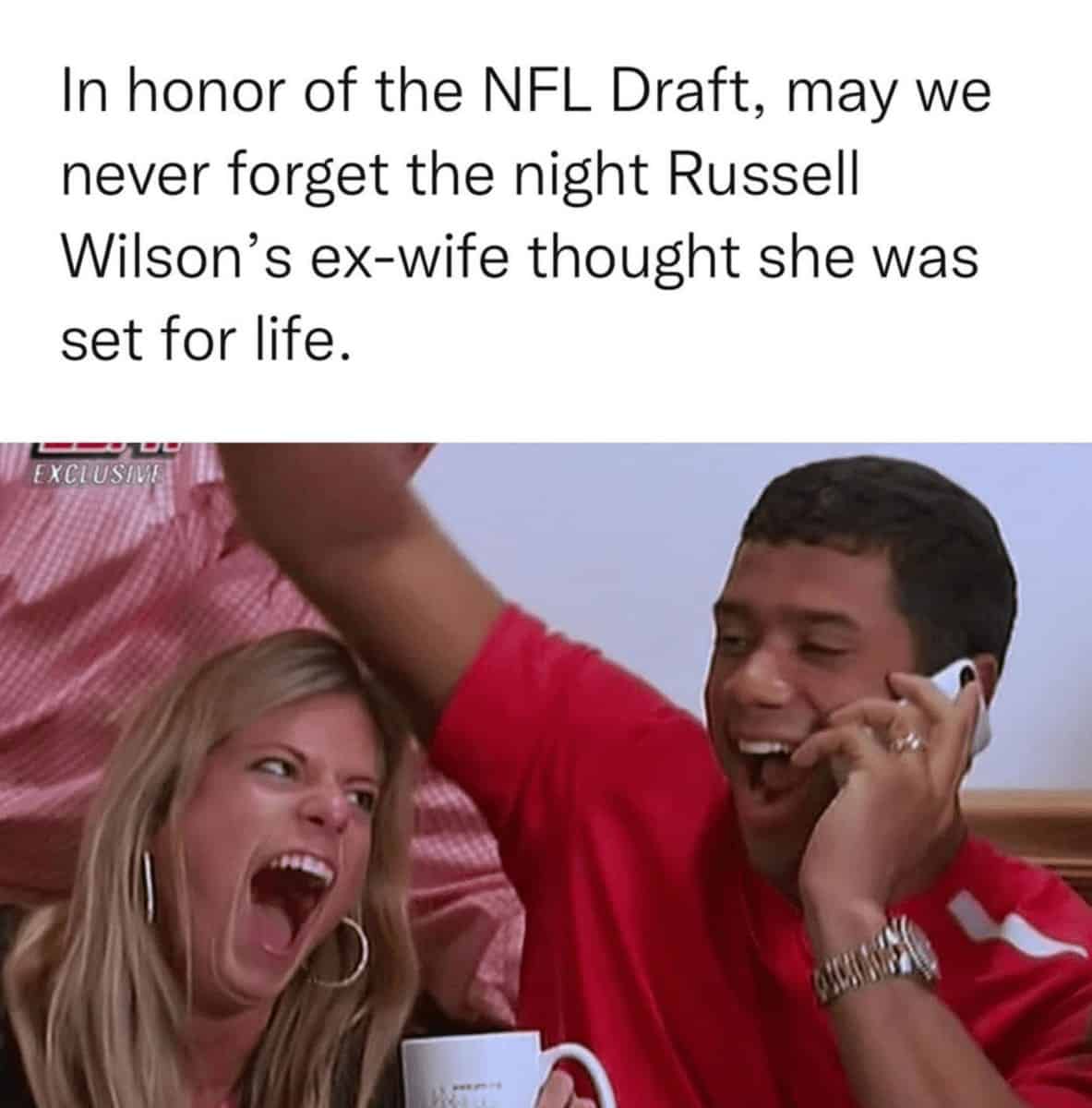 11. Things Aren’t Going as Planned at the Seattle Seahawks 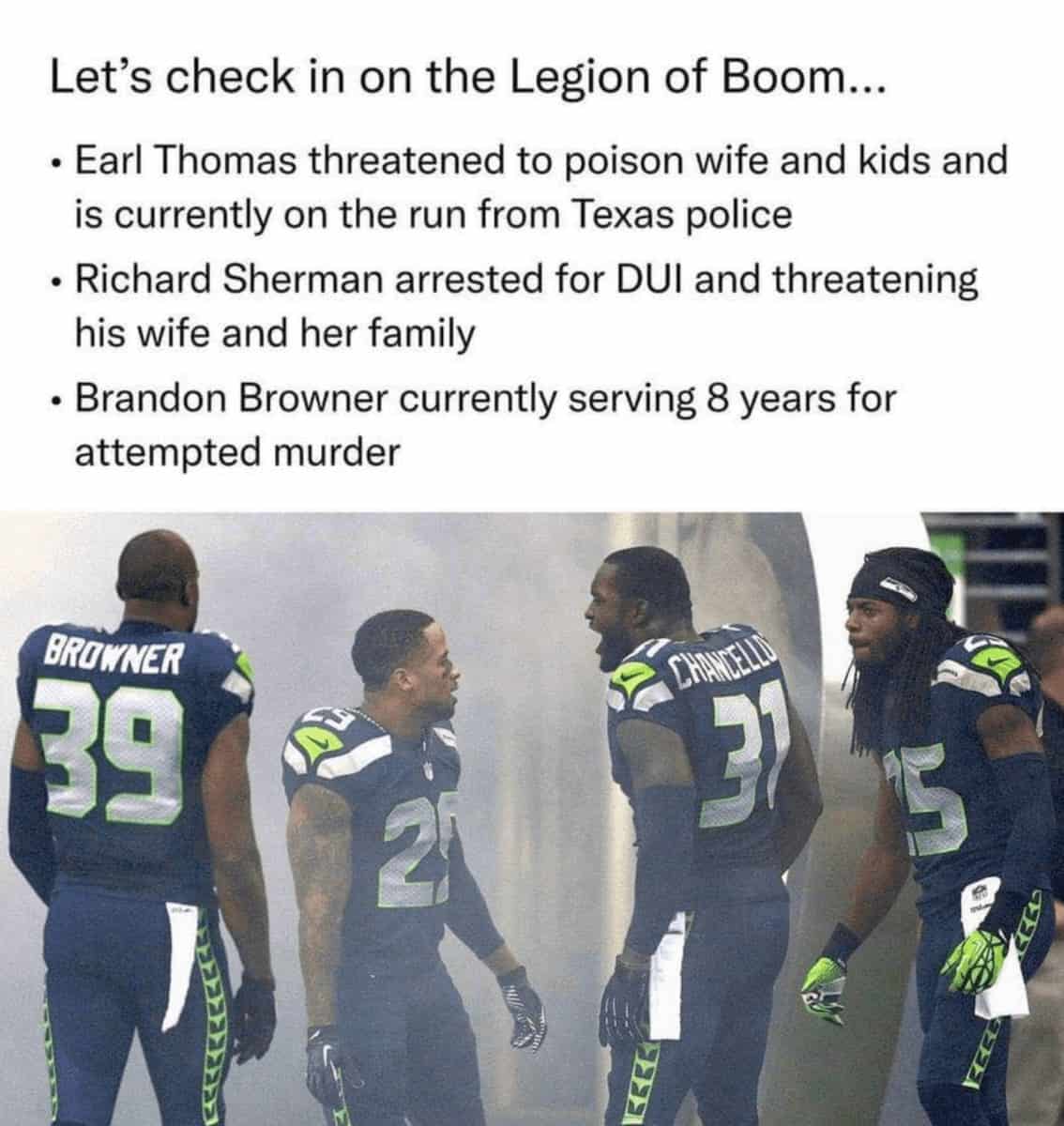 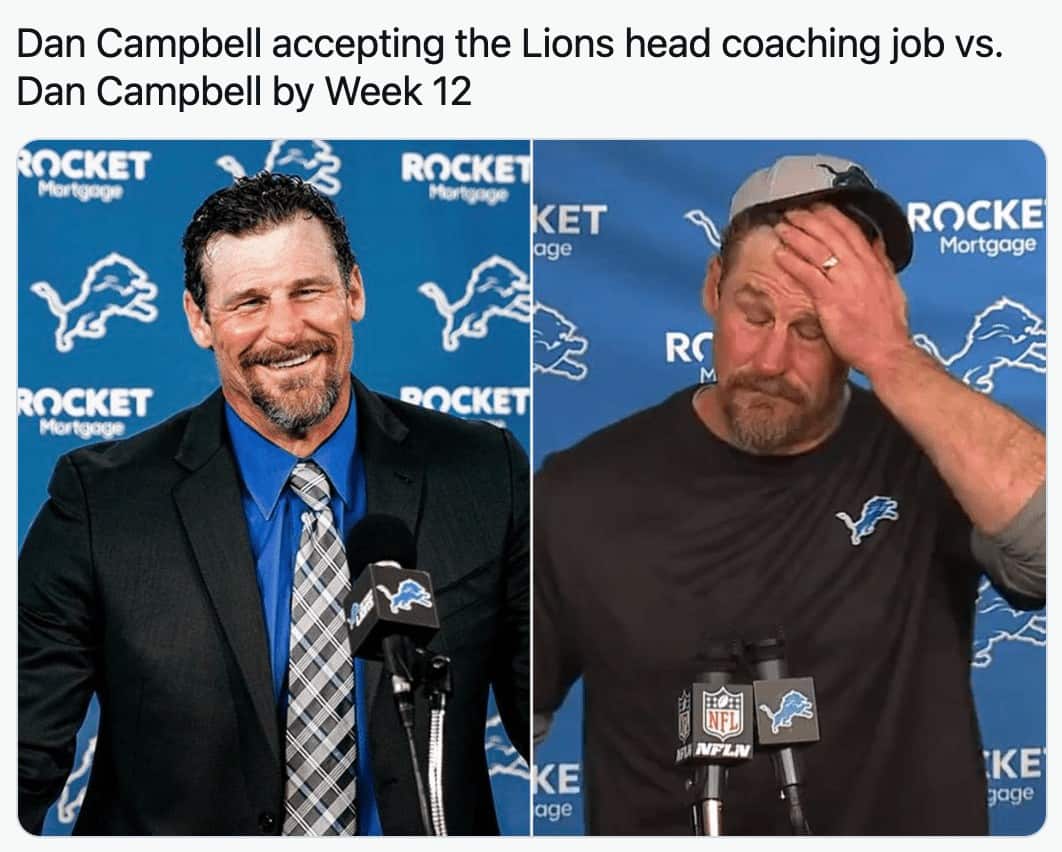 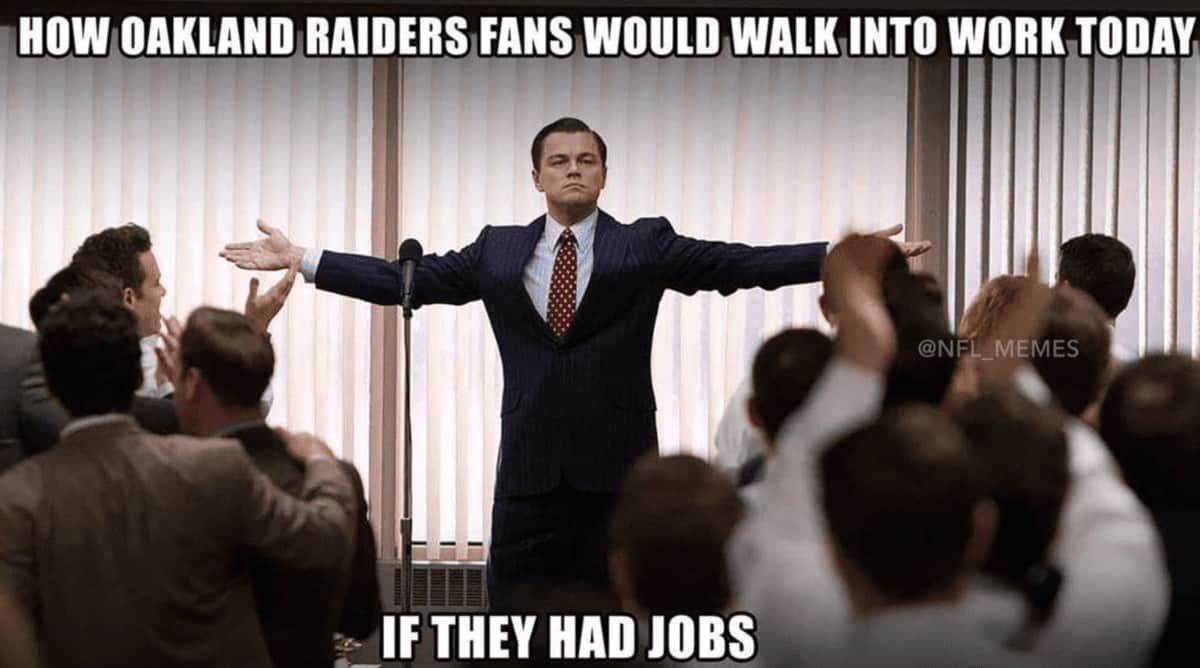 14. Molly Qerim Finally Gets a Word In 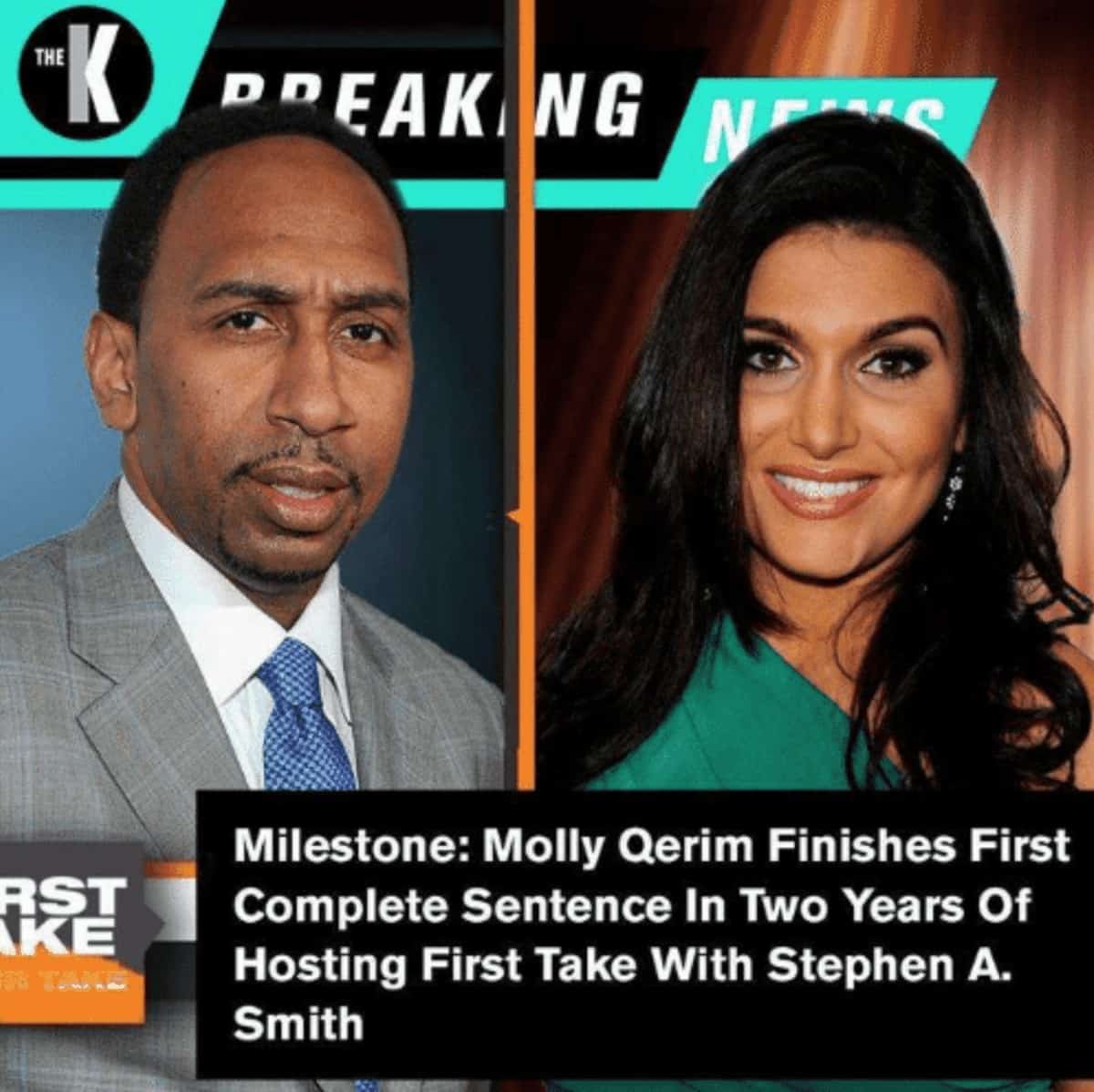 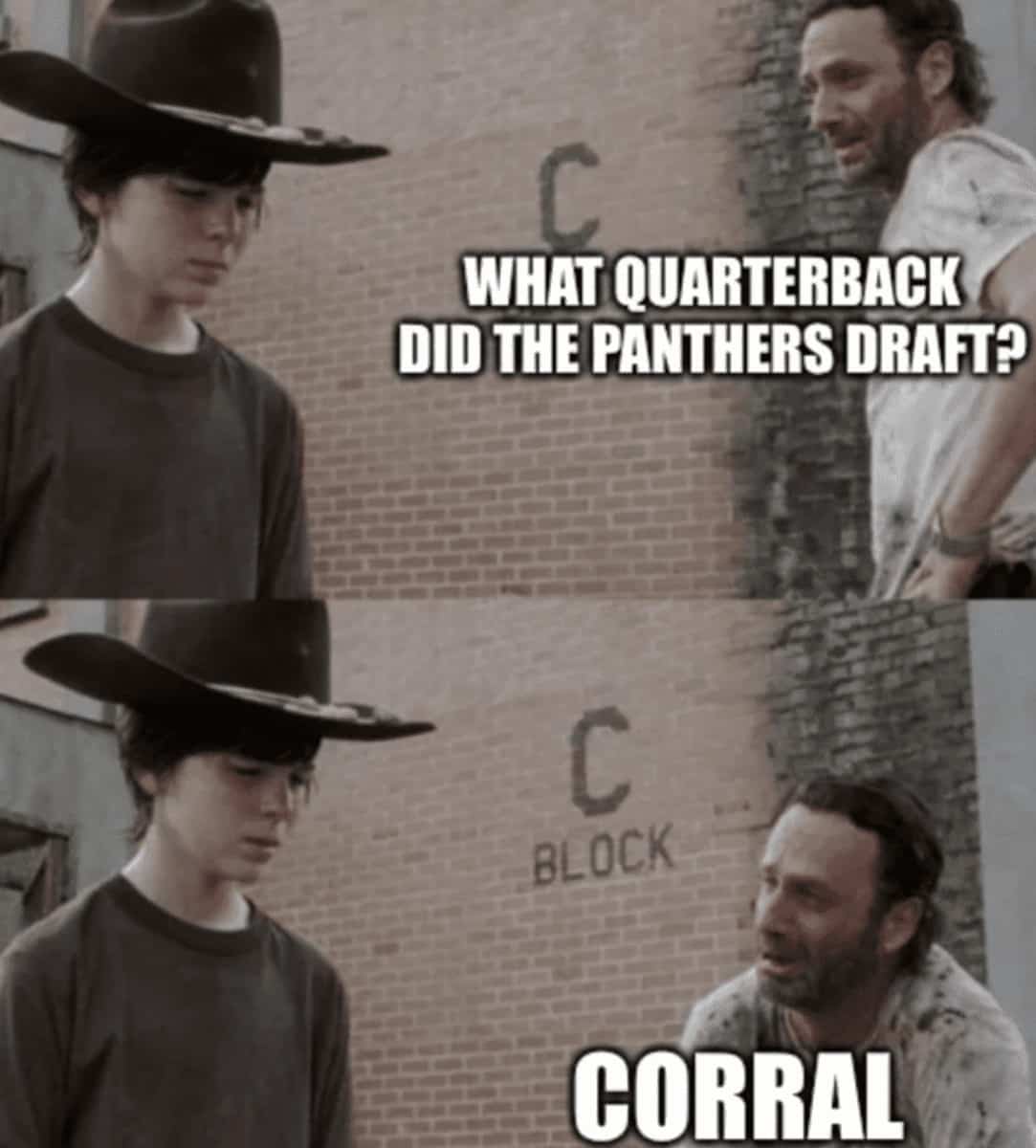 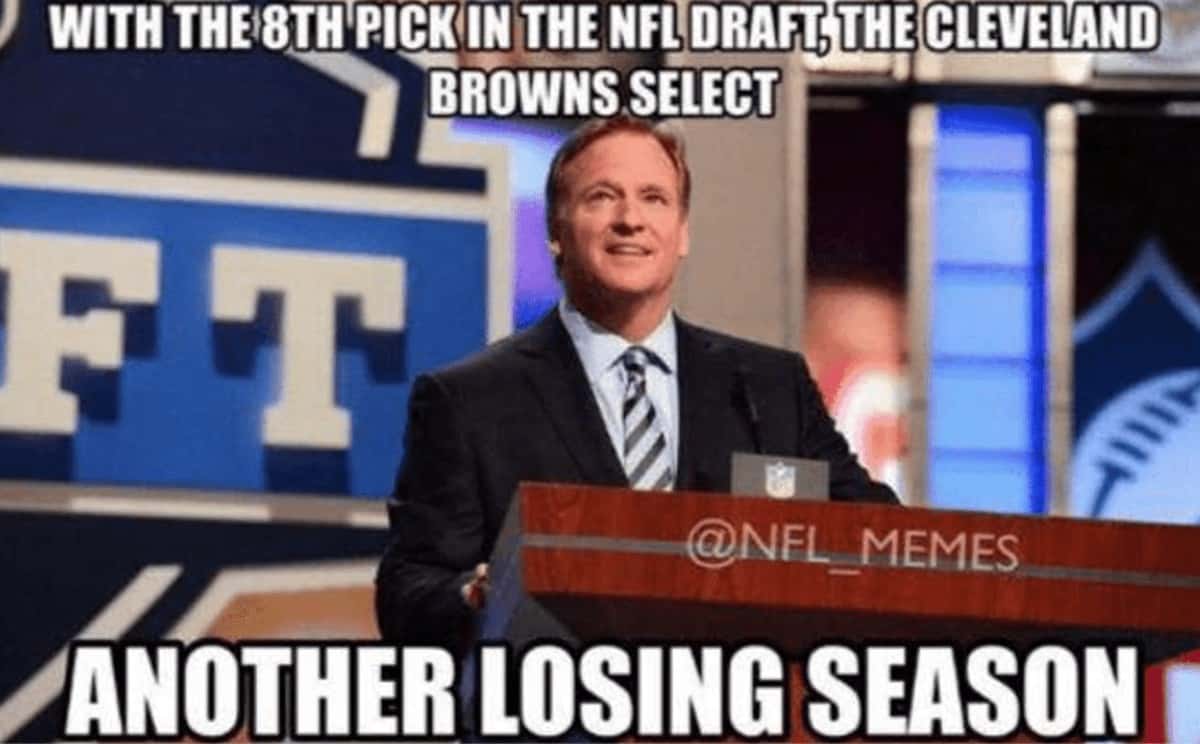 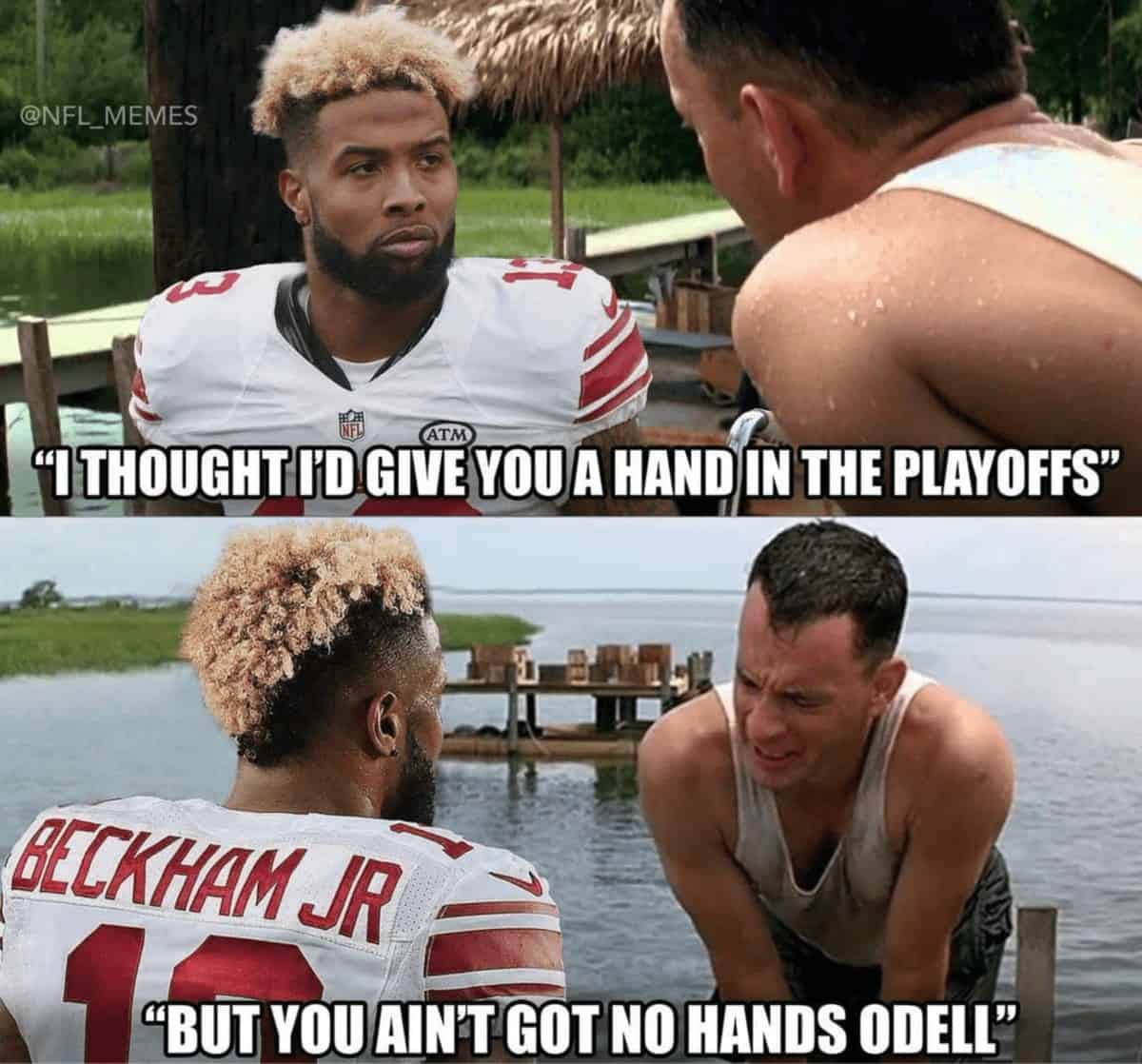 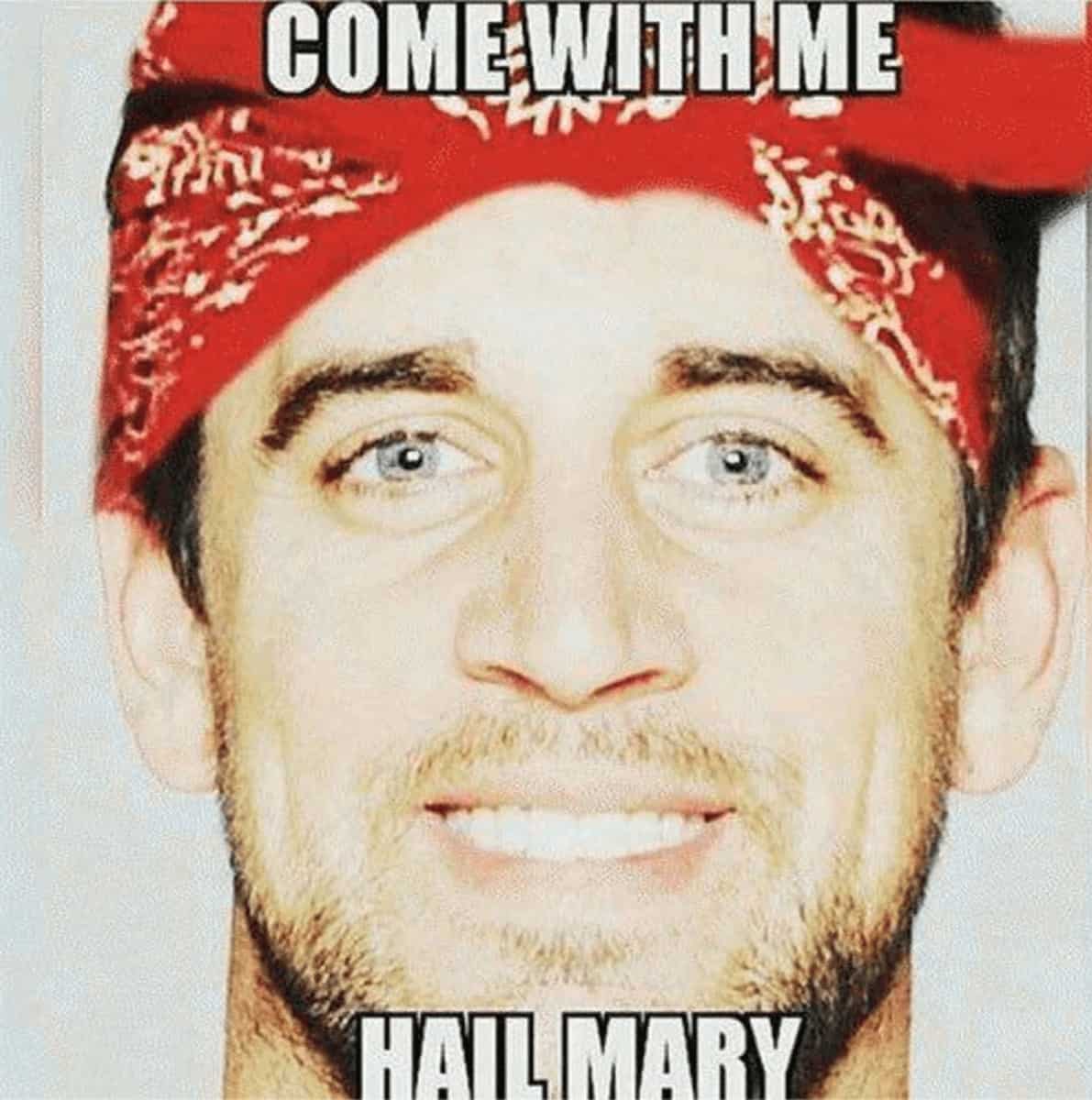 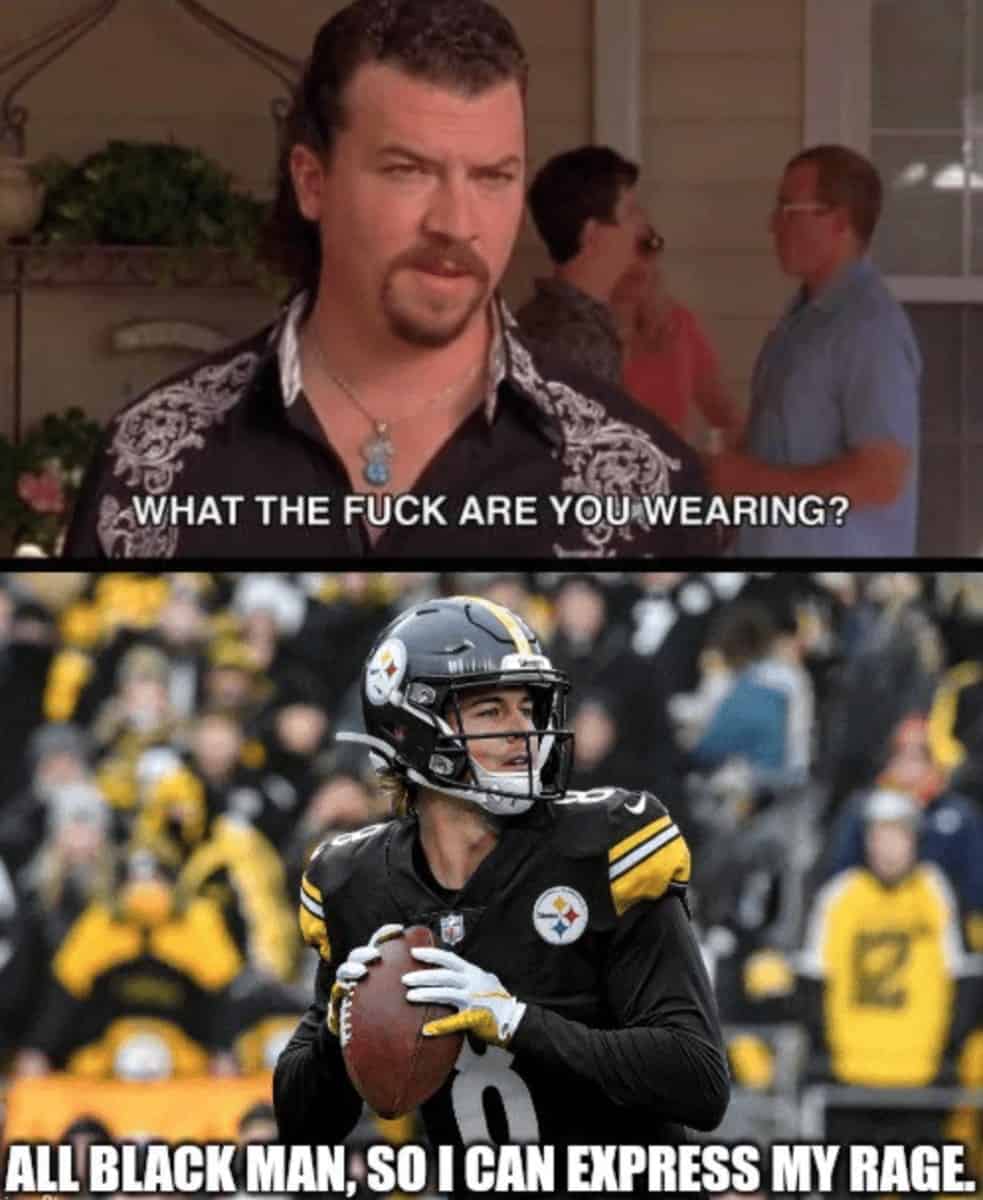 20. Kanye At the Super Bowl 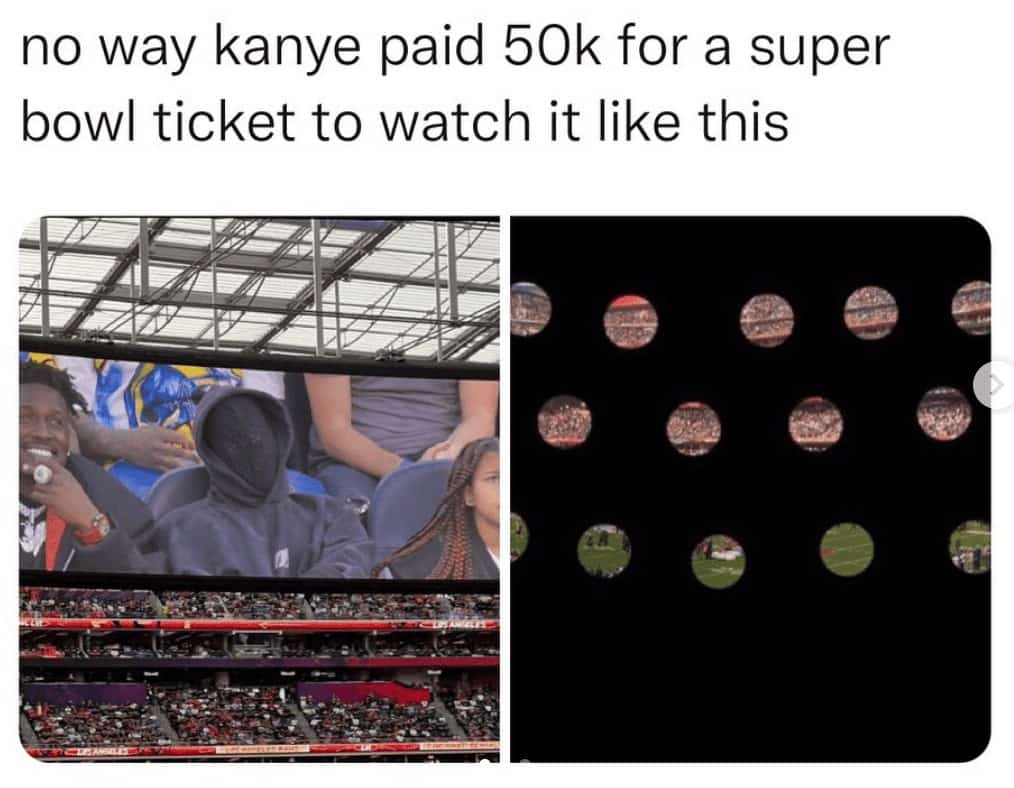 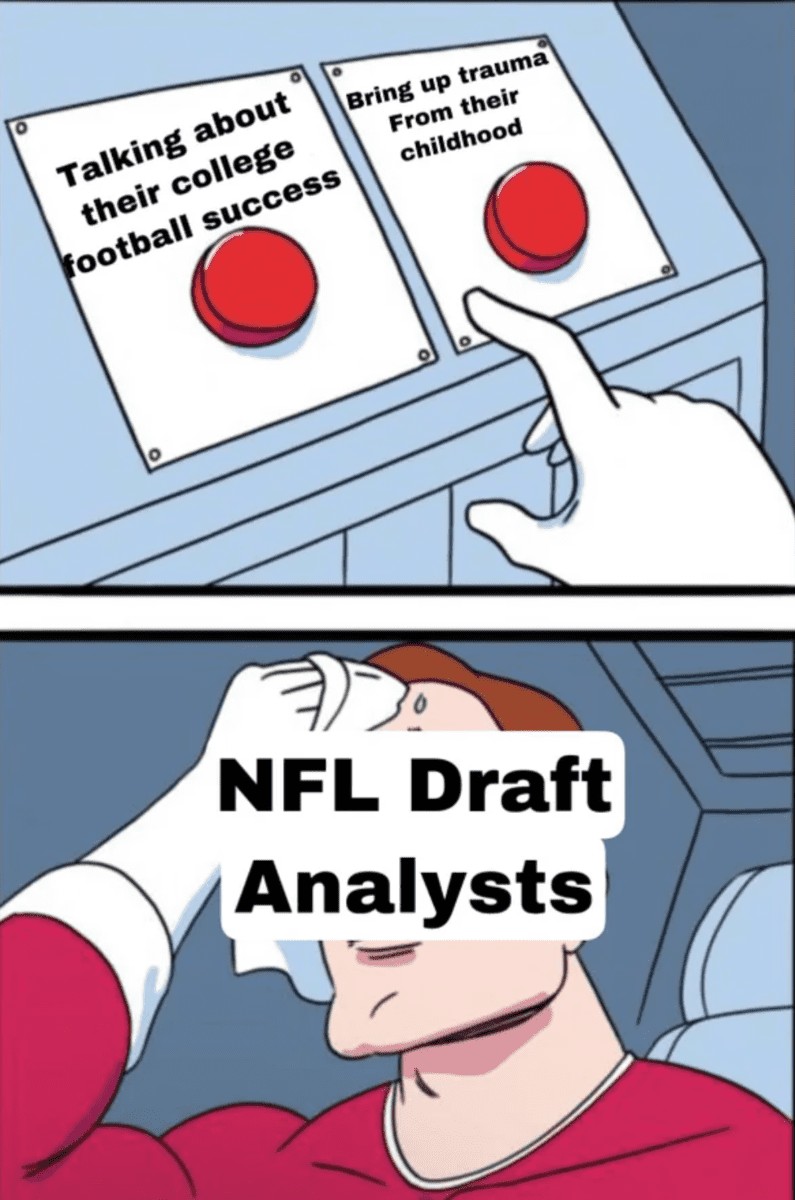 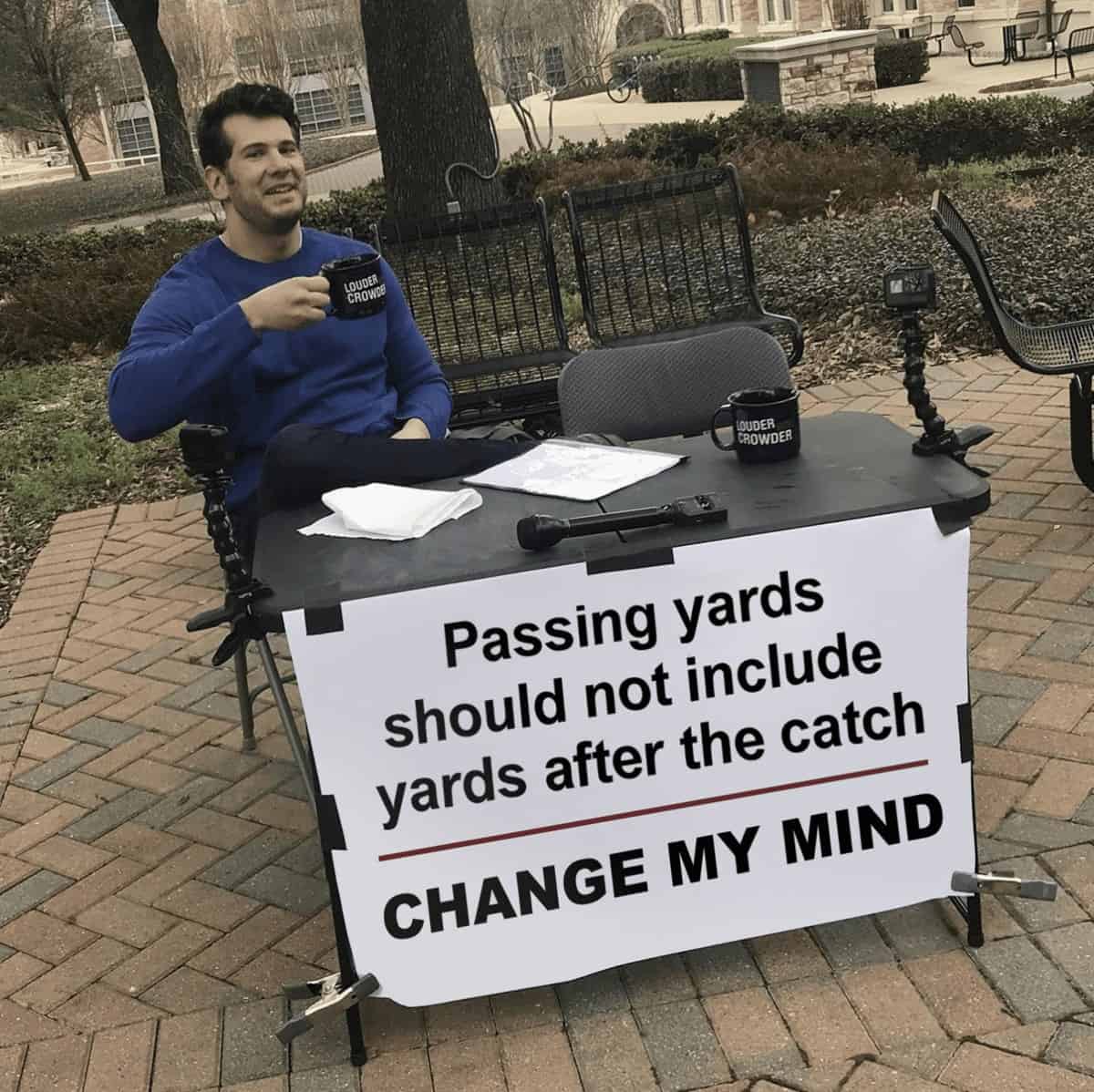 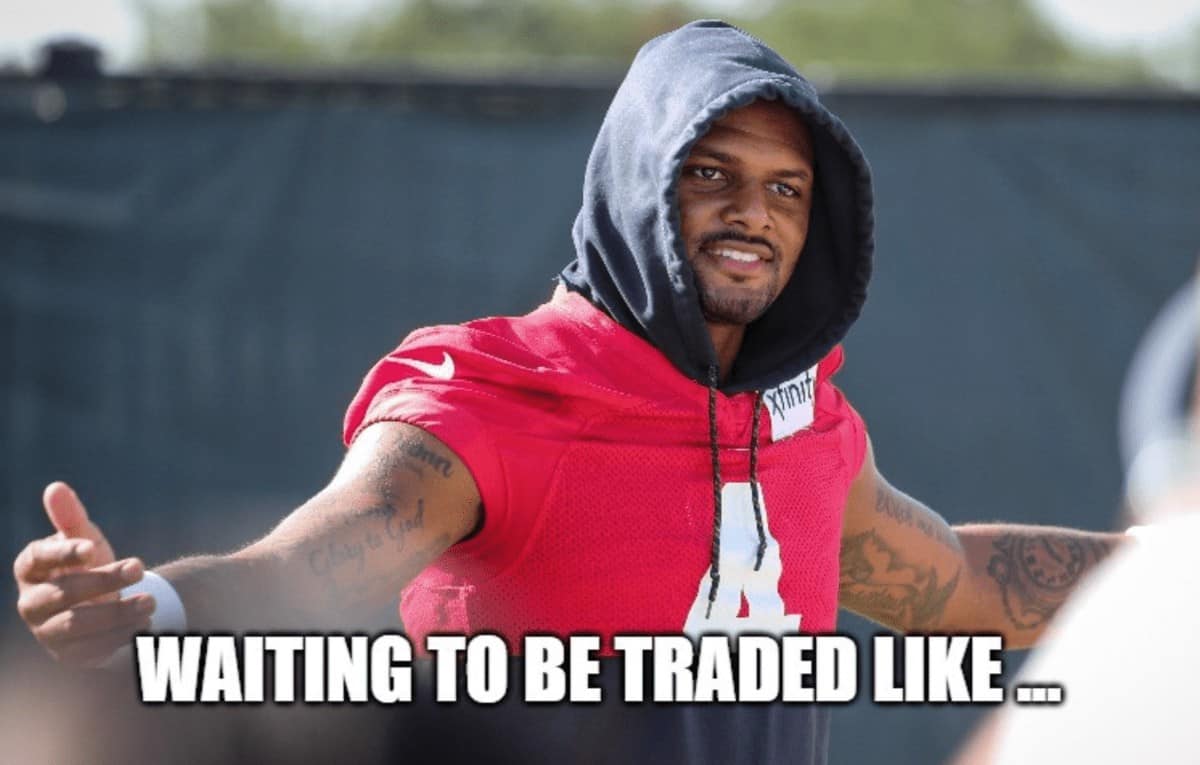 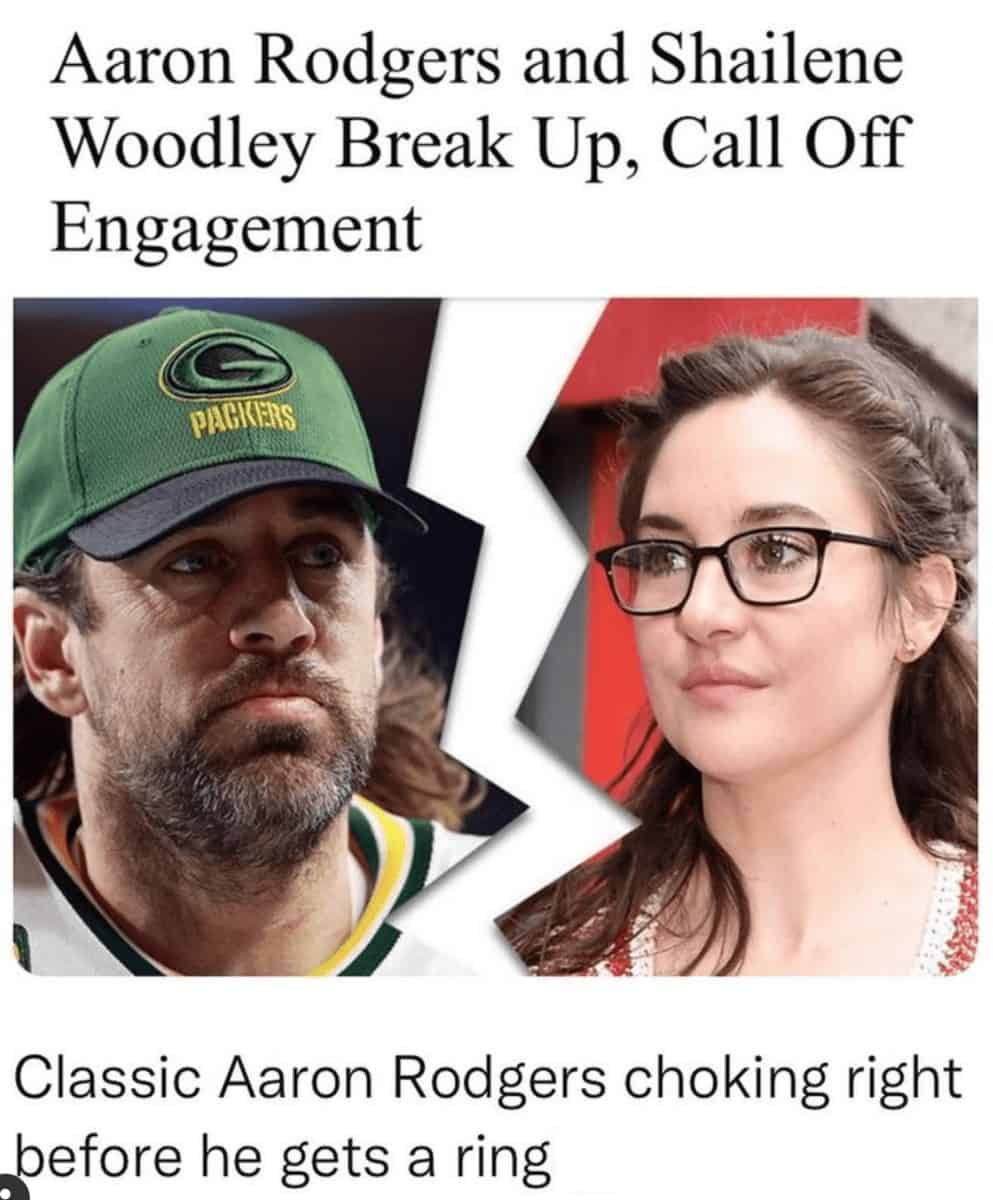 25. Grabbing for the Charger 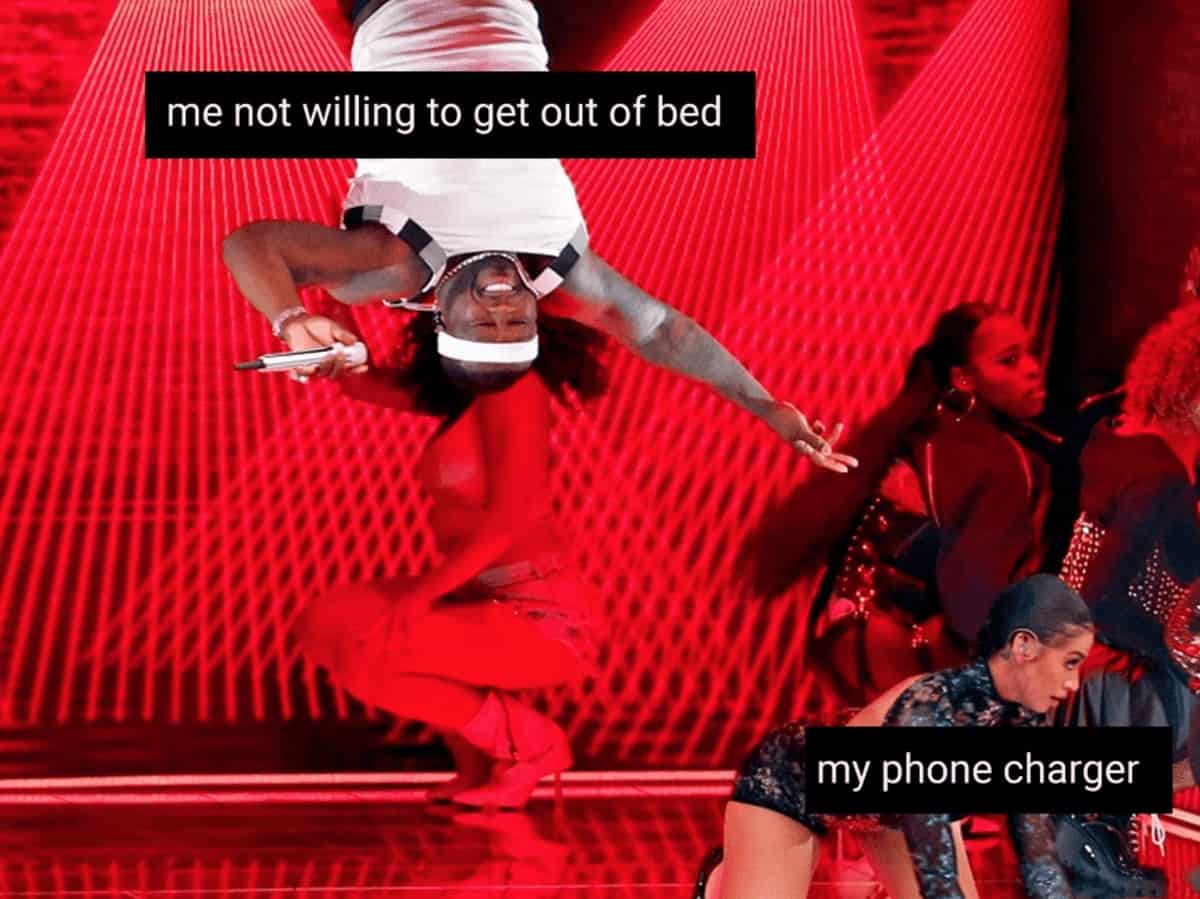