When it comes to the 1950s the most common association with the time period includes things like rock and roll, greasers, and lots and lots of leather jackets. However, there was far more to the Fifties than just what the adolescents made historically popular.

In reality, many businessmen could be seen sporting a more polished, “ivy league” type of fashion sense. Most commonly either slicked back or combed over at the top.

Sure, gentlemen from the 50s had long recovered from World War II, however Cold War conflicts were still approaching. In return, fashion for the older male was far more conservative. Things like jackets, trousers, overcoats and formalwear reigned king among the professional man. As did, shorter haircuts and hairstyles.

The truth is, not every man in the 1950s wore a pompadour or rebellious cut. To give you a glimpse of the true past, I’ve put together a collection of the top 30 best 1950s hairstyles for men. In this guide you’ll find a few modern takes on the classics as well to discover ideas that still look great in today’s times.

With that said, go ahead and enjoy this look into the past. I’m sure you’ll gain plenty of inspiration for your next trip to the barbershop! 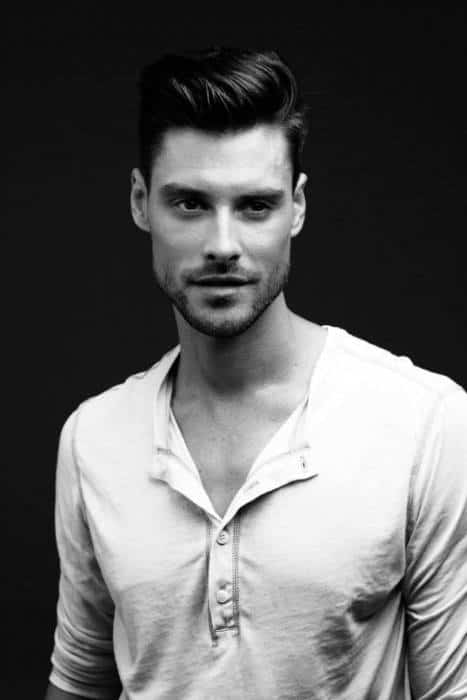 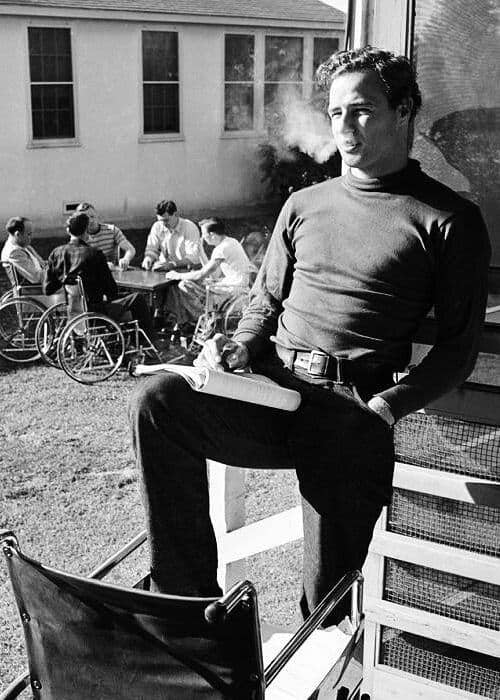 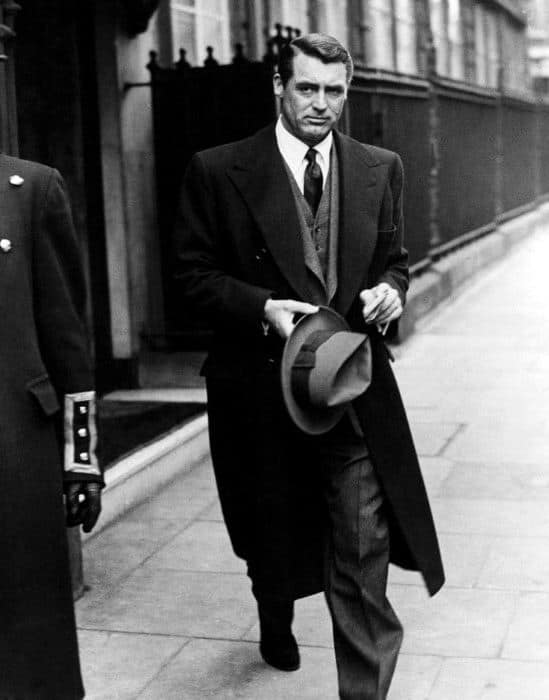 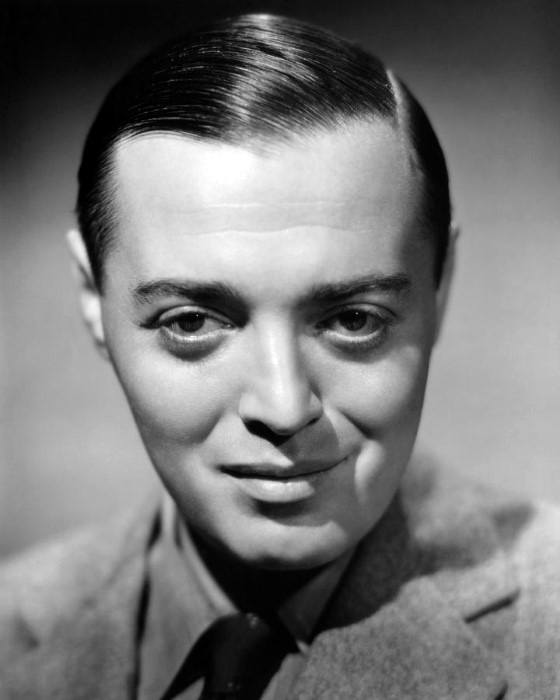 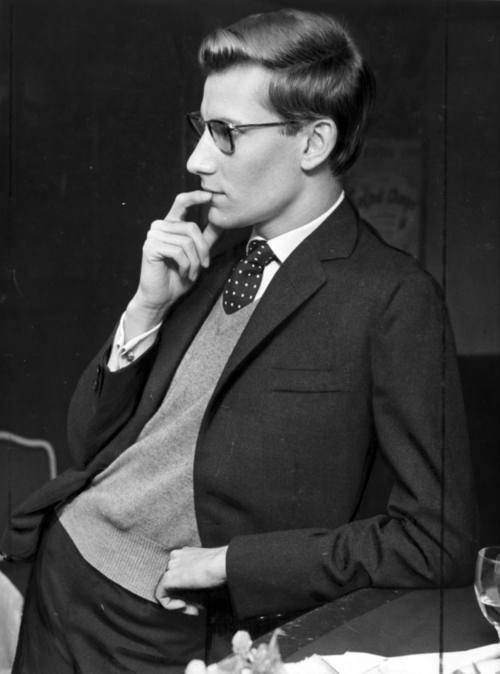 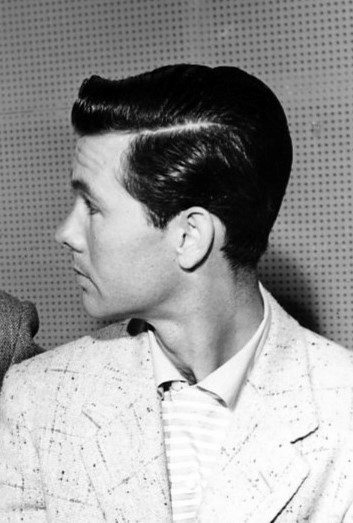 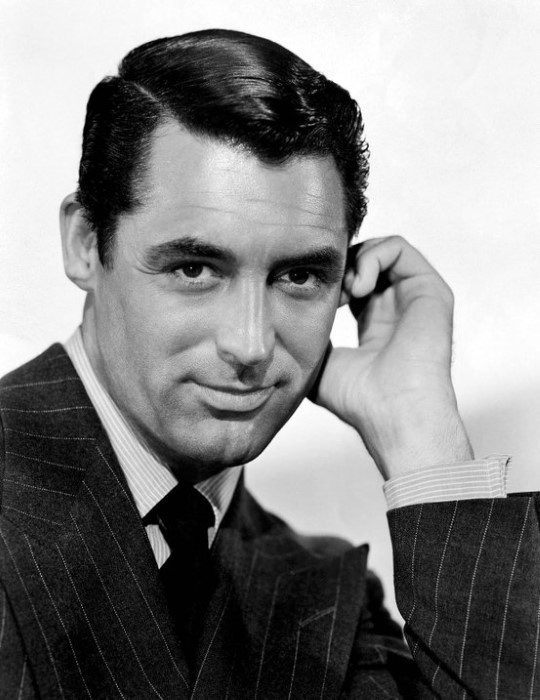 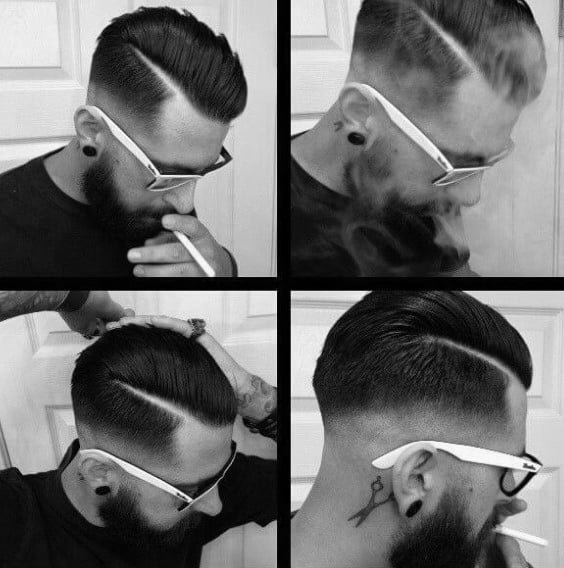 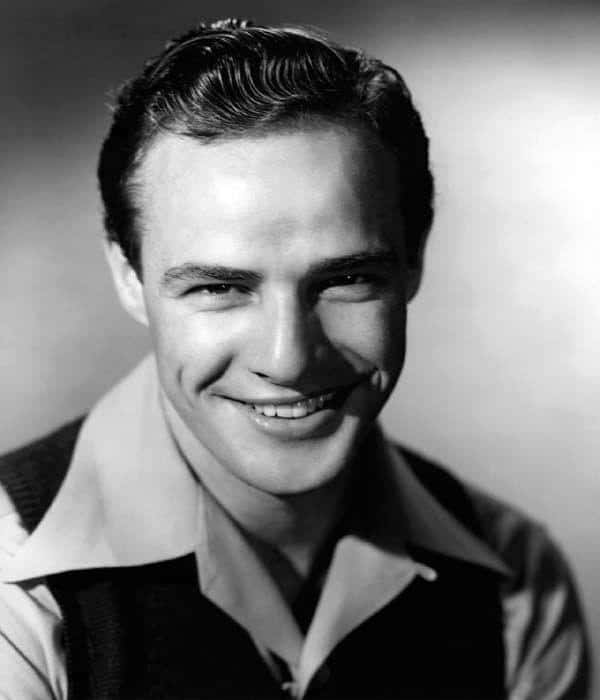 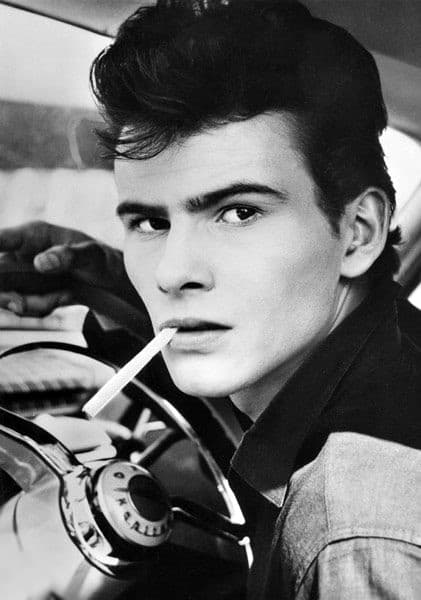 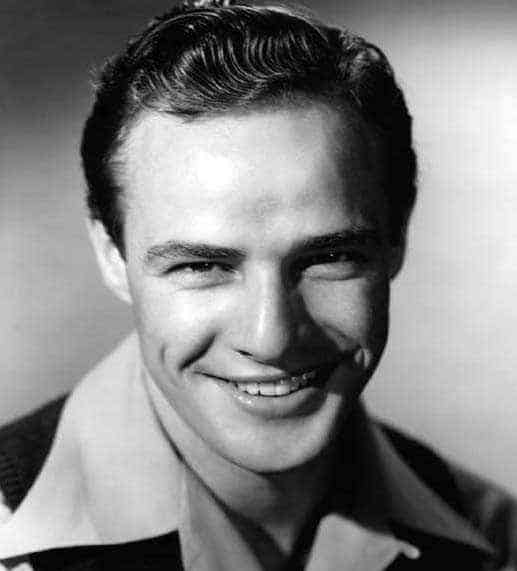 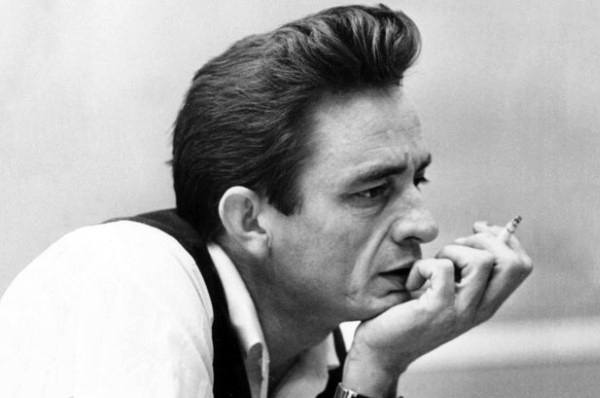 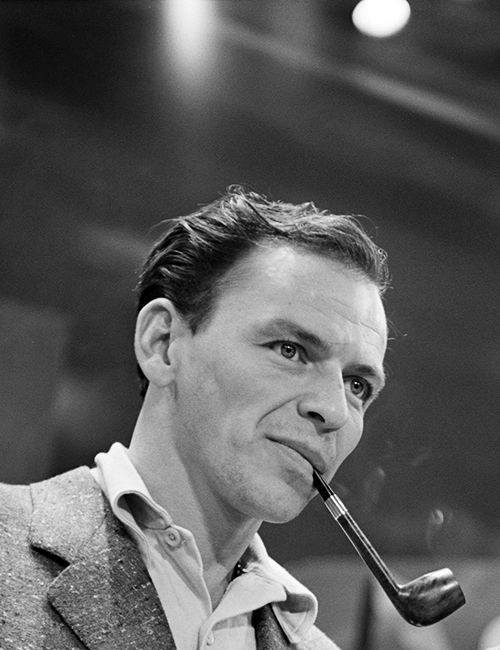 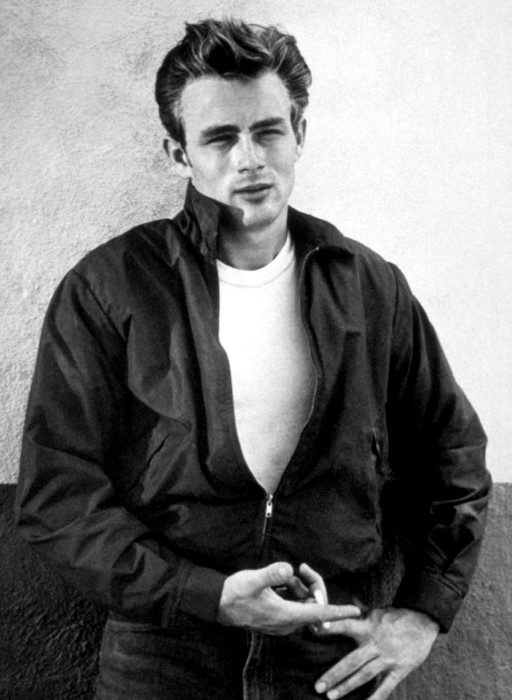 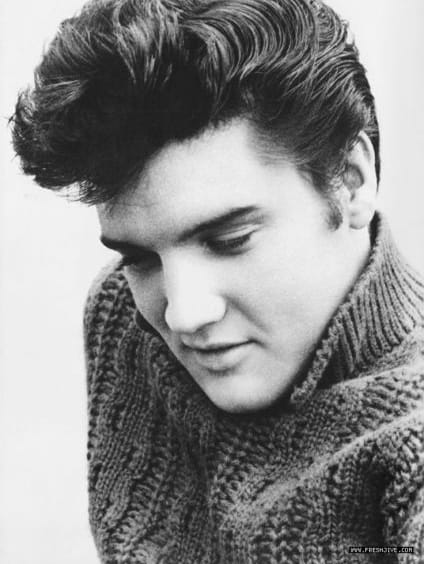 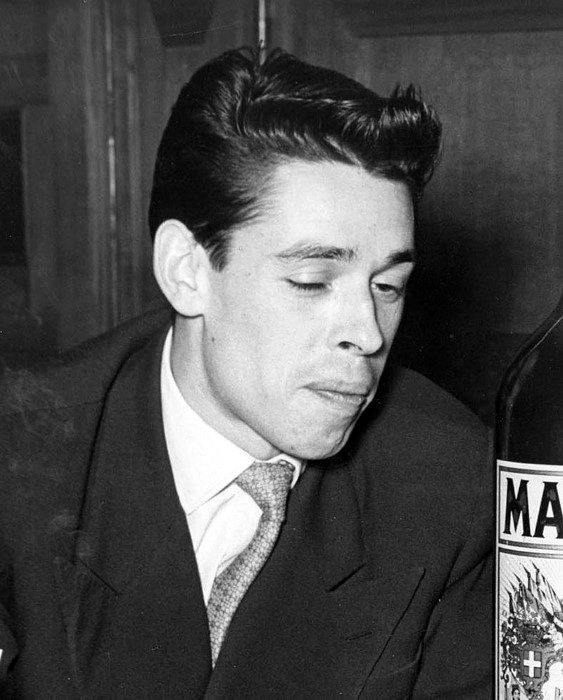 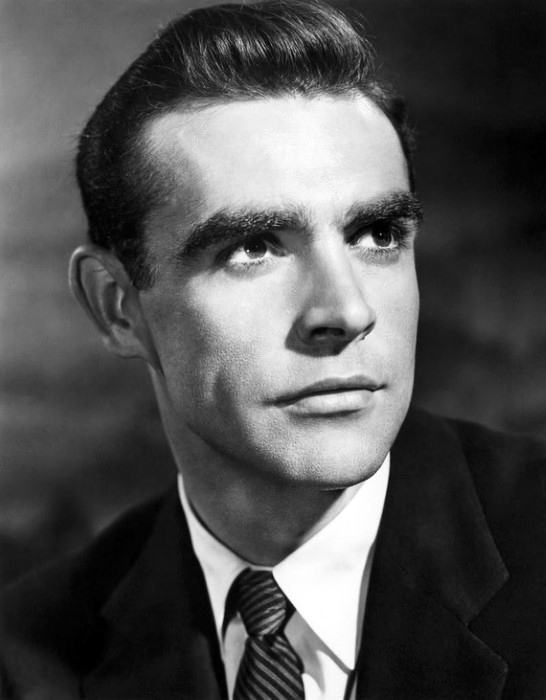 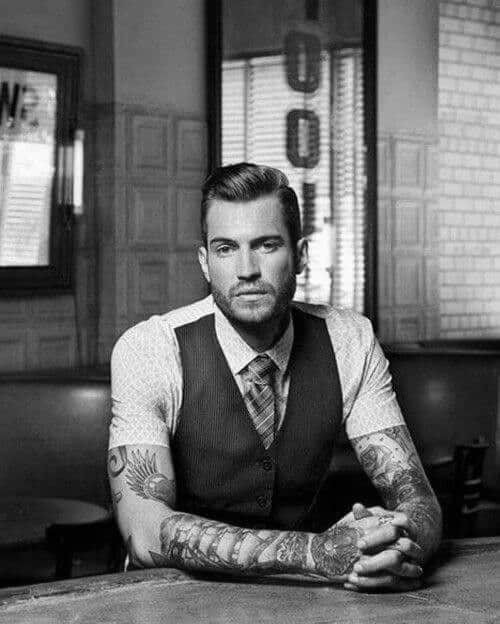 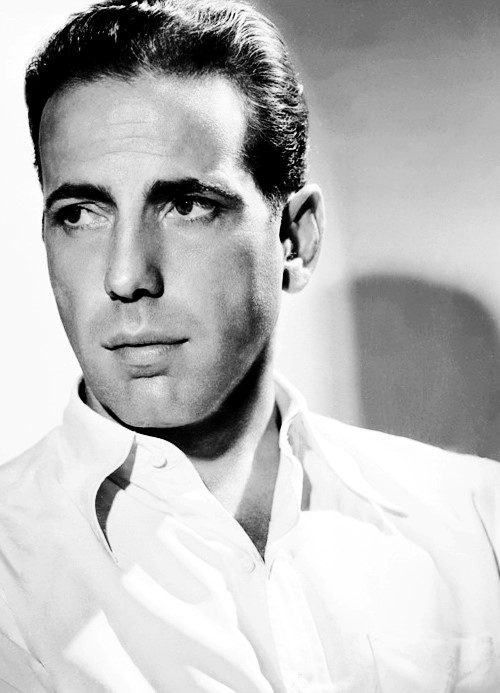 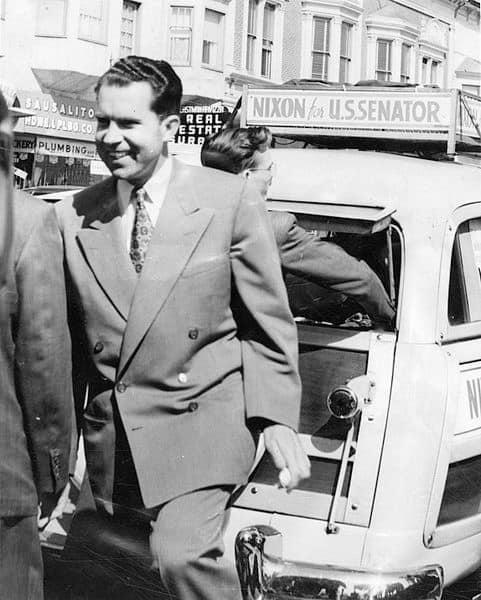 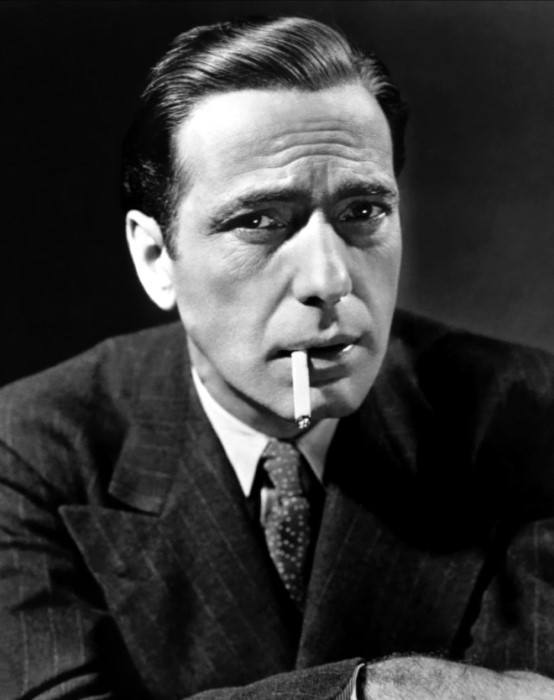 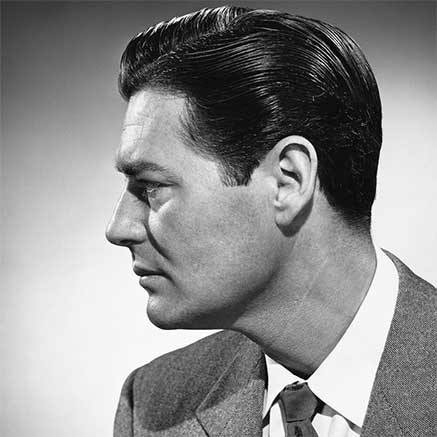 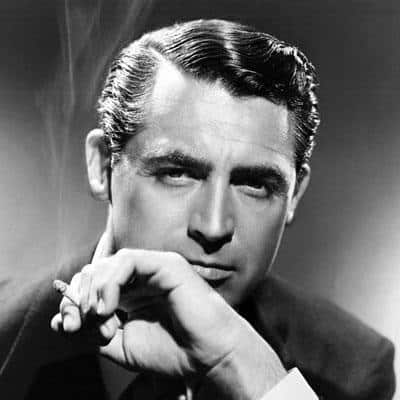 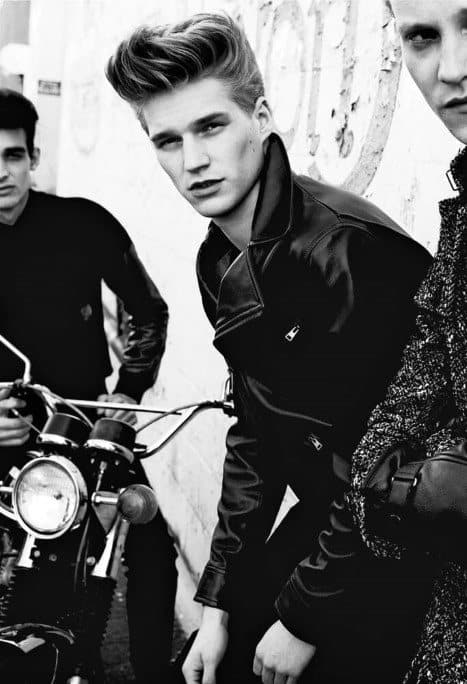 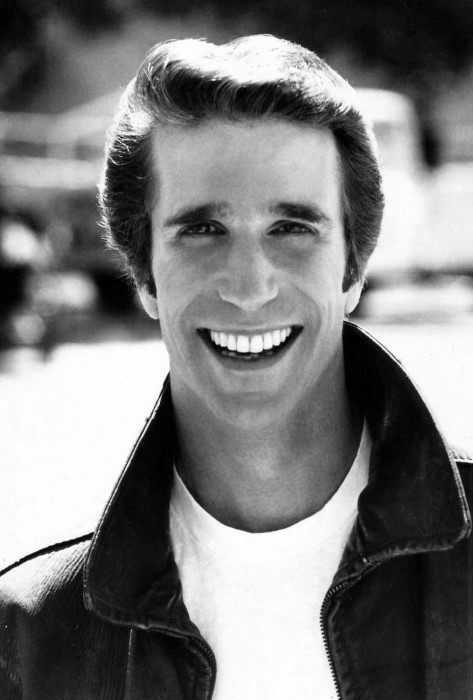