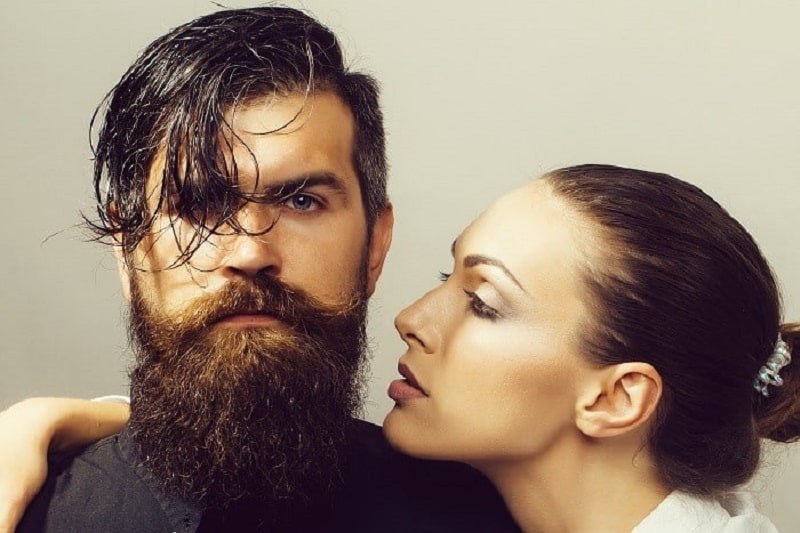 Do Women Like Beards? The Facial Hair Truths Every Bearded Man Should Know

When I first considered growing a beard I asked myself the very same question a long time ago. Then I realized something important, if I liked my beard that’s all that really mattered. And so, I grew and I grew. Within time, I felt more confident with my beard.

I had no trouble at all with women, in fact, I was meeting more and more of them than ever before. Was it due to my age? Perhaps, but I knew one thing was certain.

My beard made me happy. Though, a bit embarrassed during the initial growth stages! After growing out a full beard and figuring out the perfect shape and size, I came back to this question.

I wanted to answer it, but not with just a personal statement. So, over the course of 184 days I began working on a factual answer backed by real records on a grand scale. However, before I jump into that, I have a few important thoughts I’ve learned along the way that I’d like to share with you. 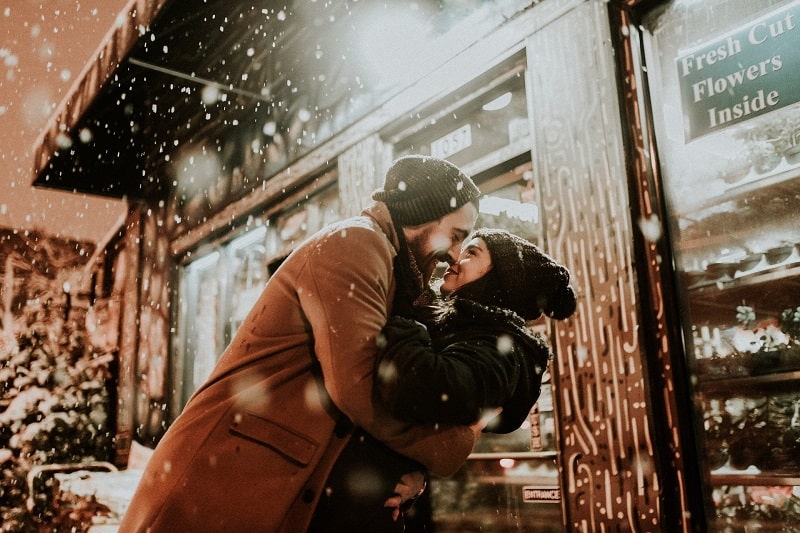 If I told you the answer was no, would it really matter? How about yes instead? Think about it for a moment here gentlemen..

Imagine having no capital or status; in terms of love your chances of being broke are high. Acquire both and suddenly you’re capturing the hearts of women around the world. To put this in perspective, do you really believe shaving your beard is going to suddenly transform you into a man women crave? Did they even crave you before you had a beard?

If you were clean-shaven before you got married, would a beard really be terms for a divorce? In any healthy marriage, couples make small sacrifices, if a beard is a big problem you’re going to soon discover some deeper truths that will hurt in the future..

Even if your single and don’t have one right now but are thinking about growing one, ask yourself.. How’s your love life at this present moment?

For a lot of men out there, the answer to all these questions sums up like this: Growing a beard isn’t going to change your luck much. If anything, it might boost your confidence up a bit; a new sense of style will often do that. 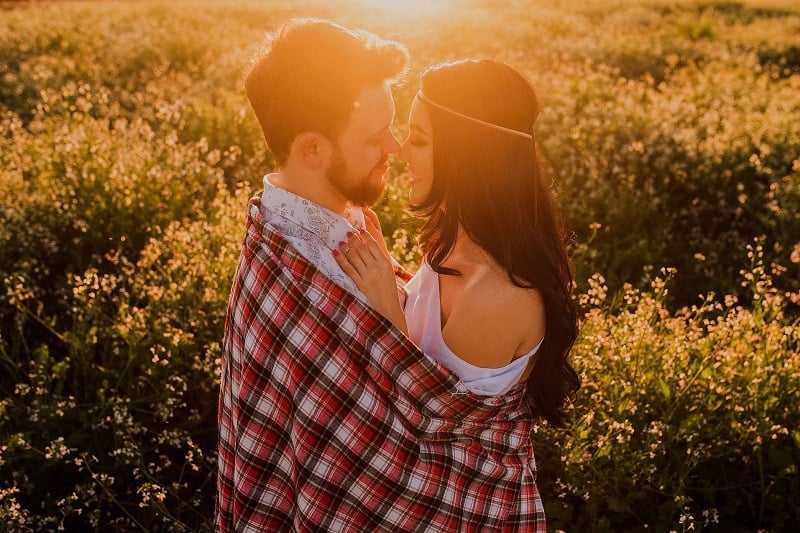 You know, I can’t really think of a time where I’ve ever seen a women go absolutely nuts over a shaven face. You don’t generally hear women screaming, look at that precise cut, it’s so smooth!

Though, most shaving commercials would have you believe it.. (When was the last time your woman just had to know if you shaved with a single blade or five blade? Probably, never..)

On the other hand, when I come across women oozing over bearded men it’s not only astonishing, but it happens often. They have such fire hot passionate for the beard; cue the snuggling comfort, and masculine appeal with lumbersexuals. 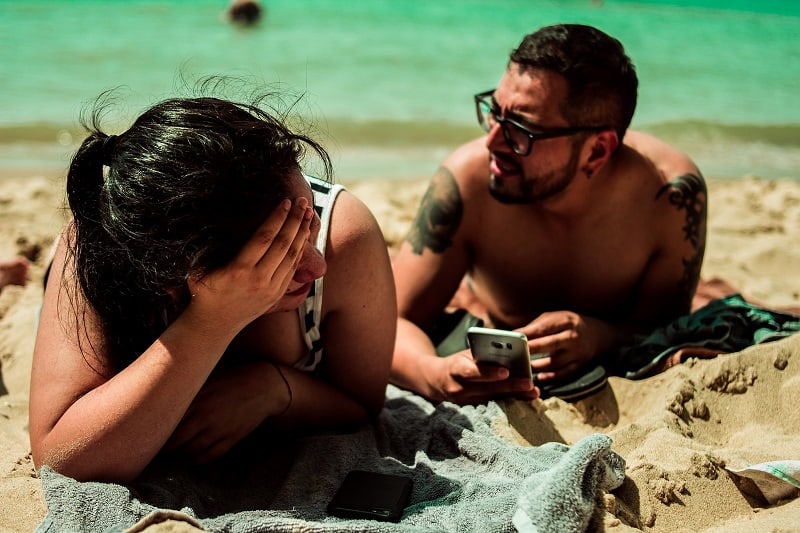 There’s absolutely no doubt about it, some women claim certain men with beards look like hobos. I agree! They also say the beard rash feels awful on the their gentle face. I don’t blame them for it either, it’s improper for any man to deliver that first kiss with a face full of steel wool.

Other women say the beard transfers too much oil to their face causing them to break out. Sure, I could see that. However, here’s something important to consider.. For all the men out there who don’t take care of their beard, you are literally setting up women with wrong expectations!

Don’t trim your beard? Of course, you’ll look like an unattractive hobo. Wake up in the morning with beard hair in six different directions? If you walk out the door without any wax or balm, rest assured you can safely bet it looks like quite awful. Too lazy to wash your beard and apply oil? She’s going to remember your first kiss with one word: Sandpaper!

Now, about the oil transfer.. In reality, oil is going to get transferred regardless. If a woman is breaking out in acne, don’t just let it happen, your skincare products are more than likely causing a reaction. Throw some hypoallergenic and fragrance-free products to problem solve here.

Of course, there’s the beard burn too, but let’s be real. Ladies, in the hour plus it takes you to get dressed in the morning, pre-moisturizing and applying a little aloe takes only seconds. 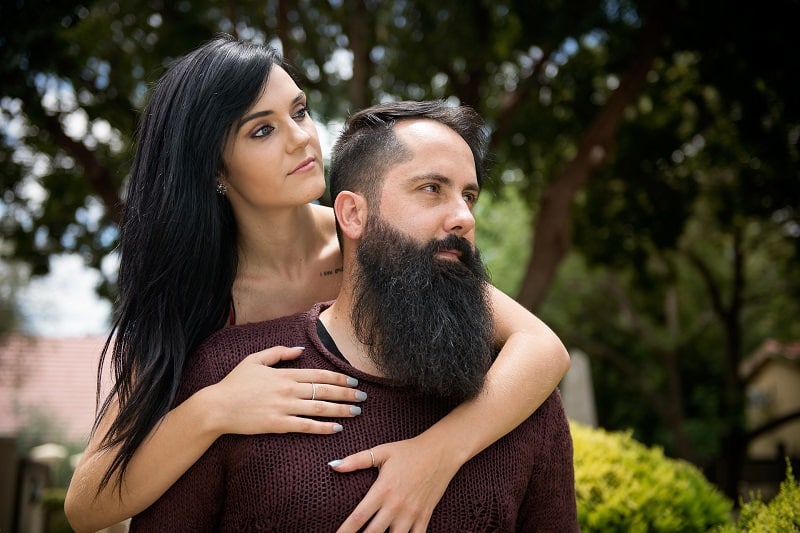 The truth is, almost every single complaint I’ve heard about beards includes the above. They can easily solved by taking the time to groom, yet many men with beards still don’t do it!

Sure, not all women will be attracted to beards, but if take care of yourself a good majority of them will. Again, key phrase here is not all women..

Think about it; the reality! 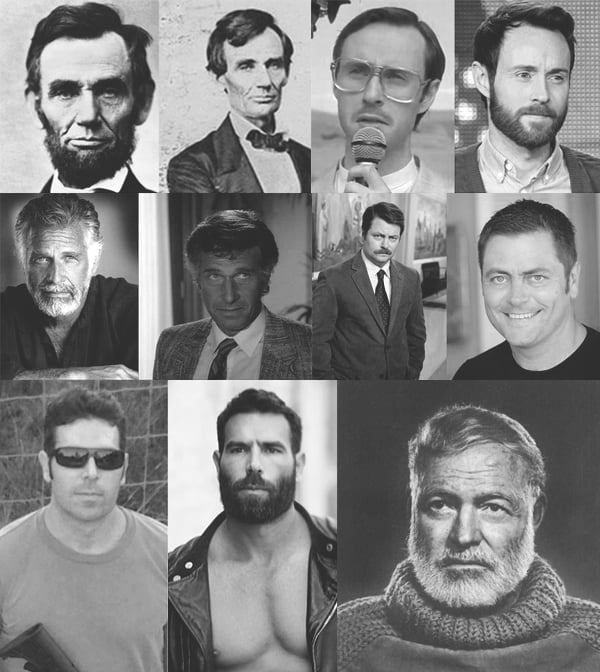 Regardless, even if you were to follow all those things mentioned above, not all women will even be attracted to you in the first place!

Your too skinny, too muscular, don’t have the right eyes, skin tone, voice, level of confidence, etc. I could go on forever.. There are too many factors to even worry about your beard! The reality is, every women out there is attracted to all sorts of different men.

The same is true for men when it comes to women. If that wasn’t the case, we’d all be reproducing at alarming rates with just about anybody. To be blunt, you could go to gym and transform from a skinny skeleton to bulky bodybuilder. Some women still wouldn’t date you.

Consider your style too; just imagine putting on a suit vs. going out in a t-shirt. By changing up your entire wardrobe you can suddenly command attention and eyeballs.

Now, I know that’s a “status” thing, but it’s actually relevant to beards too. You can argue that most CEOs have clean shave faces, therefore they have a higher social status. Well, I can tell you that in Britain’s Royal Pharmaceutical Society study the majority of male professors had beards, while lower staff employees like lectures and research fellows were shaven.

Consider Dan Bilzerian, Ernest Hemingway, Shakespeare, Abraham Lincoln, and Brad Pitt too.. Even the Most Interesting Man In The World has a beard, think about it! 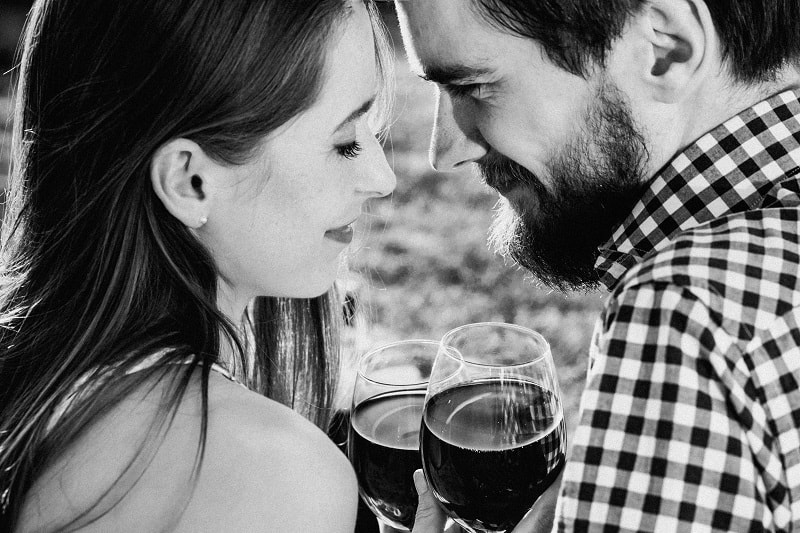 Which generally all fail to solve for a few critical variables: Have any of the women ever dated a man with a beard? If so, was the experience negative or positive. Aside from the grooming on the man’s end, here’s some perspective: If every woman I ever dated was blonde and each relationship ended in disaster, you can bet I’m going to find brunettes to be incredibly more attractive!

Not to mention, if a woman’s father was clean-shaved things get even more complex verse if he had a beard. In some scientific studies they claim we often choose partners that resemble certain features as our parents. With that said, there’s your answer as to why every experiment doesn’t solve for much. In a minute, I’m going to show you a new study that solves for this below, but for now..

Scientific Study #2: University of New South Wales. 1,452 female and 213 male volunteers recruited from The Sex Lab. Three groups that were shown mostly beards, most clean-shaven, and lastly a mixture of everything.

Scientific Study #4: American Journal of Sociology, Dwight E. Robinson. Fashions in Shaving and Trimming of the Beard. (Though, not a comparison, it’s still important to note in this guide) 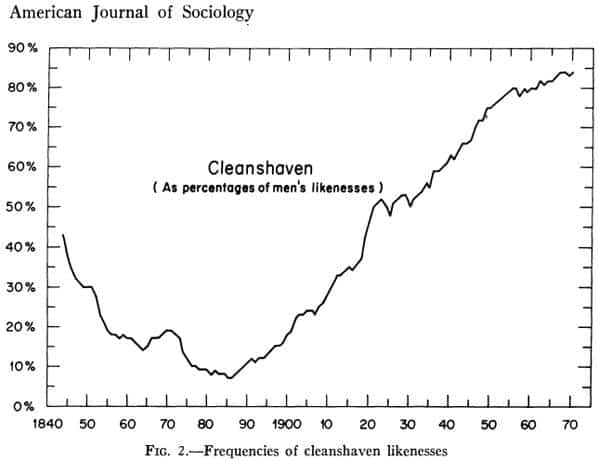 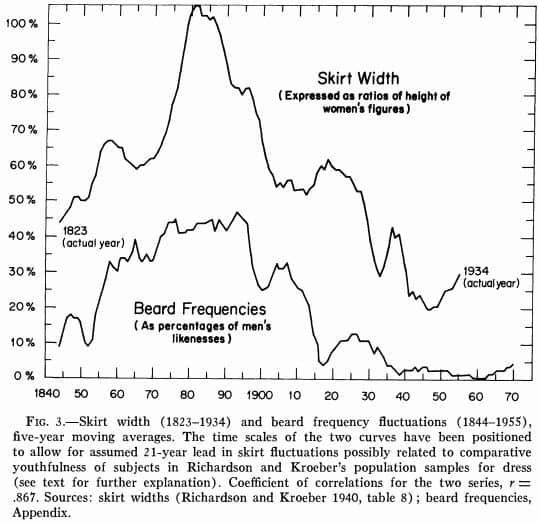 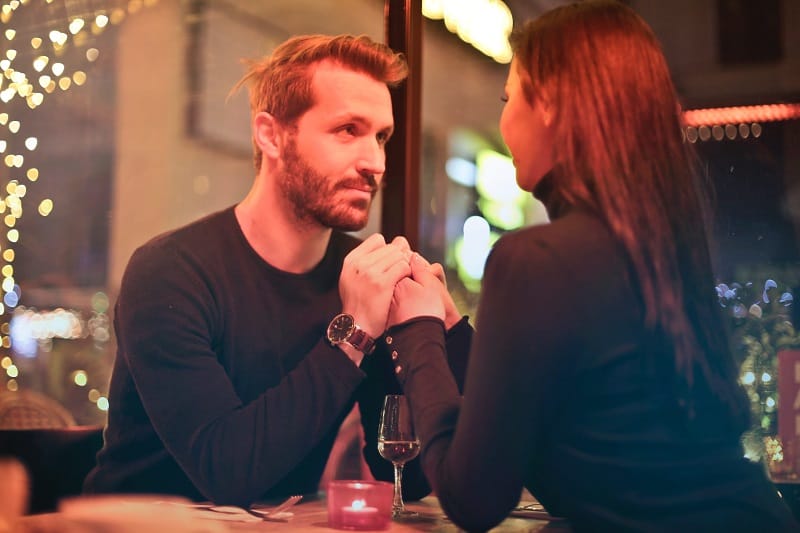 I looked and I looked.. And yet, I still wasn’t completely satisfied with the answers out there. So, I decided to put together an unbiased study with no incentives to discover the truth; only a much bigger scale. I figured it would be neat to share it with the rest of the men out there, women too!

Here’s what I found over the past 184 days of working on this:

There You Have It

The majority of women like men with beards, though only by a slight 9.3% over being clean-shaven or with stubble. If you are considering growing a beard, I hope this gives you the confidence do so. Even if you prefer to keep shaving, don’t worry, the experience of wet shaving is often worth it.