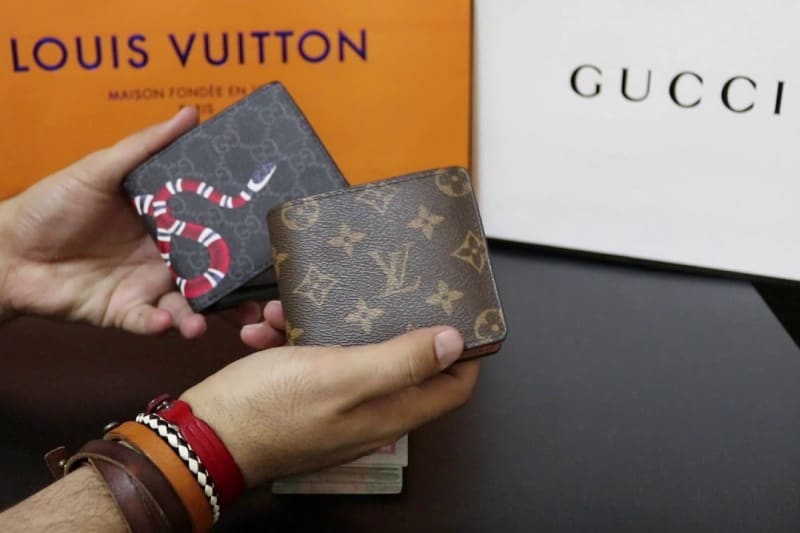 Louis Vuitton vs. Gucci: Everything You Need To Know

In 2020, Brand Finance’s annual report named Louis Vuitton and Gucci the two most valuable luxury fashion brands. Each brand has proven its worth not just by longevity, but by also increasing its value by more than 20% since 2019. This is just part of the reason that makes them the two most preferred and recognizable brands in the luxury apparel sector.

Regardless of whether these brands are following the trends or if they are the ones making them, they both are notorious for producing pieces that become instant cult classics and are considered collectibles for years, even decades to come.

Starting from humble beginnings, both of these fashion powerhouses have become two of the best symbols of luxury and fashion for a multitude of reasons. One reason is that they have gotten into the psyche of pop culture by cementing their place in songs, movies, and on the bodies of celebrities. Kanye West, Lil Pump, Jay-Z, and Nicki Minaj have all referenced these two brands on multiple occasions in their song lyrics and of course, have worn pieces from both brands more times than we can count.

See more about - Prada vs. Louis Vuitton: Everything You Need To Know 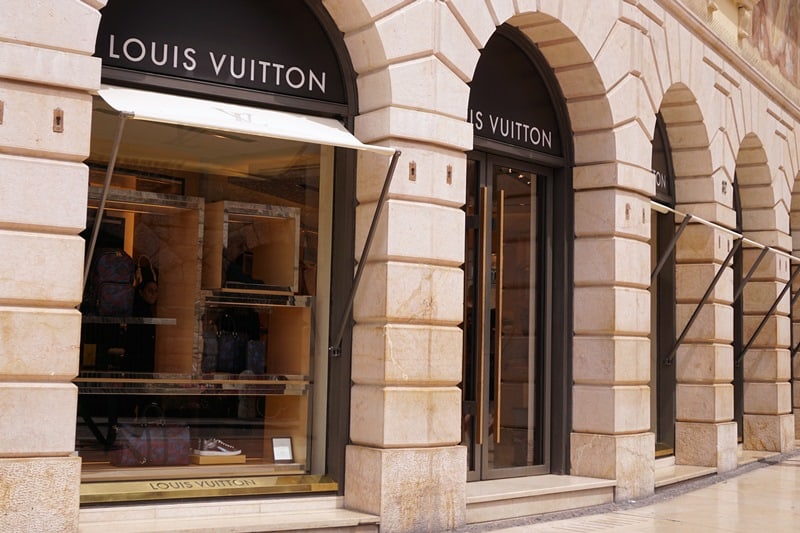 As the second oldest luxury brand that is still in operation today, Louis Vuitton’s reputation as one of the most valuable brands in the world continues to proceed with them. Vuitton was born in 1821 in a small village in the east of France and opened his first store in Paris in 1854. His reputation as a trunk maker gained popularity as he began using canvas instead of leather to make the trunks more durable, but also waterproof.

He also introduced the rectangular trunk, which was deemed revolutionary for the time because this made it possible for the trunks to be stacked, which had not been the case with the rounded topped trunks that were deemed “normal” at that time. With an increase in demand, Vuitton moved his workshops northwest of the city where his craftsmen began to develop and build the flat-top luggage cases. Eventually, Vuitton moved his family onto the same property.

In 1896, four years after Vuitton’s death, the company introduced their monogram canvas, the iconic LV paired with geometric shapes that we all know and love today. The company navigated through the 1900s by expanding its trunk business and adding bags into the lineup. The Keepall was the first bag introduced by the company in 1930 and was designed as a big travel bag.

The smaller version, the Speedy, was dropped in 1932 as the first handbag designed for everyday use. Quickly following the release of that bag were the Noé, Alma, and Papillon which remain some of the brand’s most iconic bags today.

In 1959, with the introduction of new technologies, the company reinvented its classic canvas using it for smaller and more detailed products. They also extended their collection with more categories with small purses, wallets, and other accessories.

As the new century dawned, and with Marc Jacobs at the helm as Creative Director, the company continued to launch new products including watches and jewelry. Jacobs also introduced the Monogram Multicolor canvas range as well as the Damier Graphite and Monogram Vernis collections. Jacobs also led the way for collaborations with other designers as well as helping to gain a stronger celebrity following. Celebrities, including Bono, Keith Richards, Madonna, Angelina Jolie, and Scarlett Johansson have all been the face of the brand over the last couple of decades.

In 2018, American fashion designer, Virgil Abloh, was appointed the new artistic director of menswear, ushering in a new era of forward-thinking designs and innovation. Unfortunately, Abloh passed away from a private battle with cancer in November 2021, but not before completing his 2022 Spring/Summer menswear collection which was shown in Miami on November 30th of the same year.

Louis Vuitton continues to be one of the most popular luxury brands in the world for a reason. Traveling with Louis Vuitton pieces is the ultimate symbol of luxury and sophistication. The brand continues to create limited edition collections every season, collaborating with celebrities and designers to create more unique items.

See more about - Nike vs. adidas: Everything You Need To Know 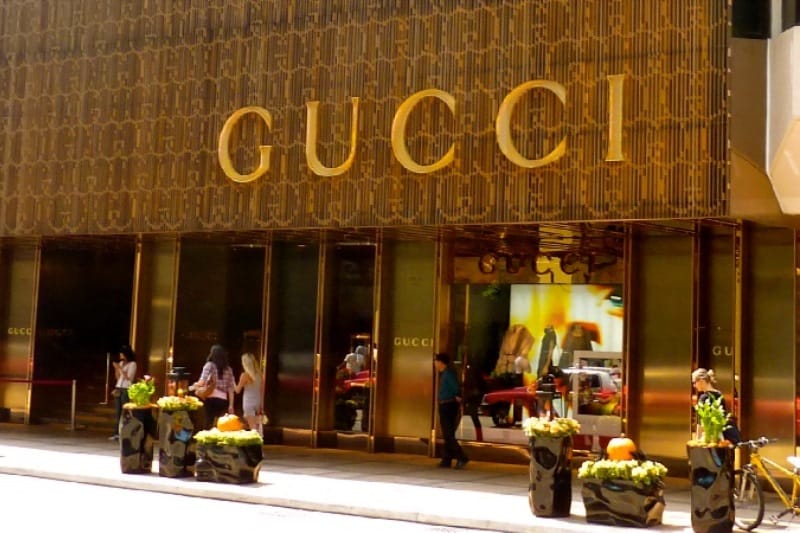 Founded by Guccio Gucci in 1921, this company is one of the oldest Italian fashion brands in operation today. Like Louis Vuitton, Gucci started out as a luggage manufacturer, mainly producing luxury travel goods, as well as premium shoes, handbags, knitwear, and silk goods for upper-class and wealthy Italians.

During World War II, constraints forced the label to use cotton instead of leather. It was during this time that the label introduced their now iconic Double-G monogram in reference to the initials of Guccio Gucci as a way to represent him in a visually timeless manner. The company also introduced the Gucci stripe, consisting of two green stripes interrupted by a single red bar that is seen on many of the brand’s wardrobe essentials.

Starting in the 1950s, Gucci’s success skyrocketed as celebrities were spotted wearing the luxurious brand. In the 1960s the brand introduced accessories including watches, jewelry, and eyewear which have since become a cornerstone of the fashion house.

In 1990, American designer Tom Ford was instated as the brand’s ready-to-wear designer before being promoted to Creative Director several years later. Ford has been credited with restoring the brand’s reputation, streamlining the products, and reinstating the extravagance and opulence that had previously defined the label.

In 2015 the brand made a surprise announcement that Alessandro Michele would be taking over as Creative Director. Michele had been working for Gucci for 12 years in various roles but was relatively unknown as a designer. His unique style and penchant for theatrics and kitschy pageantry are keeping the brand at the forefront of people’s minds.

One Over the Other?

There is no need to choose one brand over the other. Louis Vuitton and Gucci both have classic investment pieces as well as collaborative collective pieces that will continue to gain value over time. Both brands have their own distinct style so pick what appeals to you. You can’t go wrong.

See more about - Puma vs. Nike: Everything You Need To Know